Polo Season 2020: 4 Best Places to Travel to See the Action 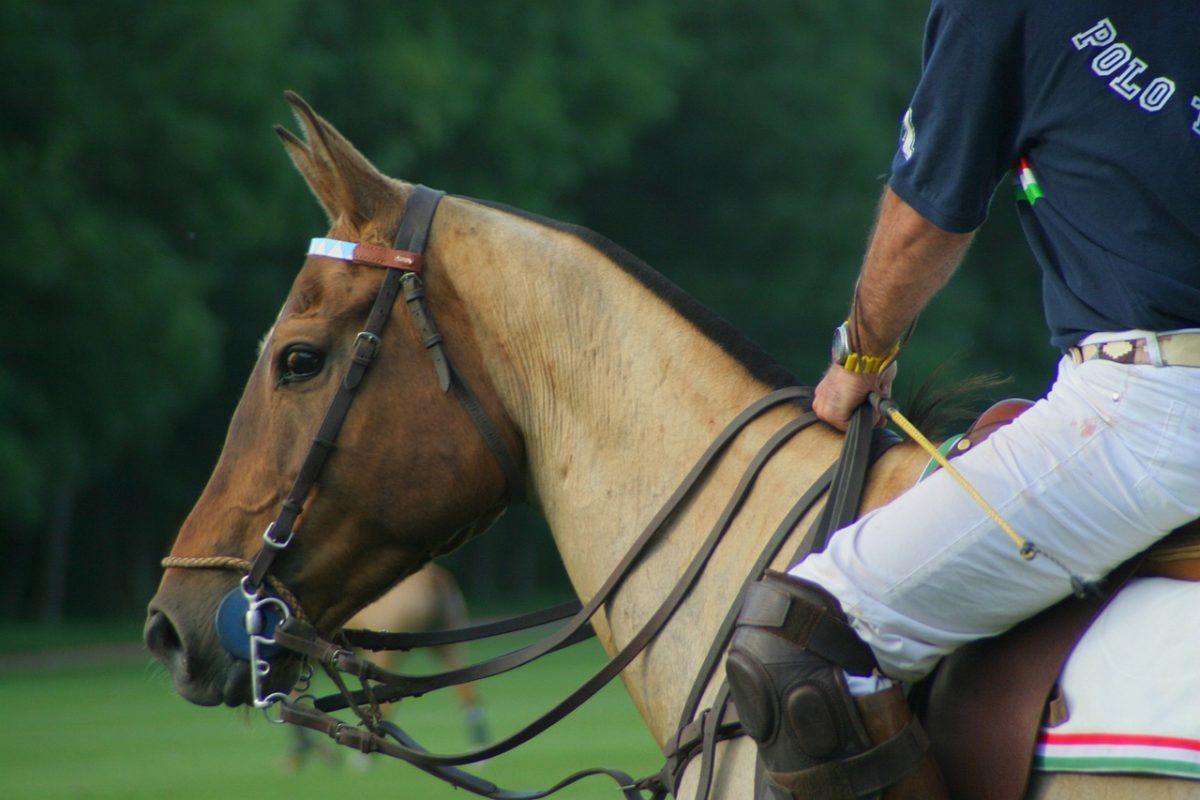 Polo ‘The sport of kings’ is one of the most exhilarating and exciting sports to watch. Two teams comprised of four players each wield long wooden mallets as they attempt to drive a wooden ball through their opponent’s goal while riding on horseback. With a field that is the equivalent to nine American football fields, the polo ponies are able to open up and gallop at full speed making the game fast and entertaining. These are the best places to hop on a jet and catch a Polo tournament in 2020. 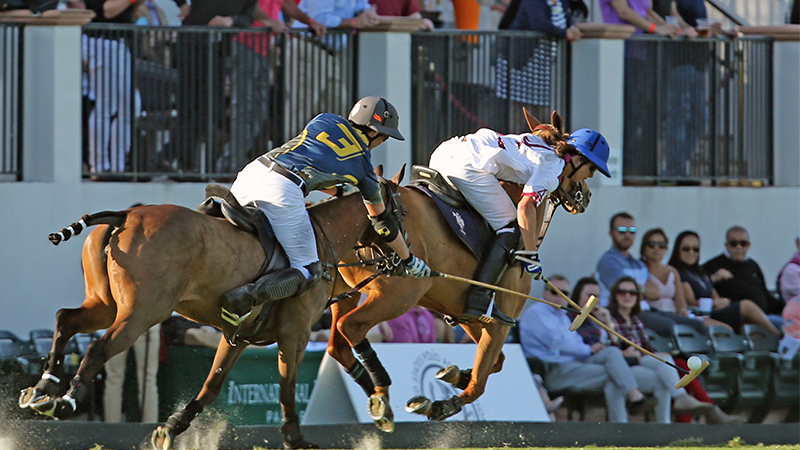 International Polo Club Palm Beach in Florida is one of the premiere destinations in for professional polo tournaments. The equestrian venue spans more than 250 acres with seven state-of-the-art polo fields, a spectator-friendly stadium, newly constructed polo arena, and 7,000 square feet of indoor event space. Teaming up this year with the U.S. Polo Association to bring the most talented players and horses to compete over three months called the Gauntlet of Polo championship series, which is comprised of the C.V. Whitney Cup (February 13-24), USPA Gold Cup (February 24 – March 24) and the U.S. Open Polo Championship (March 27 – April 21). Every match will take place at the club. The winners will not only get trophies and bragging rights, but the winner of all three tournaments has a chance to score a $1M prize. 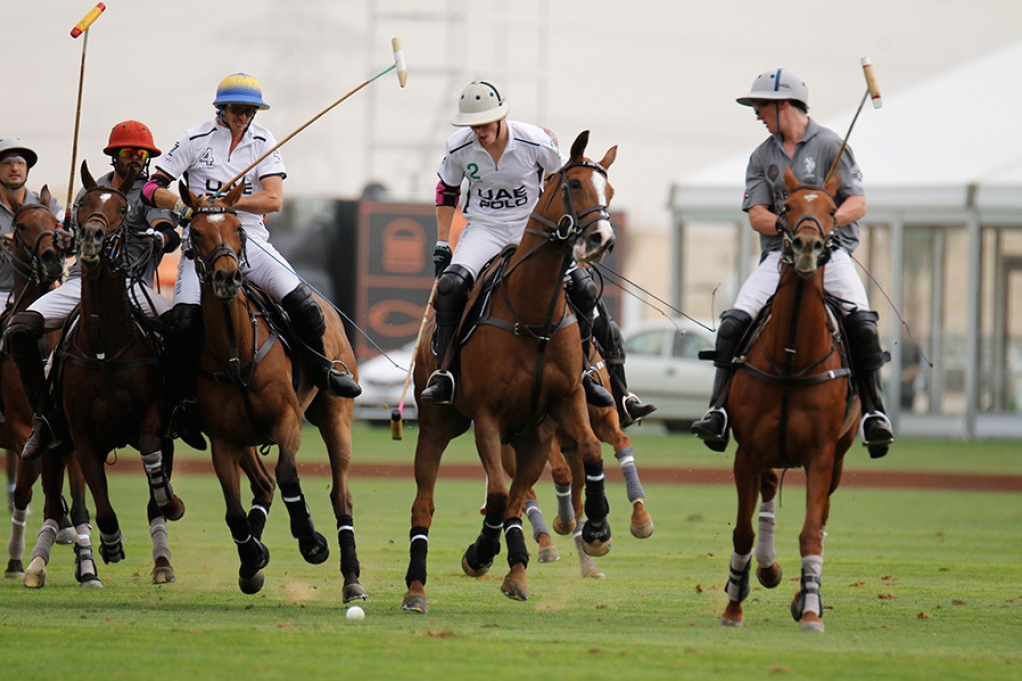 With the start of the Dubai Polo Gold Cup Series being held at Al Habtoor Polo Resort and Club in Dubai, spectators get a glimpse of some of the world’s finest polo teams and players with every match. There are five total parts of the complete tournament and the details and locations of the other tournaments (scheduled after the Silver Cup) have not been announced yet. With a festival atmosphere, the Silver Cup is a world class event that exceeds any polo lover’s expectations. It has become one of the most prestigious events on the international polo calendar and is an important annual tournament as it attracts celebrities, dignitaries, and polo fans from across the globe. 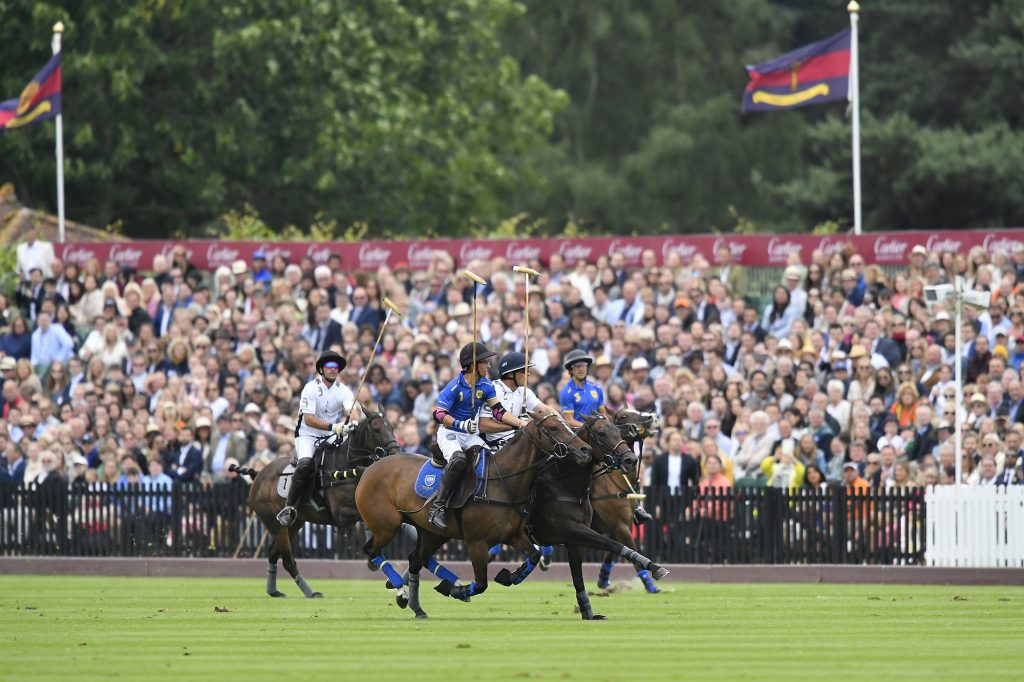 One of the most distinguished polo clubs of all is Guards Polo Club in England. The club has become the largest in Europe and is outlined by the natural wondering of Great Windsor Park. As host to the Cartier Queens Cup, Guards Polo Club can boast that it is home to the most glamorous high goal tournaments in the world. Within a leisurely jaunt from London, the Queens cup attracts royalty and celebrities, making it a can’t-miss event. Even the Queen herself visits the club numerous times throughout the year to watch polo’s top players and ponies. Mark your calendar for June 10-12 to catch the semi-finals and finals of this regal affair. 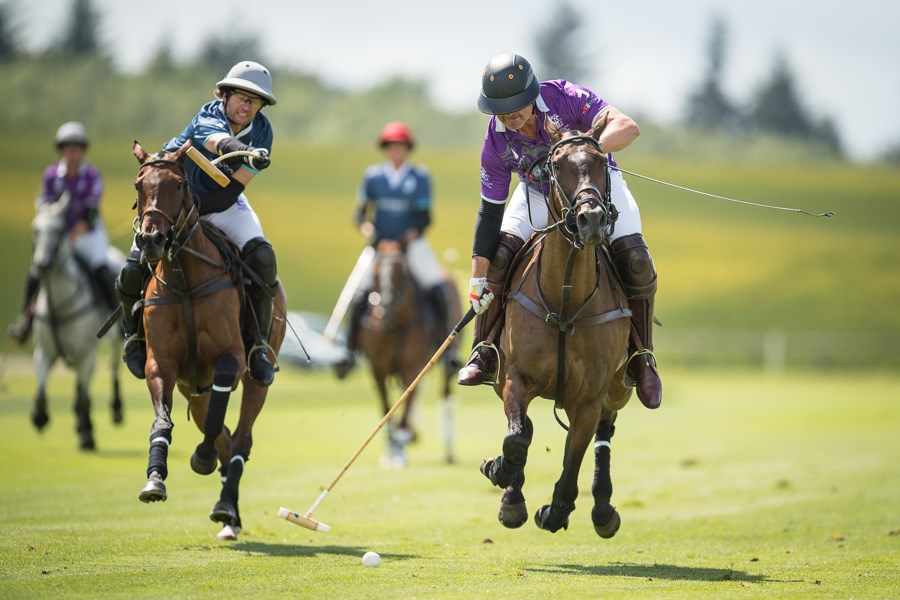 Just over 35 miles from Guards sits Cowdray Park Polo Club, in West Sussex. Recognized as the ‘home of British polo,’ the 16,500-acre estate holds Europe’s most famous tournament, King’s Power Gold Cup. The Gold Cup is played in the British Open Polo Championship. The event brings polo fans from all over the world and boasts over 40 thrilling matches during its three-week stretch beginning June 23 this year with the finals on July 19, 2020. Known for its friendly atmosphere, Cowdray sports undeniable prestige and a fascinating rich polo history.

From Palm Beach to Dubai, Polo spans the earth as an international sport with superstar players, fast-paced action, and an undeniable link to a royal pastime.