The Future Has Arrived: Airspeeder – The Next Generation of Racing

What if I told you competitive flying racing cars exist? One revolutionary company wants to prove it to you and race them for the first time ever in skies above the United Kingdom, at the Goodwood Festival of Speed.

Marking the global debut of Airspeeder’s Motorsport launch, attendees at the 2019 Goodwood FoS were given the opportunity to witness the first ever quadcopter aerial demo race and the premier of Airspeeder’s race series. Highlighted with showstopping aerobatics, Airspeeder is on the verge of ushering in a new age of sport. 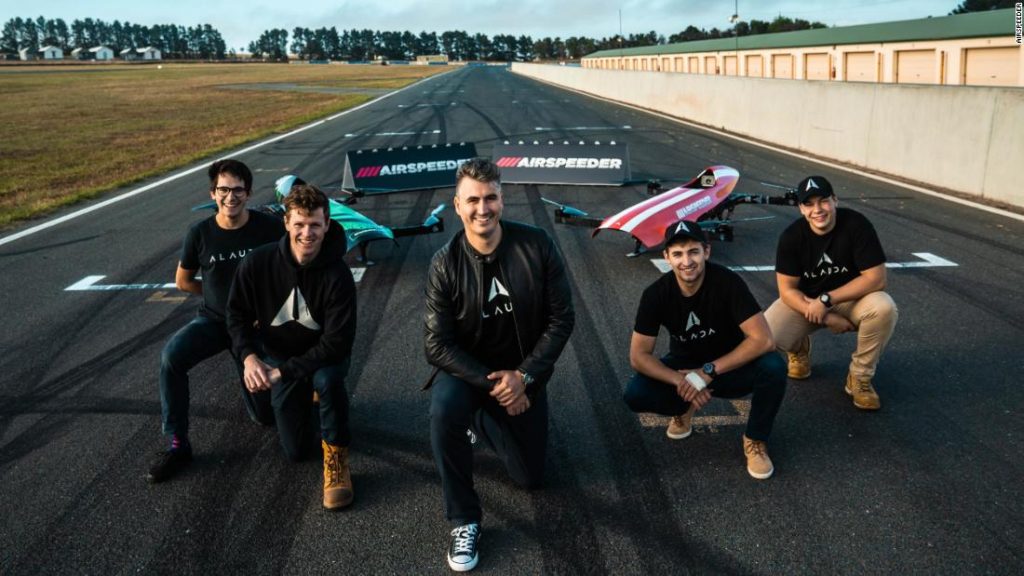 The dream of flying cars racing through the sky has been in motion for decades, but the momentum has rocketed in recent years. The conception of flying taxi services like the Uber Elevate project and Daimler’s Volocopter have garnered much of the attention in this realm, but the ambitious goal of Australian entrepreneur Matt Pearson, is a little different.

Pearson, the founder of Alauda and Airspeeder Motor Racing series aims to be the Formula One of the skies. Working with a small team of engineering experts, this project started in a Sydney warehouse some 4 years ago and has quickly taken the fast-track to introducing its electric, low-altitude aircraft.

Airspeeder is a manned, electric multi-copter with a greater power-to-weight ratio than a F1 car or a fighter jet. Built with a fully operational single seat cockpit, these Speeders are completely controlled from within the vehicle. 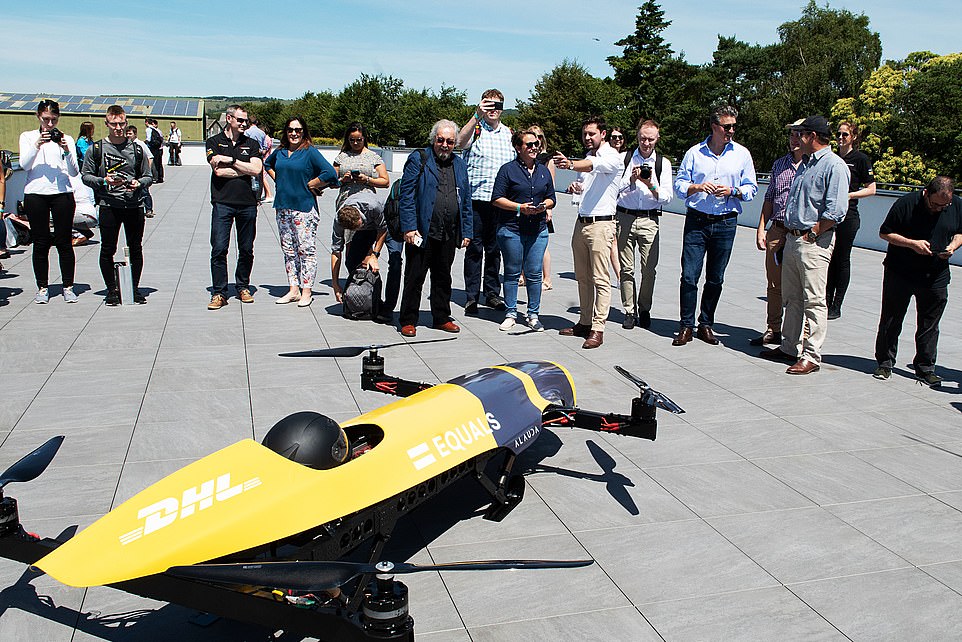 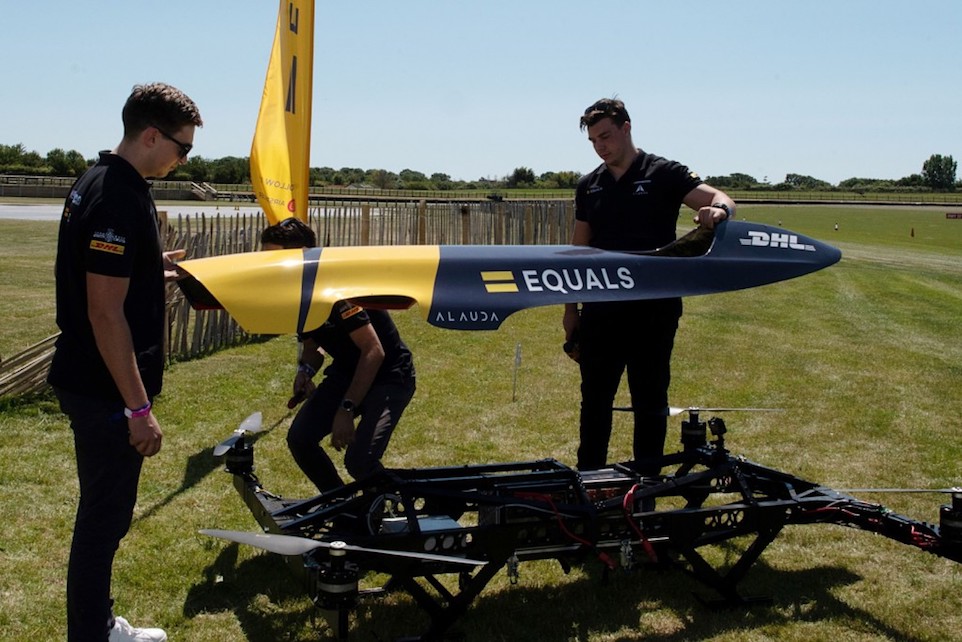 Powered by lithium ion batteries, the Airspeeder will reach speeds of over 124 mph. The mostly custom made copter-vehicle has state-of-the-art propellers, a removable 50-megawatt electric motor and an aluminum frame, all designed by Alauda. The vehicles will also airbags and sensors to prevent collisions.

The Alauda Aeronautics manufactured Airspeeders are swift and nimble, but also offer the same power to weight ratio as a modern fighter jet. Its Streamlined aerodynamic shape gives it maximum airflow and weighs 440 pounds. The air-vehicle is capable of carrying about 220 pounds with about 4 meters of average flying height.

When racing begins in earnest, the trained pilots will have total control from within the vehicle. Much like a traditional aircraft, Airspeedeers are fitted with joysticks and pedals for yaw and throttle. 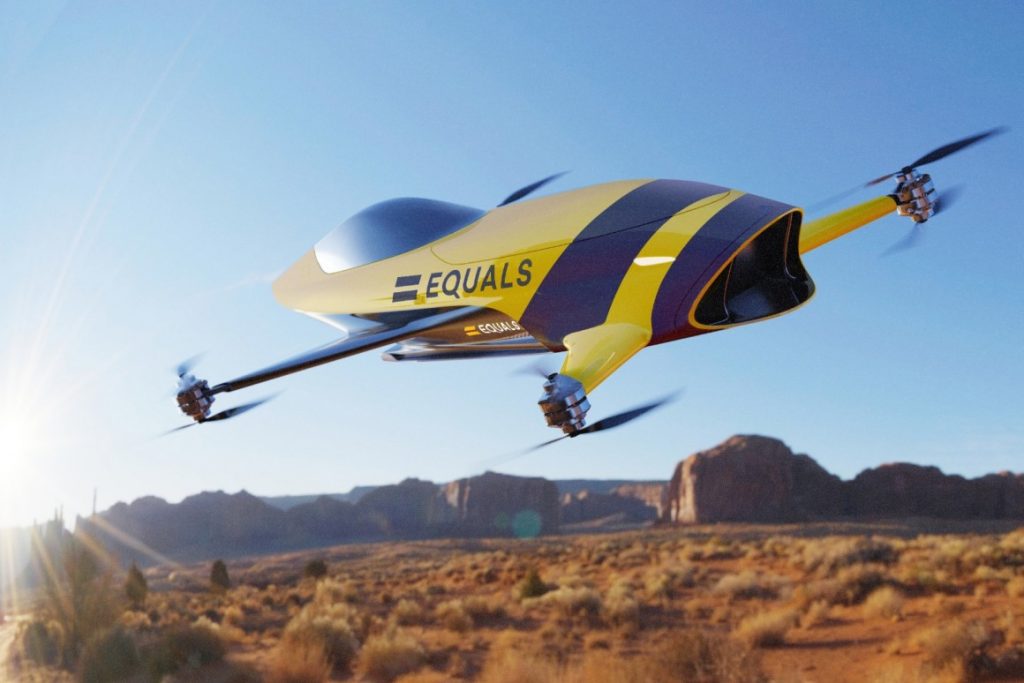 While the final structure of the racing league is not set in stone, the new racing series is slated to start in 2020 or 2021 at the latest.

Similar to Formula One, the league will be a circuit race format, that will organized and set to take place in some of the world’s most exotic locations round the world. The vision of the founders and all the sponsors is to make Air Racing the most watchable sport on the planet.

Airspeeder’s ambitious mission is to display vertical mobility to the masses with the first premium, global sport of its kind designed for the 21st century. Their events will allow a new wave of innovation and sets the standard for green urban transport, via racing.

The Goodwood Festival of Speed, held in Sussex, England, is basically the largest motoring garden party in the world, a unique summer weekend that brings together a groundbreaking assortment of cars, celebrities and motor sport royalty to create the largest motor-culture event in the world. 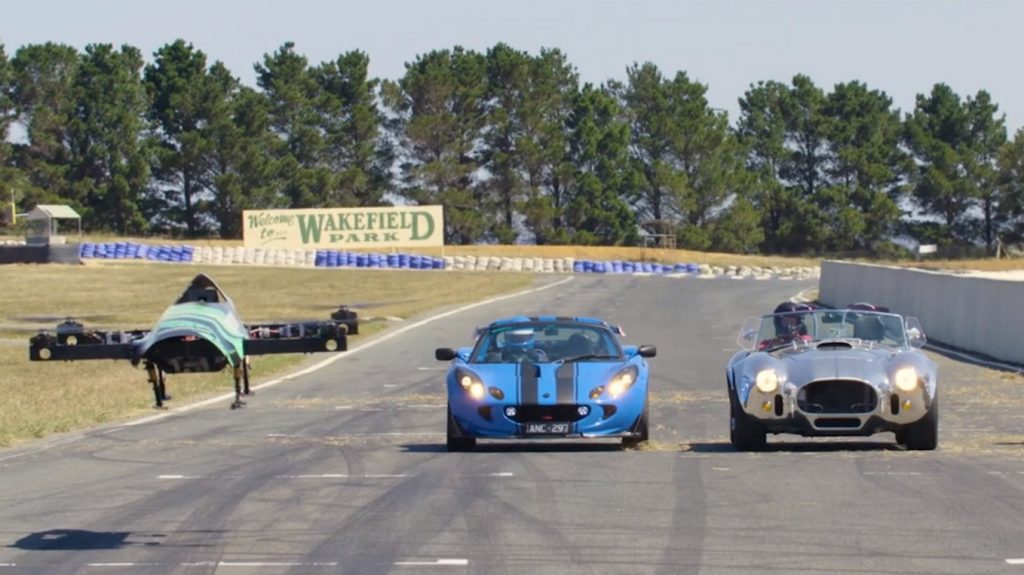 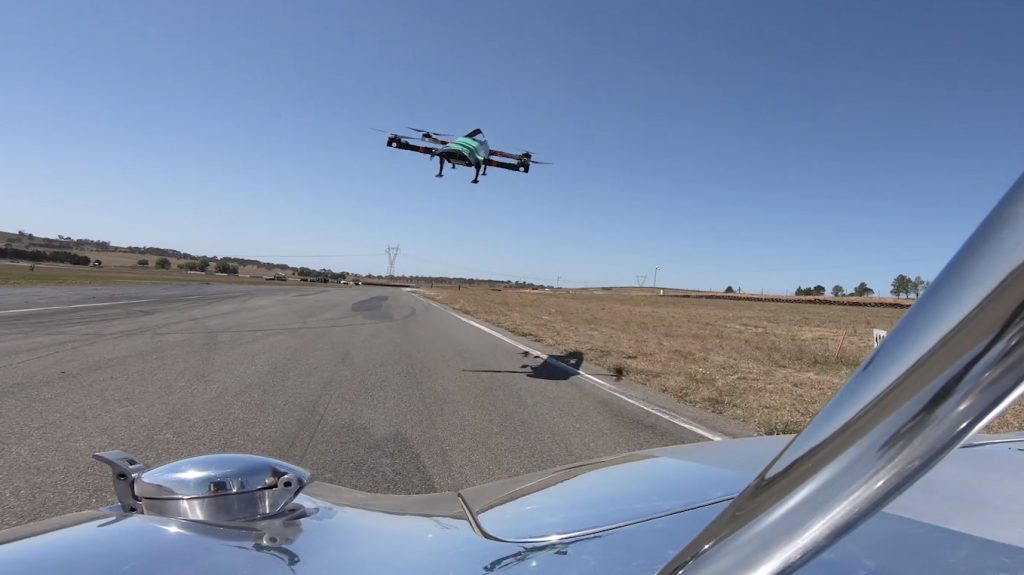 Now that motoring is taking to the sky, it’s time for racing to do the same. Airspeeder is pushing the limits of Electric Vertical vehicles and is unabashedly introducing an entirely new racing league for the elite pilots of the world to fly.

After the Goodwood Festival, The Airspeeder World Championship will launch in 2020. Ten pilots will compete head to head over the course of 30 minutes with two pit stops.

By showcasing some of the most exciting and forward-thinking visions of future technology, the introduction of flying cars might be closer than you think. With Airspeeder in the cockpit, the future of flight, has seemingly arrived.