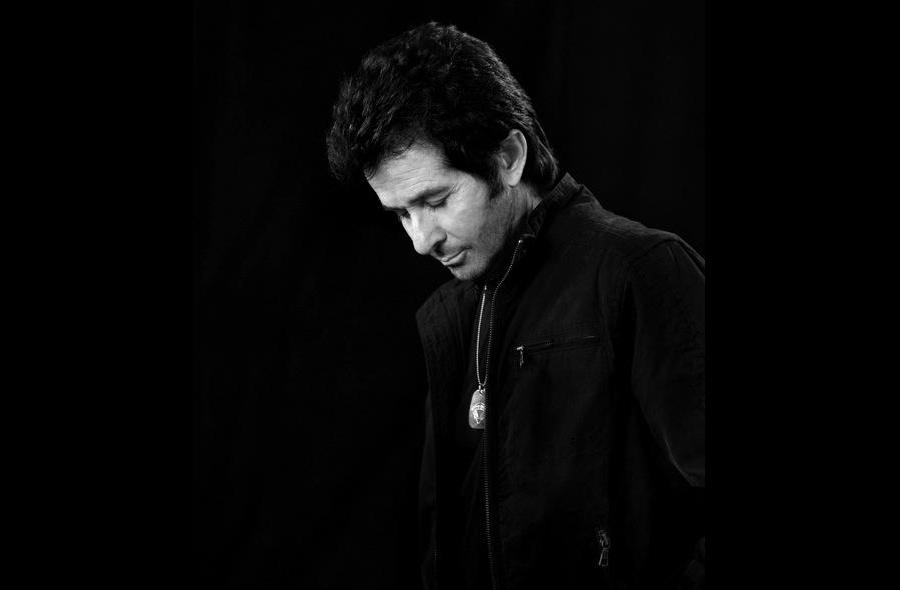 Who can forget legendary actor/dancer/singer George Chakiris’ stunning performance as Bernardo in the film classic “West Side Story,”

also starring Natalie Wood and Rita Moreno? The explosive role for which he was awarded both the Academy and Golden Globe Awards catapulted the handsome Greek American actor to international stardom.

He has worked alongside some of the film industry’s top names, starring in “The Young Girls of Rochefort” with Gene Kelly and Catherine Deneuve, “Diamond Head” with Charlton Heston, “The Big Cube” with Lana Turner, “Kings of the Sun” with Yul Brynner, “The High Bright Sun” with Dirk Bogarde and “Bebo’s Girl” with Claudia Cardinale.

Over the years, Chakiris has appeared in countless theatrical, television and film productions, from BBC mini-series “Notorious Woman” with Rosemary Harris, “Poor Little Rich Girls,” “The Last of the Summer Wine” and “Ten from the Twenties” to TV music specials in France, Germany and Japan. Much loved by the Japanese people, Chakiris starred in the NHK miniseries “In Search of My Soul’s Home,” and was the Toho Company’s Ambassador for the prestigious “10 O’Clock in the Morning Film Festival.” Chakiris has been twice honored by France’s Ministry of Culture with the “Ordre des Arts and des Lettres” for his contribution to the arts.

Painting and jewelry making have always been a creative outlet for the talented artist, and in recent year’s Chakiris launched his signature line of fine jewelry. He credits his beautiful Italian Greyhound ‘Sami’ as the inspiration to follow his passion for jewelry.

He explains, “In 2000, I was in England doing a play, and was gone for over ten months, which was pretty much par for the course in time spent away on different projects. When I got home, I looked at Sami, and thought, ten months is a LONG time out of his life. I decided I would take time off, and stay home to be with Sami. Well, it turned out to be a long “sabbatical.”

The rest is history. Chakiris took silversmithing classes at Barnsdall Art Center and soon set up his own studio.

He comments, “The very first piece I made was the Scarab Cuff Bracelet, inspired by the amazing bracelet among the pieces found in King Tut’s tomb.”

He adds, “Circles have always been a really popular element in jewelry, and I wanted to do pieces that used links. But instead of circles, I made links that have five sides, and that became the Take Five Collection.

One of Chakiris’ personal favorites is the stand alone piece, the Artifact Belt.

Crafted in Los Angeles and Bangkok, Chakiris’ line is available at Mitsukoshi Department Store in Tokyo, Generales & Generales in Toluca Lake, California and online at georgechakiris.com.

“Right now I’m working on a piece with an Art Nouveau look . It’ll be interesting to see where that goes! I’m also continuing to add pieces to the existing collections.”

Clearly Chakiris’ passion for jewelry design is taking center stage right now. When asked about his future acting plans, he explains, “I do get offers as an actor, but so far nothing has been tempting enough to take time away from the jewelry. I’m really serious about this!” 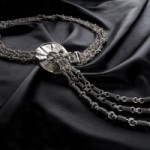 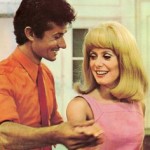 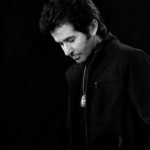 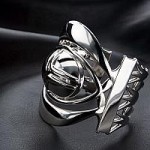