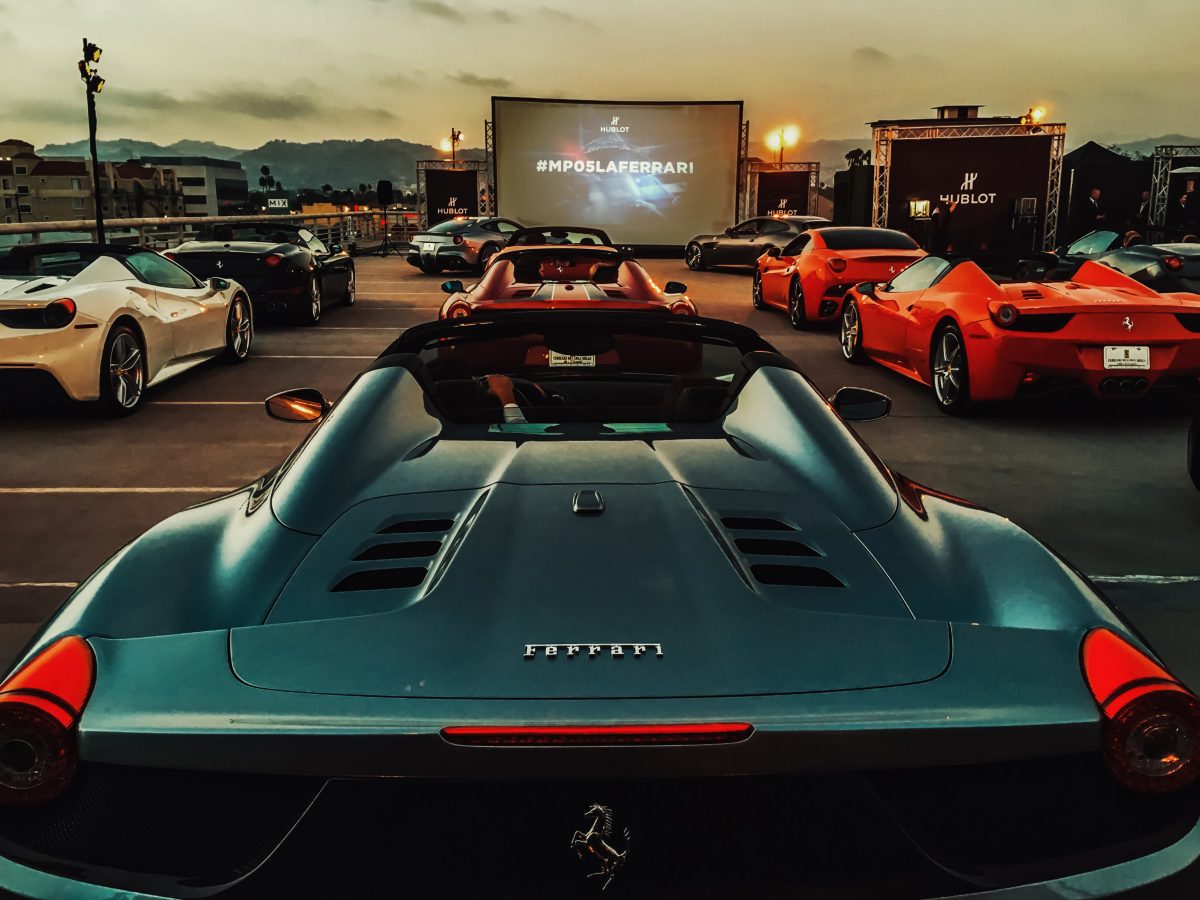 Luxury watch manufacturer Hublot has once again raised the bar on designing and developing ground-breaking technological advancements. This time, they’ve done it with the record-breaking, 50-day power reserve featured on their stunning, new MP-05 “LaFerrari” Sapphire watch. Think of it as the superwatch of timepieces — a truly awe-inspiring and innovative creation machined from seven blocks of gorgeous sapphire. The impressive undertaking took the Hublot team more than 600 hours of precision 3D workmanship to produce a one-of-a-kind timepiece constructed almost entirely of sapphire and weighing in at only 53.5 grams.

By encasing the entire technology in this precious stone, Hublot has truly unearthed a new gem, and their latest innovation has only further elevated the stakes in the watchmaking world. With a car as rare and unique as the LaFerrari FXX K, only a very special timepiece could bear its name, and the MP-05 “LaFerrari” Sapphire is just that. In addition to its revolutionary, 50-day power reserve, the watch also boasts an impressive 637 components, many made of ultra-light carbon fiber, and 11 series-coupled barrels that are creatively aligned down the center of the watch to keep the movement turning. 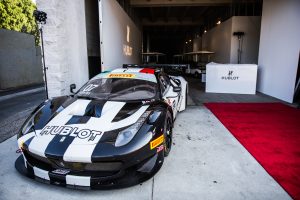 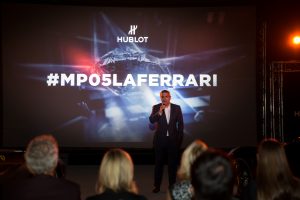 In celebration of this historic achievement, Hublot teamed up with Ferrari to create and showcase their first-ever animated short film. Together with world-renowned special effects house Digital Domain (responsible for such blockbusters as Titanic and Transformers), Hublot has developed its very own “blockbuster” that utilizes the latest technology to evoke a real-world feel. Co-starring the legendary 1200HP Ferrari FXX K hybrid supercar and the MP-05 “LaFerrari” Sapphire, this groundbreaking film features a perspective from behind the driver’s seat and gives the viewer the most realistic driving experience possible by highlighting the supercar’s technical features and engine sounds to deliver the sensation of what it’s like to actually take control of the FXX K.

The film narrates the timeless story of the HUB9005.H1.PN.1 movement and honors the innovative design of the timepiece’s extremely unique sapphire case. The opening scene takes place in a high-tech lab. Soon, a 3D scanner appears on-screen and a countdown from 50 seconds is displayed to represent the lap time given to the FXX K. As the supercar barrels down the track and its engine is meticulously analyzed by a scanner, the watch’s movement begins to take form. The FXX K makes its way through the crystalline sapphire city as the watch continues to materialize before making its way to the final scanner.

After passing through the scanner, another shot from inside the lab shows a screen that reads “Complete.” Using lasers on a single cube of pure sapphire, the film highlights the process of carving out the case of the watch, with each phase adding additional days to the power reserve. When the FXX K finishes its lap, the MP-05 LaFerrari Sapphire is complete and a watchmaker is shown picking up the newly-crafted piece of art. The epic film concludes with the tourbillon coming to life and the revolutionary new 50-day power reserve on proud display. 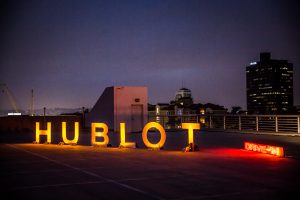 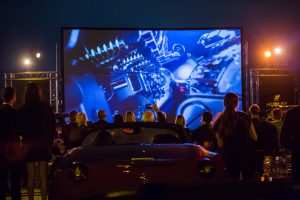 Such a special occasion required a special screening. So on September 8, 2016, on the rooftop of the Ace Museum — in the heart of Tinseltown just beneath the famed Hollywood sign — Hublot and Ferrari constructed a drive-in theater experience like no other. VIP guests were given the opportunity enjoy the film from the unique perspective and refined comfort of sitting behind the wheel of a brand new Ferrari. The screening had the high-profile energy of a big-budget Hollywood premiere, and blew away all those in attendance. By the end of the night, Hublot and Ferrari had created an experience for their high-end consumers that was as unique in its conception as the watch they were gathered to celebrate — a timepiece as rare as the highly sought-after but seldom obtained Ferrari LaFerrari FXX K it honors. 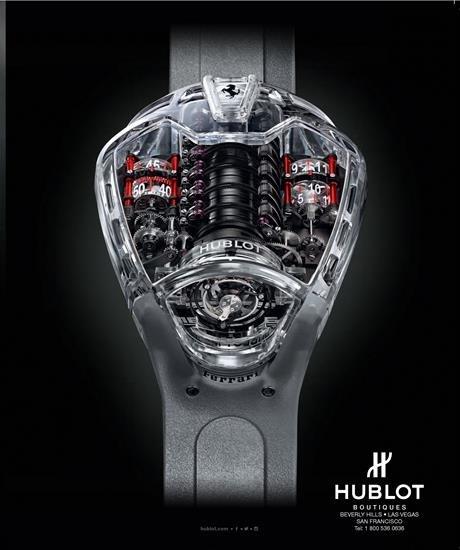 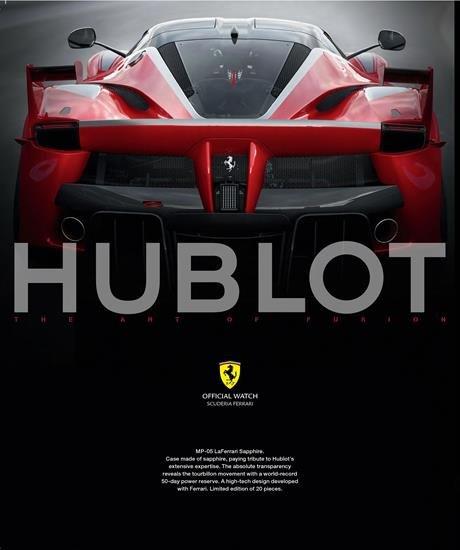