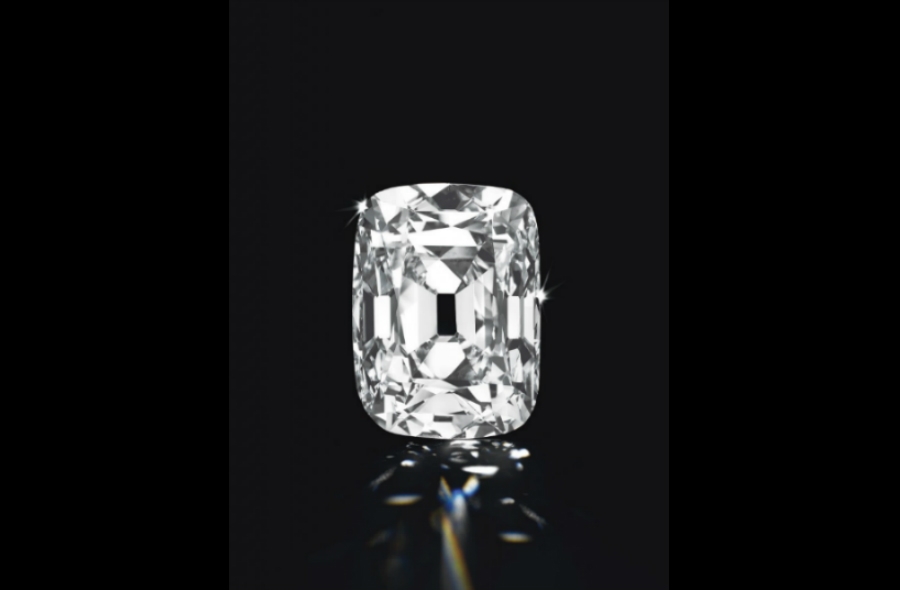 Laurence Graff is the proud owner of a 10.48 carat diamond sold at auction.

In other large carat news from Reuters in Geneva, CJA members Black, Starr & Frost have sold a 76 carat flawless diamond from India’s fabled Golconda mines for a record breaking 21.48 million at Christie’s. The rare, colorless stone weighs exactly 76.02 carats, and is roughly the size of a large strawberry. The gem once belonged to Archduke Joseph August of Austria (1872-1962), a prince of the Hungarian line of the Habsburgs.

“It is a world record for a Golconda diamond and a world record price per carat for a colorless diamond,” said Francois Curial, director of the international jewelry department at Christie’s. He added that the buyer wished to remain anonymous, but revealed that the under bidder was Fred Mouawad, an international dealer with offices in Dubai, the Middle East and Geneva. According to the seller, “My understanding is that this stone is going to a museum and it will probably be the centerpiece,” said Black, Starr & Frost’s chairman Alfredo Molina.

According to Christie’s, historical diamonds originating in the Golconda mines, virtually exhausted by the 18th century, include the Koh-i-Noor, now in the British crown jewels, and the blue Hope Diamond, part of the Smithsonian Institute in Washington, D.C. “The Archduke Joseph Diamond is the finest and largest perfect Golconda diamond ever to appear at auction. It is comparable in its noble lineage and superb quality to the legendary Koh-i-Noor,” Rahul Kadakia, head of Christie’s jewelry for the Americas and Switzerland, said in a statement.

In 1933, records show the Archduke deposited the stone in the vault of the Hungarian General Credit Bank. “Three years later it was sold to a European banker, and kept in France, locked away in a safe deposit box, where fortunately it remained undiscovered during World War Two,” the auction house said. Decades later it surfaced at auction in 1961 and again at Christie’s in November 1993, netting 9.7 million Swiss francs, equivalent to $6.5 million at the time. 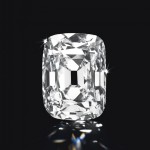