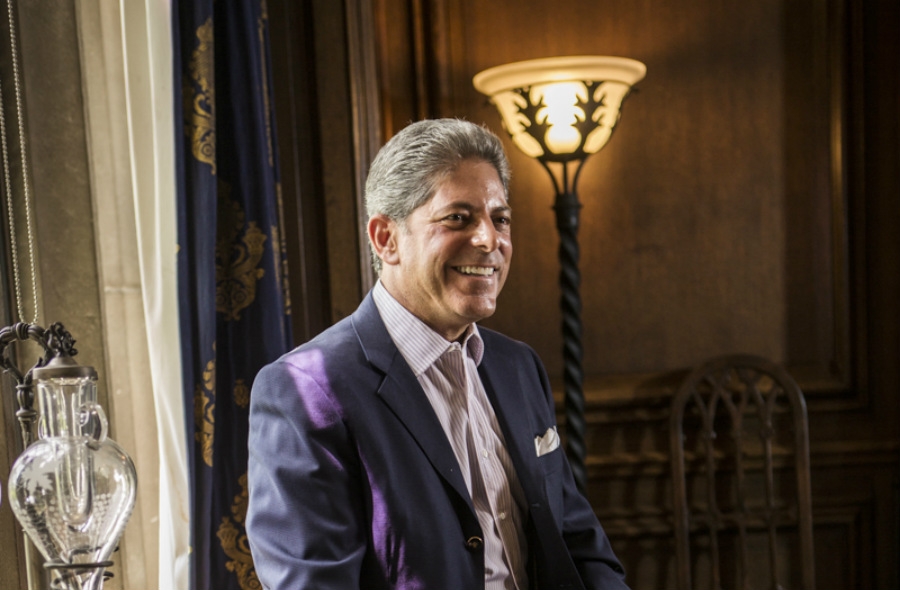 Bill Terlato was introduced by his father, Anthony, who cited Bill’s early signs of determination and success in academics, sports, strategic thinking and business that led him to his role as CEO of Terlato Wines. Robert Allegrini, Director of PR for Hilton Hotels, introduced Anthony Terlato, recalling Tony introducing America to Italy’s quality wines, including Santa Margherita Pinot Grigio among others, and solidifying Terlato Wines’ position in the industry as a leader for quality and excellence.

In his acceptance speech, Bill Terlato noted that the award reflects the work of four generations of the Terlato family and countless colleagues for nearly 80 years.