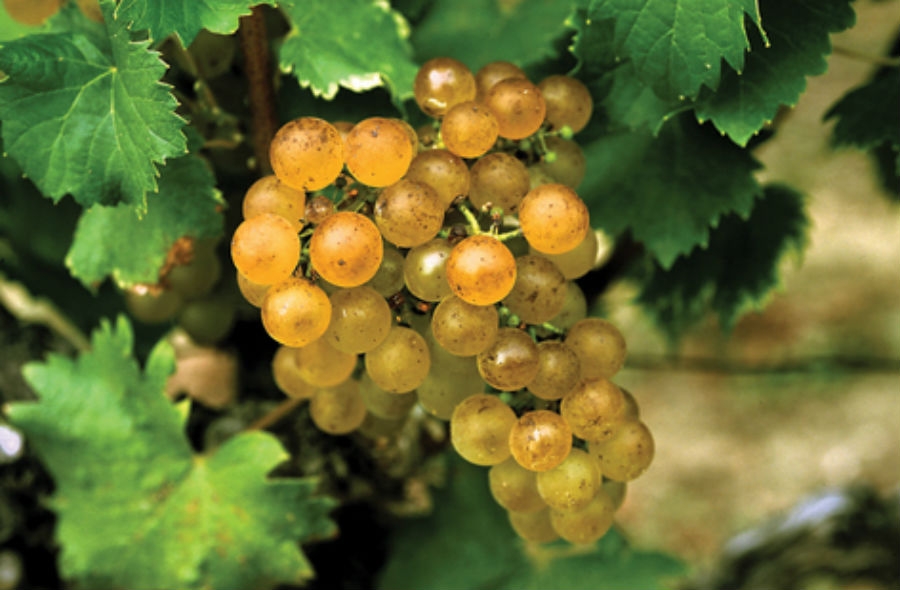 For oenophiles, the Bordeaux wines represent the ultimate wines.

Bordeaux’s wine economy moves 18.5 billion dollars each year. Bordeaux wine shipments to the USA saw a strong recovery in 2011, both in volume (+22%) and in value (+28%). With sales of $165 million, the United States is the fifth export market for Bordeaux wines by volume.

The Bordeaux region encompasses both banks of the Gironde estuary in southwest France, as well as the land bordering the Garonne and Dordogne, which split off from the Gironde in the southern Medoc. Bordeaux’s highest-quality red wines generally come from seven major appellations: Saint-Estephe, Pauillac, Saint-Julien, and Margaux in the greater Medoc region; Graves to the south of the city of Bordeaux, and Pomerol and Saint-Emilion to the east. The best dry white wines come from the large Graves region, while the finest sweet wines are made in Sauternes and Barsac, enclaves within the southern reaches of the Graves appellation.

The Bordeaux Wine Official Classification of 1855 resulted from the 1855 Exposition Universelle de Paris, when Emperor Napoleon III requested a classification system for France’s best Bordeaux wines which were to be on display for visitors from around the world. Brokers from the wine industry ranked the wines according to a château’s reputation and trading price, which at that time was directly related to quality. The wines were ranked in importance from first to fifth growths (crus). All of the red wines that made it on the list came from the Médoc region except for one: Château Haut-Brion from Graves. The white wines, then of much less importance than red wine, were limited to the sweet varieties of Sauternes and Barsac, and were ranked only from first great growth to second growth.

A superficial change is that since 1855, when only five of the estates were styled with the word “château” in their name, most Bordeaux wine estates now use this nomenclature.

Today, the best Bordeaux wines are known as some of the most beautiful wines in the world, and the list of first growths of the “Grands Crus Classés,” established in 1855 and whose council is currently presided by Philippe Castéja, includes only six original Châteaux: Château Lafite Rothschild, Château Latour, Château Margaux, Château Haut-Brion, and Château Mouton Rothschild.

Château Margaux has been recognized as being one of the greatest wines in the entire world. It owes its unique qualities to the genius of its terroir as well as to the passionate work of a succession of generations. It’s a remarkable wine that comes from a combination of characteristics that are only rarely found: finesse, elegance, complexity, density, intensity, length and freshness. Although its tannic concentration may be exceptional, it’s rare to detect astringency.

The domaine of Château Margaux extends 650 acres, of which 210 acres are entitled to the Margaux AOC declaration. Two hundred acres are planted with 75 percent Cabernet Sauvignon, 20 percent Merlot, with 2 percent Cabernet Franc and Petit Verdot. Thirty acres are cultivated with Sauvignon Blanc to make the dry white Pavillon Blanc.

In 1973, Château Mouton Rothschild was elevated to “first growth” status after decades of intense lobbying by its powerful and influential owner. Château Mouton Rothschild has its vineyards on the slopes leading down to the Gironde Estuary, in the Bordeaux region, mainly producing grapes of the Cabernet Sauvignon variety. Baron Philippe de Rothschild came up with the idea of having each year’s label designed by a famous artist of the day. In 1946, this became a permanent and significant aspect of the Mouton image with labels created by some of the world’s great painters and sculptors. The only exception to date is the unusual gold-enamel bottle for 2000.

For centuries, Château d’Yquem has been unchallenged as the finest example of Sauternes and the most famous sweet wine in the world. The estate’s history dates to 1593, and since 1855, Yquem has existed literally in a class of its own — the only wine from Sauternes and Barsac labeled a Premier Cru Supérieur. Thomas Jefferson visited the château and later wrote, “Sauterne. This is the best white wine of France and the best of it is made by Monsieur de Lur-Saluces.” Jefferson ordered 250 bottles of the 1784 vintage for himself, and additional bottles for George Washington. In 2006, a 135-year vertical containing every vintage from 1860 to 2003 was sold by The Antique Wine Company in London for $1.5 million, one of the highest prices ever paid for a single lot of wine. 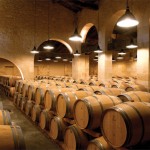 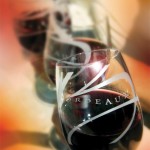 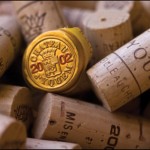 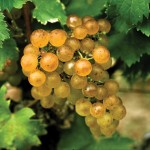 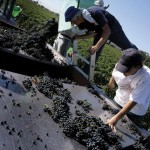 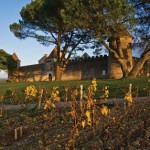