Exclusive Smoke: The Top 5 Exclusive Rated Cigars in the World 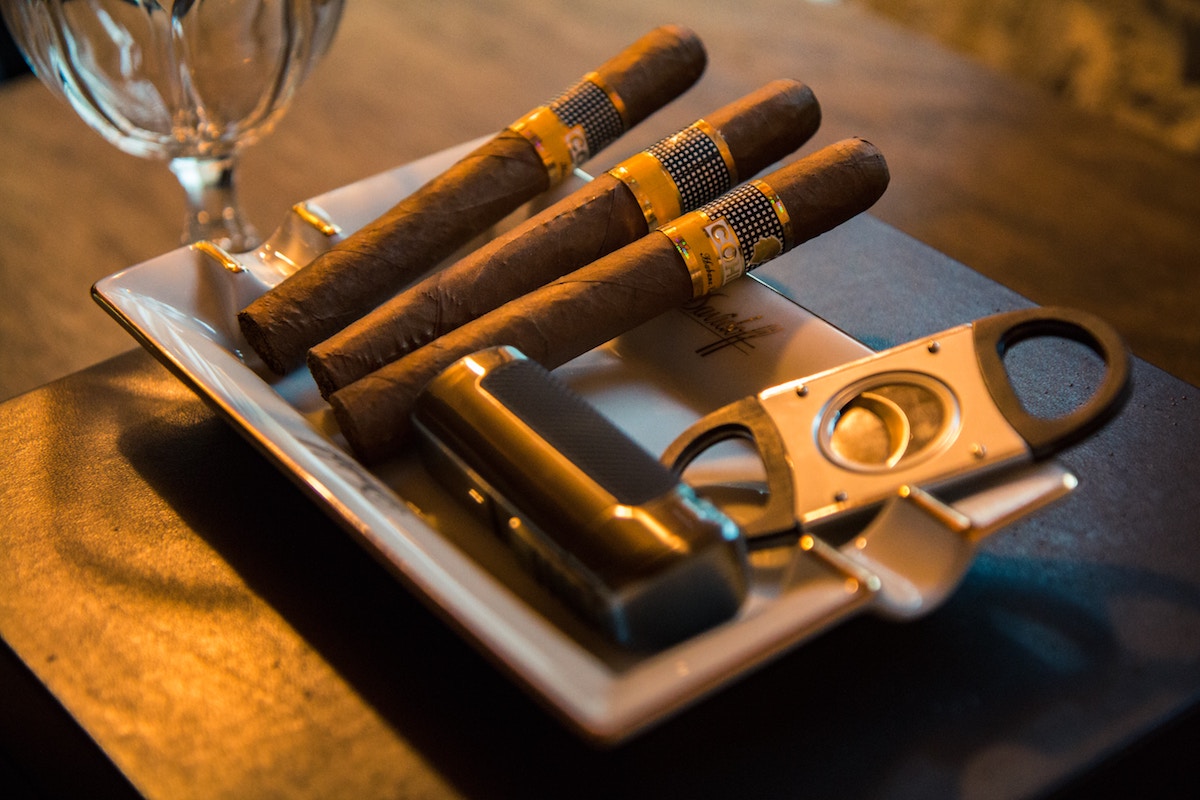 What makes for an unforgettable cigar? There are core reasons for this, soil and country of origin, the quality of the leaves and the precision and history of the cigar rollers themselves.

Smoking exclusive quality cigars conveys wealth, confidence and sophistication. Whether it’s Winston Churchill or Michael Jordon, the most influential and successful people in history have portrayed the joy of smoking the best possible cigars.

Over the past century, there has been a wide variety of world-class cigars available, and each with their own distinct characteristics and flavor related to its origins. The absolute top finest cigars in existence today are not just made of the world’s best tobacco, they are also swathed in exquisite wrappers and custom hand rolled with the utmost precision and care.

The global cigars market is expected to grow at a compounded rate of 2.8% to reach $23.8 billion by 2025; this is fueled by the increased consumption among the younger, wealthier sector. Here’s a list of the current most highly rated cigars in the world. 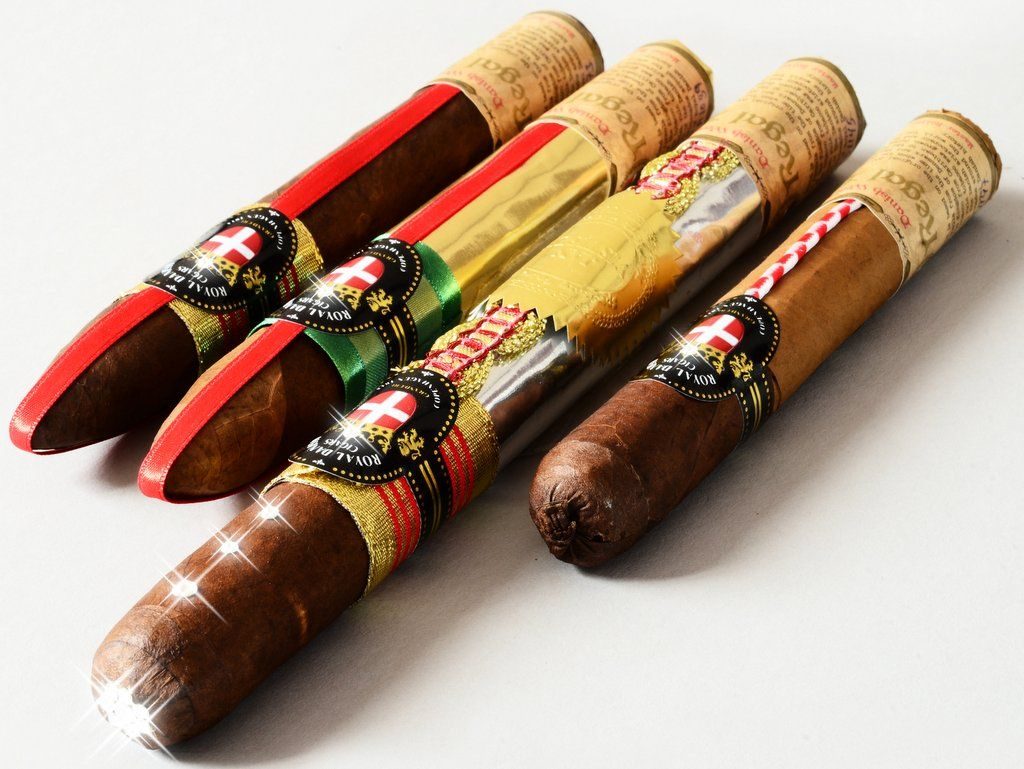 Superbly produced by Royal Danish Cigars, the King of Denmark edition stands long and distinguished at 9 inches and studded with several Swarovski crystals, wrapped in gold foil, and then embossed with the buyer’s name.

The $150 per cigar price is due to the cigars being personalized and their limited production, only about 30 cigars are created each day. Every single King of Denmark hand rolled cigar contains the highest grade of award-winning tobacco. 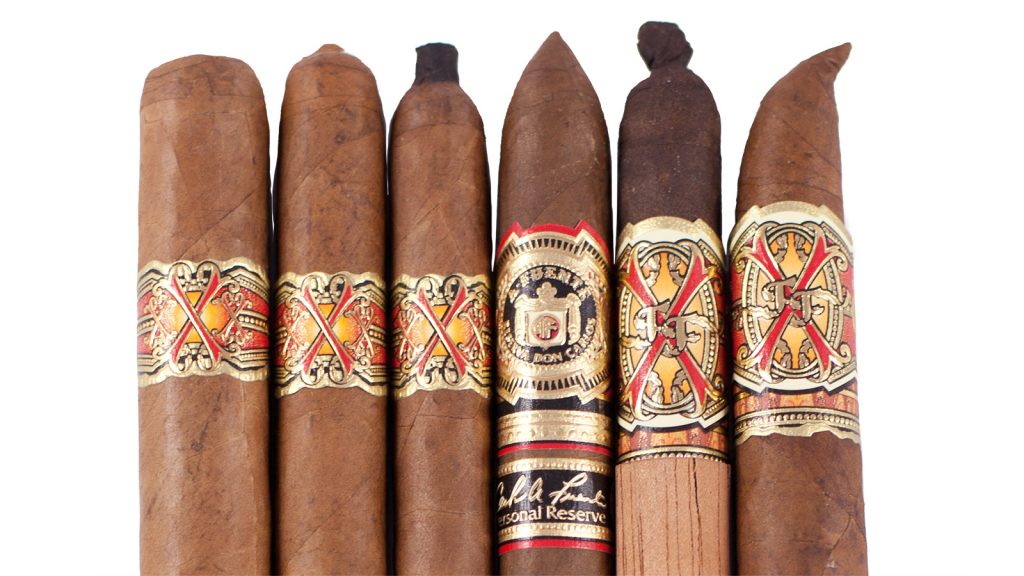 The exquisite Arturo Fuente signature taste is said to be among the best available anywhere on the planet, and the Opus X, priced at $30,000 per box is a collectable edition for the true cigar connoisseur.

This Dominican grown cigar goes through high standards of quality control to ensure its complex stability, freshness and full-bodied taste. 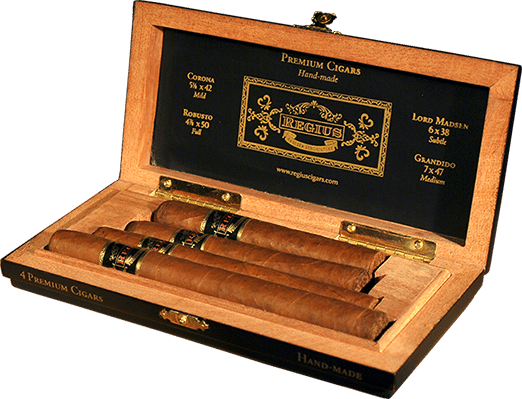 Fly first class to the Regius Cigar Headquarters if you purchase their Special Edition Double Corona?

Regius Cigars will fly you to their Nicaraguan manufacturing facility for a private tour and so that you can help develop your own unique blend, and take home 1,000 of your custom created rolled masterpieces. A unique experience in the cigar world, you can have all this for approximately $60,000.

This British cigar company’s ultra-premium cigar is unabashedly full flavored and medium bodied and can be found at Nat Sherman 5th Avenue in New York, Mandarin Oriental in Hong Kong and Davidoff of London. 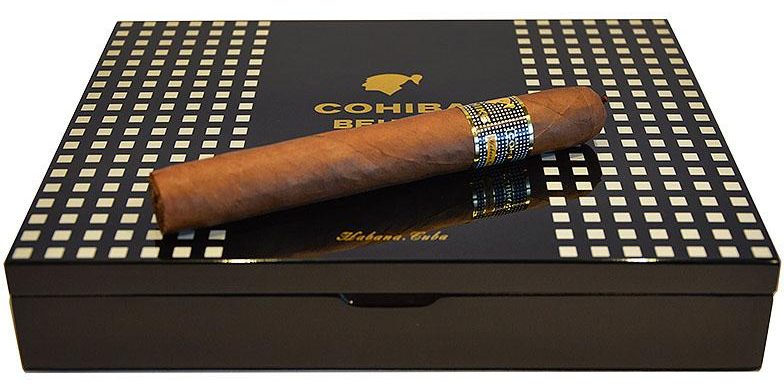 A famed Cuban cigar, Cohiba is arguable the most esteemed cigar producers in the entire world, and they keep their reputation rolling with the exclusive Behike edition cigar.

Cohiba released the epic Behike brand in 2006 to celebrate its 40th anniversary. The cigars are made with rare select tobacco and only 100 humidors were made, each hosting 40 rolls. They proved to be very popular, so Cohiba released less expensive versions of this product at later date.

The tobacco for these cigars was cultivated and blended at the renowned El Laguito Cohiba factory. Each piece has a ring size of 52 inches and is 7.5 inches long. You can only get your hands on one of the 100 original boxes via auction or collector’s sale. A box of these super-fine rolls is said to have cost up to as much as $18,000.

The exquisite ebony humidor was made by French manufacturer Elie Bleu. The famous expert roller Norma Fernandez Sastre prepared all 4,000 cigars of this product line. 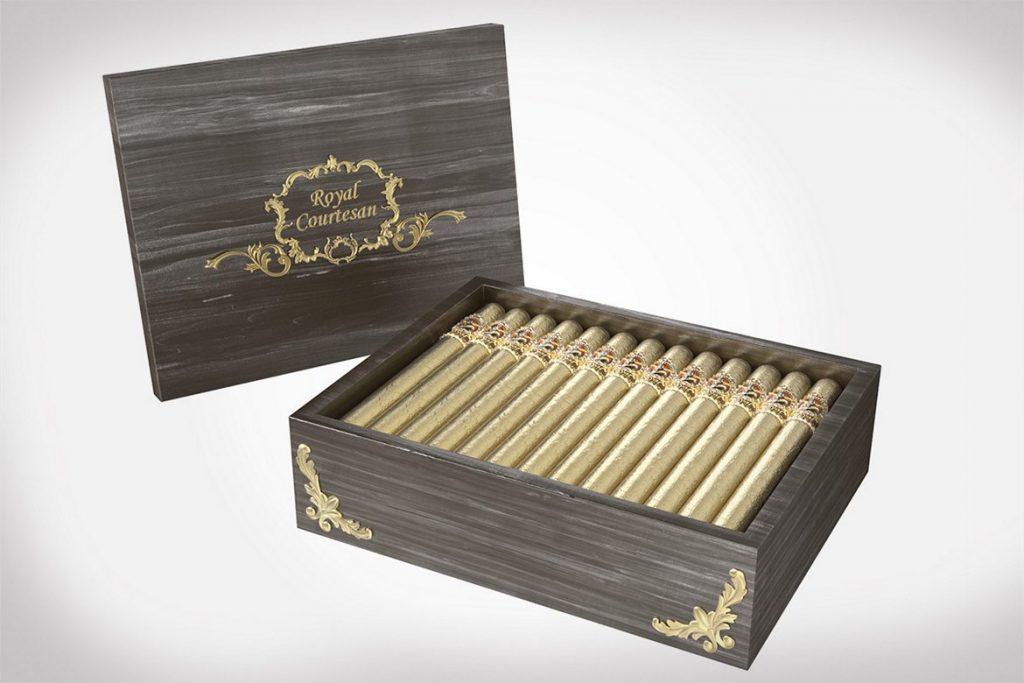 A premium cigar taken to a whole other level. The Gurkha Royal Courtesan is created with the rarest, supreme care and ingredients, and though price is not the only reason, at a staggering $1 million per cigar, it tops the list as highest rated.

Each hand-rolled Royal Courtesan is infused with Remy Martin Black Pearl Louis XIII, which sells for $165,000 per bottle. The cigar is also filled with rare Himalayan tobacco that has been watered only with Fiji water. Each piece is wrapped in a leaf of gold and the cigar’s band is embroidered with diamonds totaling up to five carats.

In addition, to ensure perfect production quality, only selected hand rollers are permitted to lever the cigars. All the artisans are blindfolded to heighten their senses so that their movements are as natural as possible with no distractions.

Finally, your private messenger wearing spotless white gloves will hand deliver this opulent cigar to you, where ever you are in the world.