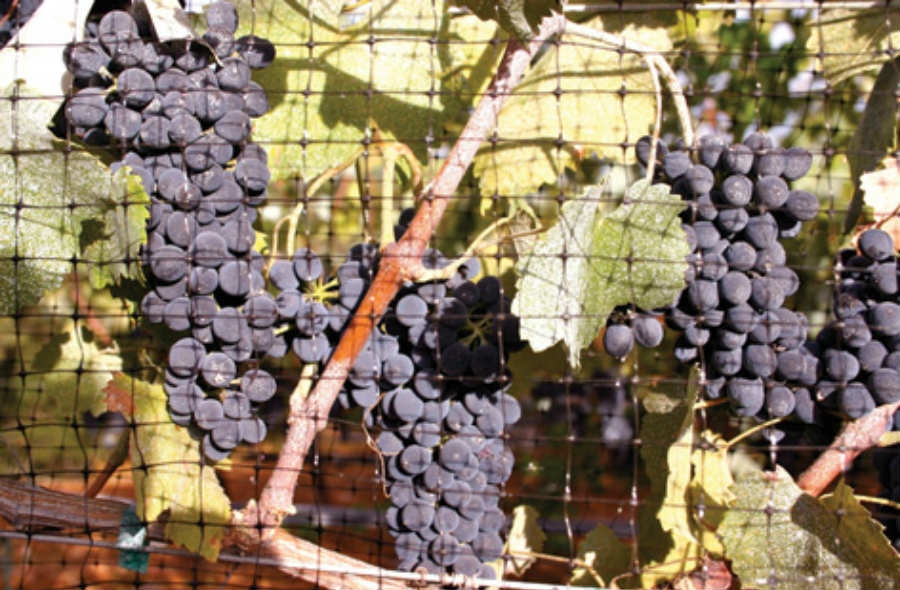 Scott and Judy Pruett have turned soil, built fences, planted vines and picked and crushed grapes on their road to producing the highest rated red to come from the Sierra Foothills.

Hands-on from start to finish, their goal was to create handcrafted, small lot, premium wines, and they have succeeded. What began as a dream was quickly nourished by research and study and became reality in a form they never dared think possible.

It would be a safe bet to say that Scott Pruett is the fastest California winemaker. Earlier this year, Scott Pruett won his 5th Rolex 24 at Daytona, making him one of one the most accomplished champions of all time. When he’s not racing, Scott is back at home in his vineyard in Auburn, California, making wine. This shift from velocity to viticulture is not without precedent: Speedsters Kevin Buckler of The Racer’s Group, Richard Childress, Randy Lewis, legendary champion Mario Andretti, and even Jeff Gordon have their own labels, but it’s rare to find any driver as hands-on as Scott Pruett.

Pruett Vineyard’s 2010 Lucky Lauren, named after the couple’s eldest daughter, Lauren, recently received a 93 points rating by Wine Spectator following their reviews of 10 affordable California Rhônes. Two other of Scott and Judy Pruett’s 2010 estate wines have been rated 93 within the last months: the 2010 CSP Estate Syrah is named after Scott and Judy’s son, Cameron Scott Pruett, and the 2010 Taylor’s Reserve is named after their daughter, Taylor.

When asked about the difference between racing cars and making wine, Scott answers, “Racing is the opposite end of the spectrum from wine. In racing, you can make things happen in a good or bad way, forcing things when necessary to try to change the outcome of a race instantaneously. With wine, my biggest challenge has been slowing down. If you’re not quite sure what you’re doing, give it a week or two and the answer will become obvious. When the grapes are ready for harvest, they tell you; when the wine’s ready to be bottled, it tells you. In racing, I’m thinking second-to-second, minute-to-minute, but in wine, I’m thinking season-to-season or year-to-year.”

Along the way, the Pruett Vineyard has developed specialty wines such as the Indy 500 Napa Cab that was crafted as a commemorative wine celebrating the 100th Anniversary of the Indy 500. The 2009 Rolex 24 Estate Syrah, celebrating the 50th Anniversary of the Rolex 24, and the 2008 and 2010 Championship Cuvees celebrate the respective endurance championships won by Pruett.

Scott and Judy Pruett’s wines are produced in limited quantities and are unlikely to be found at your local wine shop. Fortunately, you can order directly from www.pruettvineyard.com, where you can also join the mailing list and be the first to know about new releases. Here is a selection of some of the best wines released so far:

Cabernet Sauvignon 2008 Championship Cuvee: Big ripe purple plum fruit chased by deep last harvest blackberries with bittersweet chocolate on the edges of the palate. Its dark personality lingers of black tea and smoky umami-rich beef in the shadows. The huge fruit is balanced with racy acidity and soft tannins for a refreshing finish. This is a limited release of 400 signed and numbered bottles celebrating Pruett’s 2008 championship and 2008 winning of the 24 Hours of Daytona.

2010 CSP Estate Syrah: Wonderful aromas hit you in the face straight out of the glass. Deep, dark fruit and blackberry and huckleberry all come together seamlessly for a rich, ripe entry thru mid-palate. Fine, soft tannins blended with a lingering long finish are a symphony in your mouth. Approachable now and will just get better with age. $36.00 a bottle. 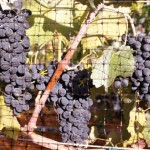 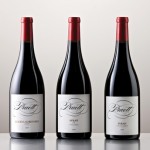 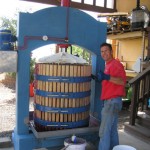 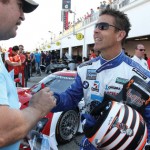 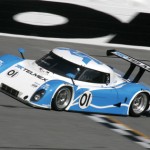 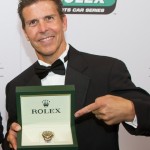