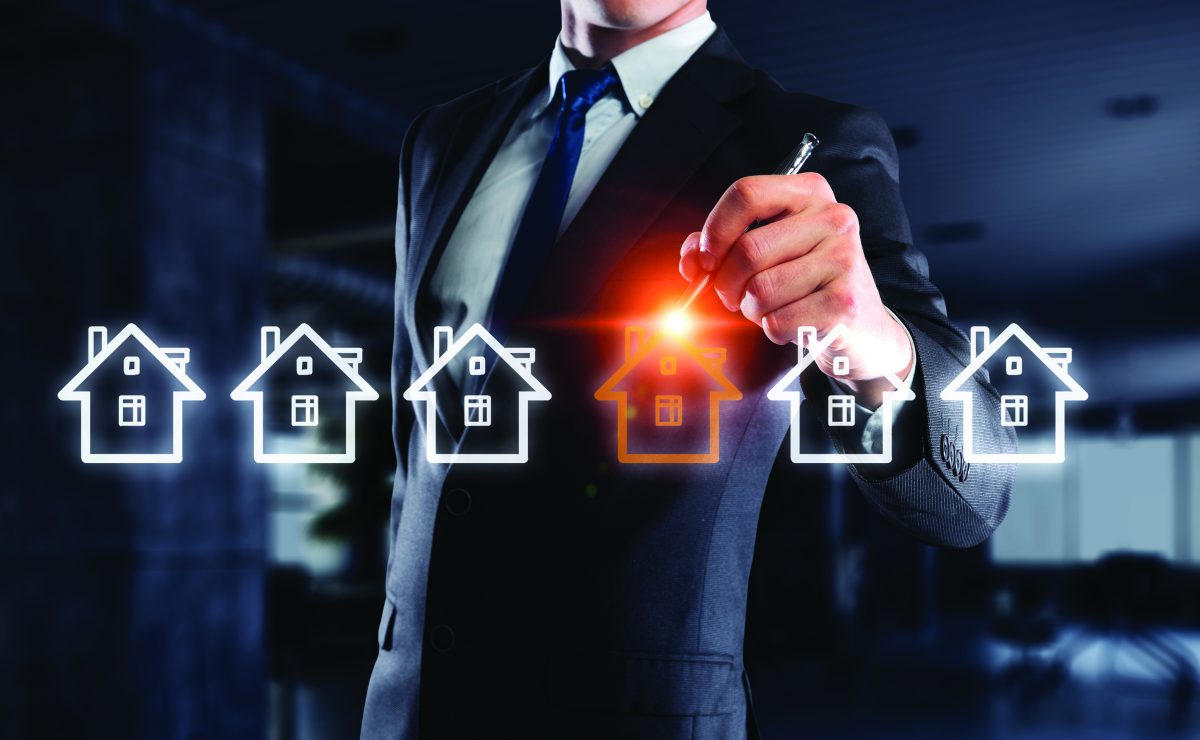 Real estate has been soaring as of late, and thankfully so. The majority of the industry is hotter than hot as most real estate professionals believe we will extend the current cycle into 2018 and perhaps beyond. A tailwind of demand is expanding real estate across a procession of generations, extending from baby boomers through the millennials and now to Generation Z, and each generation is large in numbers. I have written specifically about these demographics in previous Jetset articles. The impacts these generations will have on real estate should be studied and are not to be ignored.

For the next few years, there will be several indicators on the radar screen, from politics to technology to basic employment and income. Population and job shifts will continue to dominate where capital will be invested.

Very few markets in the U.S. are descending and many suggest that we should be viewing this as a long cycle propelled by the “new normal” of generationally-low interest rates that have been defying forecasts of sharp increases. This could minimize the risk of a major price correction. Let’s hope so. At our firm, we have refinanced over 400 million in the last two years and in most cases, our average cost of debt remains in the low four percent range. We wanted more certainty with our cash flow, which is easier to manage when interest rates are low and are fixed.

From a fundamental perspective of supply and user demand, markets now are clustered in a place of very good balance when looking at historical real estate cycles. The U.S. economy has been in the stability and upward mobility phase in both the blue-collar and white-collar sectors, which has fueled housing demand, consumer spending, and even office sector growth. This has created strength across most of the real estate state sectors. 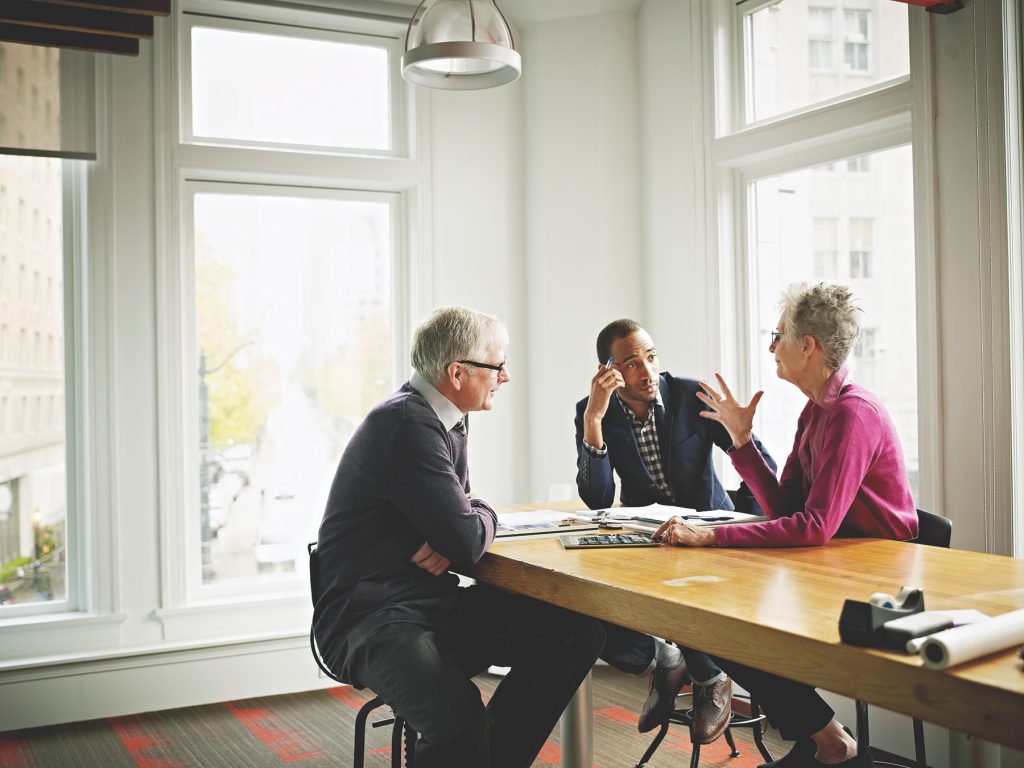 For multifamily, which makes up the bulk of my real estate holdings, the momentum continues to feed off the firehose of fundamental demand for rental apartments, which only shows signs of strengthening. A major share of the 77 million-strong millennial generation squares up in a big, sustainable way with renting as a housing preference. This is because it is the more affordable way to form a household, it allows for greater flexibility, and, frequently, it provides greater on-demand access to community connectivity.

What’s more, renting by choice is trending among other age groups, including the 55-plus households who want to downsize to a more maintenance-free, connected lifestyle, with easy access to health care, culture, entertainment and food.

If any generation has demonstrated an extended capacity to surprise, it is the baby boomers. Untold numbers of forecasts predicted that by 2018, the boomers would be swelling demand for resort and retirement communities or at least 55-and-older active adult developments catering to retirees or near-retirees.

Freed from the ties of generational dependence, the boomers by now were anticipated to be footloose. If not taking to the road in their recreational vehicles, they were at least expected to be a snowbird generation with Sun Belt second homes or heading south for permanent residence. However, many rosy scenarios were darkened by the Great Recession, and the conventional wisdom about the baby boomers has had to be revisited. 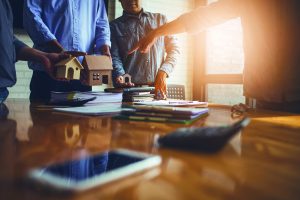 American habits of overconsumption and under saving had been noted long before the global financial crisis, but unpreparedness for retirement turned from a theoretical to an actual sticking point in the financial collapse. Many seem to believe that the stock market recovery and the return of average home prices to 2007 levels mean that baby boomers’ financial situation has turned out okay. It has not.

A recent survey showed that 37 percent of boomers had less than $50,000 in savings to draw on. Whatever savings they had took a hit in the crisis, when millions lost their jobs and had to tap whatever they had in the bank. The financial crisis placed additional secondary demands on the boomers, too.

As millennials piled up student loan debt, many parents took on obligations as cosigners and faced liabilities when entry-level jobs dried up. Then, too, there were the so-called boomerang kids, which are the children in their late 20s and early 30s who returned to the parental home by the millions, straining the household budget.

This baby boomer generation is also being labeled “the sandwich generation” because in addition to the current financial costs from the events described above, many boomers have also assumed the financial burdens of their own parents as they have aged. It is clear that many in this generation have not and will not hit their retirement years fat and happy.

These are some of the reasons why many boomers have had to spend their nest eggs, so I and many others expect we will see people staying in the workforce longer, or even retiring and picking up a part-time job.

The boomer story is no longer just about senior housing, which truly only starts to kick in with force around age 80 these days. It is, surprisingly, a story of continuity as much as a story about change. On one hand, boomers have been forced to be resilient, and on the other, that resilience has given the economy and real estate markets some flexibility that will be a positive factor as trends evolve through the next few years. 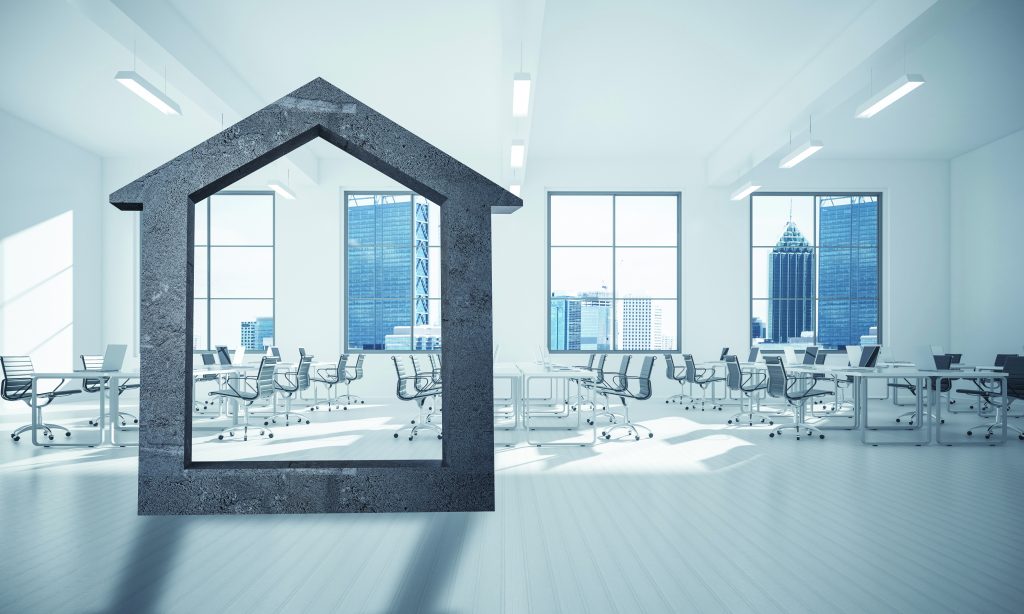 From a real estate investment standpoint, more attention is now being given to the significant business and cost of living advantages in the secondary markets. At least for now. This may become even more vital in an economic environment where slower top line growth makes cost containment vital to maintaining profitability. Time will tell on this.

Major employers will be looking at their bottom lines when considering relocation or expansion, so expect some big news over the next years for these secondary markets. As a result, we think these markets will continue with modest demand and supply and keep the real estate boom and expansion in the foreseeable future as employers and employees search for affordability.

Along with affordable housing, we are seeing some of the amenities of the secondary markets at a much lower cost. Don’t be surprised to see millennials who had been living in urban areas move to the suburbs when they decide to start a family. But the suburbs they choose may not be in the same metro area. For example, rather than move to a suburb around San Francisco, they could completely relocate and move to a suburb of Portland.

Evolving housing demand seems obvious, but the residual squeeze of the housing crisis has not gone away. The trouble is that residential development is overbuilding in the luxury sector in a handful of cities, while the sweet spot in demand is in mid-priced single-family houses that are affordable to a larger buyer pool. These homes are typically smaller than the McMansions that became popular during the last housing boom, especially in the Sun Belt and in select suburbs close to the gateway markets where lot costs are comparatively affordable. Affordable lots generate affordable houses.

I see middle market development as an opportunity. The type of product can range from tract housing to urban row-type houses, but the elusive key is getting the price point right while maintaining attractive economics for the developer.

At the same time, affordable multifamily rental units for millennials should see solid demand. Similar to the owner-occupied housing market, the rental market has seen more focus on high-end luxury units. Affordability is not just an issue for the urban 24-hour cities, but also for markets thought to be some of the most affordable in the United States. 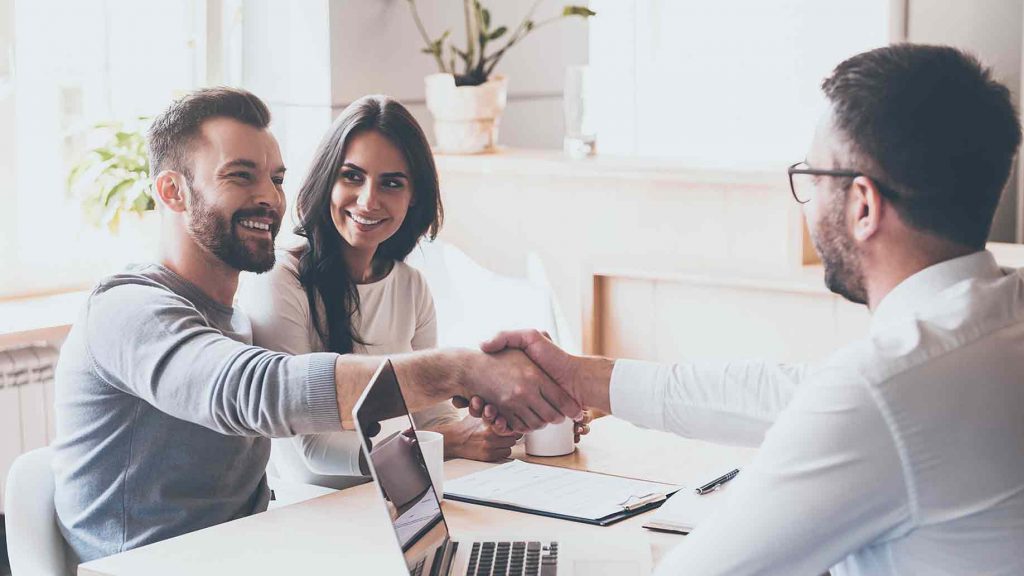 As in the single family segment, opportunities exist across development segments: garden apartments, midrise rentals in the core, housing as part of transit-oriented development. The upper income market is well served at this point, so builders and developers will profit by going where demand has not yet been adequately met.

We are now at the point in the cycle where multifamily rent recoveries have matured in many markets and across property types. Capitalization rates have been compressed, but are leveling off. We believe that appreciation is likely to be muted, even in secondary and tertiary markets.

That means focusing on cash flow and asset management in the immediate and midterm future. Property management will very important in this next cycle as companies cannot rely on the previous year’s rent growth and higher occupancies. We expect a tightening on all expenses, including capital expenses.

While we are very bullish for the most of the real estate markets in 2018, be sure to pay close attention to “where the puck is going,” and not just where it is at the moment. This is the same philosophy the great Wayne Gretzky attributed to his success. To apply this theory to real estate investing, spend some serious time on educating yourself of the future market demands and the various components that drive them. This could be the difference in making the next few years a very positive experience.