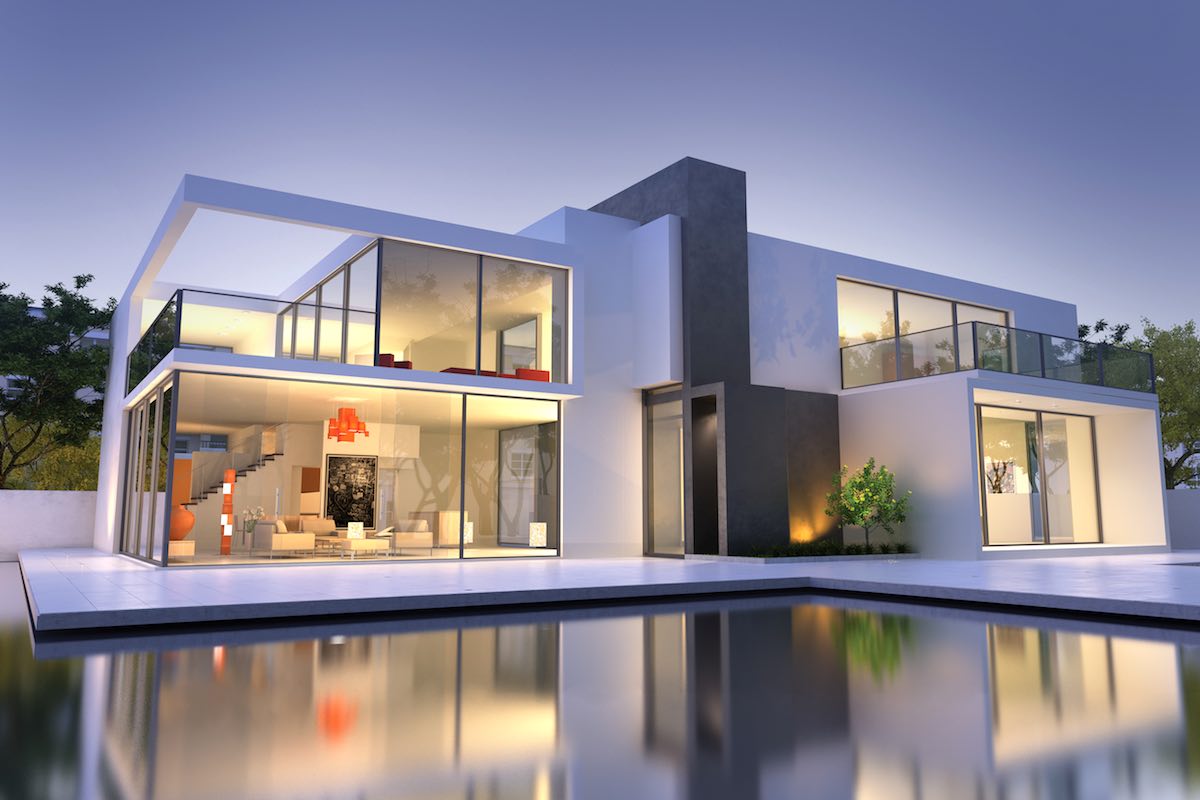 There’s no way to sugarcoat it: last year was brutal for many people in so many ways. After experiencing historically low unemployment before the pandemic, we experienced record job losses. Businesses shut their doors en masse, in many cases permanently. All of this is without even mentioning the devastating human toll the coronavirus inflicted.

Despite that grim backdrop, if you were to look at the housing market, you would never know how dire the overall picture was. After an initial dip in housing sales in March-April 2020, once the industry figured out workarounds like contactless showings, the market quickly rebounded and even exceeded the strength of its pre-pandemic numbers. The boost was aided in large part by people who were suddenly working from home, which enabled them to consider areas near and far.

We’ve experienced such strong housing numbers for so long that some may assume they’ll just keep going in an upward direction. A less seasoned observer might see this trend as proof that the housing market is unstoppable—after all, if a pandemic couldn’t slow it down, nothing can, they reason. In fact, if you’re in your early 30s or younger, as an adult, you’ve only seen housing prices increase year after year. 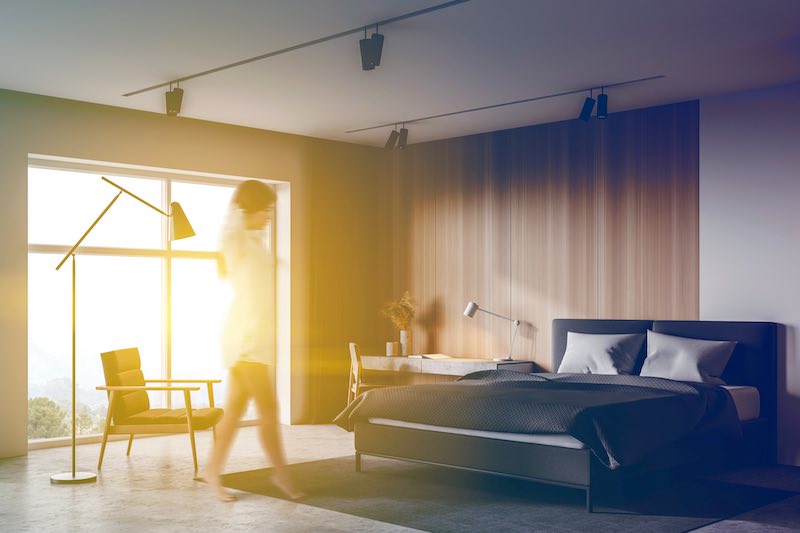 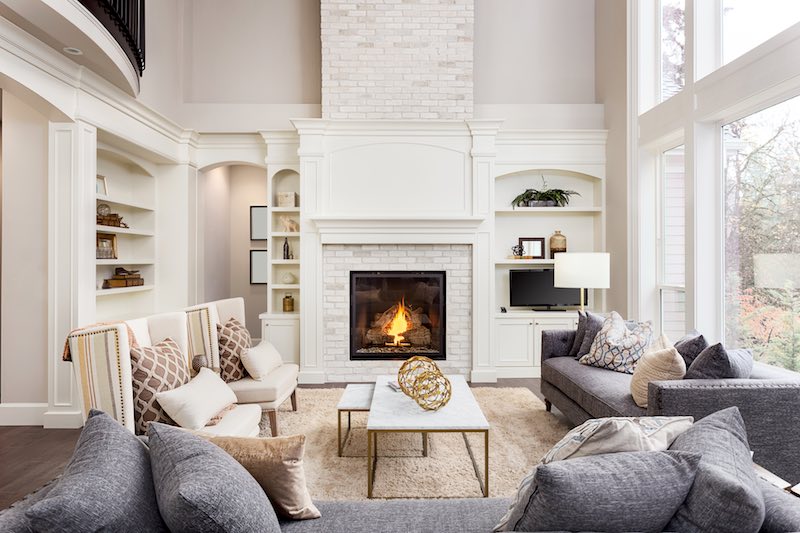 But of course, trends always change. A lot of people have been asking me what the rest of 2021 will be like for the housing market. While I predict that it will be a sellers’ market for the next few months, that will change when there’s a surge of newly available inventory later this year. In fact, I’m seeing some factors right now that echo the conditions that were in place before the 2008 housing crash. There are a large number of Americans already behind on their mortgages, often as a result of job losses in a job market that’s struggling to come back. At the end of 2020, the unemployment rate was about 6.8 percent, roughly twice the pre-pandemic rate.

My real cause for my concern about the housing market is that millions of people are being kept afloat by the CARES act mortgage forbearance and eviction moratorium. But what happens when the forbearance ends? We still don’t know exactly when that will be. President Biden could extend it further, but once it does end, there will be a lot of people who can’t pay their mortgages.

At the end of 2020, about five and a half percent of active mortgages were in a forbearance program. While the rollout of vaccines will help a lot of Americans get back to work, it’s unlikely that everyone who has become unemployed will find a job right away. What we are likely to see is a glut of new inventory due to homeowners who can’t pay their mortgages. With potentially high unemployment, it’s inevitable that some people will need to sell their homes. Once that inventory increases, housing prices are sure to go down. 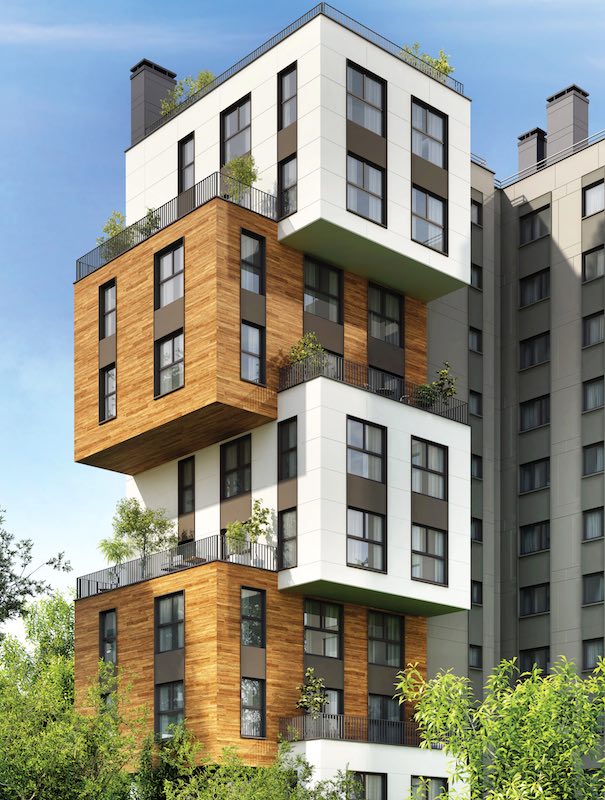 So by now, you’re probably wondering if this means you should brace yourself for a repeat of the 2008 housing crash. Fortunately, there are some encouraging signs that we aren’t poised for a repeat of a catastrophe on the same scale. One of the most important differences between now and 2008 is that the mortgage industry actually learned some lessons from the devastation of 2008. In the years leading up to the implosion, there were all kinds of red flags, which lenders ignored because they were distracted by the fistfuls of cash dangling in front of them. They engaged in some downright reckless lending practices, one example of which is the stated income loan. If a borrower had good credit, they could say they were making a certain income and the lender wouldn’t bother to verify it. It’s unthinkable now, but it fueled so much lending in the period before the crash. In addition to lending to people whose income was questionable, lenders weren’t even requiring a down payment from many borrowers. In the year before the crash, 12.7 percent of home loans were made with zero down payment. Basically, if you could fog a mirror, you could get a home loan. As a result, the number of defaults was so massive that lenders stopped lending.

Fortunately, there has been a more pragmatic approach to lending in recent years. For one thing, lenders are actually verifying the income of prospective borrowers. Also, the threshold to ownership has been increased. Zero down payment loans are much rarer today and are mainly for veterans. Today, people have far more equity in their homes, which means that we aren’t seeing the same percentage of people who are underwater on their homes, owing more than their value. Currently, only three percent of properties have negative equity, versus approximately 25 percent in the 2008 crash. Even with the pandemic and a struggling job market, home prices continued to rise in 2020. In the third quarter of 2020 alone, the average mortgage borrower gained $17,000 in equity. In fact, the aggregate loan-to-value of residential real estate—which is the amount of debt still to be paid back to the bank versus the value of the home held outright by the owner—in the United States is at a thirty-year low.

With the average homeowner having more equity in their home than in 2008, it’s less likely for there to be a wave of foreclosures. When borrowers default on a loan, it’s not a foregone conclusion that it will lead to a foreclosure. Borrowers can refinance or make payment arrangements with their lenders, or they could sell the property to preempt a foreclosure auction. The average financially-distressed homeowner today is far less likely to experience foreclosure than in 2008.

So what will the actual surge in inventory look like and when will it happen? That’s difficult to say. Most of this depends on how much the economy rebounds before the forbearance ends. As of the end of 2020, about 5.5 percent of active mortgages—about 2.7 million loans—were in the forbearance program, down from over eight percent at its peak in March. People who exited forbearance did so successfully, with about 87 percent of borrowers having their loans modified or reinstated. So that 87 percent is unlikely to sell, but the remaining 13 percent of homeowners who left the program without a repayment plan of some sort in place are the ones who are most at risk of going into default. If these numbers remain consistent, about 325,000 people will exit the forbearance program. Many of those loans will likely default. While being forced to sell is clearly a worst-case scenario, the silver lining is that delinquent borrowers are likely to see lots of bids. Prospective buyers will still have access to historically-low mortgage rates, and lenders won’t be reeling from the flood of foreclosures like they were in 2008. 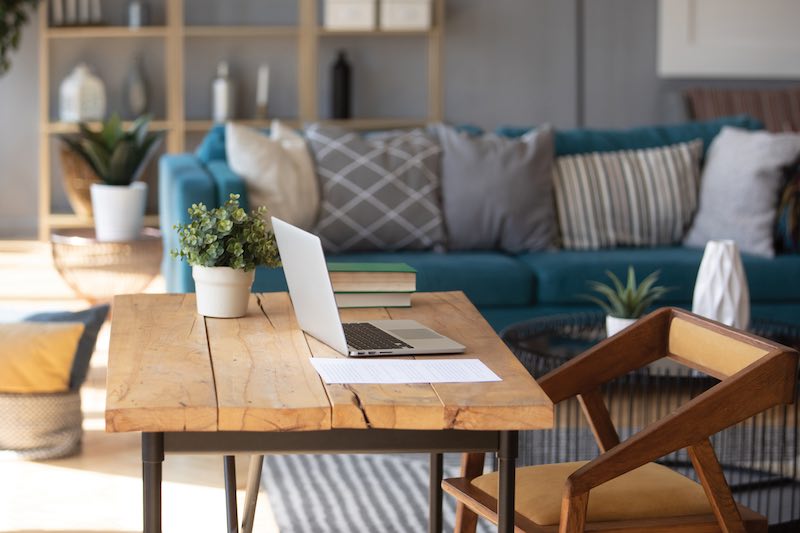 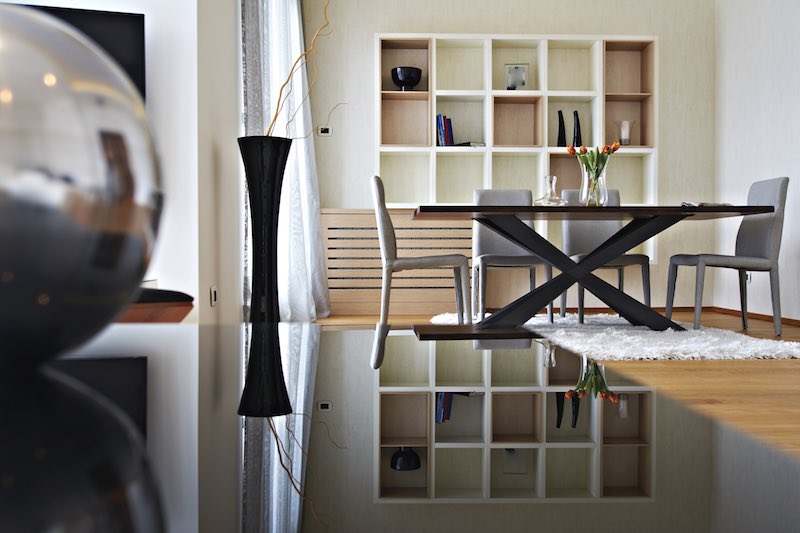 So even as we see the number of defaults increase when the forbearance program ends, the record level of homeowner equity means that the overwhelming majority of distressed assets are likely to be sold well before any foreclosure takes place. That’s good news for everyone. An explosion of foreclosure auctions is devastating for the homeowners behind those losses, but it’s also bad news for the economy overall. If lenders were to take losses again on thousands of properties, as happened in 2008, lending would grind to a halt again. Fortunately, the circumstances are different enough in 2021 that we shouldn’t be seeing that again.

It’s clear to me that there will be a dip in housing prices. The timeline for when this happens is dependent upon when the forbearance will end, but I think we are poised to see housing prices come down by the end of 2021. Much like 2008, its impact will vary from market to market, but unlike 2008, it will not cause the deep devastation that permeated the economy. After the year we’ve all been through, that’s some good news that everyone will appreciate.