Luxury Real Estate Mogul Aaron Kirman is ‘The One To Watch’ 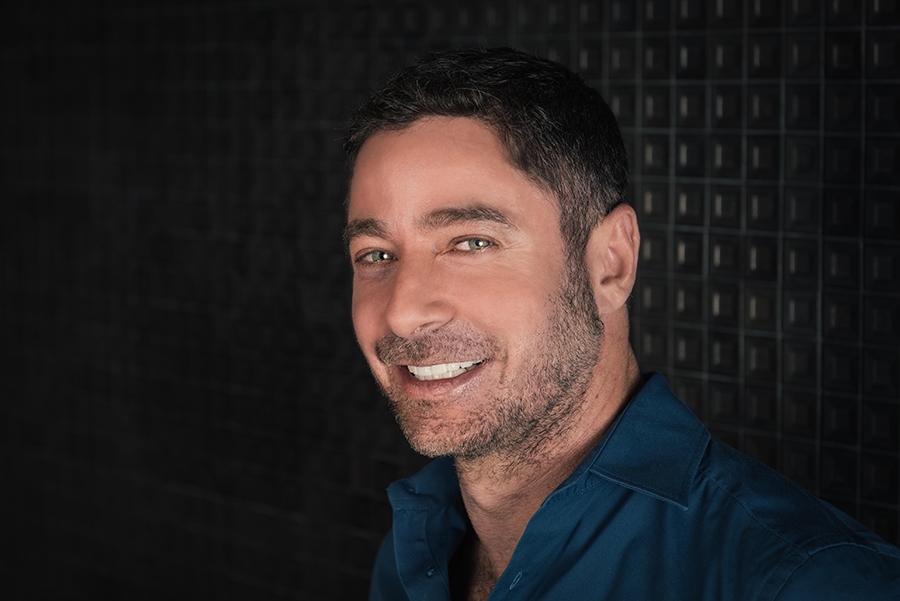 Aaron Kirman has been consecutively named one of the top real estate agents in the United States, boasting more than three billion dollars in residential sales to date, with three million dollars in sales last year alone.

Kirman represents over $600 million in inventory including the Danny Thomas Estate, the highest priced property on the market today at $135 M, the Gucci Estate in Palm Desert, the Residences at the Ritz-Carlton Kapalua Resort in Maui and the Dawn Steel Estate in Beverly Hills, and a development project that makes up six percent of Bel Air.

His most notable transactions last year included the sale of a $16 million residence purchased by a Chinese investor, the sale of the Lloyd Wright Studio and Residence, a $10 M estate in Trousdale, and multiple properties in the Hollywood Hills and Pacific Palisades at the highest price per square foot ever recorded.

In addition to his role as agent, Kirman has become one of the most sought after consultants in global property development, with projects including a private island in the Pacific, Turks and Caicos and The W Hotels.

In January 2016, Kirman became an exclusive partner and ambassador of China’s top real estate listing site Juwai.com. Under the new partnership, Kirman will feature Los Angeles’ most coveted properties on Juwai.com to reach potential Chinese buyers and serve as a liaison for U.S. sellers.

This year, he will focus on further expanding his reach to European and Asian markets and  breaking new ground in the international luxury real estate market. With the year already off to an impressive start, Kirman is poised to reach his goal to make 2016 his best year ever. 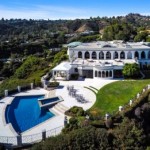 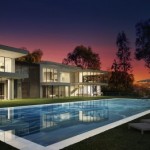