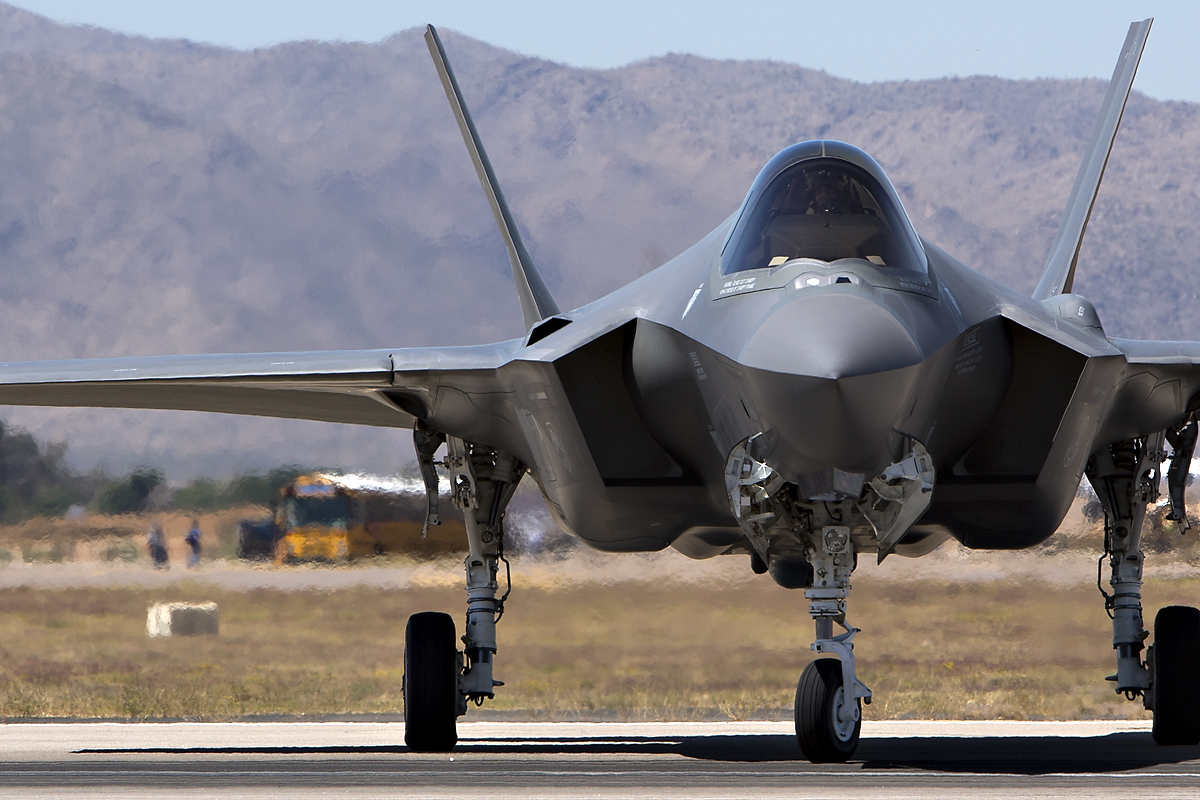 I receive my “orders” to be on base at 05:55 from Denise Willhite, 56th Fighter Wing Public Affairs, Luke Air Force Base for the 75 Years of Airpower air show. I have been privileged to tour the base before the gates are opened to the general public. 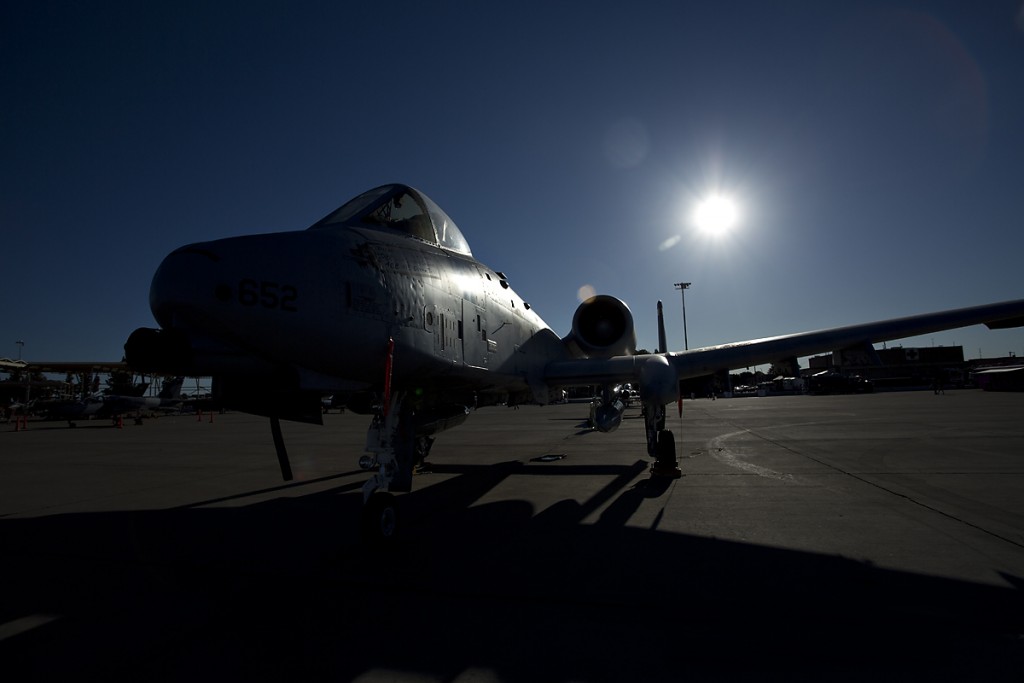 I arrive at my instructed location and am greeted by a young airman instructing me to please exit my vehicle, open my hood, doors, and trunk, at which time my vehicle and gear are swept by another airman with a service dog. I can’t help but note that while the airmen are incredibly courteous, one also immediately understands that they command respect. 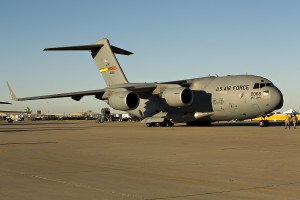 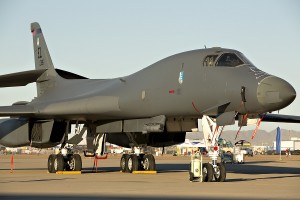 Luke Air Force Base, located in Glendale, Arizona is an active-duty military base training pilots from around the world on the $100 million F-35 and the $18.8 million F-16 airframes. 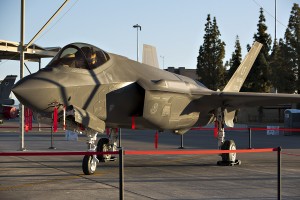 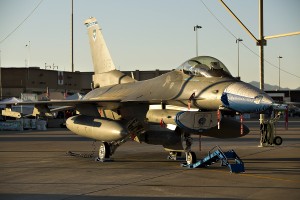 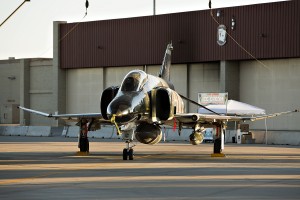 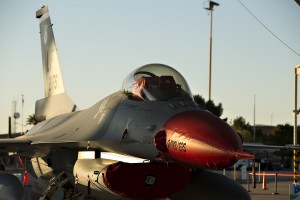 The air show showcased 75 years of airpower with both static and aerial displays of fighter jets and prop aircraft. As I get up close to fighter airframes of all sizes and roles, I can’t help but be amazed at the technology in front of me. I’m a kid in a candy store as I photograph the numerous aircraft for hours. Aircraft from all eras of combat operations tell their stories to me as they sit on the tarmac. 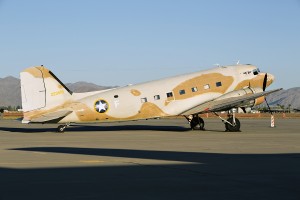 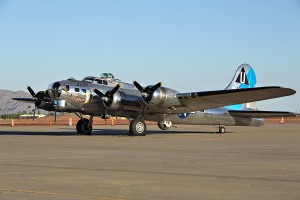 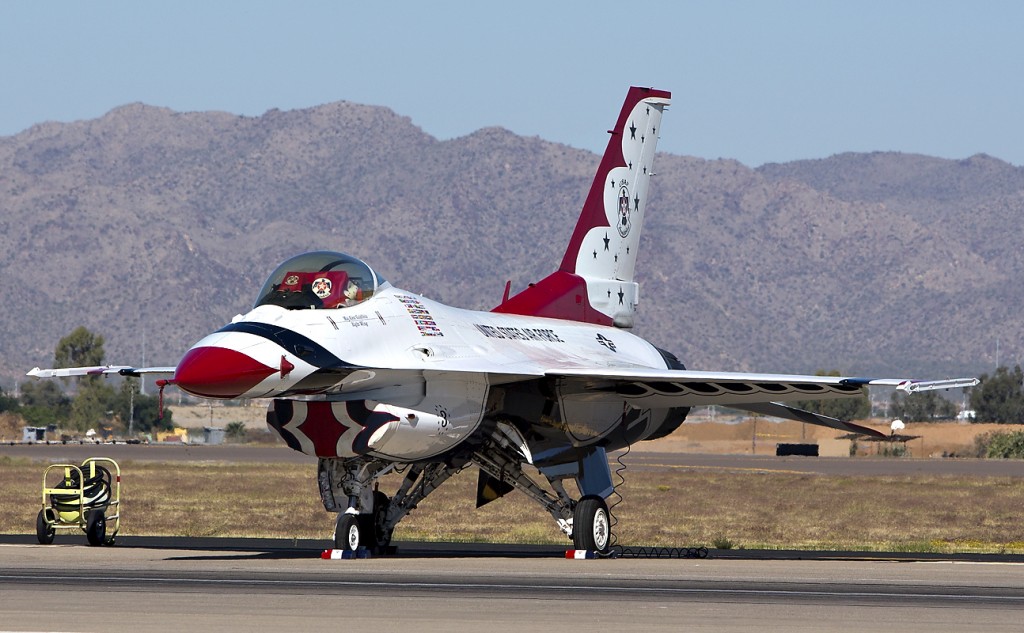 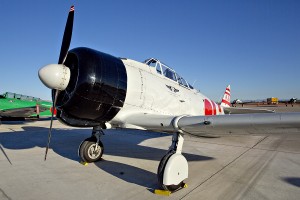 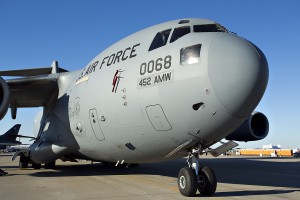 The crowds will begin to arrive shortly (as of writing, it is confirmed that over 425,000 people attended the show), and I feel a little jealous that people will be looking at “my” aircraft. As I take a few minutes to survey the air field, I see airmen performing their duties on the base and can’t help but notice the high degree of professionalism in how they go about their duties…and how young they look.

As the gates open and the crowds begin to stream in, only one word comes to my mind. Pride. My heart begins to swell as I am reminded of the importance in having such a strong and capable Air Force, as well as the sacrifice that these young-looking men and women provide for their country. Aside from that, it was one of the most incredible displays that an aviation enthusiast or aircraft owner can attend. If you have yet to witness an air show, you truly must, just be prepared for the emotions that it might evoke. 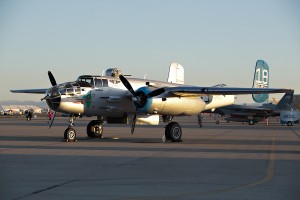 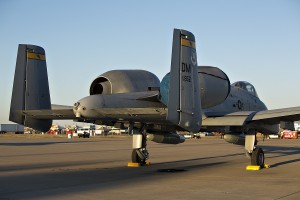 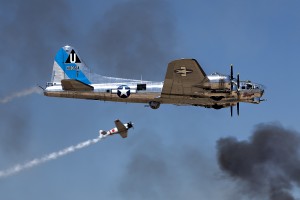 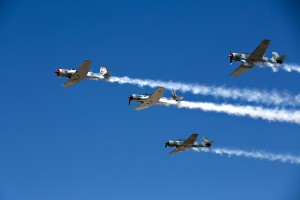 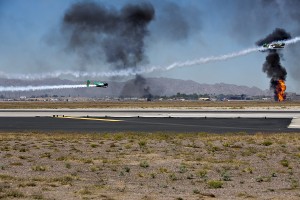 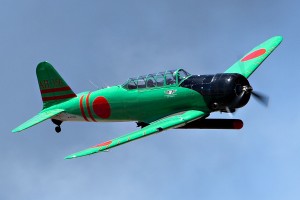 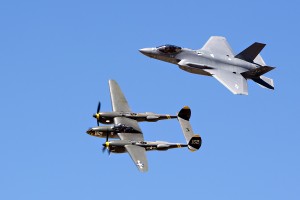 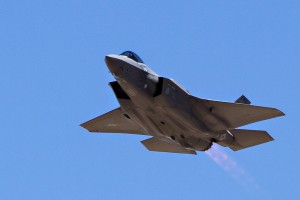