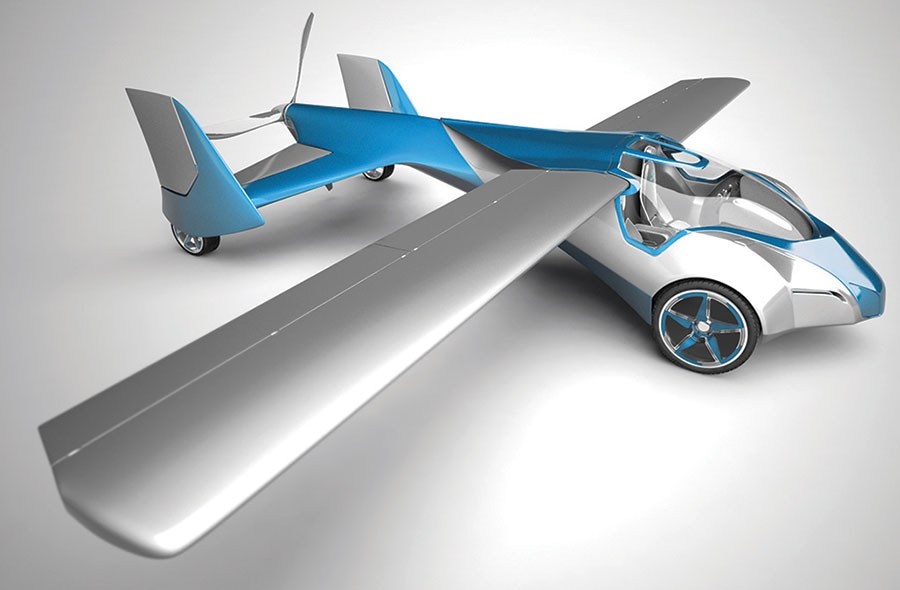 The sleek, new flying AeroMobil car gives you freedom to move. The concept of door-to-door travel is about to be completely transformed.

AeroMobil 3.0 is a prototype of a versatile vehicle that can be transformed from a car into a plane in a matter of seconds. As a car, it uses regular gasoline and fits into a standard parking space. As a plane, it can use any airport in the world, but has the added flexibility of being able to take off from and land on a grass strip or paved surface. The wings (which fold to the sides when the vehicle is being used as a car) have a variable angle of attack that significantly shortens take-off requirements. The plane can even land on relatively rough terrain.

The AeroMobil 3.0 was designed and built in Slovakia and is now in the flight testing phase. It has a flight range of 543 miles and an impressive top speed of 124 mph on the ground. The prototype contains features that are likely to be incorporated into the production models, including avionics equipment, autopilot and an advanced parachute deployment system.

At one time, flying cars were purely science fiction. But now, the team at AeroMobil is working hard to turn them into reality and a welcome sight for anyone who has ever been stuck in traffic, wishing for a better way to get where they’re going. 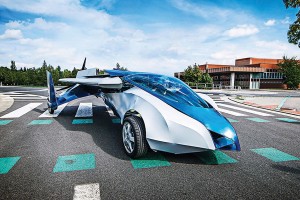 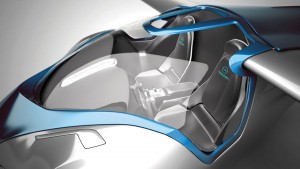