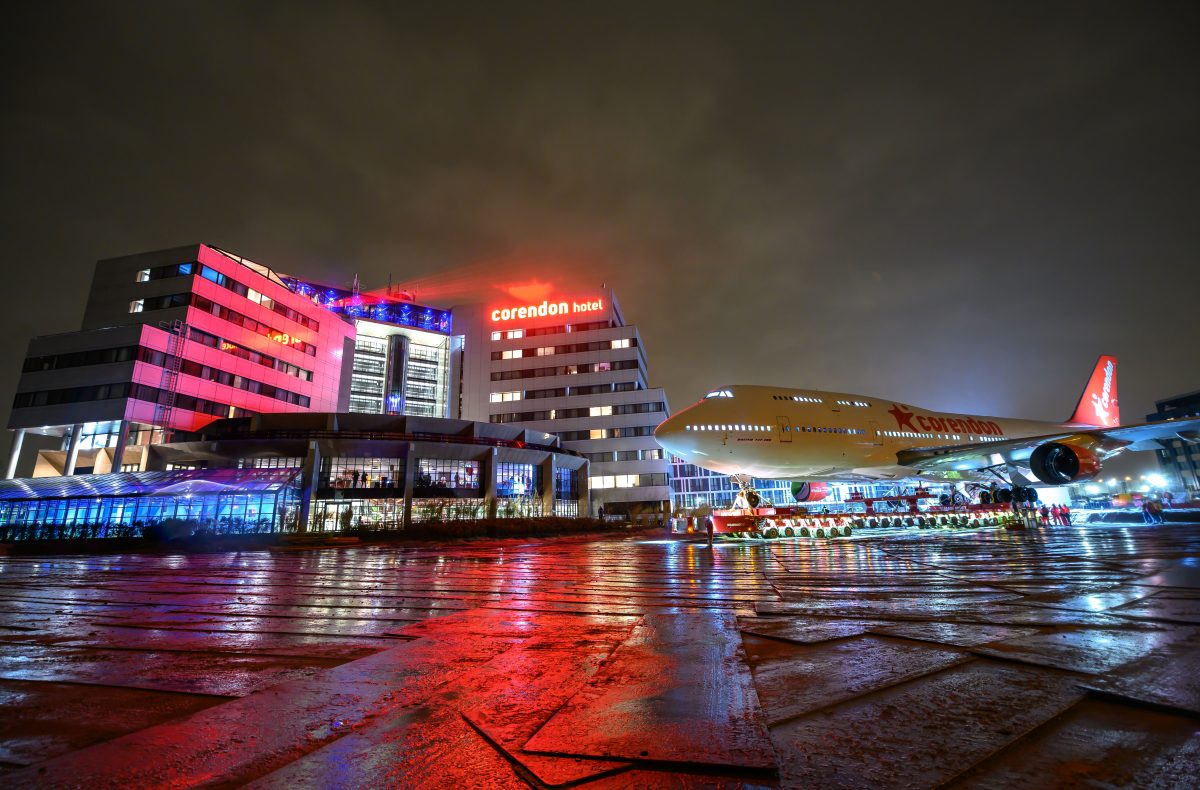 Netherlands-based Corendon Airlines has permanently grounded its most iconic airplane—the massive Boeing 747—after 30 dependable years in flight, and the company has plans to commemorate the airplane’s laudable legacy in a big way. Rather than retiring the aircraft completely, the company will instead convert the plane’s interior into an innovative 5D museum that will be open to the public by the end of the year. Located outside of the Corendon Hotel in Badhoevedorp in North Holland, this museum will not only offer a unique glimpse inside a masterwork of aerial engineering but also provide an interactive educational experience about the history of flying—from the first time humans conceived of soaring through the skies up to the Wright brothers’ pioneering first flight. 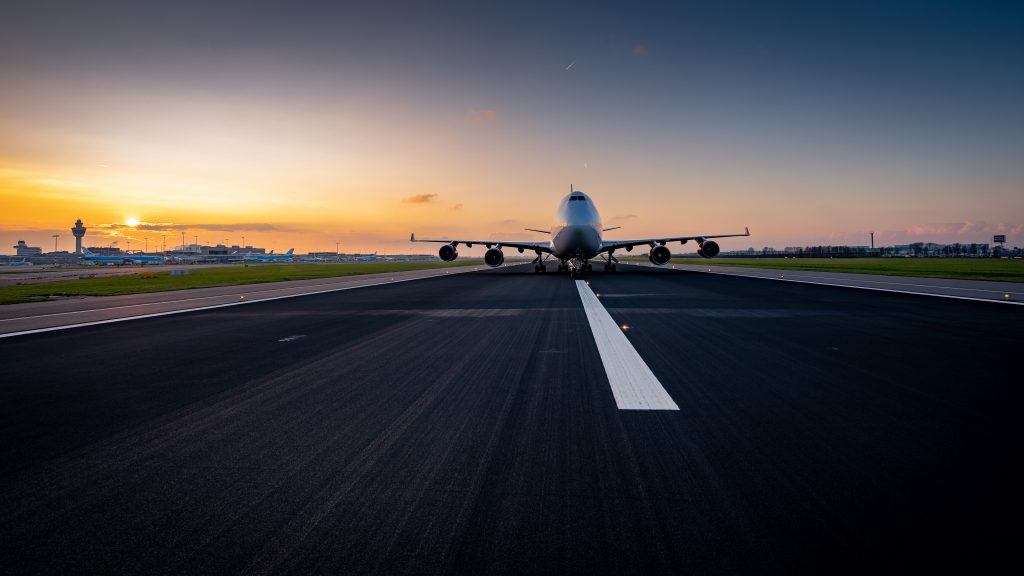 Once the Boeing 747’s renovation has been completed, the public will be able to explore the ins-and-outs of the aircraft, including its cargo area, cockpit, and business class kitchen—places that travelers don’t usually get to see. Visitors will also have the opportunity to walk out onto the Boeing’s expansive 30-meter wings to capture a one-of-a-kind view of the plane, which was the world’s largest aircraft up until 2007. After wandering through the wide-bodied aircraft’s double-aisled interior (a first-of-its-kind feature) and under its immense hull, visitors can unwind at the nearby Corendon hotel, where the plane’s sleek and spectacular exterior can be viewed from many rooms. The airplane exhibit stands atop a garden and eco-zone that can be used as festival grounds as well, making it a must-see stop for anyone passing through the area for a daytrip or relaxing outdoor event. 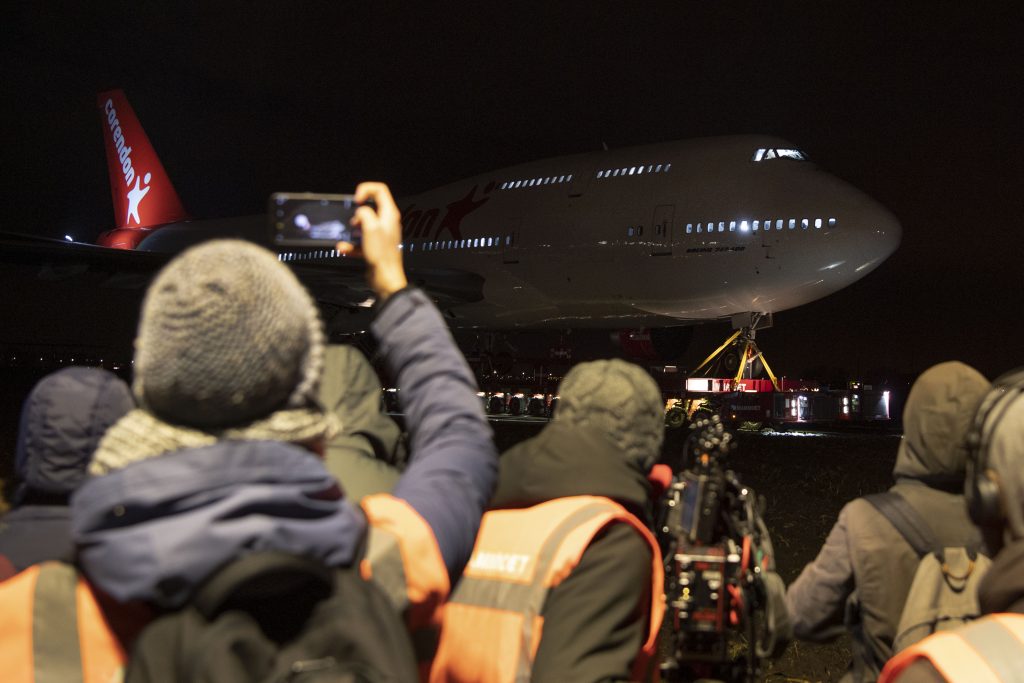 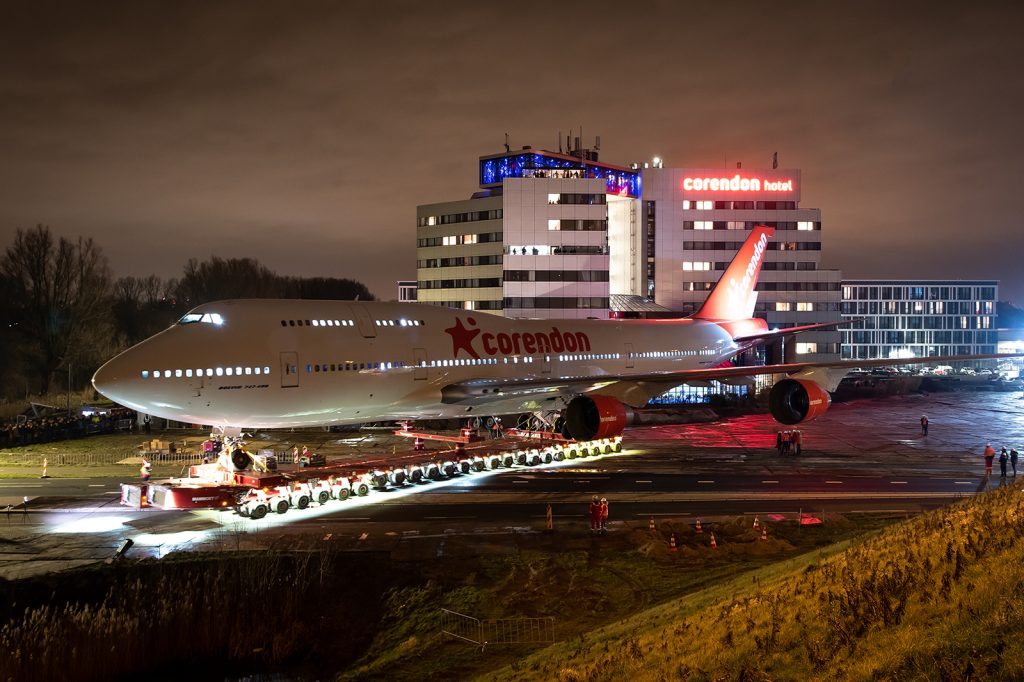 Perhaps the most cutting-edge feature of this new museum will be its 5D flight experience, which allows visitors to experience what it’s like to maneuver such an enormous airplane through the open skies. Aviation enthusiasts and casual museum-goers alike will leave the exhibit with a deeper appreciation of the Boeing 747’s unique place in aviation history, as well as the complexity and intricacy of aircraft engineering. Another impressive aspect of the museum is the sheer amount of effort it took to relocate the plane from Amsterdam International Airport to its final resting place in Badhoevedorp. In order to change locations, the plane had to be loaded onto a truck bed with 192 wheels, cross 17 ditches, make several heart-stopping turns and traverse both busy highways and quiet country roads before it reached its final resting place, causing an international media spectacle along the way. 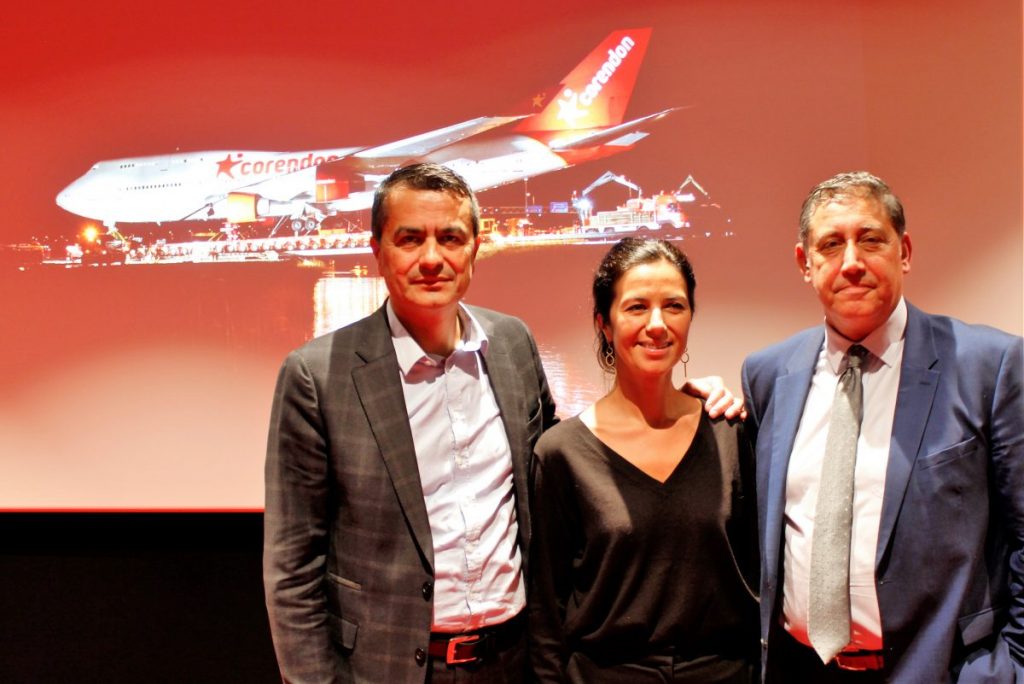 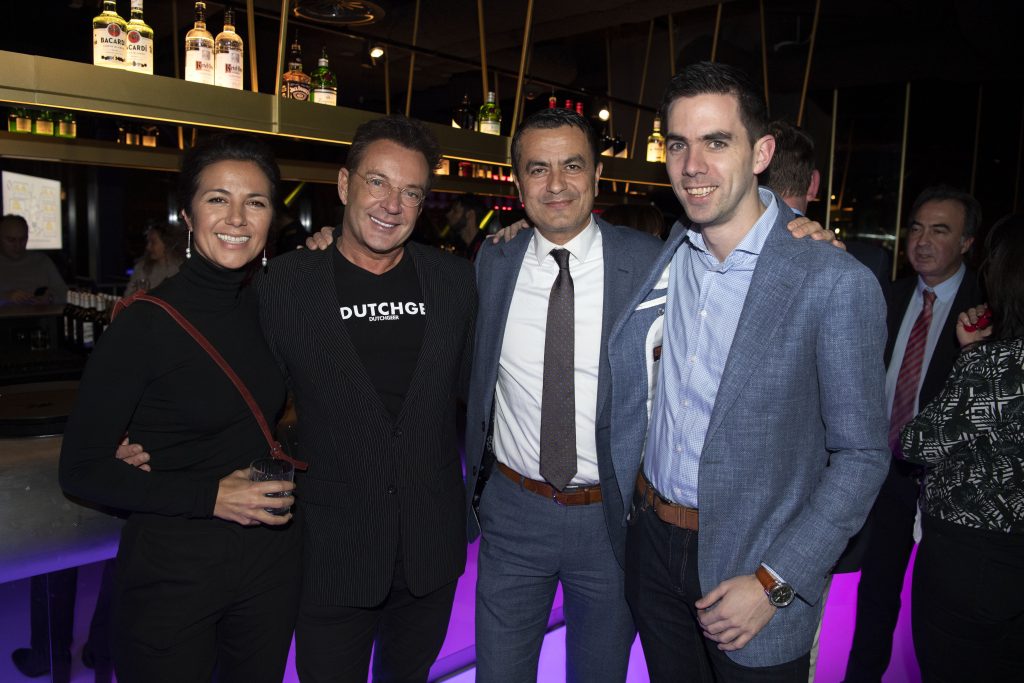 From its early days as the world’s largest passenger plane to its glamorous retirement as a world-class aviation museum, the Boeing 747 remains a site to behold and a symbol of iconic airborne innovation. In the near future, its unique outer design and spacious interiors will become an inspiring and exciting hub for international museum-lovers and flying enthusiasts, allowing the imaginations of all who visit to take off in flight.