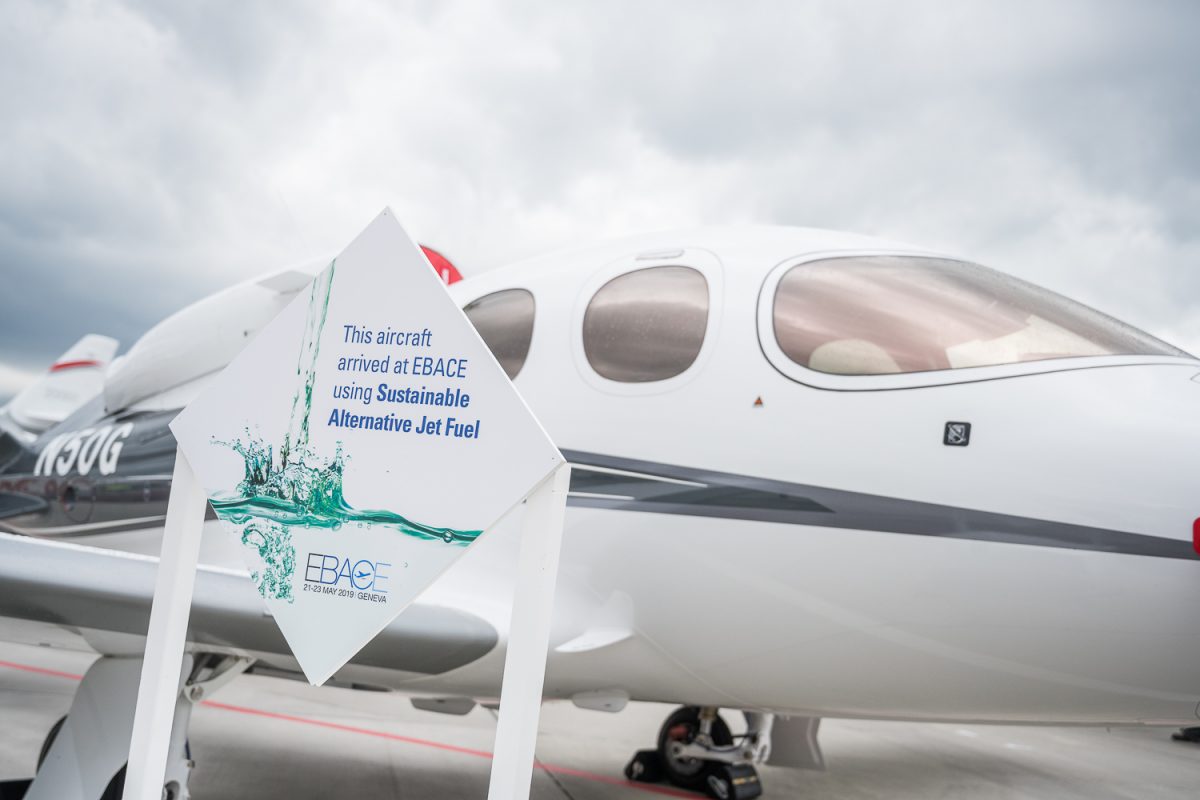 Earlier this year, leaders in aviation gathered in Geneva, Switzerland to take note of the record number of airplanes powered by sustainable alternative jet fuel (SAJF). The industry’s commitment to developing and utilizing alternative fuels is a top priority moving forward.

The adaptation to new fuel technologies was at the forefront recently, as a small two-seater plane ascended high through the Alps powered by an all-electric single battery. It took approximately two minutes to reach 20,000 feet at speeds of 140 miles per hour. Considering that the aircraft burned no fuel and emitted no emissions, makes this an inspiring success. 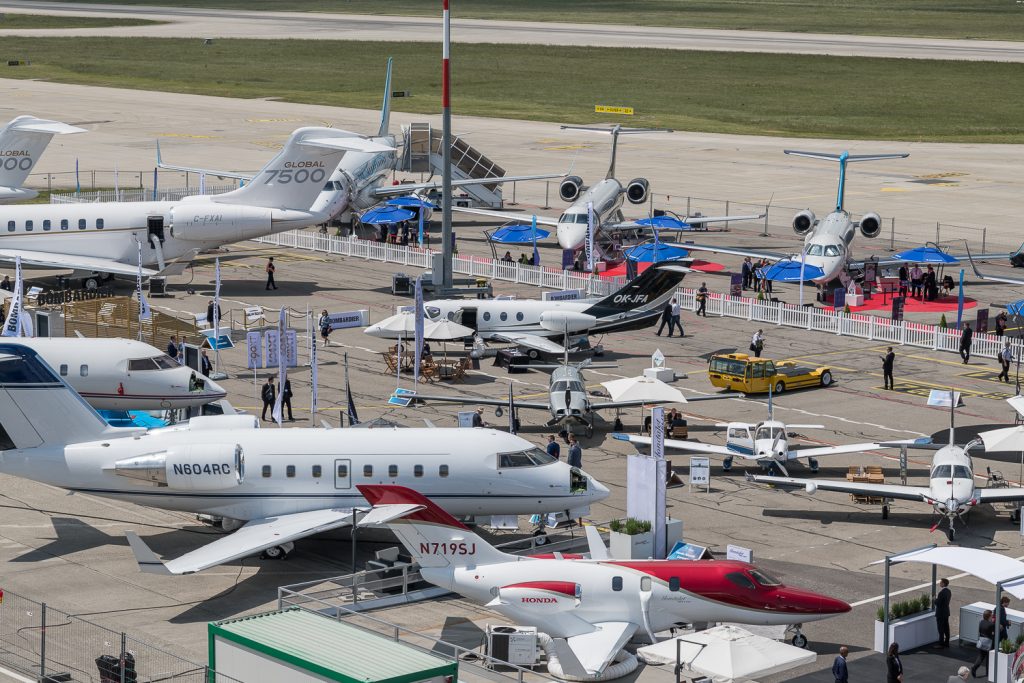 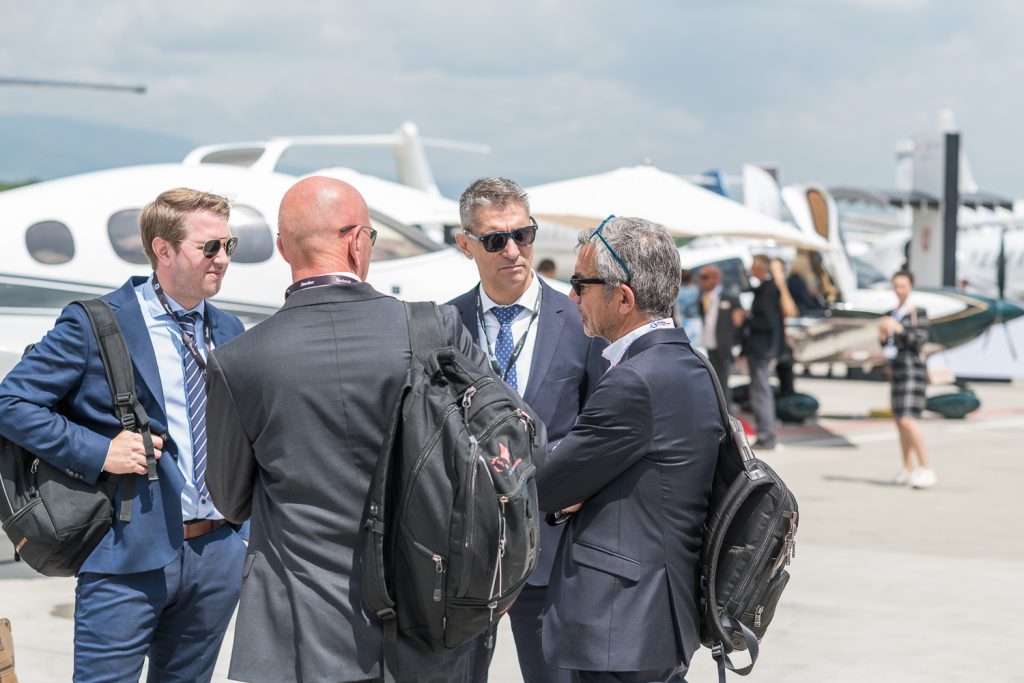 One of the many impressive aspects of this type of all-electric aircraft is that it costs just a fraction of what today’s fuel guzzling planes cost to operate. For each 70 mile stretch, the plane used about $5 worth of kilowatt-electricity, that’s one-fifth of the energy of a standard fuel-powered two-seater airplane.

Technological advances in electric-powered flight will clearly lower the cost of all air travel, while simultaneously impacting the global environment in a positive way.

Sustainable Alternative Fuels such as battery-powered aircraft are safe and ready to be implanted today. However, to mainstream and efficiently streamline electric flight, commercial commuter aircrafts need better batteries. In order to be aviation compatible, the next generation of batteries needs to deliver a massive volume of power while being much smaller and lighter.

The future consistent use of Sustainable Alternative Fuels offer many benefits. Their use allows everyone involved to succeed in achieving corporate responsibility and demonstrates the industry’s commitment to lowering air travel costs. Furthermore, moving toward electric and other fuels are a win-win for all stakeholders.

Small hybrid-electric aircraft carrying 10 to 20 passengers could be implemented in the next five years, and larger regional-sized planes that could hold 30 to 50 passengers could happen soon after. As for commercial airliners, it’s estimated full-size battery-powered aircraft is not likely before 2040 at the earliest.

There has been exponential growth made within the business, engineering and scientific realm of global aviation, and the days of a better all-around air travel experience will soon become reality.