Considering Private Jet Travel: What You Need to Know Before Signing 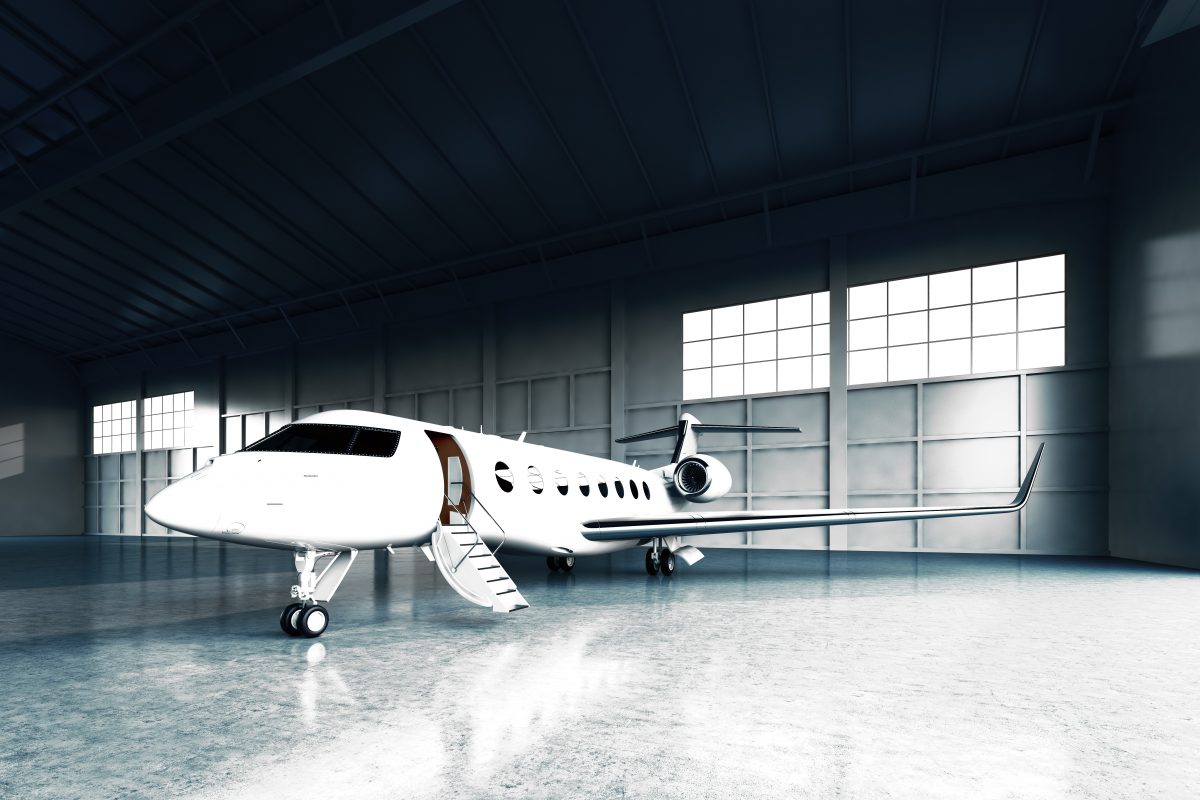 The experience of private jet travel can be intoxicating. It offers independence, luxury, and, undeniably, a sense of power. You fly on your schedule, take off when you want, land at over 5,000 airports in the country (rather than the 500 available to commercial airlines), and avoid the soul-crushing experience of commercial air travel. Also an enormously powerful productivity tool, private flying literally serves as a time machine—turning a five-day vacation into a seven-day vacation, and a three-day business trip into one that gets you home for supper. It’s no wonder, then, that for many, this aspiration is nearly irresistible. 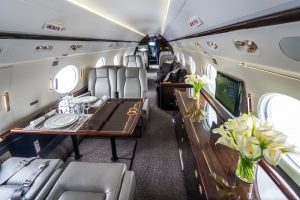 Ironically, at the same time that wealth has been swelling to the top of the financial food chain, private jet travel has become ever more democratic. Prior to the 1980s, there were two basic means of flying privately—buy your own plane or charter someone else’s one flight at a time.

However, in the late 1980s to mid-1990s, FAA regulations loosened to permit the purchase by various unaffiliated owners of aircraft in fractional shares as part of a fleet administered by a single operator—leading to the creation of what are essentially executive airlines—the most familiar of which is NetJets.

Following closely behind this innovation was the creation of “jet cards,” that enabled the purchase of as little as 10 hours of flight time without the requirement that you actually purchase a part of a particular plane. Again, initially, these cards were sold for use on aircraft operated as a single fleet with pilots, maintenance, etc. all handled by a single provider.

The next major innovation came when clever entrepreneurs saw that smaller, mostly local operators, charged with generating charter income for owners of aircraft they managed, would be willing to service charter flights marketed and sold by these entrepreneurs through what may have appeared to be akin to a single operator fractional program, but in reality was no more than a charter clearinghouse. This jet card model extinguished the need for large capital investments in aircraft, maintenance capabilities, pilots, etc., all of which were now provided by the individual operators. With these cumbersome barriers to entry eliminated, the only essential capability these businesses required was marketing—alluring brochures depicting the ultimate in luxury lifestyle, and endorsements by celebrities more than happy to affiliate their “brands” with this luxury lifestyle (and often receiving sweetheart deals to fly privately themselves).

Behind these alluring marketing pitches, which depicted the deals as simple as using a credit card, were complex legal arrangements (one company’s twenty-five hour jet card contract ran to over 100 pages), in which the providers minimized their liability and turned many of the bold brochure promises into no more than half-truths. Private flyers, who gained success in their own businesses by paying strict attention to detail, having neither the expertise nor the wherewithal to understand and negotiate these contracts, signed on in reliance upon false assurances that, “Everyone signs the same contract.” 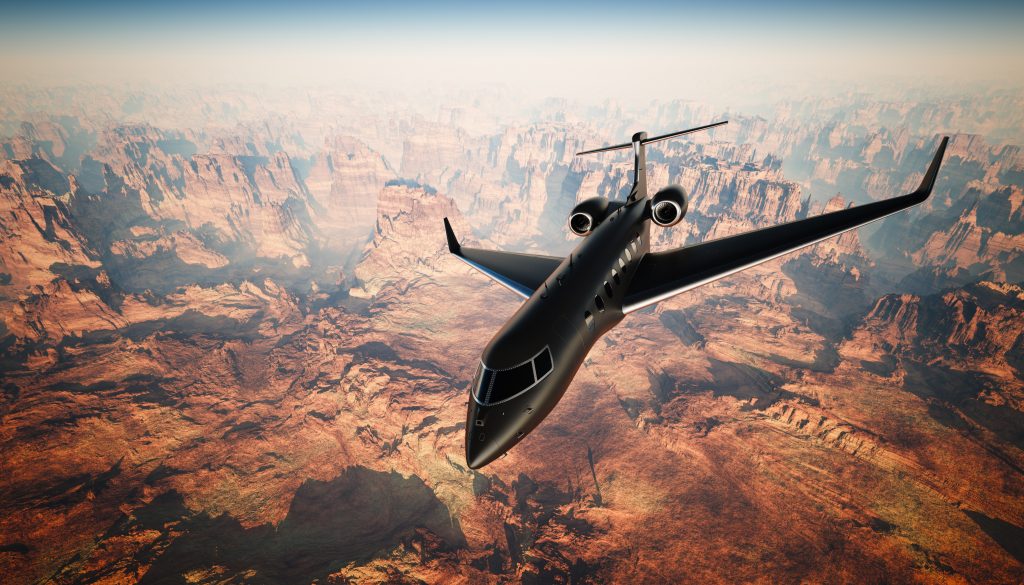 As these options grew, another revolution was ongoing—the rise of the internet and e-commerce. The advent of the internet further reduced the need for “bricks and mortar” infrastructure for these companies. Indeed, to much media fanfare, one company, JetSmarter, essentially moved all its operations online. Others followed its lead. JetSmarter also moved its contracting process online and customers, used to merely checking “terms of service” boxes on web sites instead of reading through long documents, blithely succumbed to the allure of purchasing expensive private flights with no more care than they ordered an Uber. Indeed, in one glaring example of overreach, JetSmarter’s online contract essentially permitted it to change the most basic business terms of the agreement at its sole discretion, a fact its customers learned the hard way, when JetSmarter did just that, was sued by multiple customers and ultimately went out of business. (In a sad sign of the times, one of the only assets JetSmarter was able to sell was its app.) 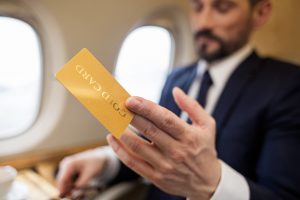 Another recent innovation is the required “membership fee” that merely entitles you to purchase flight time from the provider’s program. This membership may come with a lot of bells and whistles that have nothing to do with private flying and for which you’ll pay separately—including “special events,” access to other “luxury experiences,” etc. The allure of membership in an exclusive club is merely a clever means of increasing upfront revenue– pure marketing genius—having nothing to do with private flying, but adding to its cost.

If you’re in the market for private jet travel, you’re part of a relatively small customer demographic, and you’re no doubt inundated with marketing campaigns that promise a life of luxury and ease. And yet, while there are fewer and fewer barriers to entry, it remains a difficult business to operate safely and profitably. A single mistake can cost you dearly. Just ask one of our clients who came to us in distress after being notified by his fractional operator (that was endorsed by no less than a Hall of Fame quarterback), that they had ceased operations and filed for bankruptcy. The aircraft in which he owned a fractional share was no longer airworthy because it had been scavenged for parts to keep other aircraft in the program flying. He was given a list of other fractional owners of his aircraft, none of whom he’d ever heard of, but with whom he would now have to deal in order to salvage anything from his investment.

The Bottom Line? If thoroughly investigated and negotiated, flying privately offers nothing less than a dream come true. Indeed, done well, this service is second to none. But absent these essential elements of any major investment, it can be your worst nightmare. Caveat Emptor! 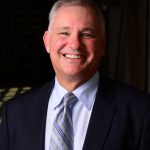 James Butler is CEO of Shaircraft Solutions, a Maryland-based firm advising individuals and businesses on the full spectrum of private air travel investments for over twenty years. Combining his skills as an attorney and with in-depth industry knowledge, Mr. Butler has negotiated transactions ranging from multimillion-dollar fractional-share purchases and valuation disputes to short term jet card contracts. Shaircraft’s clients include professional athletes, Fortune 500 CEOs, high-net-worth retirees and family offices. Mr. Butler can be reached at [email protected] and (301) 652-9885.