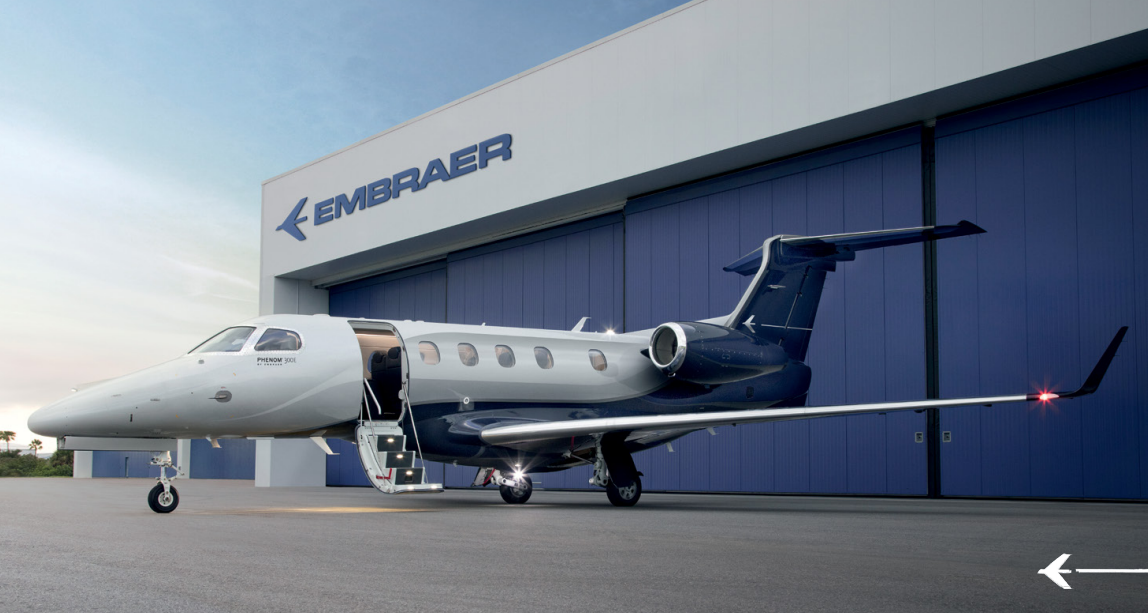 There’s a reason why the Embraer’s Phenom 300E Jet attracts a crowd on runway ramps as well as in the skies. As the best-selling light business jet in the world for seven years in a row, the incomparable Phenom 300E is by far the most proficient and fastest long-range single-pilot aircraft in the world today.

The Embraer Phenom 300E made its world reveal at the National Business Aviation Association conference and exhibition in Las Vegas in October of 2017. Since 2013, the Phenom 300 has been the most delivered private jet in the world and the updated 300E builds on the achievements of the original Phenom 300 that was unveiled and in service in 2010. 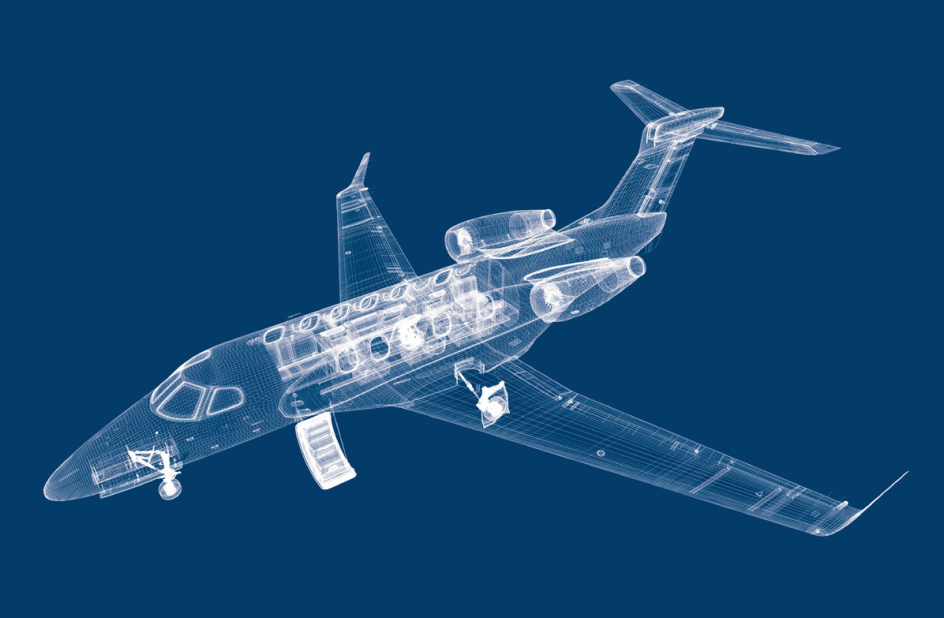 Thanks to its speed, range, high-climbing prowess and passenger and luggage capacity, the Phenom 300E has quickly become the top go-to business jet for the world’s VIP jet-setters.

Quite possibly the most satisfying private jet experience you can imagine, this extraordinary Phenom 300E light jet, achieves even more than its previous aircraft versions. By implementing next-gen avionics, offering generous cabin space with revolutionary interiors and best-in-class highly intuitive technology panels, the 300E is a cut above. 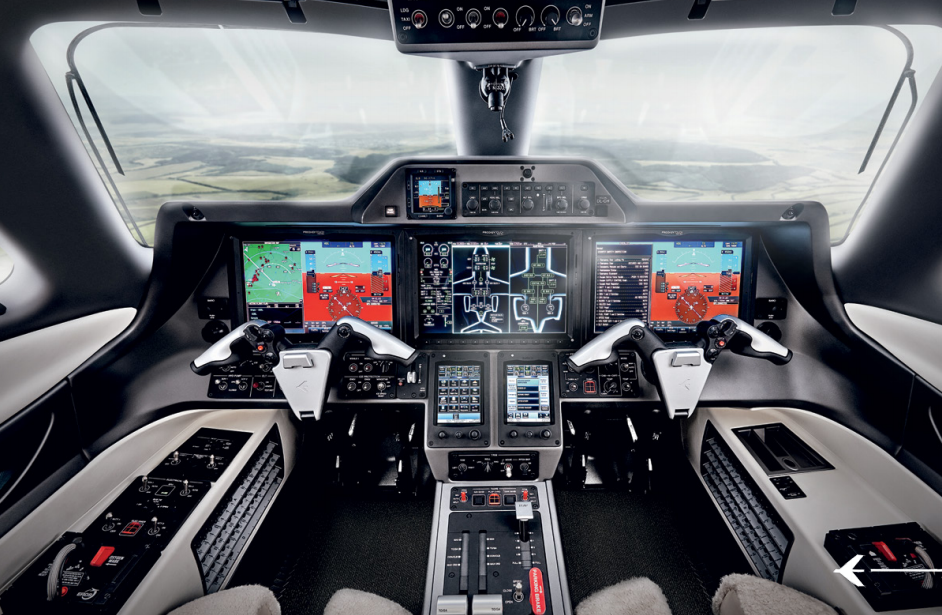 The jet’s distinctive power comes from a pair of Pratt & Whitney turbo-fan engines, which produce a whopping 3,360 pounds of thrust, and its frame is 51 feet, four inches long and 16 feet, nine inches tall. Classified as a light-jet, the 300E’s stunning aesthetics make this flying masterpiece look and feel larger than its actual size, boasting plenty of room, with passenger space for 10. The Embraer Phenom 300E is priced at $9.45 million, but most customers end up paying upwards of $10 million.

Taking a look and exploring inside this beautiful plane, you’ll notice a hidden cargo compartment perfectly placed underneath the left engine helping the Phenom to show-off its 84 cubic feet of cargo room. 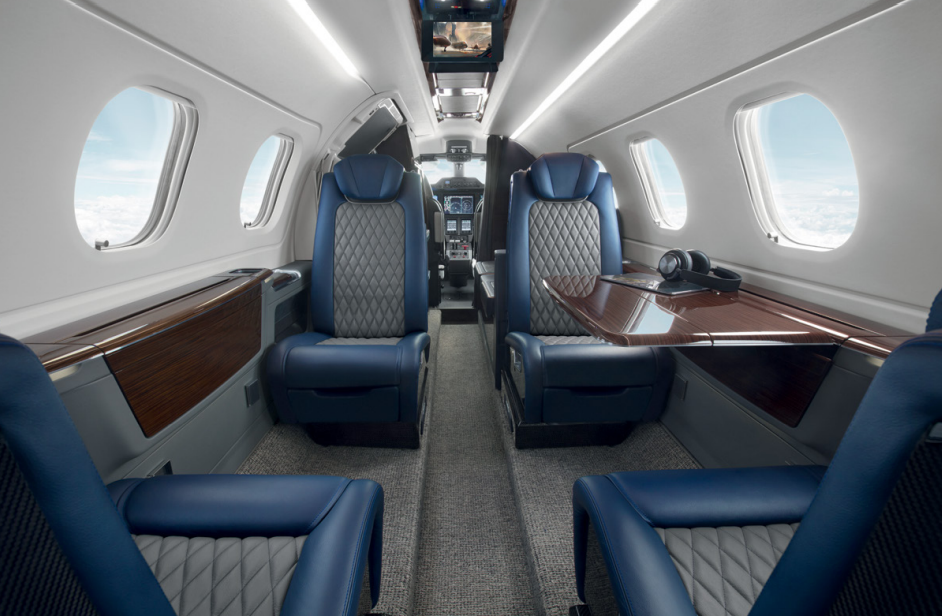 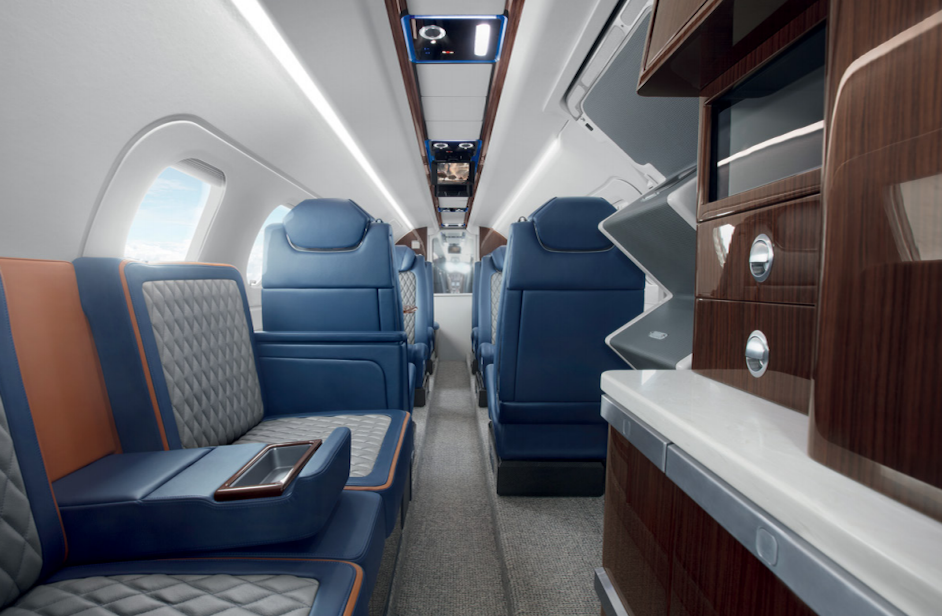 You’ll be blown away by the balance of functionality and lavish style in the new cabin. The Embraer’s interior design team embraced the vision of attaining premium comfort level, not typically found in your run of the mill private jet. A wonderful example of the jet’s commitment to style and functionality is the multi-toned diamond stitching on the plush seats.

There are other fine cabin details such as the Lufthansa Technik nice-HD cabin management and inflight digital entertainment system and wider high-end upholstered aisles. The carbon fiber fold-away armrests and a built-in slot for your smartphone are also equipped with high-speed Wi-Fi so passengers can stream video and is sure to impress.

The 300E is also furnished with a state-of-the-art Prodigy Touch Flight Deck running Garmin 3000 avionics and offers you a pair of seven-inch video screens that fold down from the ceiling and swivel for your convenience.

Heading towards the front cabin area, there’s even room for a small but convenient galley with a drink cooler and cupboard space. The private bathroom is hidden behind a set of high-end sliding doors at the back end, and is fully furnished and serviceable with a toilet, mirror and sink.

The Embraer’s Phenom 300E has succeeded to provide the highest level of comfort, style and ease for the most specific of business jet travelers.