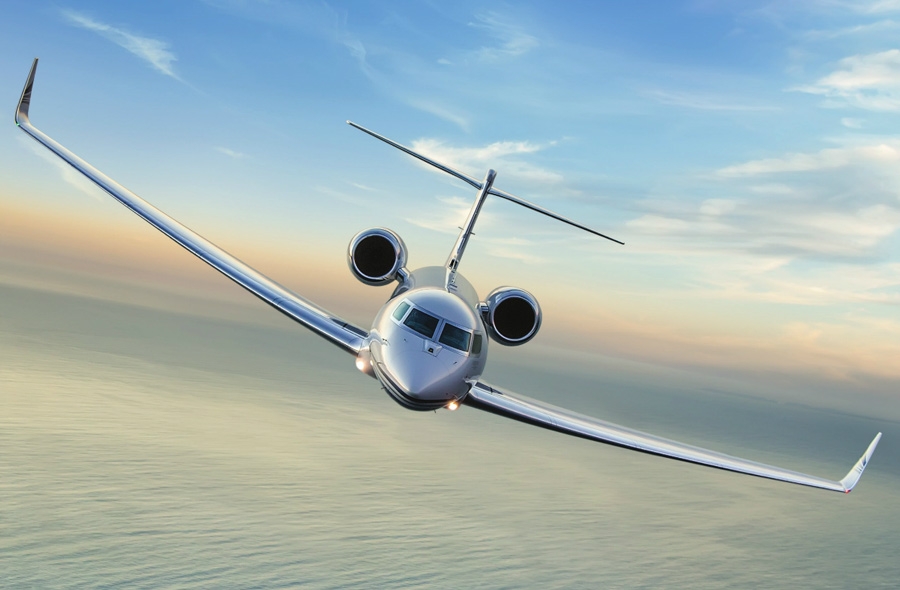 Simply stated, oxygen is the fuel that powers our body.

Blood is the liquid delivery system that carries that fuel to every cell. A certain amount of air pressure is required for lungs to effectively oxygenate our blood. In the rarified air where business jets fly, that’s where aircraft cabin pressure comes into play.

Air becomes less dense as altitude increases. On the ground at 5,000 feet/1,524 meters, in such locales as Guatemala City or the “Mile-High City” of Denver, people become more easily fatigued, golf balls travel 10 percent farther, and even food preparation requires adjustment because the air is thinner. Above 12,500 ft/3,810 m, whether on a mountaintop or in an aircraft, humans require supplemental oxygen to survive because there just isn’t enough atmospheric pressure to oxygenate the blood. Thus aircraft that routinely fly at high altitudes have pressurized cabins so we can breathe.

But not all aircraft are designed equally, and the level of cabin pressurization has a direct impact on how comfortable passengers feel in flight as well as post flight. In fact the feeling of jet lag is more a function of fatigue than merely globetrotting multiple time zones.

Most commercial air traffic flies between 30,000 ft/9,144 m and 45,000 ft/13,716 m. Airliners are typically pressurized to a cabin altitude of 8,000 ft/2,438 m, roughly the altitude of Bogota, Colombia, or Aspen, Colorado. Anyone who has spent any time in the mountains is aware of how long it can take your body to acclimate to the thinner air and how quickly you become fatigued.

Business aircraft are designed to cruise at very high altitudes above airline traffic in calmer air. This allows the engines to operate more efficiently, enables the aircraft to reach higher speeds, and helps provide passengers a smoother ride above most of the weather.

Unlike other business jets, Gulfstream has kept the cabin altitude at 6,000 ft/1,828 m or below for an improved passenger experience. Gulfstream’s new flagship, the G650, offers an even lower cabin altitude of 4,100 ft/1,250 m or lower at initial cruise altitudes.

Because the G650 can cruise 15 hours or more, maintaining a lower cabin altitude means passengers arrive at their destination feeling better rested, more alert and less fatigued than they would on any other aircraft by virtue of the fact that the heart and lungs do not need to work overtime to oxygenate the blood.

Increasing cabin pressure and thus lowering cabin altitude presents a structural challenge. High pressure inside a container forces the structure to become circular because the forces are exerted equally in all directions as if blowing up a balloon. That’s why aircraft fuselages are essentially cylinders. Higher pressures inside the cabin impose greater loads on the fuselage, so the structure must be stronger.

A circular cabin is not, however, ideally suited for people, which is why we don’t see many round office buildings or homes. To build an improved cabin shape for passengers that could withstand the higher pressure necessary to achieve a low cabin altitude, Gulfstream engineers created a fuselage slightly oval-shaped with more head and shoulder room at the outboard seats, creating plenty of space for people to move about.

Because a fuselage is not uniformly cylindrical by design, Gulfstream uses advanced computerized analytical tools to determine exactly where the stress of the noncircular cabin occurs. Design of such an advanced fuselage would have been impossible even a few years ago because the computerized capability to analyze the loads did not exist. Use of such analytics is an excellent example of how Gulfstream’s advanced engineering and clean-sheet design philosophy translates into the highest performing and most comfortable aircraft.

To be certain the new G650 cabin was up to the stress of increased pressures, engineers dialed up pressure to 18.37 pounds per square inch (psi), in a test rig subjected to normal flight loads. The normal maximum operating pressure differential from inside the cabin to outside ambient is only 10.7 psi. Further structural analysis based on actual test results demonstrated that the fuselage could withstand an astonishing 27.56 psi.

The cabin environment is pressurized with clean air coming from the engine compressors superheated to a maximum temperature of about 765 F / 407 C. The extreme air temperature is sufficient to kill any bacteria or contaminant, so air entering the cabin is also extremely pure. A series of cooling devices drops the temperature to the desired level before it flows into the cabin.

At a typical cruise altitude of 45,000 ft /13,716 m, G650 cabin air volume is fully exchanged every 3.2 minutes. Compare that exchange rate to the air circulation in an office building or residence and you see that the cabin environment of a G650 is superior to what we experience on the ground surrounded by more stagnant air containing and higher levels of impurity.

And because Gulfstream engineers are fanatical about performance, it wasn’t long before they started to think about managing the high volume of air that flows through the fuselage as a mechanical advantage. Through very thoughtful and innovative design, engineers directed air flowing out of the G650 cabin so that it behaves like a mini-jet engine delivering about 30 pounds of thrust. That’s not a lot, but over a 12- or 14-hour trip it adds up.

In the realm of aircraft performance, speed, range and fuel economy top the usual short list of attributes. A longer list may include takeoff and landing distances and balanced field length. At Gulfstream, that is just the beginning. Performance considerations also include cabin pressurization for added comfort and reduced fatigue; fresher, cleaner air to breath; enhanced acoustics for unmatched quietness; and even how to harness 30 pounds of thrust as a byproduct of pressurization. 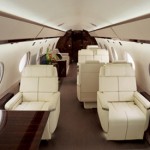 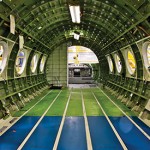 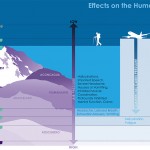