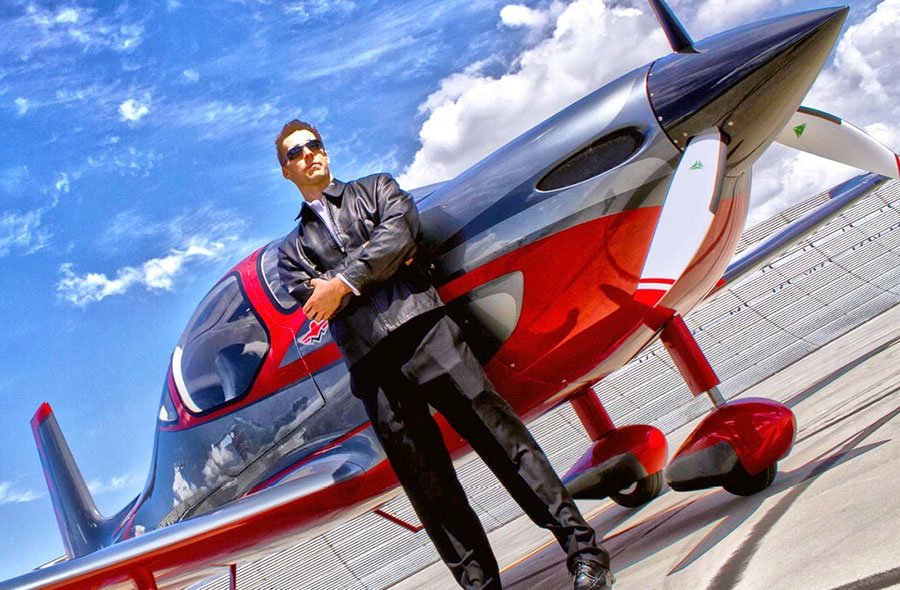 Welcome to Mooney. We don’t just fly faster, we fly better. With more than 80 years of product enhancements and customer support, plus a fleet that’s accumulated over 40 million flight hours, we know a thing or two about leading the industry.

From speed to range to safety to innovation, we’re constantly redefining what it means to fly a Mooney.

Mooney was the result of Al and Art Mooney’s desire to create a plane with the soul of a fighter plane and the efficiency of a sports plane. The Mooney name has since earned its place among aviation legends. Founded in 1929, Mooney has delivered more than 11,000 aircraft worldwide. The story of Mooney has been one of constant innovation, industry leadership and the passion for flight.

Mooney is an iconic American brand with more than 80 years experience producing the best-in-class aircraft. Mooney’s reign and focus on speed have converged with safety and style to bolster our unique aircraft craftsmanship and engineering approach that have made our aircraft legends. Mooneys are single-engine, piston powered aircraft that have been produced and delivered to 11,000 pilots worldwide. Our aircraft hold more than 130 world speed and altitude records with a fleet that has accumulated over 40 million flight hours, as well as an impressive safety record.