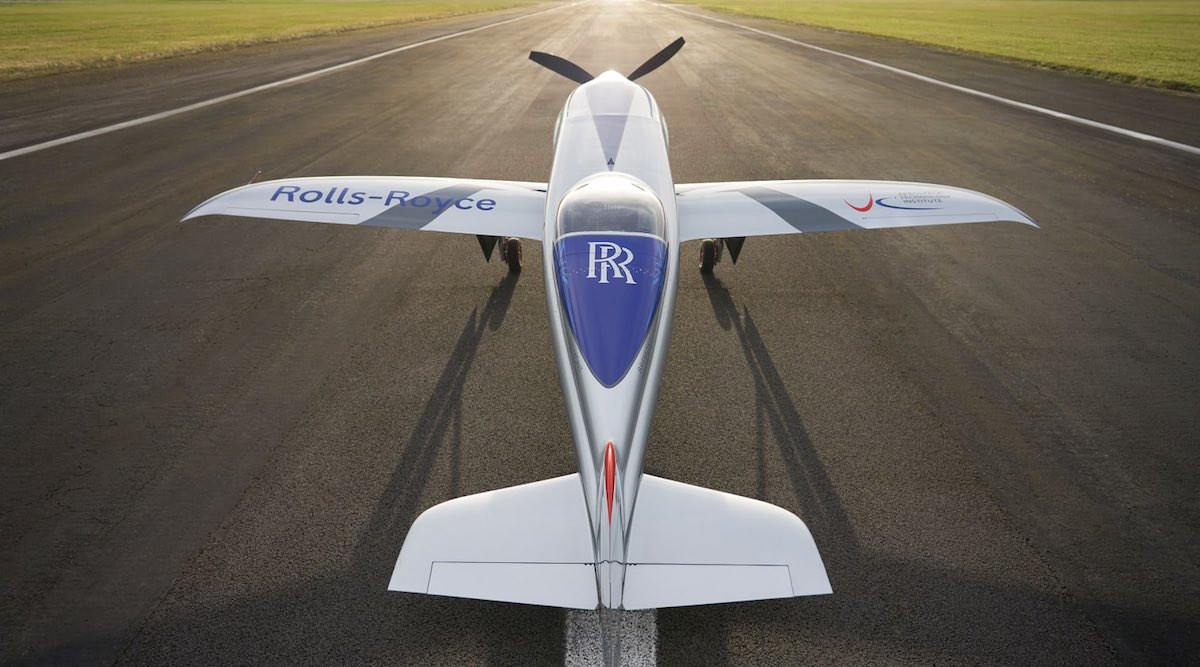 The storied British luxury automobile maker Rolls-Royce has devoted the last century to producing some of the classiest and coveted vehicles on the road, vehicles known for their sporty designs, comfortable interiors, and upscale flair. This engineering company has also garnered a reputation for developing cutting-edge technologies for the aviation industry, its Eagle airplane engine powering the first direct transatlantic flight in the early 1900s. In the 1930’s the company also put their “R” style airplane engine to the test at the International Schneider Trophy seaplane contest, where it clocked in a record 400 mph flight speed—a world record for the time. With such a long history of boundary-breaking engineering, it comes as no surprise that Rolls-Royce has recently set an all-new record and raised the bar for aviation companies everywhere.

On November 16, 2021, the company’s “Spirit of Innovation” aircraft reached an impressive 330 mph cruising speed over the span of 15km, beating the previous record by 182 mph, thereby making it the fastest all-electric aircraft in the world. It also recorded a top speed of 387.4 mph, solidifying its status as the fastest electric vehicle anywhere. The importance of this achievement cannot be understated. As air travel seeks to become more sustainable, “Spirit of Innovation” represents a bold new step into the future of environmentally conscious engine design. Plus, the plane’s stunning exteriors and stellar craftsmanship embody the regal and refined reputation of this beloved company, which continues to lead the way on the future of flight. 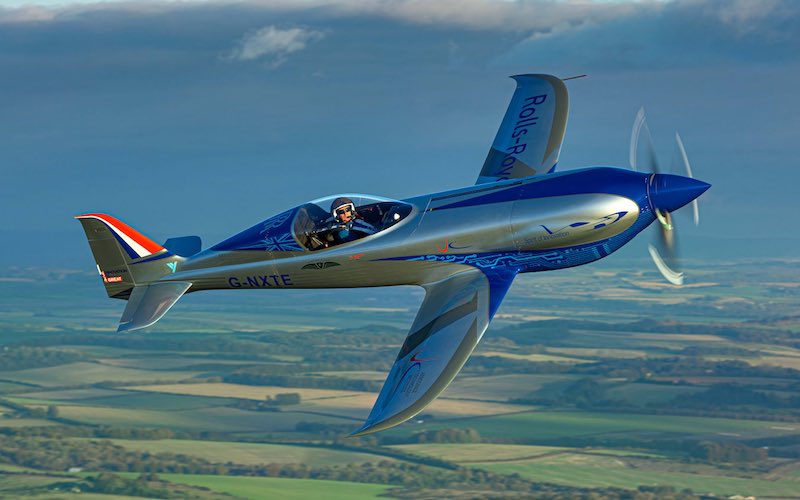 The Spirit of Innovation’s record-setting flight was confirmed by the Fédération Aéronautique Internationale (FAI), an agency tasked with officially certifying aeronautic records across the globe. Pilot and Rolls-Royce Director of Flight Operations Phill O’Dell made the historic flight, shattering a previous record made by a Siemens eAircraft in 2017. What makes this aircraft even more exciting is that it quite possibly broke a third record for the fastest ascent to 3,000 meters in the air by any electric-powered vehicle. The record is still going through the verification process, but the plane’s incredible achievements already point to an exciting new chapter in electric elevation. A 400kW electric powertrain with over 500 horsepower drives this compact yet sturdy aircraft, and its propulsion battery pack is the most power-dense in the industry. Built as part of Rolls-Royce’s ACCEL flight project, which seeks to improve aircraft sustainability in the next 30 years, this electric-powered technology could revolutionize how aircraft are designed and produced in the future, limiting environmental impact significantly.

To commemorate this historic flight, Rolls-Royce partnered with luxury British watchmaker Bremont, who also played a role in designing the Spirit of Innovation’s cockpit, which comes equipped with a custom Bremont stopwatch. This isn’t the first time these two iconic companies have teamed up. In the past, Bremont issued a custom supermarine diver’s watch to celebrate Rolls-Royce’s historic achievement at the Schneider Trophies Tournament in the 1930’s. As part of this latest momentous achievement, Bremont issued an exquisitely-crafted chronometer—the Bremont ionBird—to mark the occasion. This pilot’s watch, with its sleek and simple watch face, decked out in shades of gold, red, and black, dawned Phill O’Dell’s wrist as he soared through the sky. Both feats—the Spirit of Innovation’s impressive record and the ionBird’s gorgeous craftsmanship—pay homage to Britain’s far-reaching past as well as its forward-thinking future of innovation. 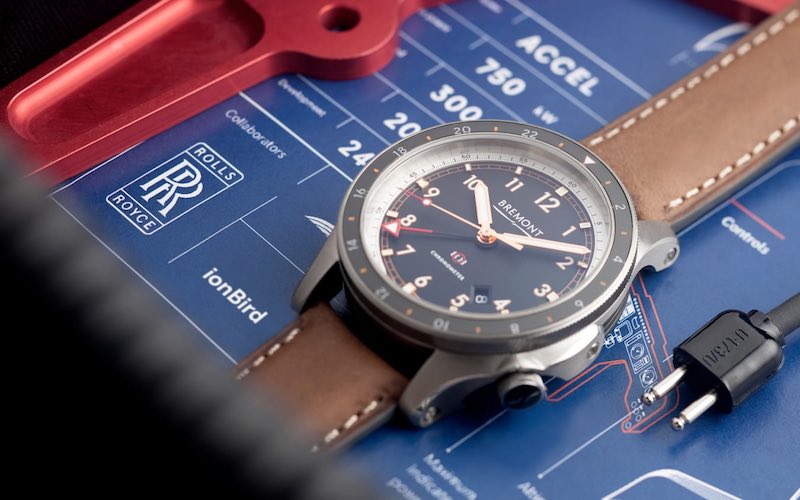 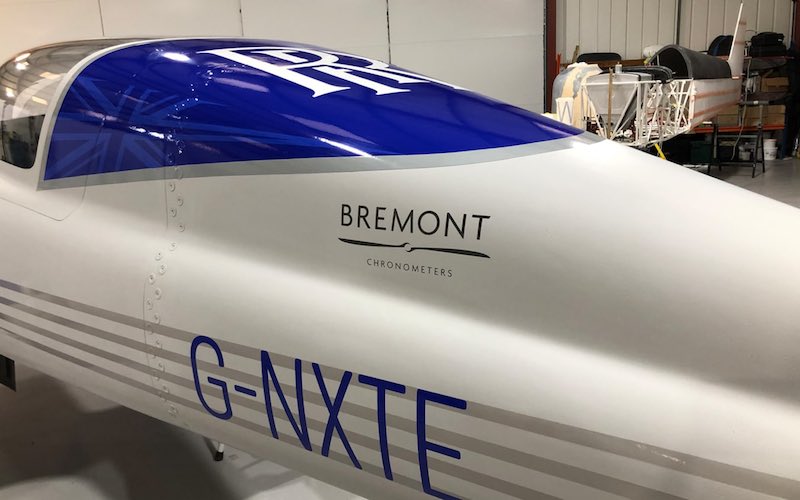 Rolls-Royce is soaring to new heights in the quest toward sustainable aircraft design, setting an ambitious goal of reaching net zero carbon emissions by 2050. One of Britain’s finest, the company has shown that electric aviation has a promising future, conserving our planet and doing it all with the finesse and craftsmanship of Bremont. Breaking records. Saving the planet. And doing it all in style. That’s the accomplishment and promise of the Spirit of Innovation, an aircraft that, in every sense, lives up to its name.