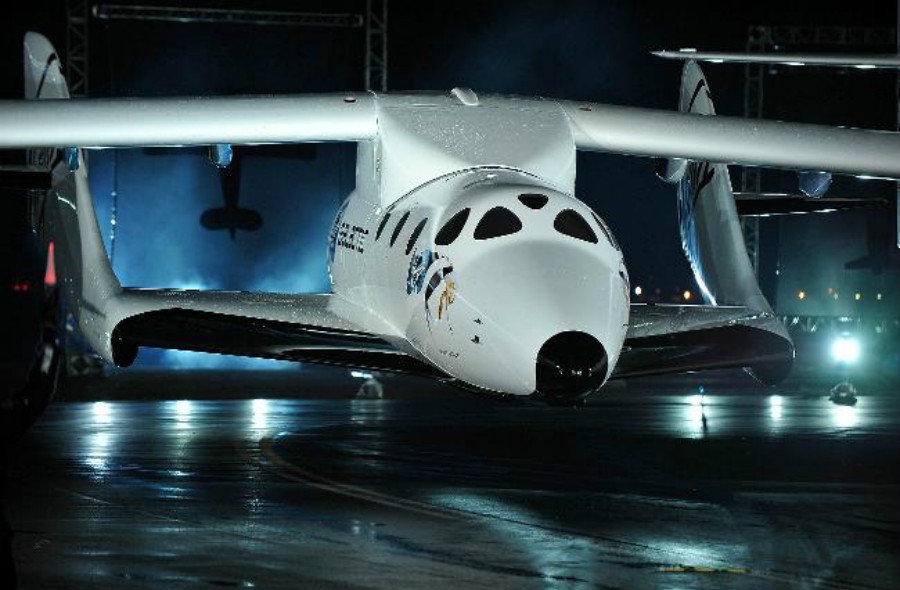 Company on track for first powered flight by end of year

Also, on June 26, the spaceship’s engine, RocketMotorTwo (RM2), underwent another successful full duration test fire, marking the first time the company and its partners have undertaken test flight and test firing on the same day. Both milestones prime Virgin Galactic to reach powered flight by the end of the year.

“Since receiving an experimental launch permit from the Federal Aviation Administration in May for SpaceShipTwo and its carrier vehicle, WhiteKnightTwo, there has been a rapid escalation of test activity,” said George Whitesides, CEO and president of Virgin Galactic. “In that timeframe, we’ve had seven successful test flights and three full-scale rocket motor tests. We are on track for powered flight by the end of 2012.”

The glide flight was performed by Scaled Composites, the prime contractor for the spaceflight system. To perform the flight, SS2 was air-released from WhiteKnightTwo (WK2) at an altitude of 51,000 feet. At the SS2 controls were Scaled pilots Pete Siebold and Mike Alsbury. In the carrier aircraft were Scaled test pilot Mark Stucky and David Mackay, Virgin Galactic’s Chief Pilot. Flying in the chase plane for the test were Mike Melvill, who piloted the first private flight to space, and Virgin Galactic pilot Keith Colmer.

The rocket motor firing was performed by Sierra Nevada Space Systems, the prime contractor for the RM2 system. The 55-second test was the thirteenth full-scale flight design RM2 hot fire. All objectives were completed. In addition to this test, on June 20 a full-scale RM2 test firing took place for the first time at Scaled Composites’ test site in Mojave, Calif., under full direction of the spaceship’s Rocket Motor Controller. This firing provided an end-to-end test of the rocket motor systems – a critical step in preparation for powered flight.

This intense period of activity comes just weeks before Virgin Galactic, along with its Mojave-based sister manufacturing organization, The Spaceship Company, will gather customers and VIPs at the Farnborough International Air Show 2012. Guests will attend a special briefing from company founder Sir Richard Branson and other company executives. 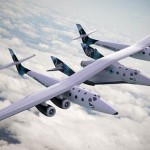 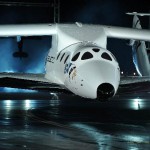