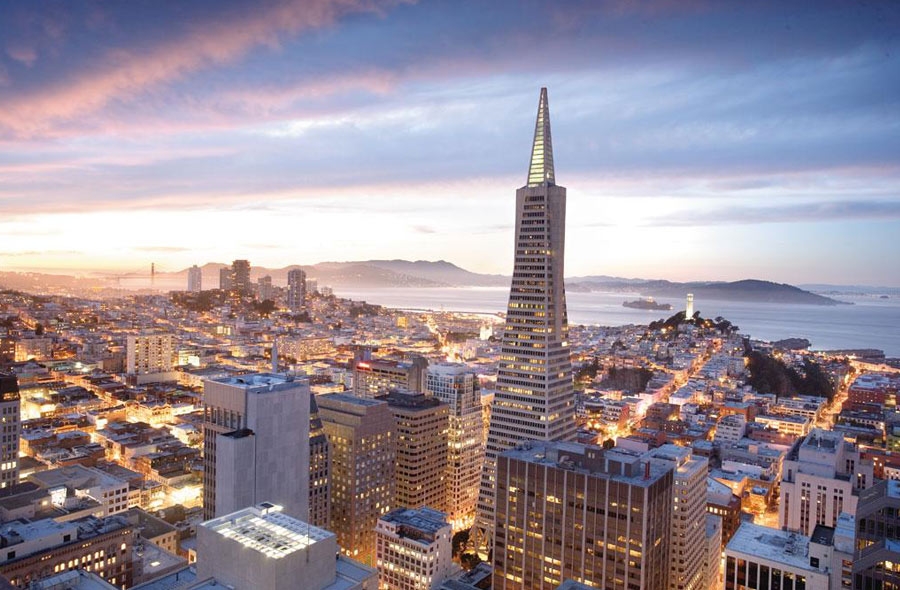 Of all of San Francisco’s diverse signature neighborhoods, Nob Hill might be its richest and most refined. With a swank individuality that harkens back to the Gold Rush era, this posh district has housed everyone from movie stars to railroad barons.

Today it is home to a young urban professional population, as well as lush green parks, trendy clubs and first-rate restaurants like Keiko à Nob Hill. Yet walking down its streets, one can feel the turn-of-the-century ethos preserved in Nob Hill’s quaint barber shops and vintage cocktail lounges — not to mention in landmarks like Huntington Park and Grace Cathedral.

It was Nob Hill’s panoramic views and centralized location that made it the premier place to erect mansions as the affluent flocked in the late 19th century. But an infamous 1906 earthquake and fire decimated most of the neighborhood’s luxury homes. In their place came lavish hotels — none more renowned than the four that sit at the intersection of California and Powell: the Stanford Court, Intercontinental Mark Hopkins, Scarlet Huntington and Fairmont San Francisco. Named after three of the “Big Four” railroad tycoons who built the Central Pacific Railroad, these distinctive hotels offer sweeping views of the Bay Area and first-rate service, while perfectly blending classic architecture and modern amenities. 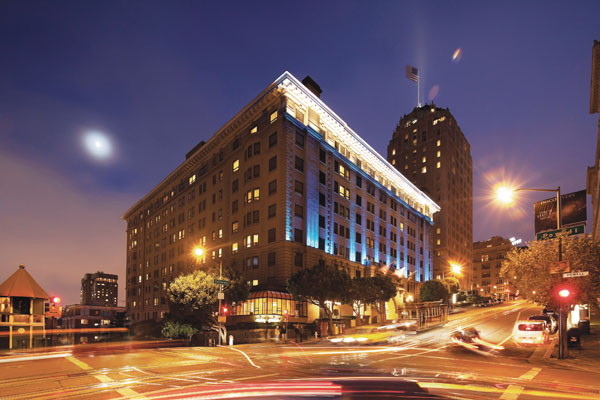 With its emphasis on technology, the Stanford Court is perhaps the most modern-feeling of Nob Hill’s Big Four hotels. Connectivity is key at this elegant boutique hotel, and the Stanford’s staff goes out of its way to ensure that you enjoy fast, reliable Internet access throughout the duration of your stay. Macbooks and iPads are abundantly available in the hotel’s lobby and business center. Keeping with the technological bent, Stanford also offers a whole host of “digital amenities” like electric car charging and a revolutionary Google Glass Explorer program.

While the architecture has a classic San Francisco feel, the Stanford Court’s décor is on par with the finest boutique hotels in the nation. The artwork in the lobby and onsite Aurea Cafe reflects the district’s local artisanal influence. But above all, it’s the location and service that distinguish Stanford from other boutique hotels in the area. With spectacular views and quick access to both the bustling financial district and shopping of Union Square, the hotel is ideally situated. And whether you opt for a high- or low-tech approach to exploring the city, the staff will make sure that your stay is as productive and memorable as possible. 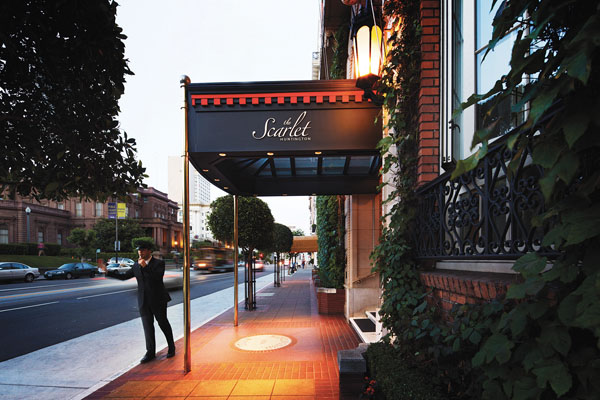 Understated elegance is the name of the game at the Scarlet Huntington. This hotel’s iconic red facade subtly stands out amongst its plant-strewn brick walls, leaving an indelible impression upon California Street. The Huntington’s modish cool is immediately evident from the moment you pass through the red-light glow of its entrance. Constructed in homage to the legendary hotel that carried its name, the Scarlet Huntington upholds the former Huntington Hotel’s longstanding traditions of unmatched service and refined luxury.

“The Huntington’s modish cool is immediately evident from the moment you pass through the red-light glow of its entrance.”

The rooms at the Scarlet Huntington are chic and opulent; the guests who frequently inhabit them, stylish and professional. The devoted staff — many of whom have worked there for more than 20 years — make personalized service their foremost priority. They manage to always make your presence feel appreciated, catering to you without ever smothering or patronizing. Furthermore, the spa at the Huntington is quite possibly the finest in the city; its décor is stylish and tranquil, its services, absolutely impeccable. Overall, the Scarlet Huntington is an exceptionally sophisticated and elegant place to stay. 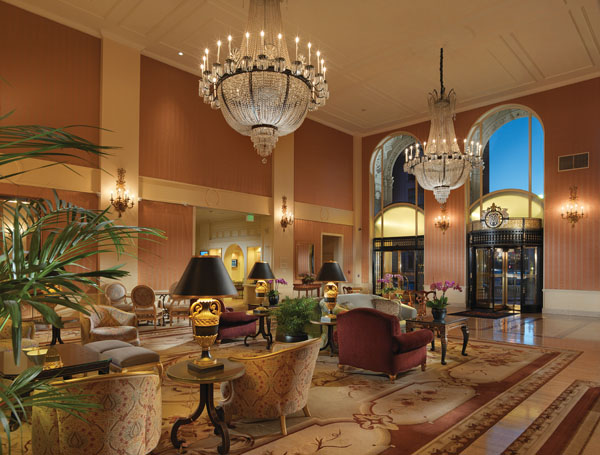 Breathtaking views and elegant design also await at the Intercontinental Mark Hopkins. Described when it opened as “architecturally perfect,” this hotel recently underwent a modern makeover, but its classic character remains well intact. The Mark Hopkins truly earns its “Intercontinental” moniker, as the staff speaks over 15 languages and possess a vast, worldly knowledge and perspective. From a full range of modern services and fine dining to lavish guest rooms with rich appointments, the Mark Hopkins wholly embodies the sophisticated refinement of Nob Hill.

“The rooms and suites at the Intercontinental Mark Hopkins were each crafted with your luxury and comfort firmly in mind.”

The rooms and suites at the Intercontinental Mark Hopkins were each crafted with your luxury and comfort firmly in mind. Each one faces outward, accenting the hotel’s stunning views of the City by the Bay. Rich woods, fine fabrics and sumptuous beds abound. They also offer 24-hour business and fitness centers as well as numerous vacation packages specifically tailored to meet your sightseeing and shopping needs. And no stay at the Mark Hopkins is complete without sampling the signature 100 Martinis menu and grand prix fixe dinners at their sky-high Top of the Mark restaurant. Its panoramic views and delectable cocktails and cuisine make it the quintessential special occasion spot. 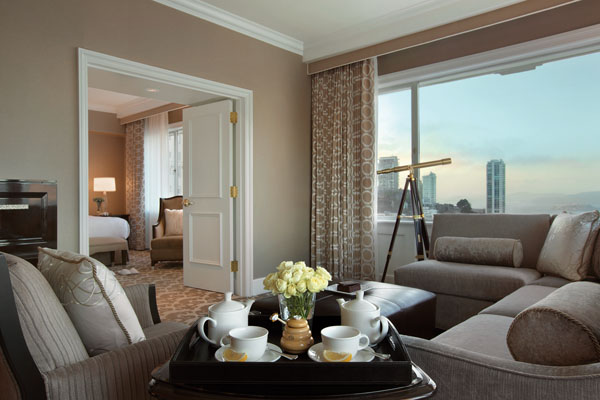 For a more traditionally regal experience, nothing compares to the palatial Fairmont San Francisco. Jetset has long touted the consistent standard of uniform excellence that one experiences when staying at a Fairmont hotel, and the flagship location atop Nob Hill may be the finest Fairmont we’ve ever encountered. Luxurious and historic, the Fairmont San Francisco has housed every sitting president over the last sixty years. With its unparalleled service and spacious dining and meeting halls, it is the perfect place to host weddings, holidays and large family gatherings.

Each of the Fairmont’s 591 rooms and suites are spacious and lushly-appointed, but few suites on Earth can compete with the 6,000 square-feet of pure luxury that constitute the hotel’s legendary penthouse suite. From J.F.K. to Mick Jagger, this exquisite, elephantine penthouse has played host to countless legends. Almost as historic is the hotel’s misty Tonga Room and Hurricane Bar, a somewhat kitschy tropical-themed escape. One cannot visit Nob Hill without popping in to savor a Mai Tai or some mouthwatering Pacific Rim cuisine while a cover band plays Top-40 hits aboard a raft floating in the room’s central lagoon. Jetset was privileged enough to have attended a Halloween party there this year, and it was fun, sophisticated and nothing short of unforgettable — a lot like Nob Hill. 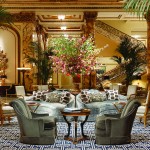 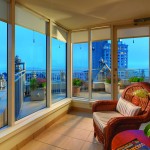 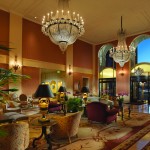 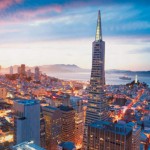 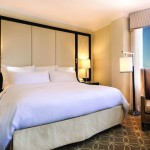 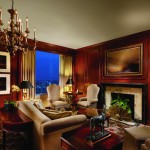 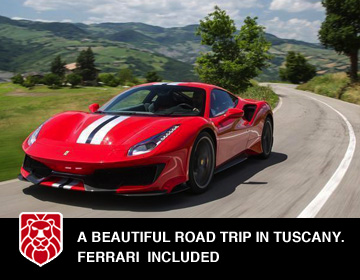 #FastlaneFriday The 2020 SSC Tuatara is expected to reach speeds over 300mph with an estimated 1,750 bhp. ... See MoreSee Less