The Tampa Bay, Florida area holds everything one could want in a weekend excursion: beautiful beaches, adventure sports, iconic accommodations, luxury shopping, and historical tours that explore the Hispanic culture, cigar making in Ybor City, and how the mining and shipping industries in the late 19th century helped build the popular port that is, today, the 7th largest in the nation. Here are some of our favorite Tampa Bay outings you must experience. 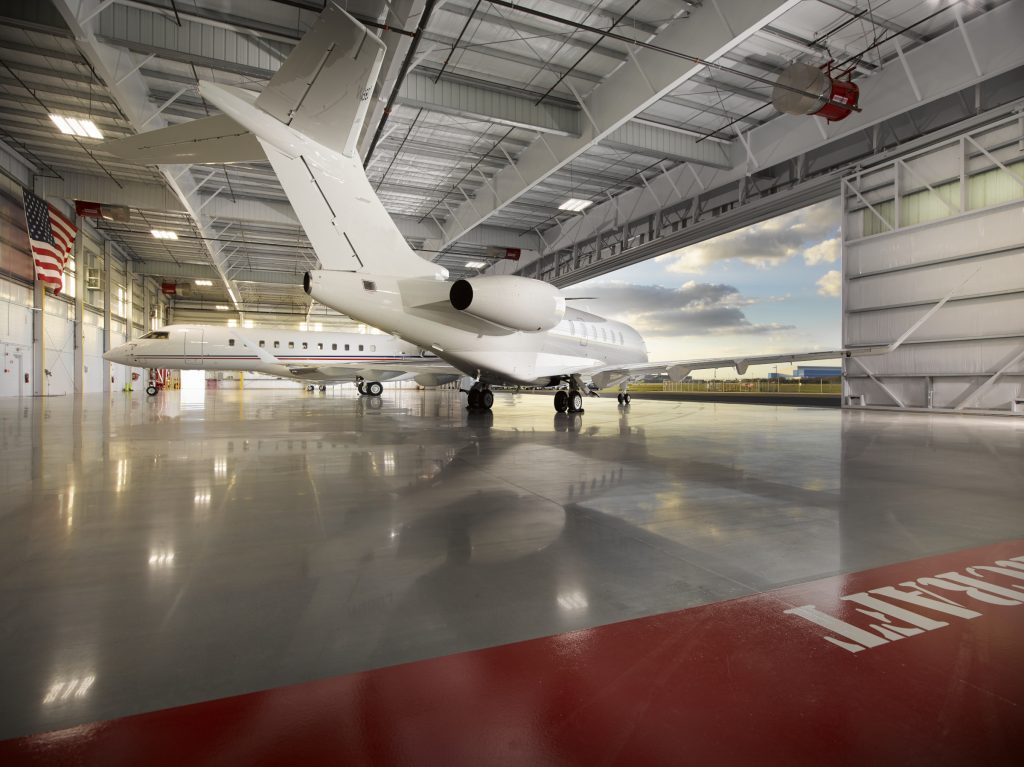 Getting to any Tampa Bay area attraction is easy as the city is home to one of the best private airports in the country. Tampa International ranks in the top five airports in North America, and it’s private FBOs have some of the most modernized and convenient spaces to land. Sheltair has a beautiful 20-acre facility that encompasses an atrium lobby, aircraft canopies, car and valet services, aircraft and auto detailing, luxury loungers, private spaces, complimentary beverages and two A/V-equipped meeting rooms. The Bay area beaches of St. Pete Beach and Clearwater Beach offer miles of fine white sugary sand and clear blue waters. They are consistently ranked in the top beaches in the U.S. The Gulf of Mexico is home to happy dolphin families that aren’t afraid to swim close to the shore for your viewing pleasure. You will also experience one of the most stunning sunsets in the world. The Bay area beaches are all within a 30-minute drive of Tampa International Airport. 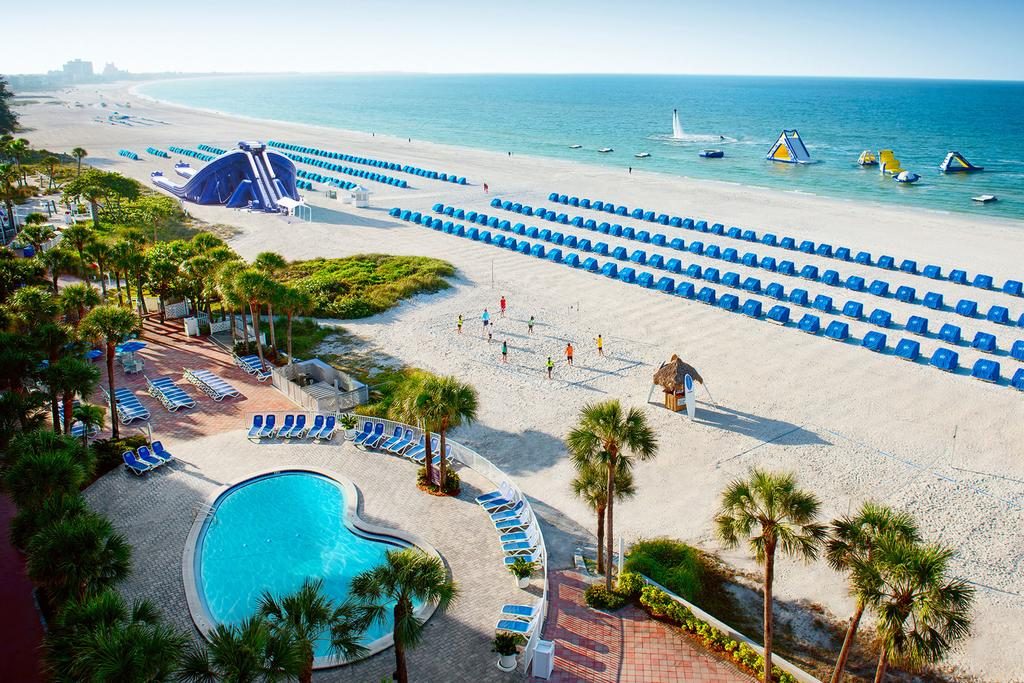 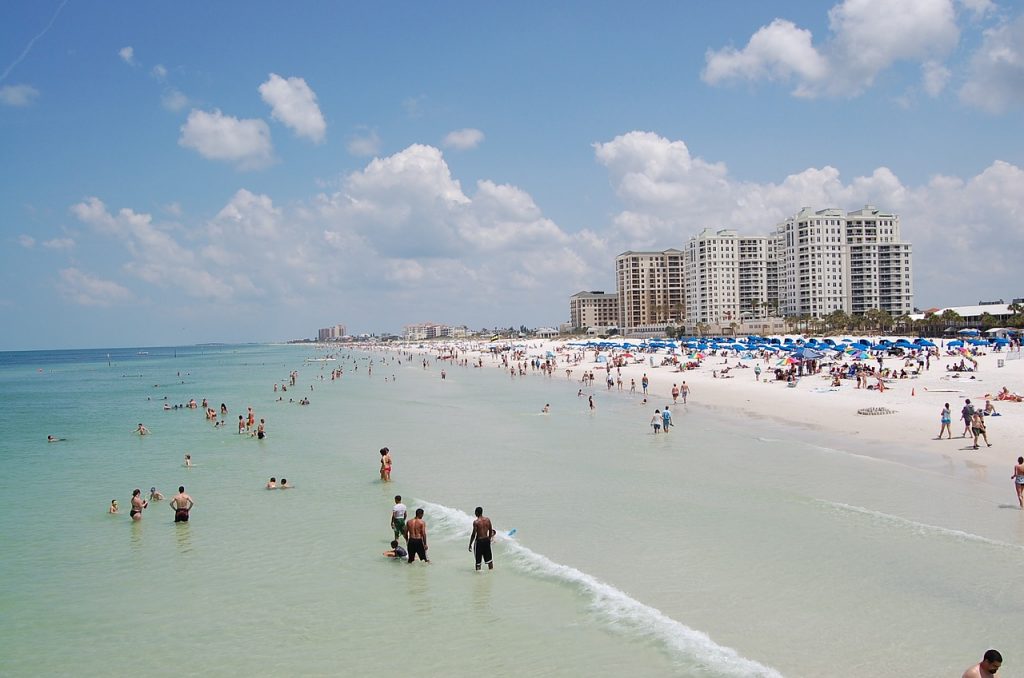 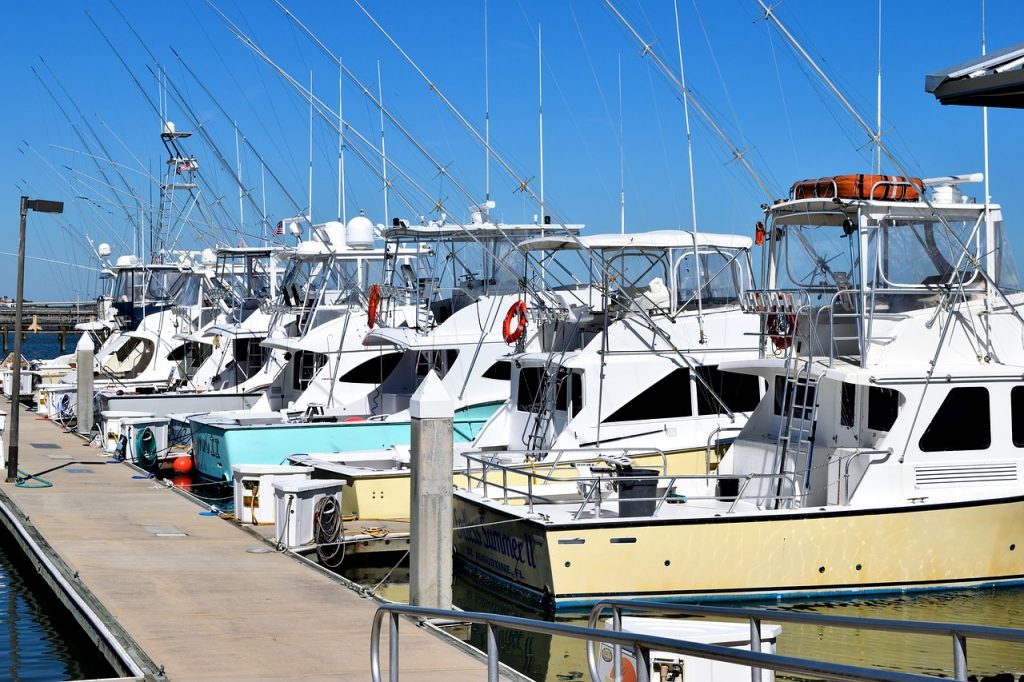 Any fisherman worth his reel knows that deep-sea fishing takes patience and even a bit of muscle. Set sail from John’s Pass Marina and embark on some of the best fishing waters you will ever find. From grouper to sheepshead to snapper, the Gulf waters bring a mysterious mingling of an endless variety of oceanic creatures. It’s not uncommon to find a shark has stolen your bait or is fighting on the end of your line. 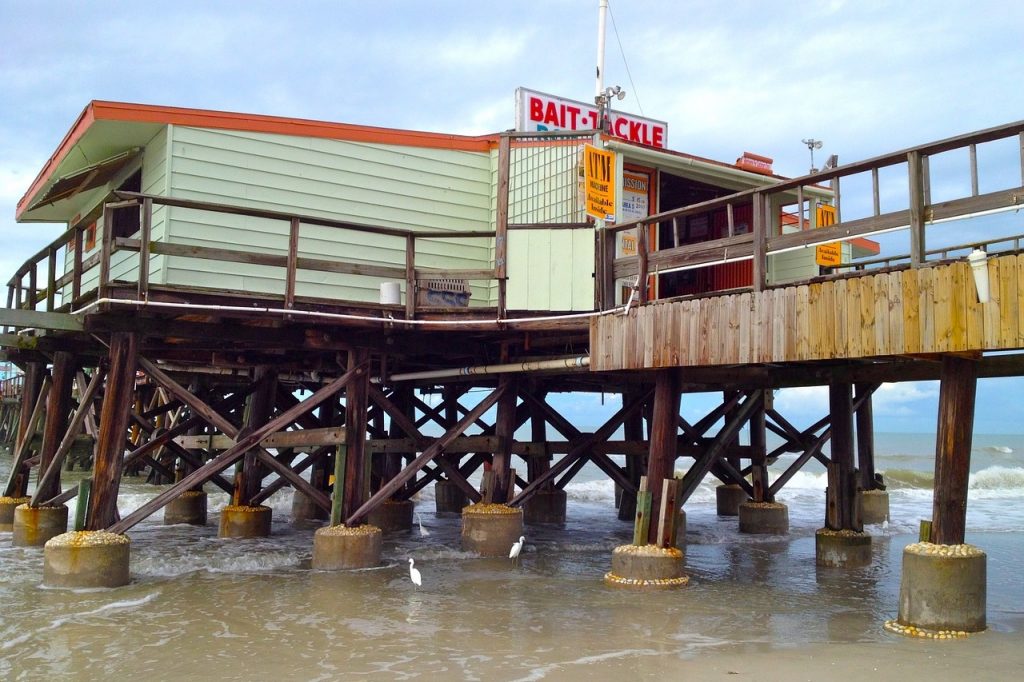 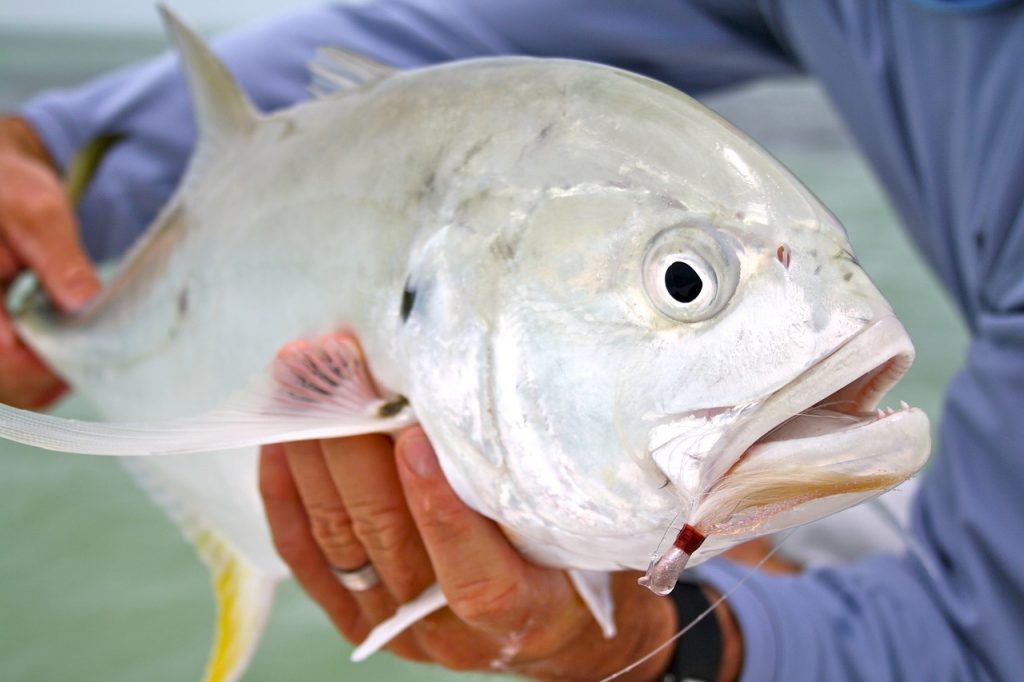 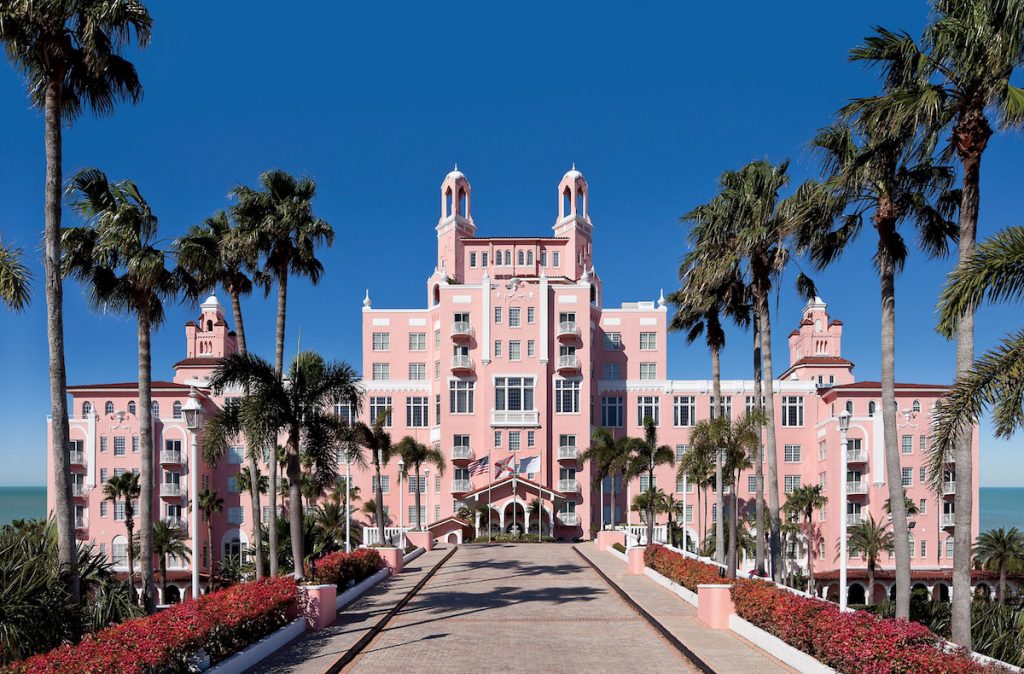 When staying overnight at the beach, there is no better place than the Don Cesar. The iconic Pink Palace has catered to the world’s elite since 1928. The St. Pete Beach hotel has been a hotspot for presidents, movie stars and international dignitaries. With 277 rooms and a whopping 36 suites, the Don Cesar is the essence of class. Relax in the world-renowned Spa Oceana or step outside to one of their two heated pools overlooking the Gulf of Mexico. With 38,000 sq. feet of elegant event space, the Don Cesar can easily be the venue of choice for a wedding, corporate function or family reunion. 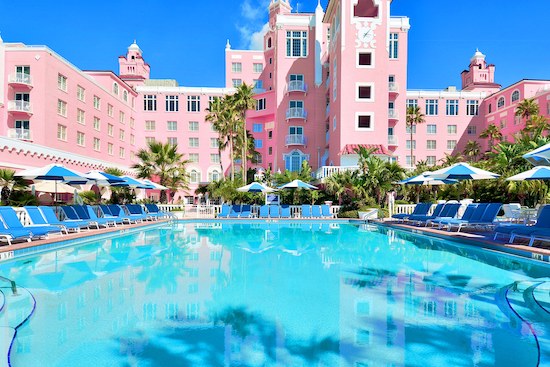 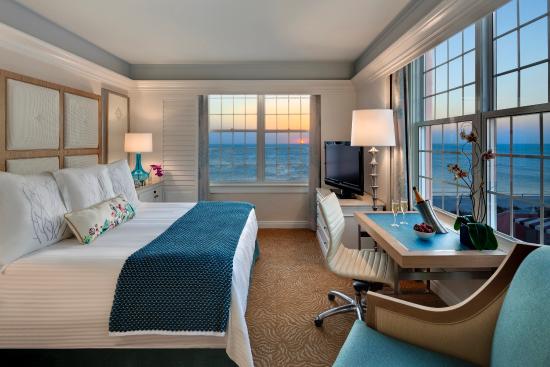 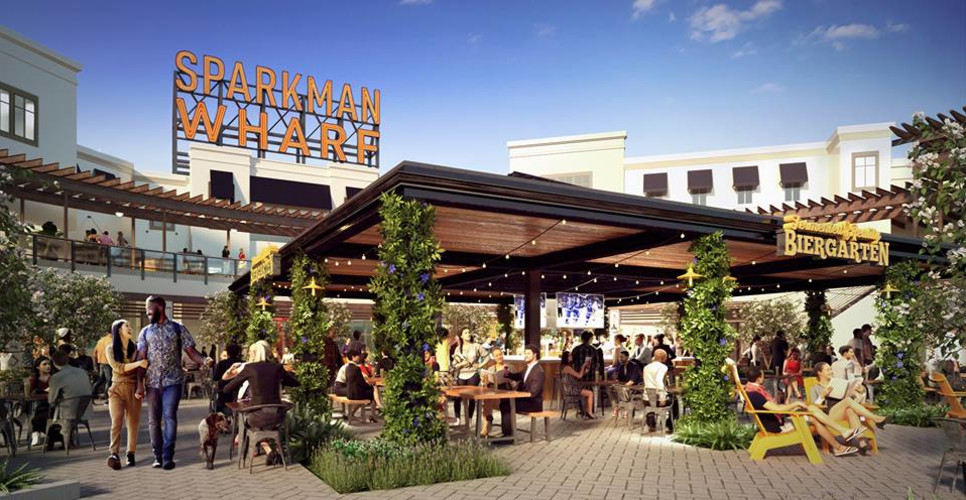 The 50-acre Water Street Tampa project in downtown Tampa’s Channelside district is the vision of Tampa Bay Lightning owner, Jeff Vinik. The waterfront park is filled with dining options, retail stores and even a biergarten, the outdoor entertainment complex is just beginning to take shape. Sitting between Tampa’s Riverwalk and Port Tampa Bay’s cruise terminal, Sparkman Wharf is a destination that should be on anyone’s travel list. 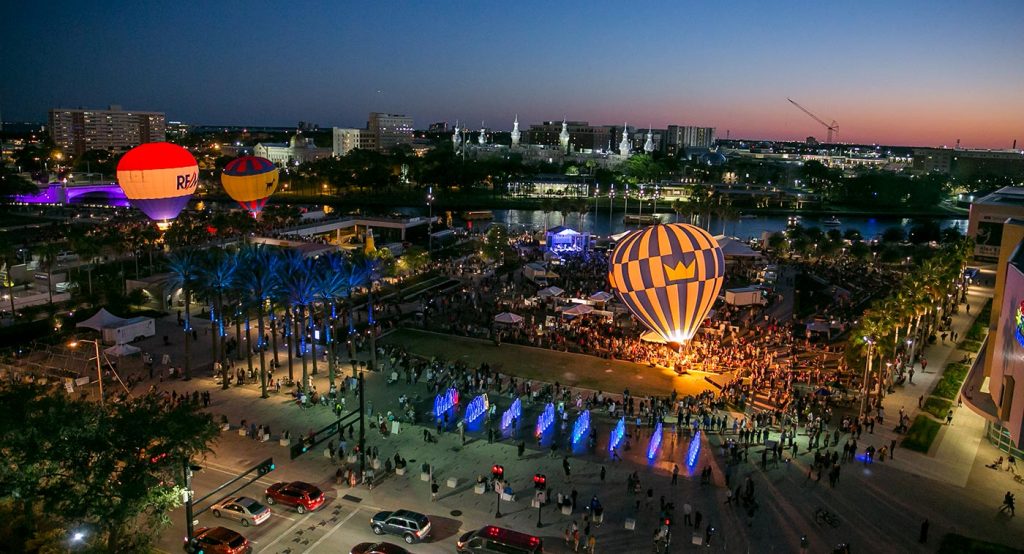 Within walking distance of Sparkman Wharf is the Tampa Riverwalk. Armature Works, a repurposed mixed-use building, with its various eateries, event spaces, and Heights Public Market, hosts anyone looking for a food and drink spot. Curtis Hixon Waterfront Park is also a popular feature in the Riverwalk and is best known for holding amazing concerts and events throughout the year. From the Gasparilla Music Festival to Tampa Riverfest, the outdoor arena on the Riverwalk has quickly become a crowd-pleasing social destination. 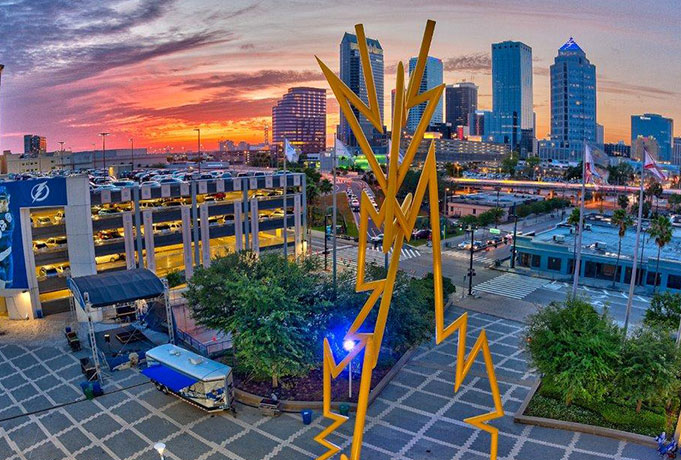 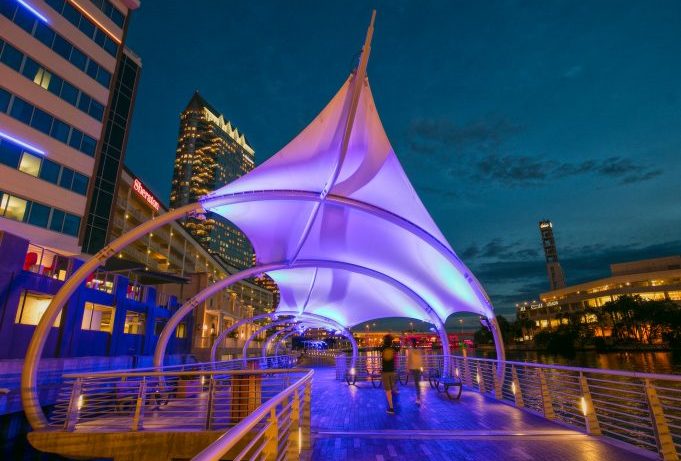 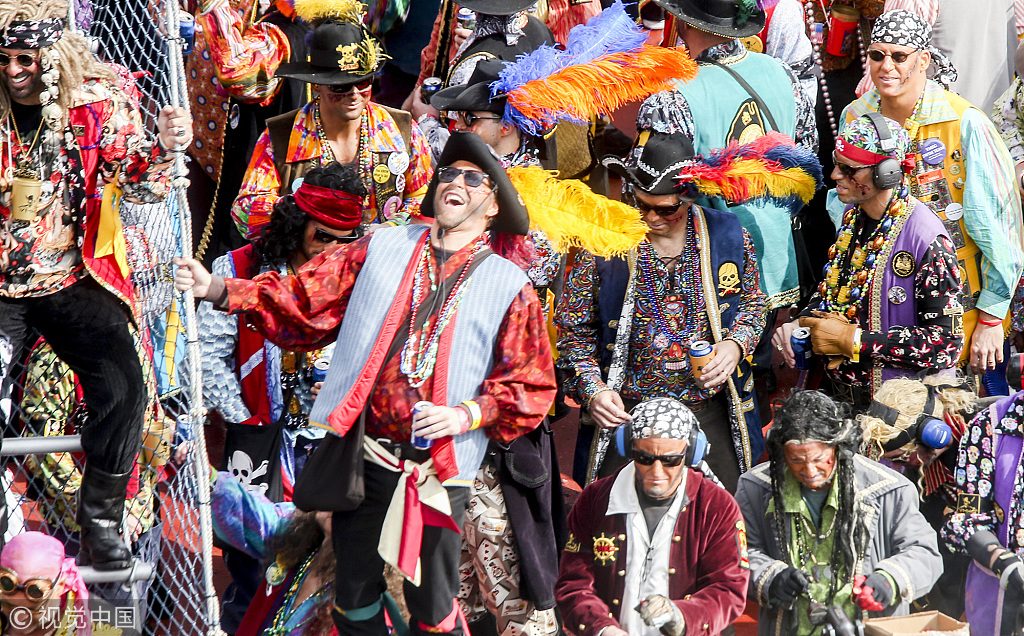 Tampa Bay’s lengthy history includes the legend of pirate Jose Gaspar “last of the Buccaneers.” who terrorized the West Florida coast during the late 18th century and into the early 19th century. Each year, during January and February, the Tampa Bay community time warps back to the days of seafaring pirates with several events. The Gasparilla Parade of Pirates first started in 1904 and has become one of the biggest parades in the country. With over 140 floats, bands and social organizations participating, the Parade of Pirates has become a world-wide phenomenon for the Tampa Bay Area. Aside from the parade, there is the Gasparilla Pirate Invasion, Gasparilla Children’s Extravaganza, Seminole Hard Rock Gasparilla Pirate Fest, Gasparilla JazzFest and the Gasparilla Distance Classic.

While May-August is the busiest time to visit Tampa, the weather can get uncomfortably muggy. Consider flying in between September and April for ideal weather conditions to set the tone for a unique experience in a city that has it all.