Perfect Photo Op: The 8 Most Magnificent National Parks to Visit 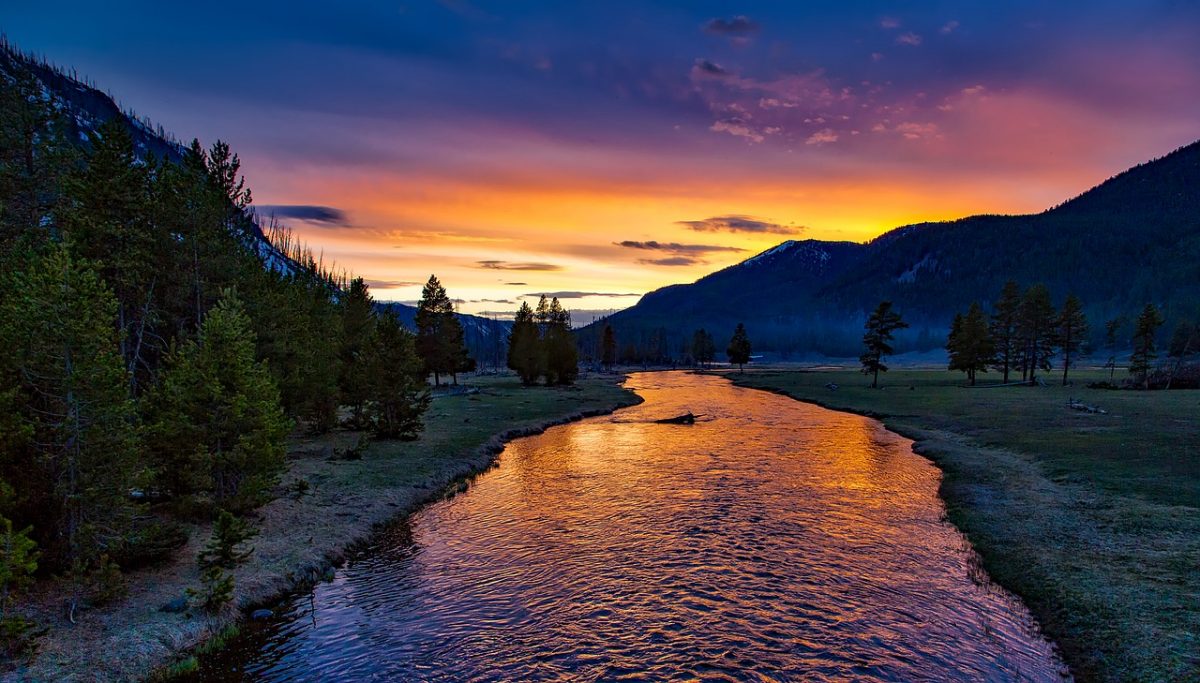 The world’s first national park, Yellowstone, was established in 1872 and soon the entire world took to the concept of preserving our most precious landscapes. Protected sanctuaries like Yellowstone are full of colorful plants, fruits, and trees of their respective country, as well as native wildlife. The following are eight of the most awe-inspiring national parks around the world. 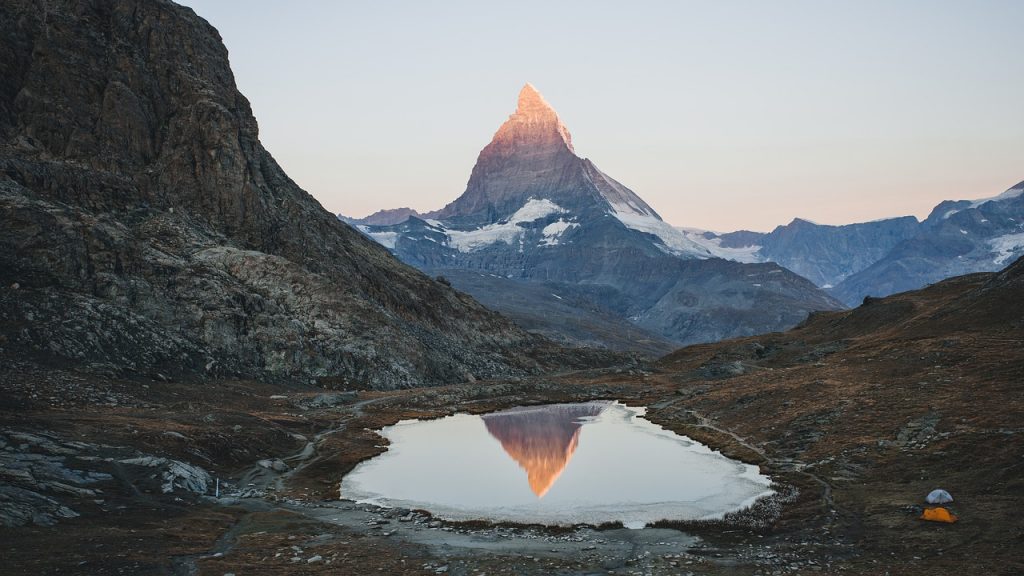 Being the only national park in Switzerland, the Swiss National Park features stunning views of flower-filled meadows, Alpine animals such as ibex and chamois, and the world-famous Swiss Alps. Because hikers must stay on official paths and cannot camp on the grounds, the Swiss National Park has some of the most unspoiled natural sceneries on earth. 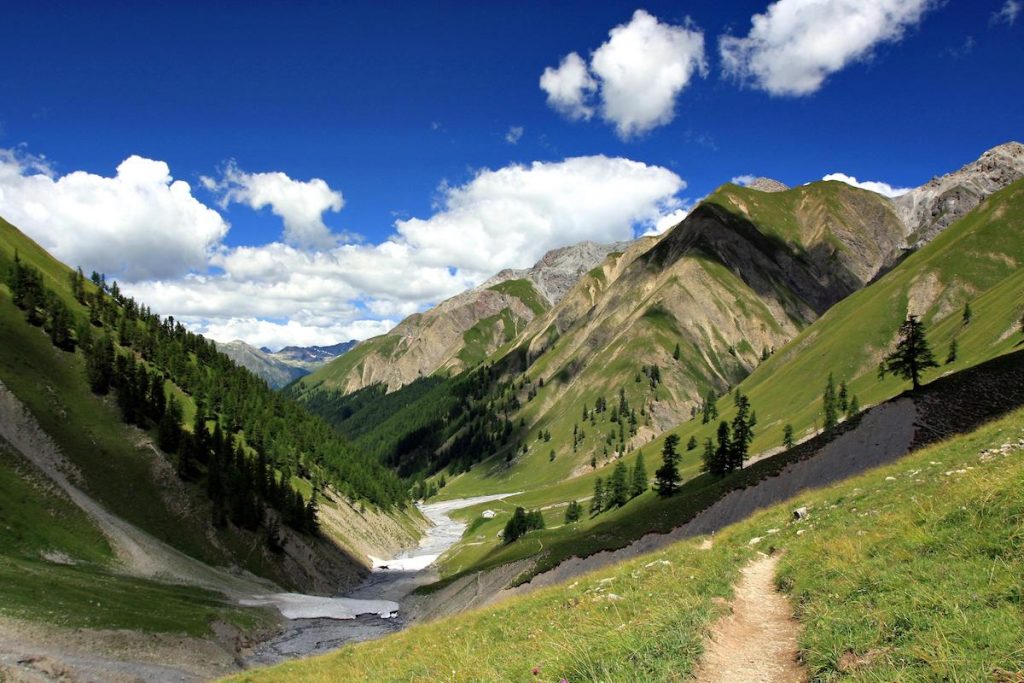 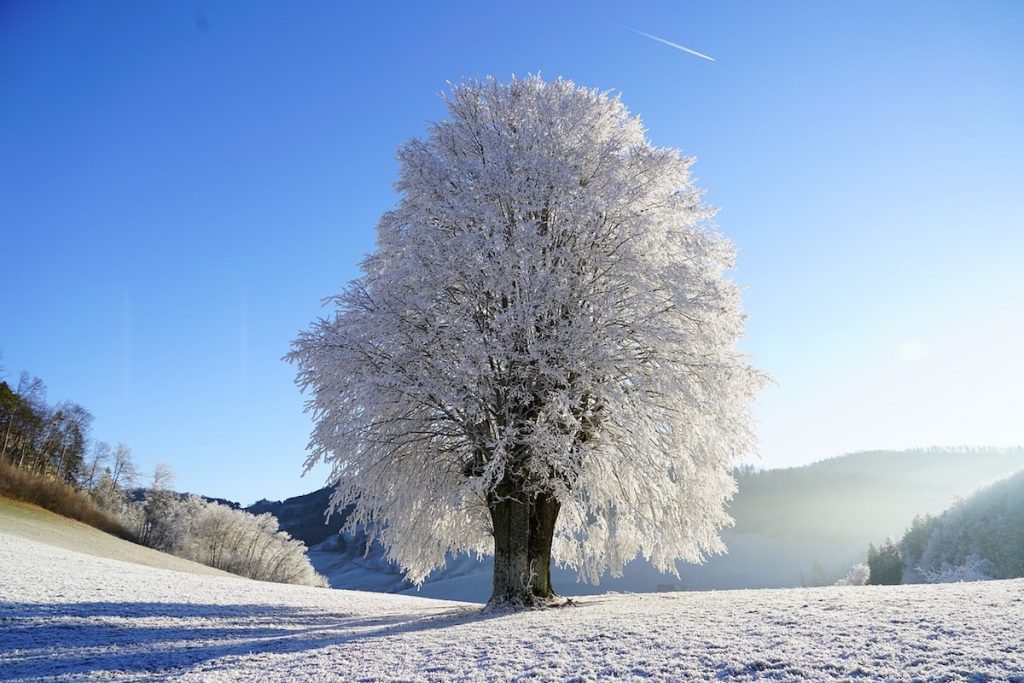 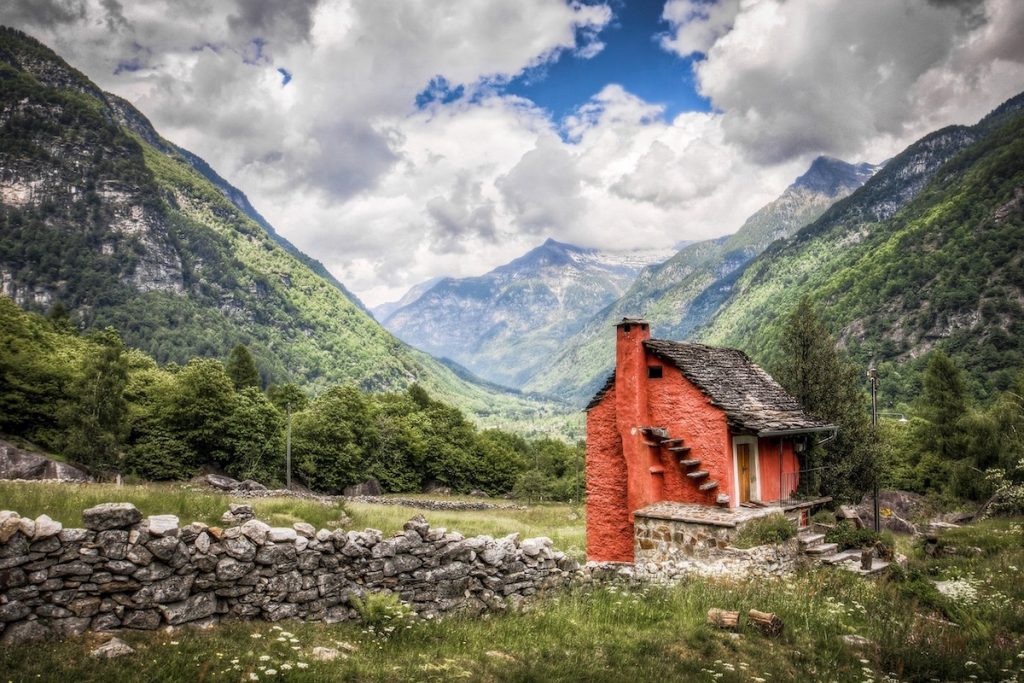 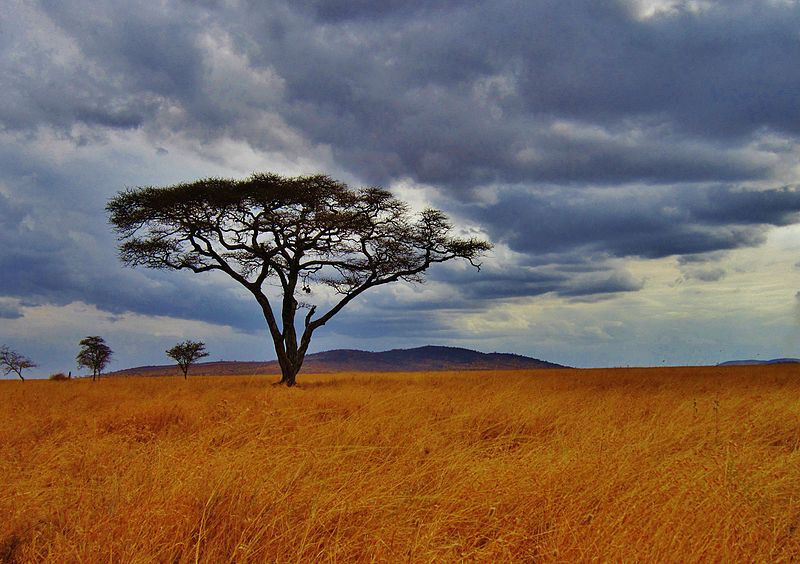 Serengeti National Park holds one of the oldest ecosystems and one of the greatest wildlife sanctuaries on the planet. Giraffes, elephants, lions and other fascinating beasts roam the vast planes. With over 5,700 square miles, Serengeti National Park also provides a chance to see the annual migration of more than a million wildebeest and 200,000 zebras. Visitors can use many means of transport to view this once-in-a-lifetime experience, from hot-air balloons to horseback to chartered plane. 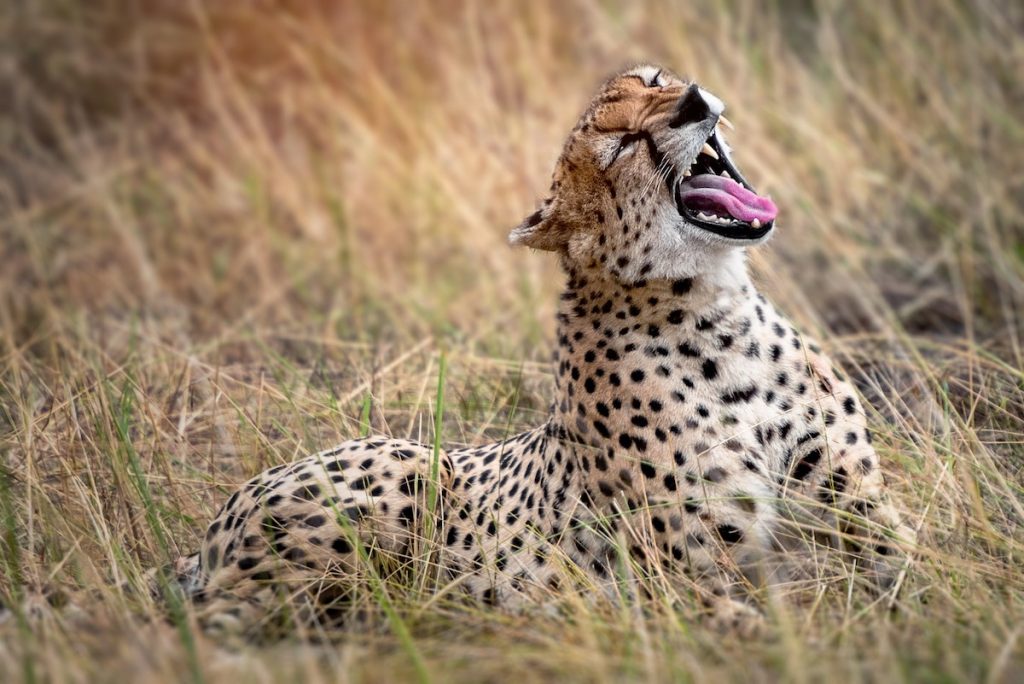 As the place where Darwin first studied and developed the Darwinian theory of speciation and natural selection, the Galápagos Islands hold the most diverse spectrum of species in the world. From the giant Galápagos tortoise to the tiny finch, this area of the world is home to over 2,000 different species. With such a variety of sights it’s no wonder why Galapagos National Park is a top destination for both professional and amateur photographers. The Grand Canyon was deemed a national park just over 100 years ago. Since then, visitors have enjoyed the colorful rocks, extensive system of canyons, and breathtaking views. As one of the seven natural wonders, the sheer size of the park creates a phenomenon to its unique combinations of erosional formations and geological color. This all sets the scene for some of the best photographical sunsets and sunrises. 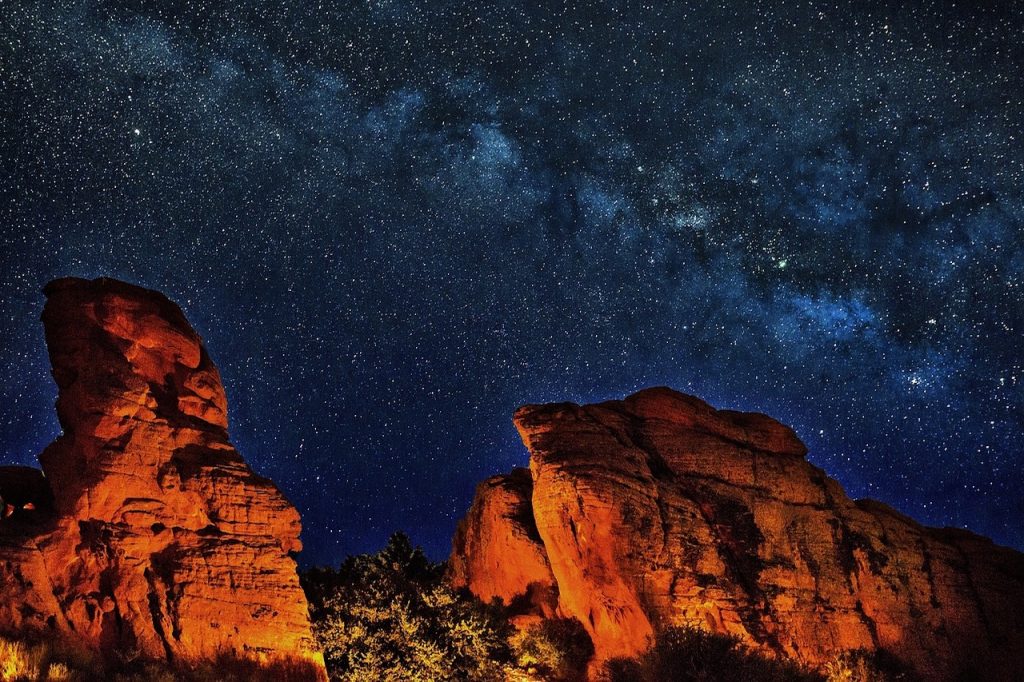 Waterfalls, hiking trails, and Thai villages settle among the wondrous natural sights in Doi Inthanon National Park in Chiang Mai. Also known as “The Roof of Thailand,” the mountain—Doi Inthanon—is highest and most prominent peak in the country. Rare plants and birds can be found within the misty cloud forest. The National Observatory and a Royal Air Force weather station sits at the summit. Home to the famous “fairy chimneys,” Göreme National Park in Turkey has fascinating rock formations formed by wind and rainwater. Underground cities and churches were once carved into the soft volcanic rock found here. Plateaus, plains, rivers, valleys, and high flat areas sculpt the diverse landscape, while cultural heritage of the inhabitants date back to the 4th century. Located in the Northern Territory and managed by both the indigenous Anangu and the Australian park service, the Uluṟu-Kata Tjuṯa National Park is the well-known destination to see the famous red-rock Uluru monolith. This sacred ground is also called Ayer’s Rock and a climbing ban has been set—effective October 2019. Hiking through the Kata Tjuta domes and exploring the artistic rock formations will be allowed and remain a highlight of this wondrous park. With over two million acres, Yellowstone is most known for its mudpots, hot springs, and geysers. Having more than half of the entire world’s active geysers, including Old Faithful, Yellowstone is truly a magnificent ecological sight to see. Bison, moose, and grizzly bear call this national park home and adventure seekers can camp, raft, and live the cowboy life among this mostly Wyoming backdrop.

Whether you are looking to watch the wildebeest migrate in the Serengeti or hoping to snap that perfect shot of sunset in the Grand Canyon, national parks have afforded the opportunity to preserve life in its most natural habitat within our ever-changing Earth.