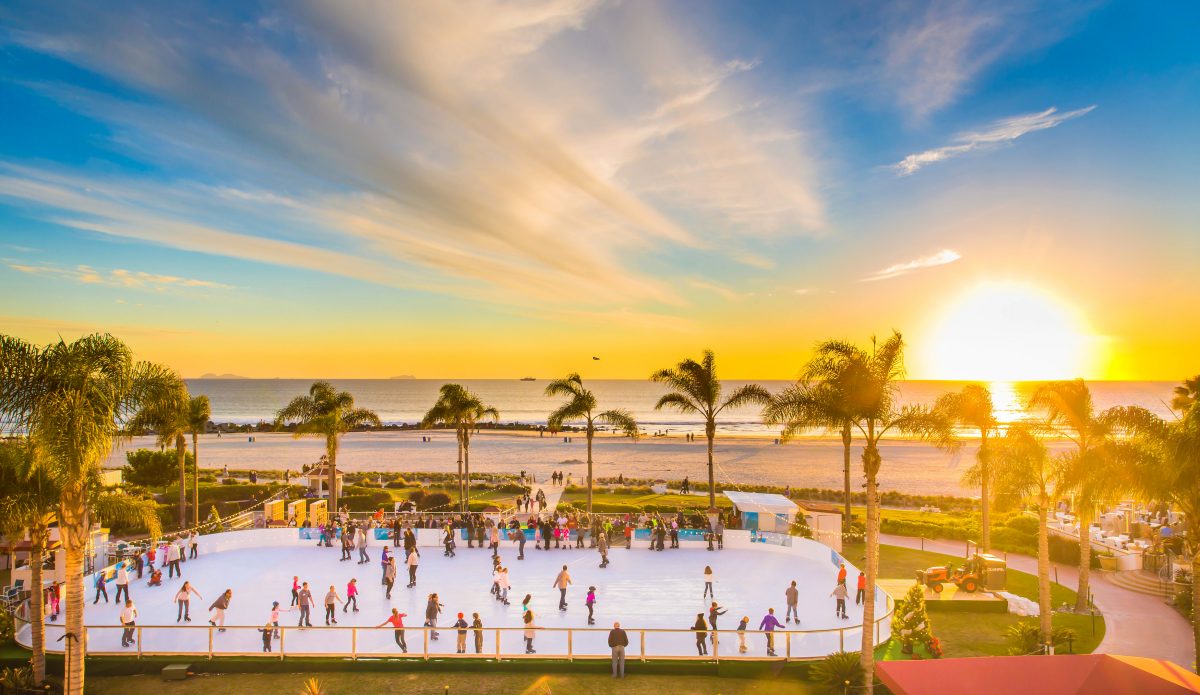 San Diego is a city rich in heritage and culture with a vibrant history that’s largely unknown to the masses. Most commonly recognized for its sandy beaches and wealth of entertainment options such as Sea World and the world-renowned San Diego Zoo, the area was instrumental in forming the early foundation for the state of California. 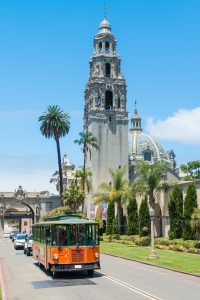 Originally discovered by Spanish explorer Juan Rodriquez Cabrillo in 1542, San Diego Bay still plays a significant role in both the archeological history and ecological sustainability of the western United States. The coastal town is home to Cabrillo National Monument, the historic Gaslamp Quarter, and Old Town State Park, the latter of which is often credited as the birthplace of California. The area also encompasses dozens of museums and historical sites (including 17 in Balboa Park alone), and San Diego’s colorful origins can be seen from a variety of unique vantage points that enhance the area’s standing as a top travel destination for the discerning adventurer.

The sunny seaside city boasts a number of other important cultural landmarks, including everything from several of the state’s twenty-one Spanish missions that date back as far as the 1700’s, to the cozy mountain community of Julian, known for its vast apple orchards, which once served as a popular stagecoach stop and gold mining destination.

For an unprecedented look at the U.S. military’s essential role in the history of San Diego, look no further than USS Midway Museum which offers guests a chance to experience what life was like for the more than 200,000 sailors who called the aircraft carrier home. Or, if aviation is more up your alley (being a Jetset reader and all), be sure to check out the Flying Leatherneck Aviation Museum which features more than thirty historic aircraft ranging from World War II to the present day. The museum’s close proximity to both San Diego’s Marine Corps Air Station and Coronado Island’s Naval Air Station might even offer a glimpse of one of today’s most advanced modern-day aircraft as jets can often be seen flying overhead during regular training exercises. 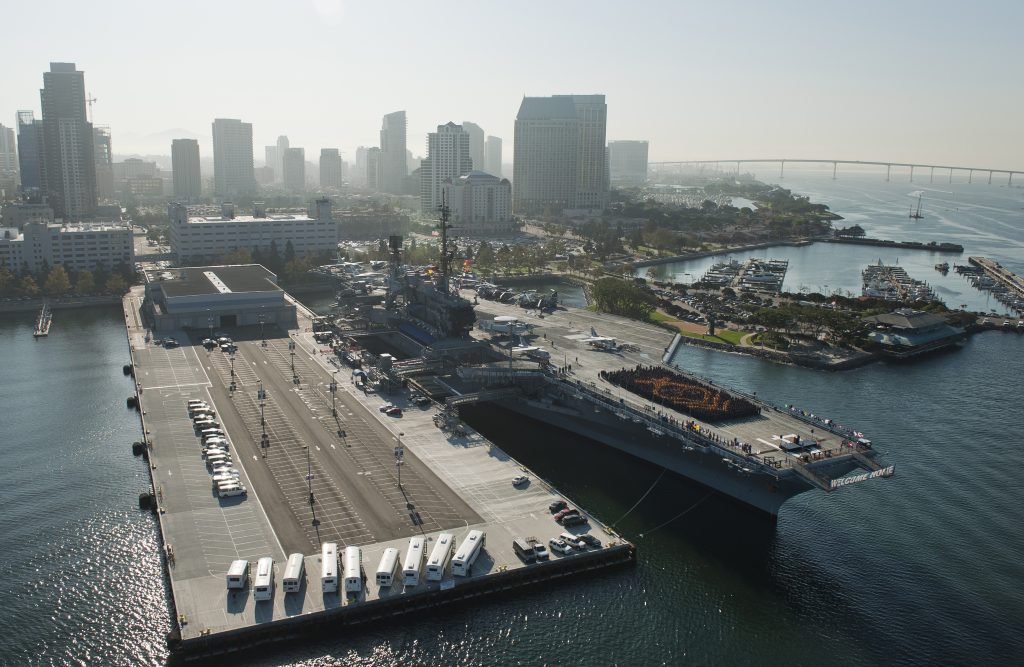 For the sports enthusiast, San Diego offers a number of watersport activities such as paddle boarding, kayaking, and of course a number of popular surfing options. Just a quick drive up the coast from the city, the California Surf Museum in Oceanside gives visitors the opportunity to learn more about the history of surfing in SoCal and how the ever-growing fascination with the sport continues to shape the local California culture and lifestyle. 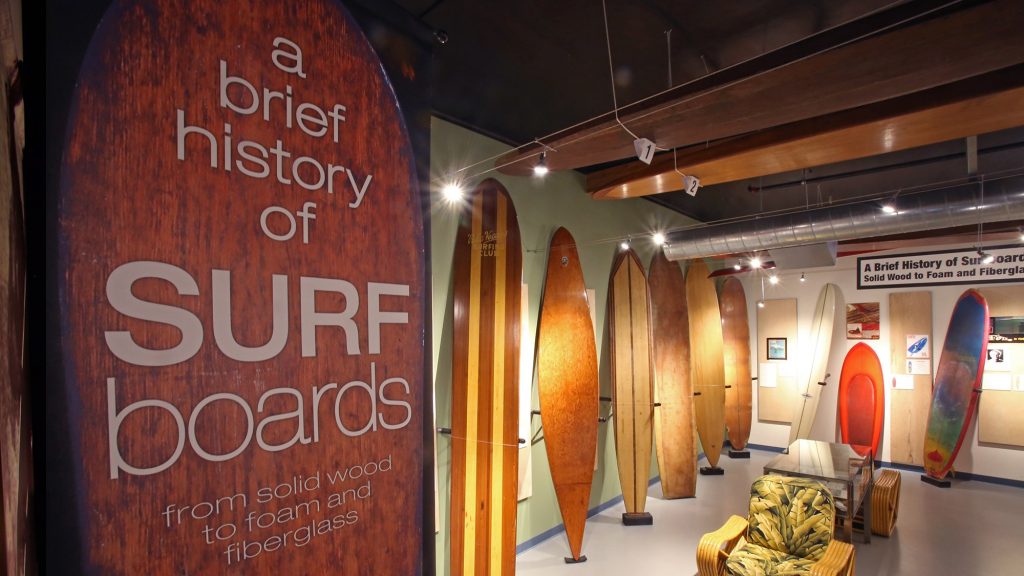 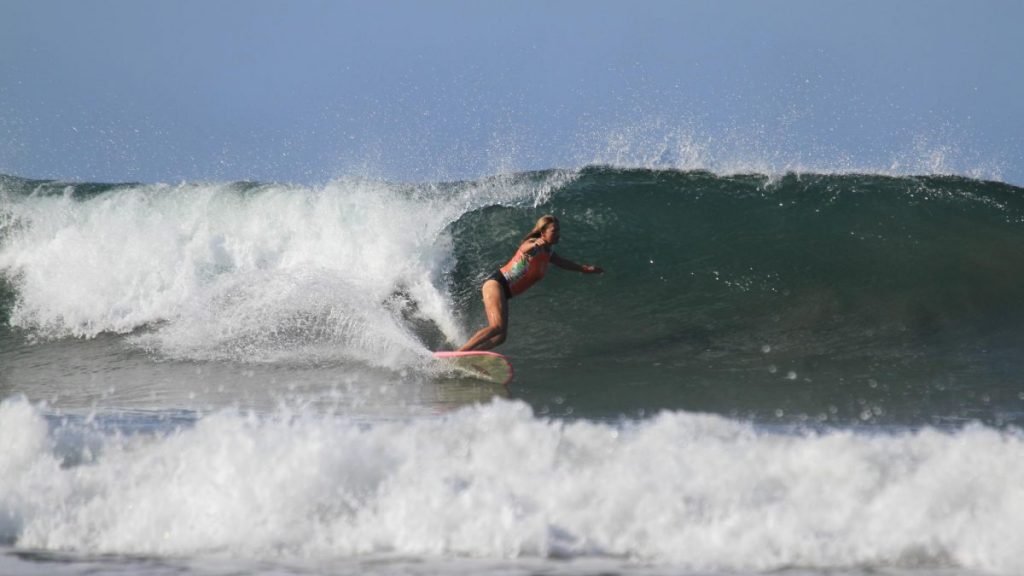 If swinging a club is more your cup of “tee,” look no further than the top-tier Torrey Pines Golf Course located in the beautiful town of La Jolla. The property is the home of two iconic 18-hole courses (North and South) and provides impressive views of the Pacific Ocean and neighboring area. Unbeknownst to most, Torrey Pines was named after the rare tree by the same name which grows in only a few places on earth and is indigenous to the San Diego County area to this day. The course also hosts the PGA Tour’s Farmers Insurance Open and appears on nearly every aspiring pro golfer’s bucket list. 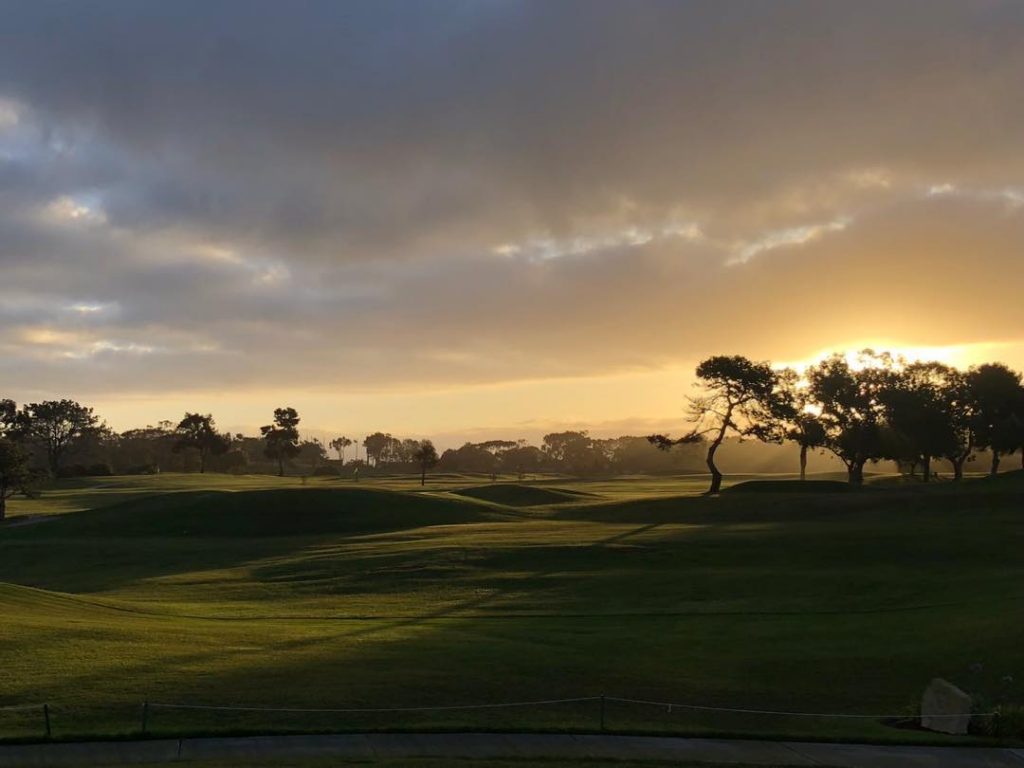 Finally, while dining options in the area are certainly abundant, no visit to San Diego would be complete without a visit to the renowned Marine Room. Regularly patronized by a plethora of celebrities, athletes, and high-profile public figures, the Marine Room has been a staple in the San Diego area for more than 75 years, thanks in part to its stunning panoramic views of the ocean landscape and its highly-touted gourmet cuisine. Diners at this famed eatery can often be found enjoying the scenic display of cascading surf from nearly any seat in the restaurant. Whether sitting window-side or in one of the establishment’s elevated booths, the views of the nearby shoreline are so close that guests feel practically within arm’s reach of the approaching water, a feeling that’s further intensified during high tide. 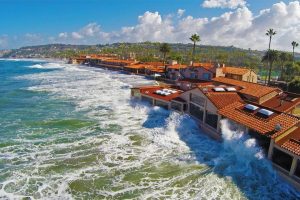 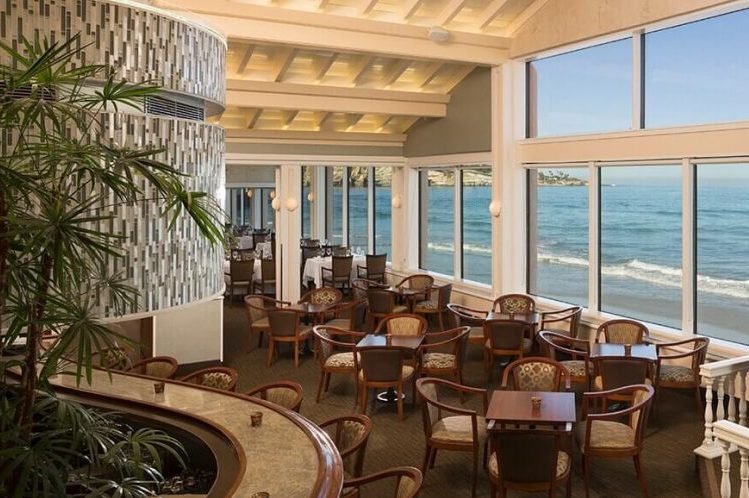 No matter how you choose to spend your time in this emblematic seaside escape, one thing is certain: your time in sunny San Diego will leave you yearning for more, with an undeniable longing to return to this one-of-a-kind coastal paradise.