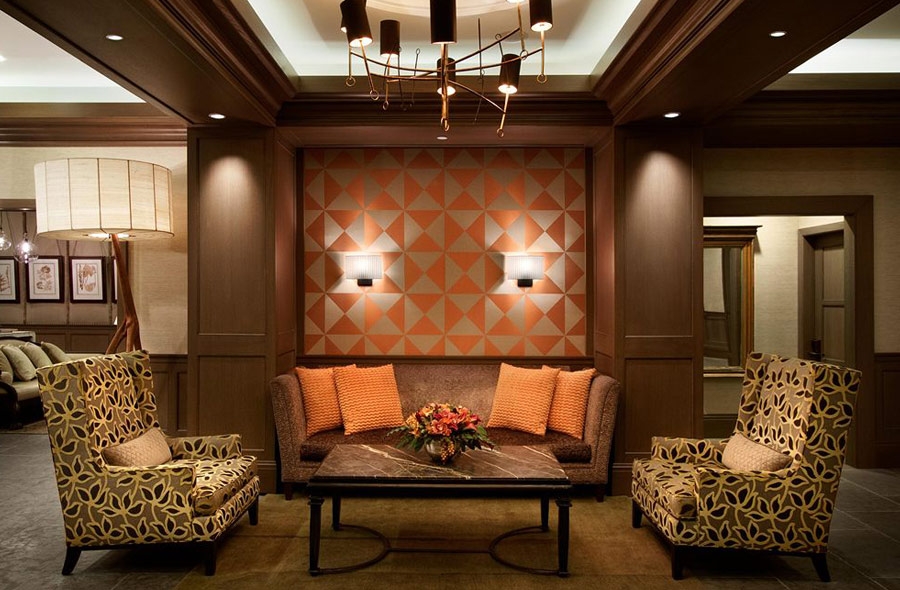 The Iroquois New York, Hotel Chandler, Hotel Belleclaire, The Cosmopolitan, The Gershwin and The Washington Jefferson.

Triumph has a stronghold in one of the most visited cities in the world, with 460,000 square feet and nearly 1,000 rooms in its portfolio, having invested $50 million to renovate and refresh historic buildings over the last several years. It is committed to the restoration and success of these iconic properties.

Because each hotel is unique in itself, Triumph caters to many audiences couples, families, groups, international travelers, solo travelers – and will be known for offering innovative programming, packages and events for each of these niche markets.

The tri-state based private company is distinct in that it is completely family owned, and succeeds in its ability to maintain the history and character of its hotels while marrying them with modern comforts, which can be seen in its current portfolio.

Future plans for Triumph include introducing a number of initiatives and programs to enhance the guest experience: the roll out of a brand loyalty program, more packages and promotions to be offered brand-wide, and increased meeting and event space.

The Iroquois, a Triumph Hotel is a 114-room historic luxury boutique hotel dating back to 1901 located on a quiet upscale street in Midtown, within walking distance to New York’s top attractions including Broadway, Rockefeller Center, Times Square, and Bryant Park. It’s one of only six Small Luxury Hotels of the World in New York City.

The lobby library offers two computers, selection of daily newspapers, and a
comfortable environment for business.

Lantern’s Keep offers a classic, handcrafted cocktail atmosphere. Specializing in drinks from the 1860’s to 1940’s, Lantern’s Keep’s staff is among the top cocktail experts in the city.

Hidalgo is on top of the latest ingredient and technique trends (including use of sherry and salt this season), and employing them at Lantern’s Keep. 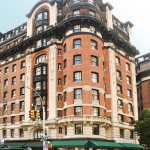 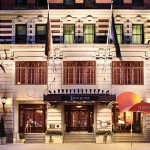 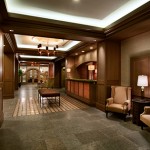 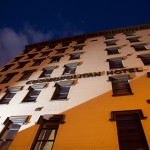 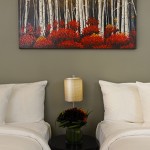 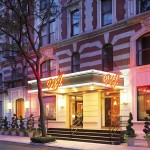 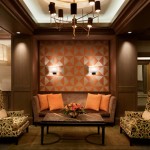 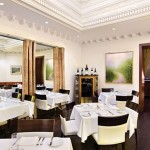 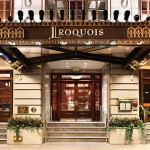 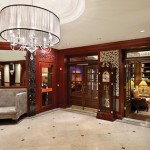 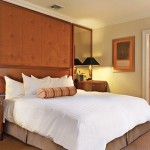 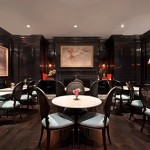