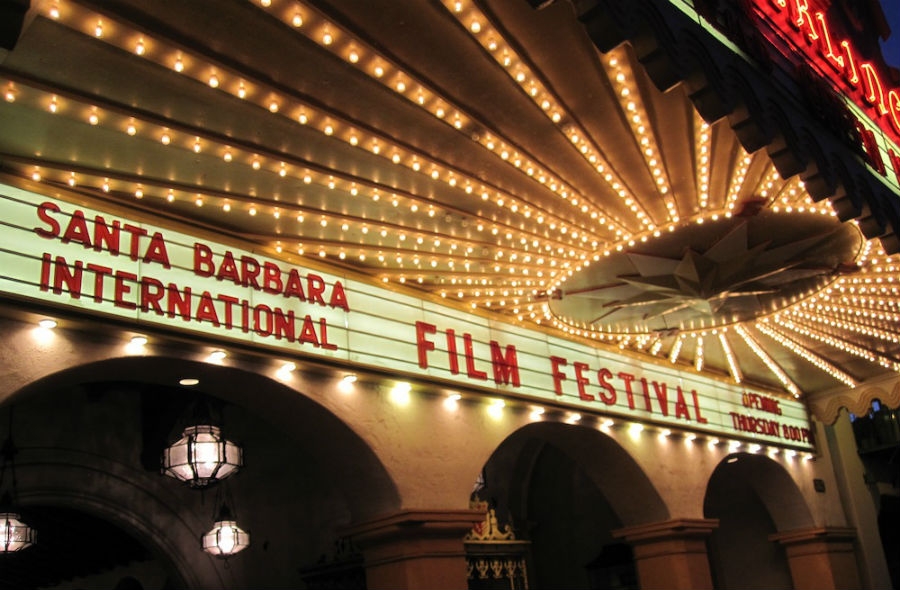 If you’re a foodie and a movie buff, you just might want to visit Santa Barbara for Film Feast 2014. For eleven straight days, you can indulge in the best plates and wines throughout Santa Barbara’s many theatre districts during the annual International Film Festival (SBIFF) from January 30th – February 9th.

Film Feast participants include top restaurants, wine tasting rooms and hotels from Carpinteria, and Summerland to Montecito and Goleta, who will be offer special tasting menu’s and hotel packages using the theme “Made in Santa Barbara.” This is a fun and creative way to bring business to the restaurants and tasting rooms that are near the action of the Film Festival. Last year the “Made in Santa Barbara” theme broke box office records; this year’s sequel will be even bigger and better with 36 prix fixe menus and tasting flights and 16 hotel packages to date. The popular Film Feast Guide is returning as well. This handy, compact booklet is organized by theatre district so while out and about at the many world premieres, celebrity tributes and panel discussions at the Santa Barbara International Film Festival, attendees can easily find participating restaurants, tasting rooms and hotels nearby.

Local talents and ingredients have come together to produce award-worthy prix fixe menus and tasting flights. Nominees include “The Graduate Wine Flight” at Au Bon Climat Wine Tasting Room and The Jim Clendenen Wine Library which includes 8 wines comprised of 4 sets – one older and one younger vintage of the same wine. “Santa Barbara Talent with Local Ingredients” at Savoy Café and Deli offers diners a choice of “Katy Perry Goleta Goodland Grub” or “Jack Johnson Farm-to-Fork.” Both musicians have strong ties to the area; Katy Perry was born and raised in Santa Barbara and Jack Johnson graduated from the University of California, Santa Barbara.

Spend the night, week or entire film festival on the Santa Barbara South Coast, at Bacara Resort & Spa with an exclusive package fit for a an A-lister including a stay in the 3,700 square foot Presidential Suite “The Residence” and a private screening of The Butler with reception for up to 200 friends in the resort’s own screening room. For fans of the television show “Daniel Boone,” commemorate the 50th anniversary of the series at The Fess Parker: A Doubletree by Hilton Resort with a complimentary bottle of Fess Parker wine, souvenir coonskin cap bottle top and a Fess Parker DVD. For more information, visit: www.SBFilmFeast.com 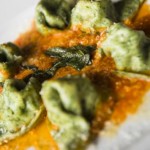 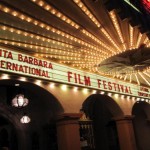