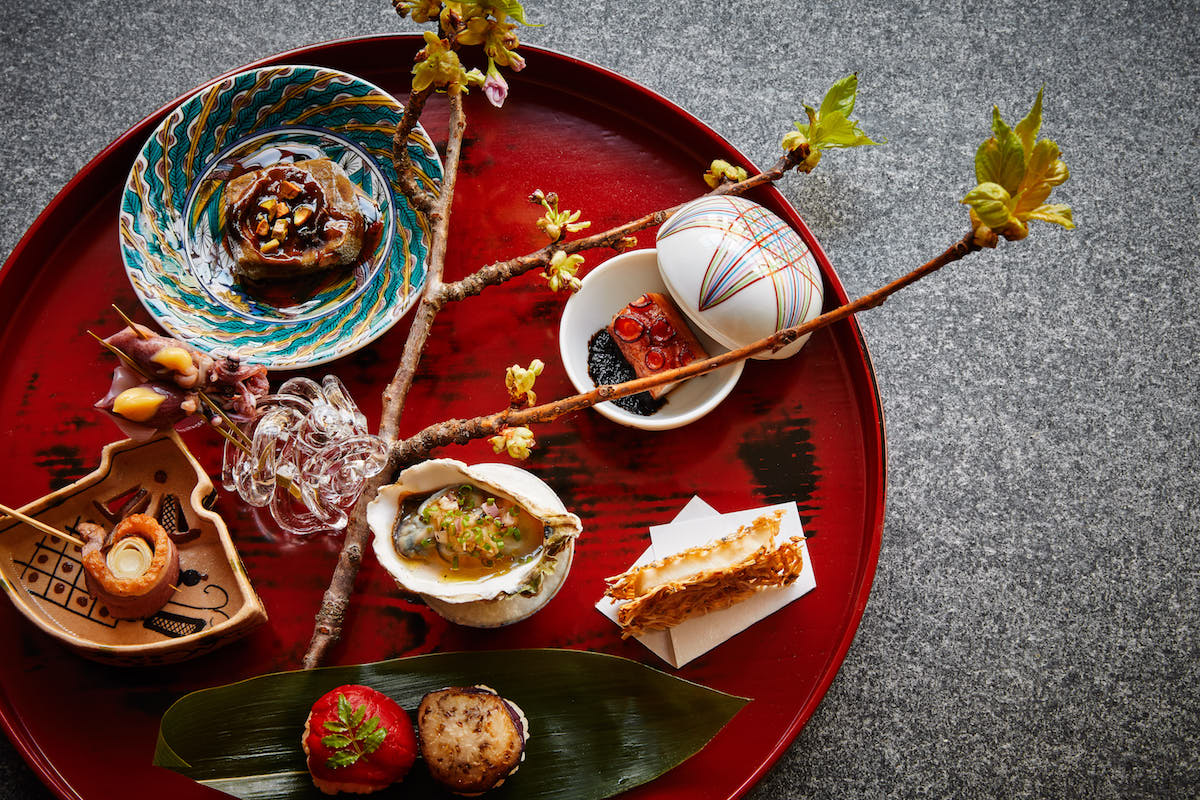 There’s something to be said about a world-class chef that selflessly creates culinary dishes with passion and love, and what’s often said, is “Thank you”.

This is the prevailing sentiment when it comes to the seemingly endless growth and rise of exclusive chef-owned Japanese restaurants in major cosmopolitan cities, especially New York City.

The first Japanese restaurant in New York City opened in the 1950’s, and most Americans equate Japanese cuisine with sushi or ramen, but there’s so much more. The undeniable proof of this is a new inspired sure to be foodie hot-spot located in Manhattan’s East Village neighborhood, called Tsukimi. 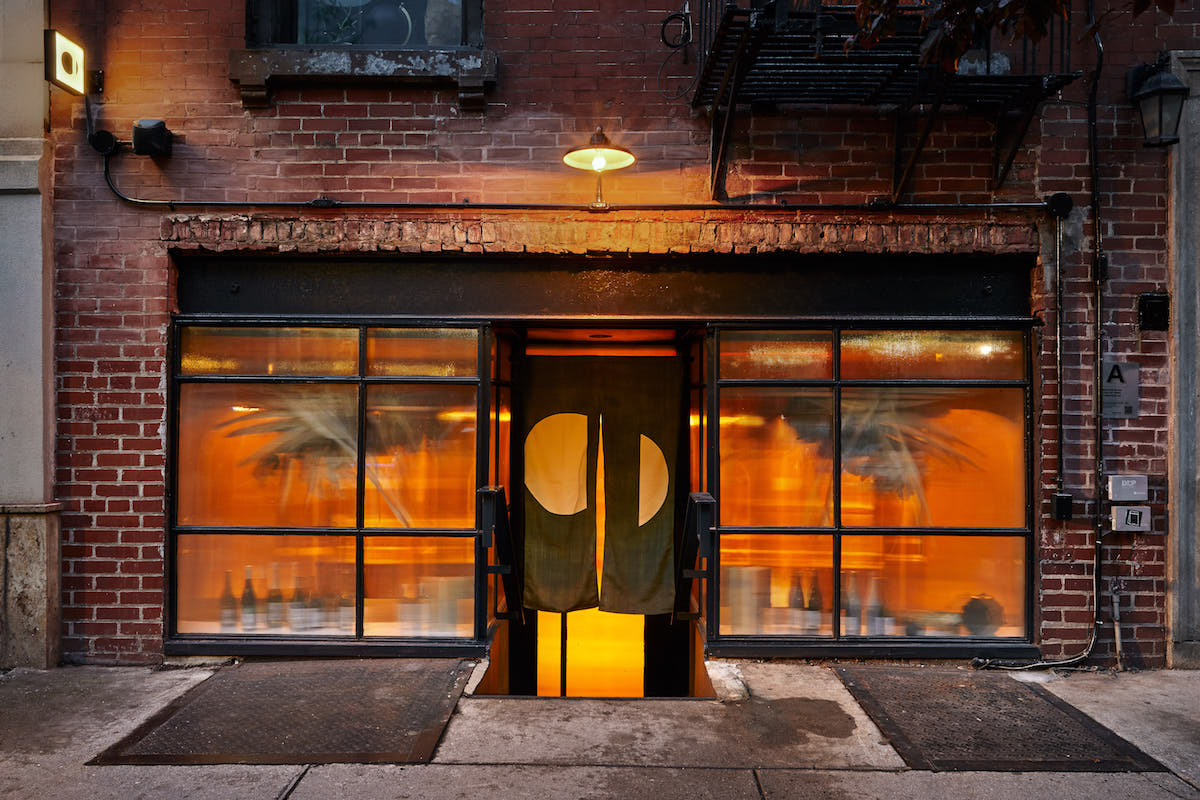 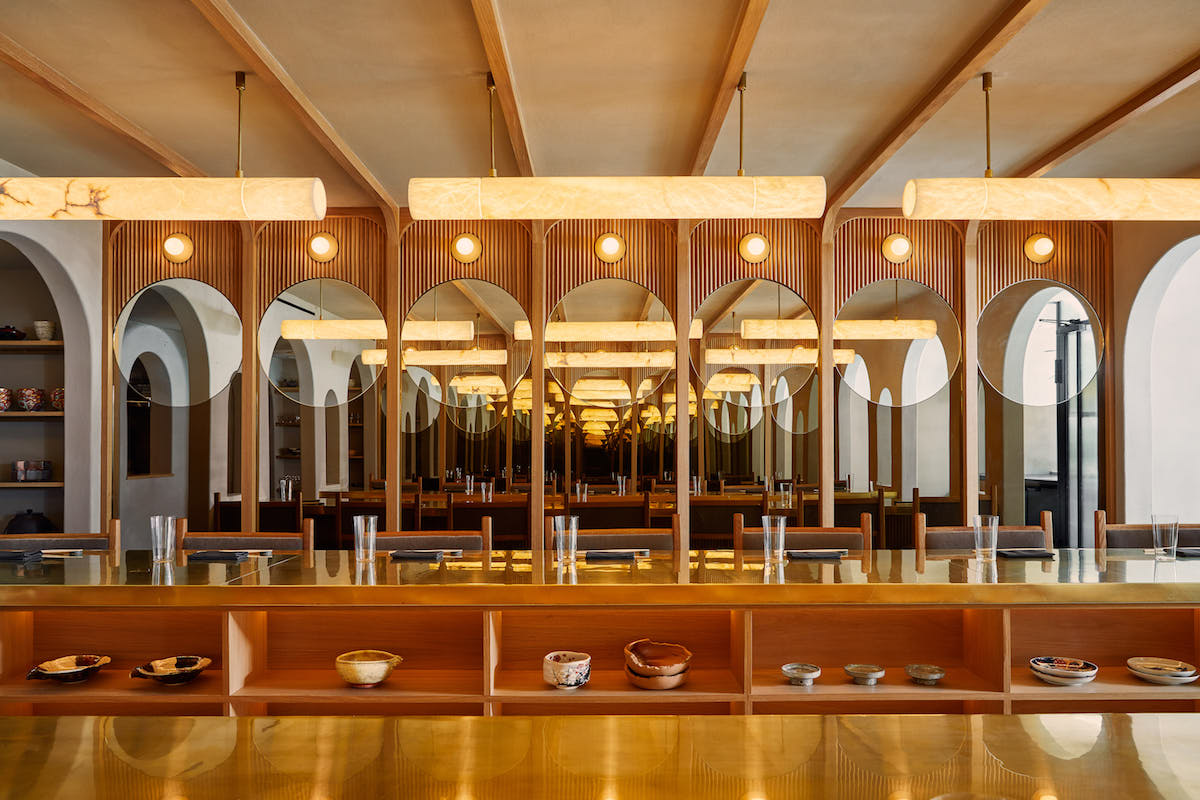 Named after the Japanese mid-autumn harvest celebration and moon festival, Tsukimi offers the Kaiseki-style 12-course dinner at one sitting. Kaiseki is known for being the most formal style of Japanese fine dining, complete with pristine visuals and culinary-seasonality. This exquisite style of dining has been highly influential in shaping the modern concept of tasting menus world-wide.

The innovative cuisine at Tsukimi is patiently and honorably prepared by Executive Chef Takanori Akiyama, who follows the traditional ebbs and flows of Kaiseki. However, Chef Takanori’s interpretations go purposely beyond traditions, achieving dynamic flavors for the senses. 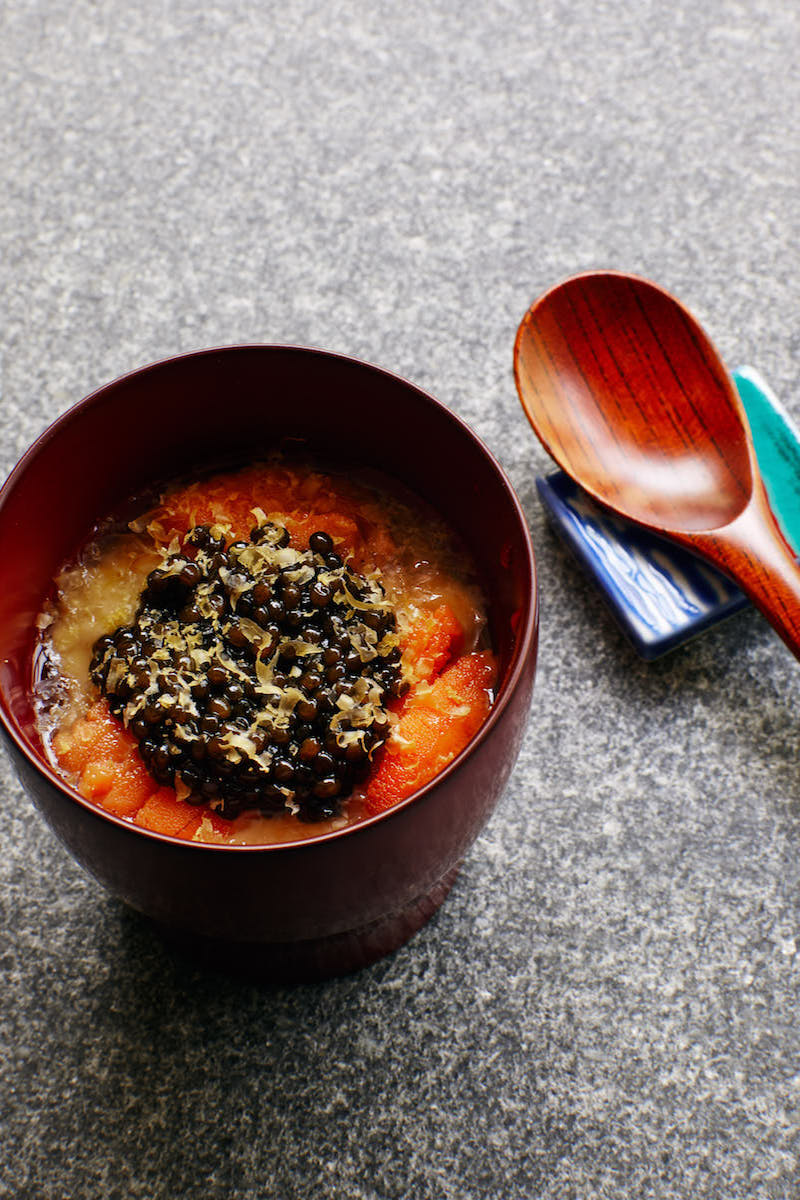 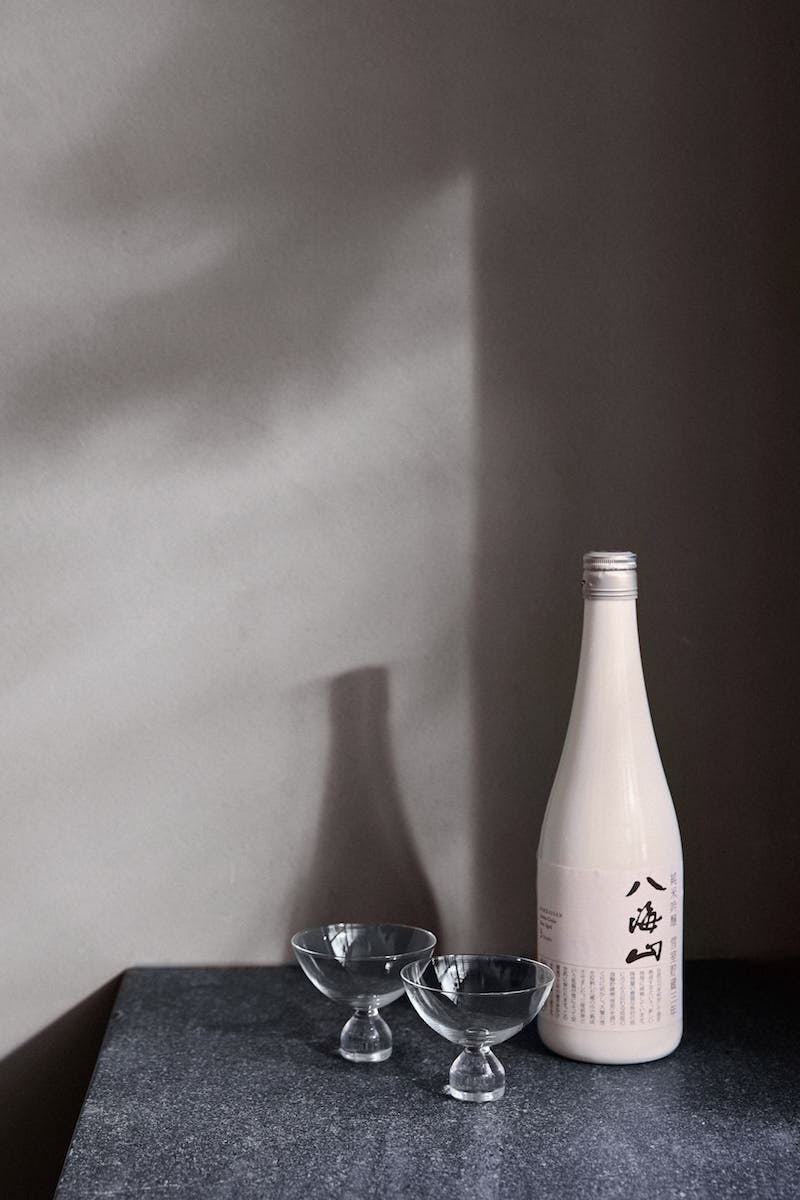 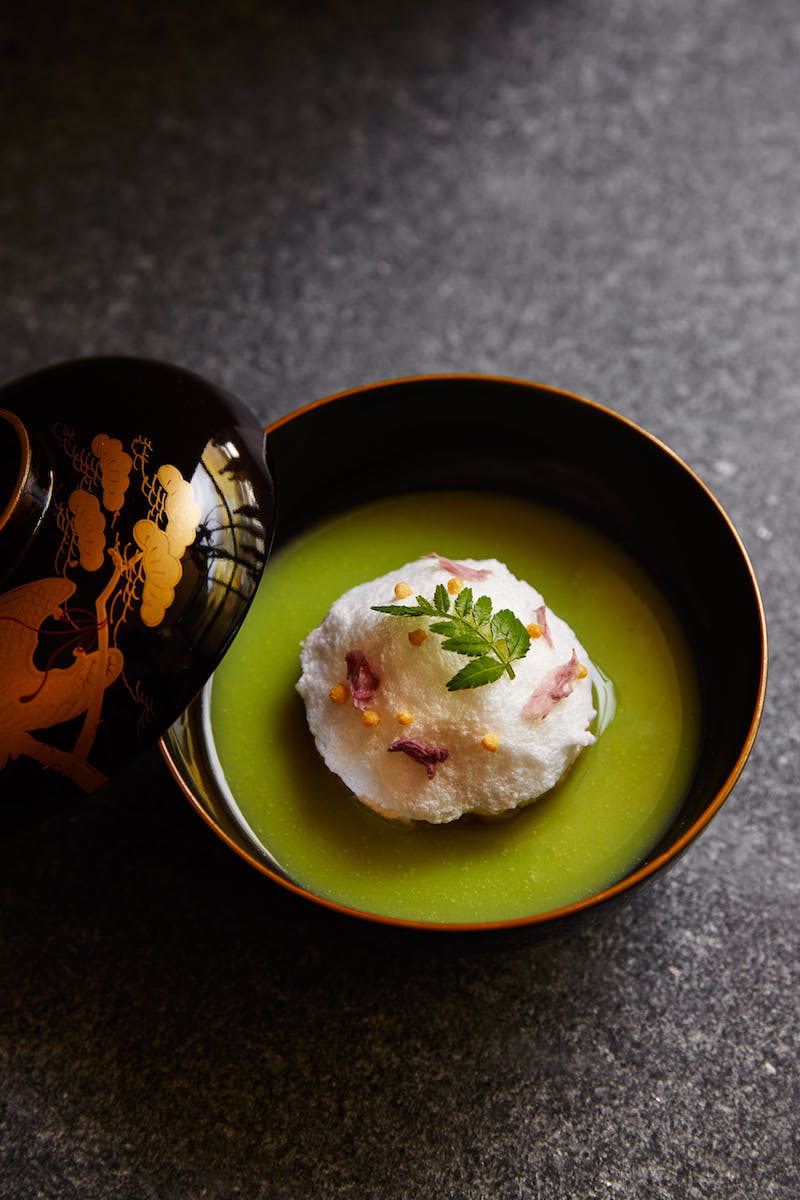 The restaurant graciously serves its signature 12-course Japanese tasting menu which may include uni, bluefin tuna, caviar and washu beef. The preparation and presentation of modernity effortlessly mixes with ancient cooking practices to showcase its menu.

Of those 12 dishes, three will be of the sweet variety. Each dish is served within a 14-seat space that’s separated by two ornate brass counter tables facing each other, adding to the uniqueness and feel of the entire space. In between is the open aisle leading to the kitchen, where you can watch the chef and his team in full view. 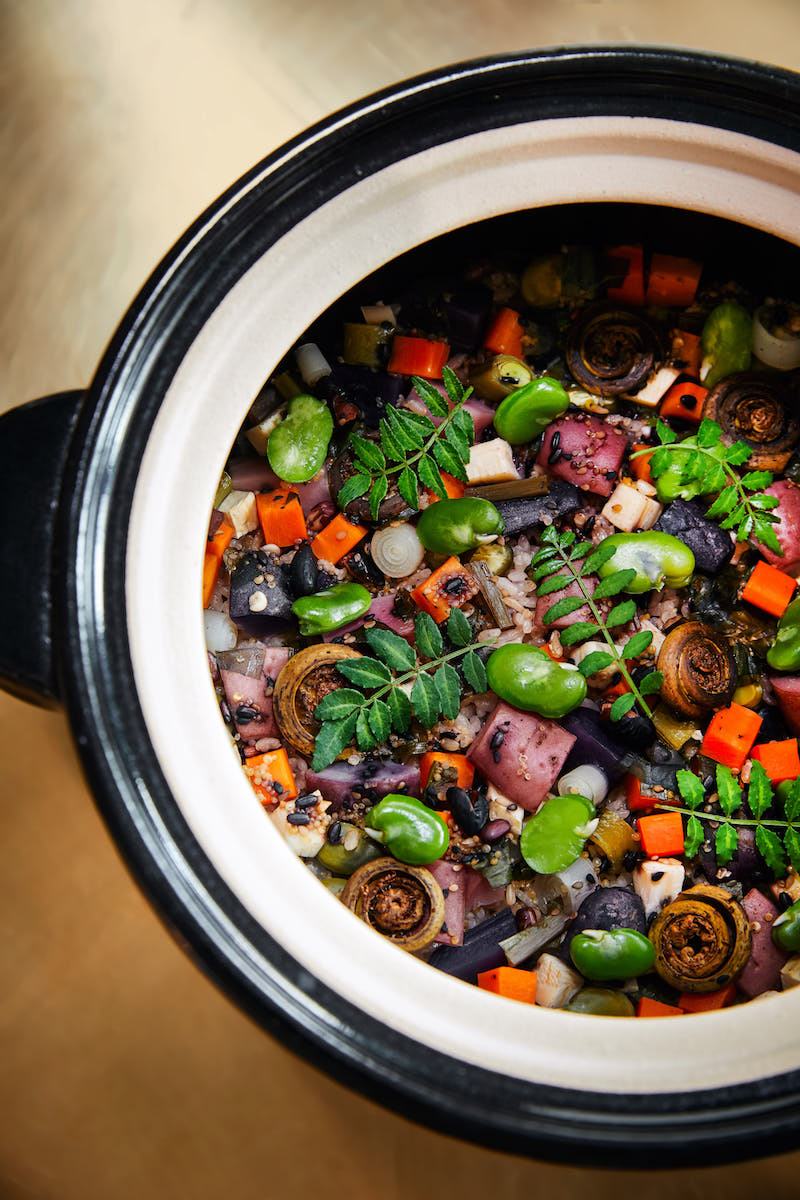 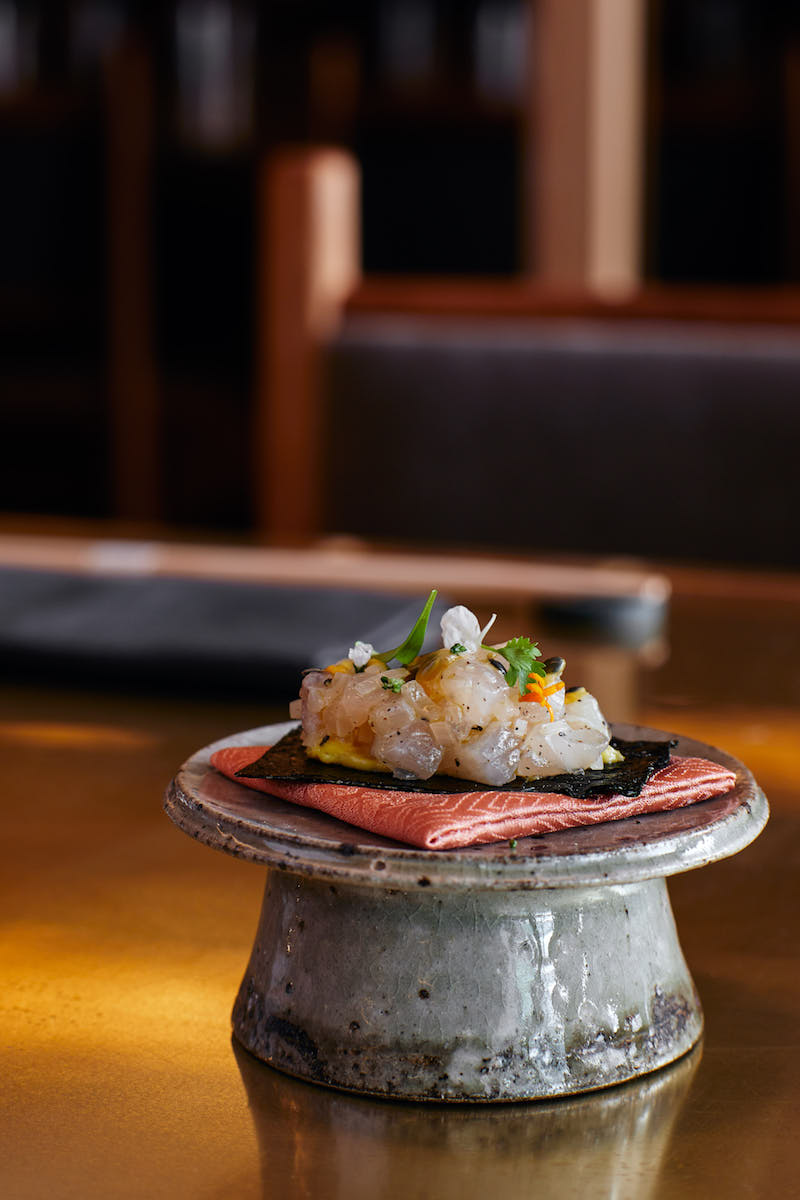 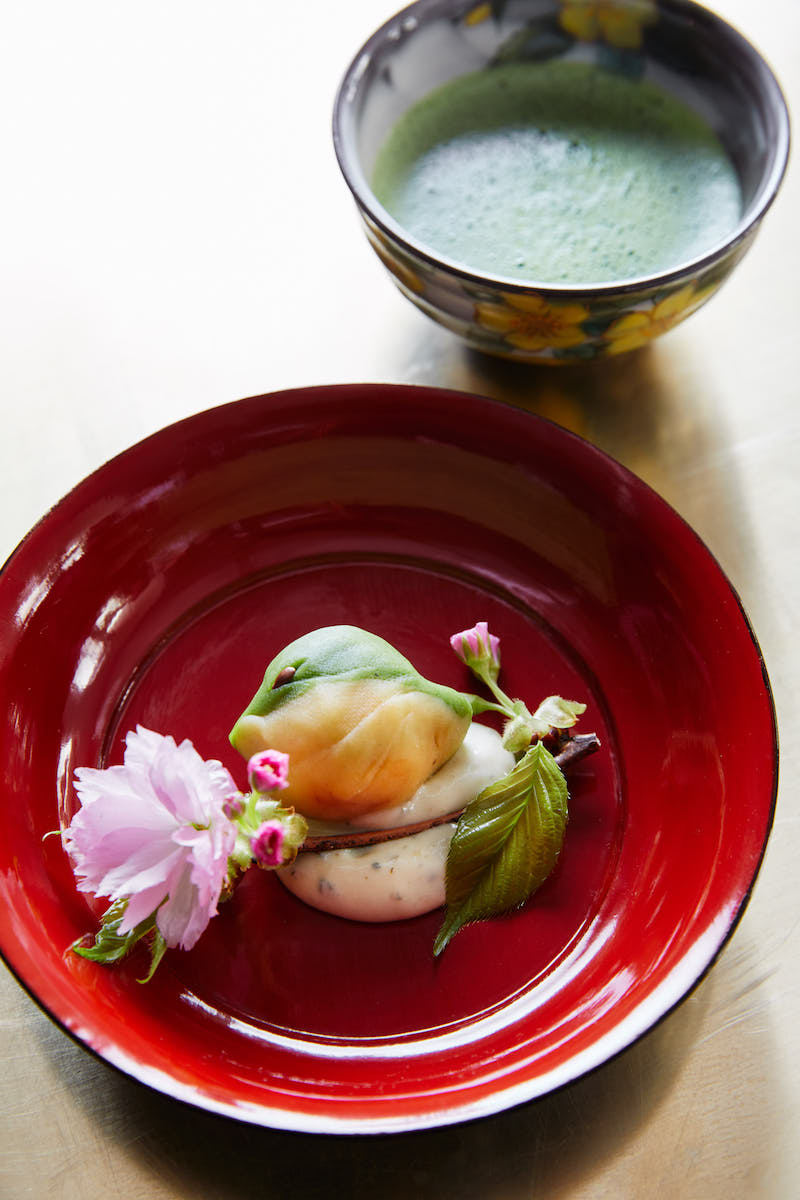 The structural interior design of Tsukimi is the creation of the award-winning design team Studio Tack, highlighting a chic atmosphere, yet still unpretentious and calming. The décor of the restaurant gives off the illusion of privacy, even though it’s an open-bar 14-seat concept space. Tsukimi’s lighting is motivated by the way the Japanese people view the moon during the Tsukimi Festival, and by indirectly looking at the moon’s reflection in water.

Tsukimi’s almost untouched exterior facade and nostalgic mosaic floor dating back to the early 20th century, seems to serendipitously represent the beautiful entirety of the building. 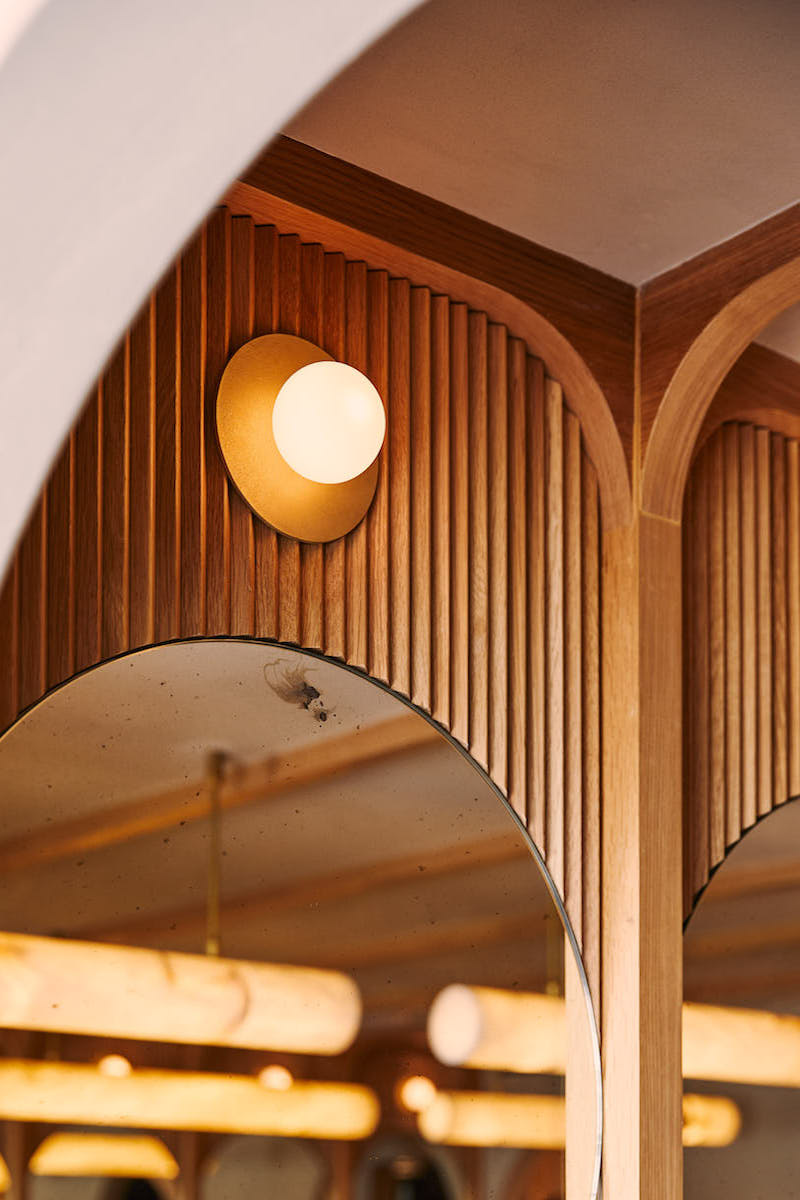 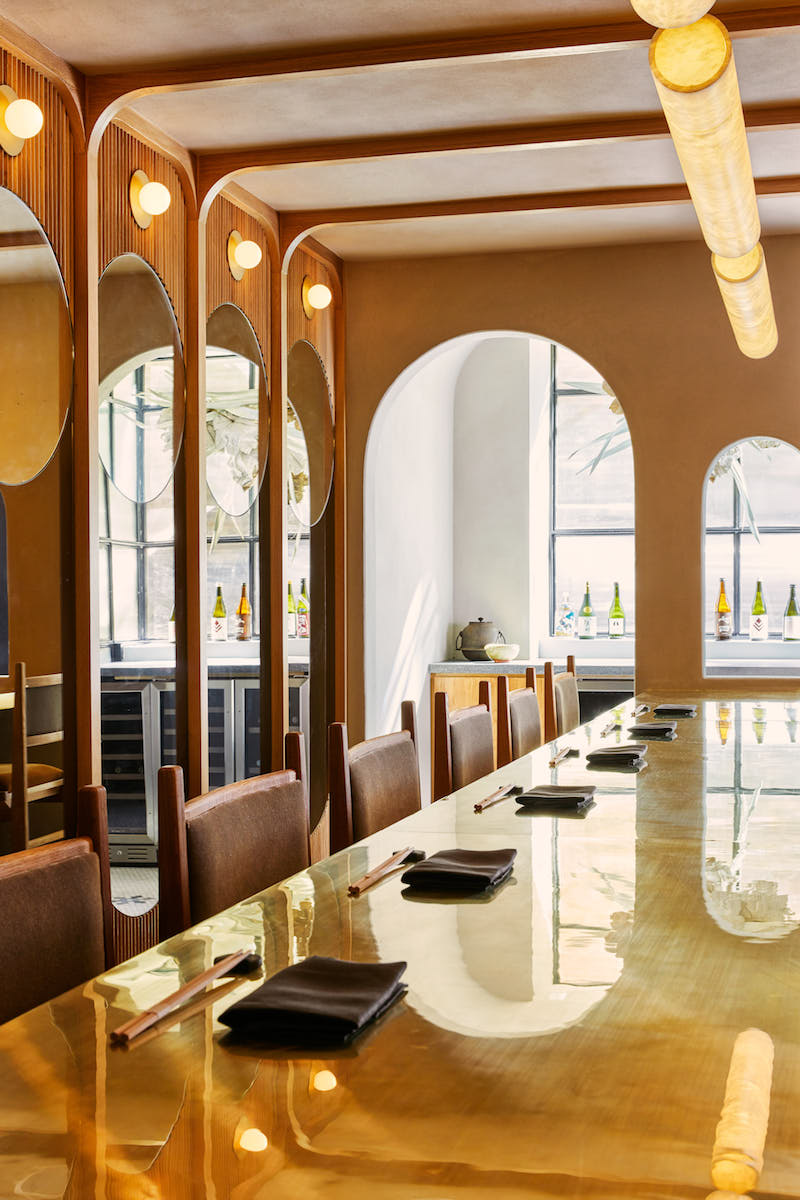 Even down to the plate-ware, which rotates seasonally, the artful carefully selected pieces compliment the restaurant’s tasteful flavors. Plate collections will include ceramics made by the renowned artist Hitori Wada from Japan.

Perhaps the most talked about dining experience aspect that sets it apart from other exclusive fine eateries, are Tsukimi’a servers. They flawlessly bring each skillfully arranged dish course-by-course to the patrons in spontaneous unison. 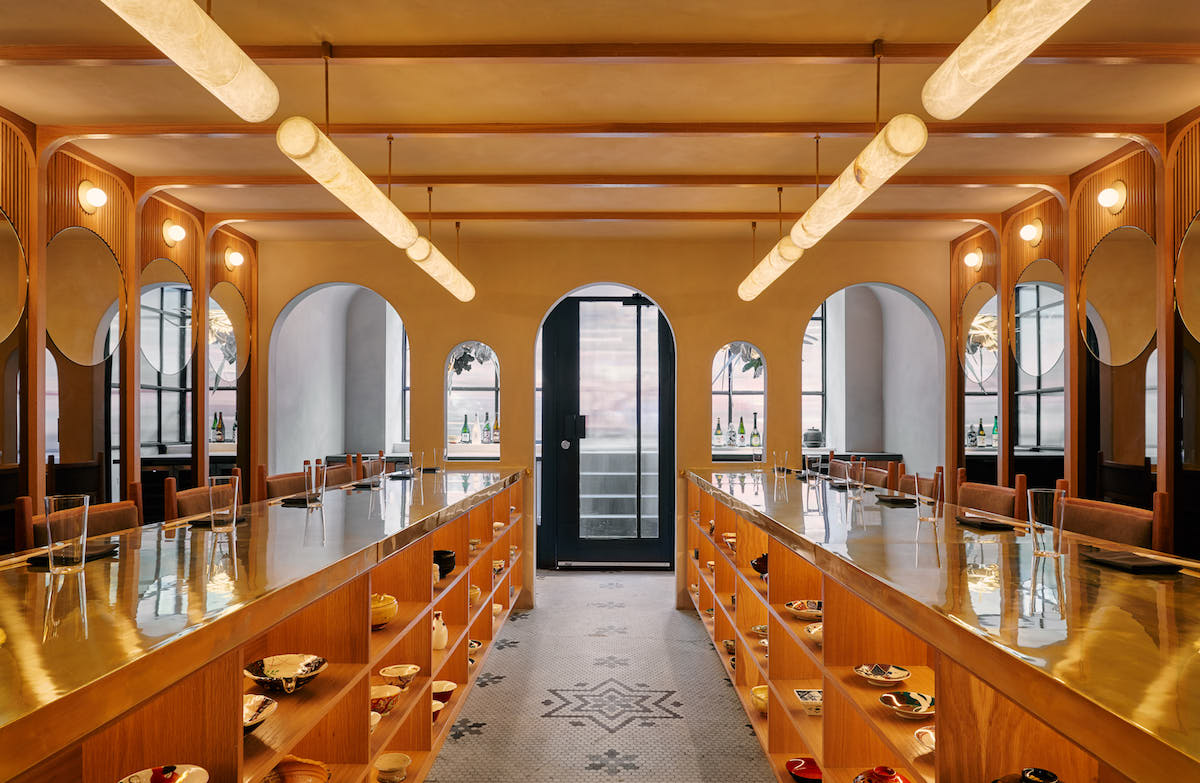 Sophisticated, functional and real, exclusive revolutionary cuisine greets the modern city appetite and Tsukimi is the traditional heart-beat of it all.