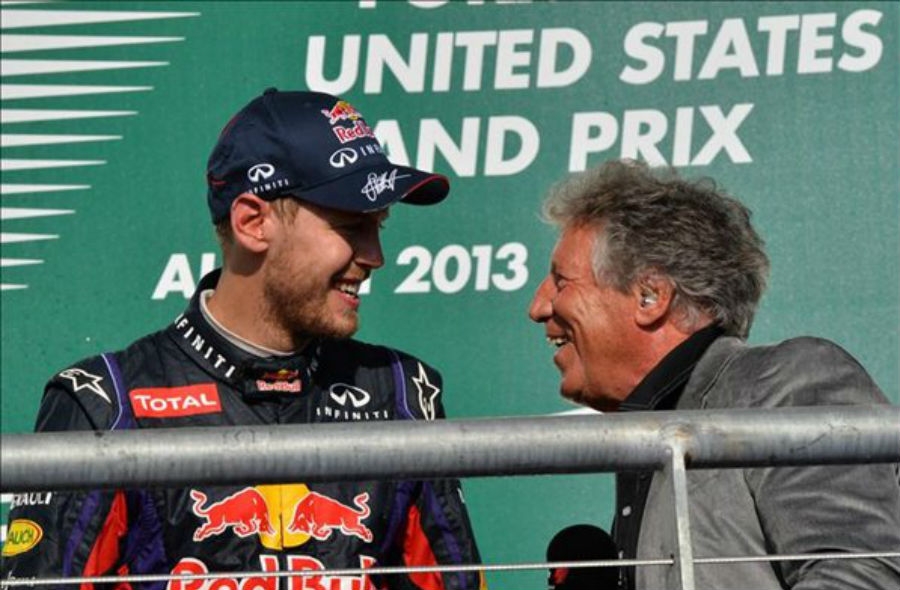 In doing so, the 26-year-old German wunderkind topped the record of seven consecutive wins set by his racing idol, Michael Schumacher, who retired after the 2012 season.

Vettel has claimed 12 races so far in 2013 and can extend his winning streak to nine if all goes well in next weekend’s Brazilian Grand Prix, the final race of the season.

Three-day attendance for the Circuit of The Americas second Formula 1 Grand Prix was 250,324, with 58,276 fans attending Friday’s practice sessions and 78,886 turning out for Saturday’s qualifying rounds.

President and CEO of Formula 1 Bernie Ecclestone stopped to visit with Jetset Magazine during practice on Saturday at Circuit of The Americas. 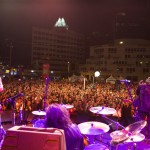 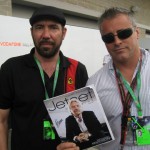 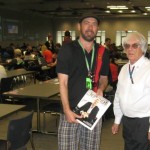 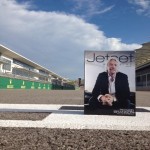 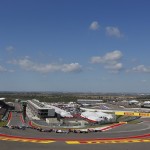 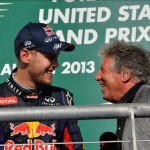