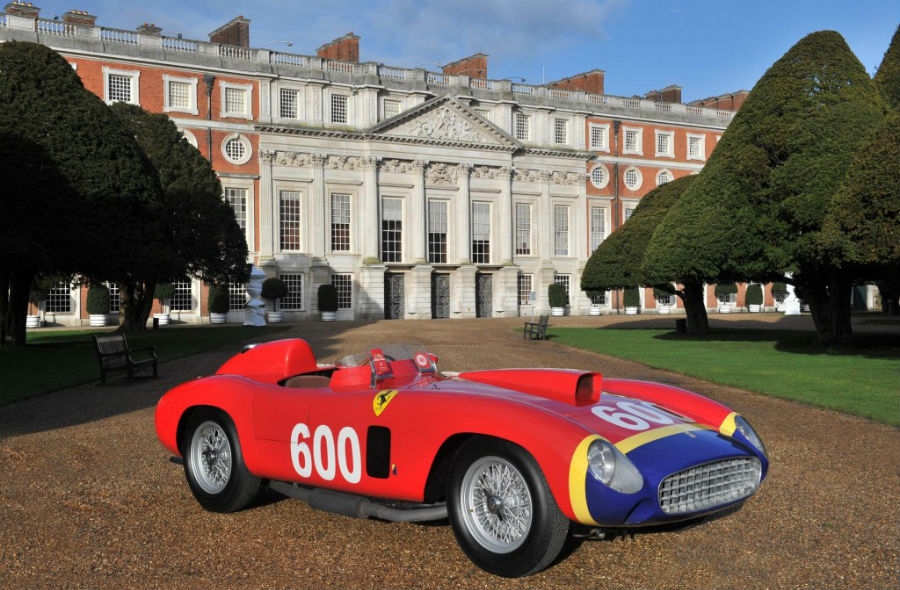 Following its first two award-winning Concours of Elegance events – held at Windsor Castle in 2012 to honor Her Majesty the Queen’s diamond jubilee,

and at St James’s Palace in 2013 – event organizer Thorough Events is delighted to announce Hampton Court Palace as the magnificent venue for its 2014 Concours of Elegance.

The third international Concours of Elegance will take place on 5-7 September 2014, with 60 of the rarest cars from around the world – many of them never seen before in this country – set to grace the Fountain Gardens on the East side of the historic Hampton Court Palace. Full details of these 60 rare and exceptional cars will be announced over the coming weeks and months.

The annual Concours of Elegance

The annual Concours of Elegance remains unique in being the only automotive event in the world to enjoy an authentic and spectacular Royal Palace as its backdrop, with keen Royal motoring enthusiast HRH Prince Michael of Kent as the event’s Patron.

In addition to its unique Royal Palace location, the annual Concours differs in other ways from a traditional concours, which usually include a judging panel briefed to scrutinise each entry and select a ‘winning’ car. The Concours of Elegance organisers maintain that if a car has been invited to participate in the Concours, it is already a winner!

A key objective of the annual event is to be a highly successful fundraising initiative, with the 2013 event at St James’s Palace raising in excess of £250,000. Details of the charities set to benefit from the 2014 Concours of Elegance at Hampton Court Palace will be announced shortly.

The 2014 Concours of Elegance at Hampton Court Palace will be open to the public on Saturday 6 September and Sunday 7 September, with adult entry tickets available to purchase from Saturday 1 March from £25 per person per day. 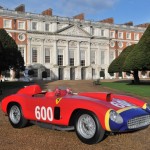 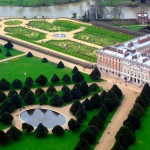