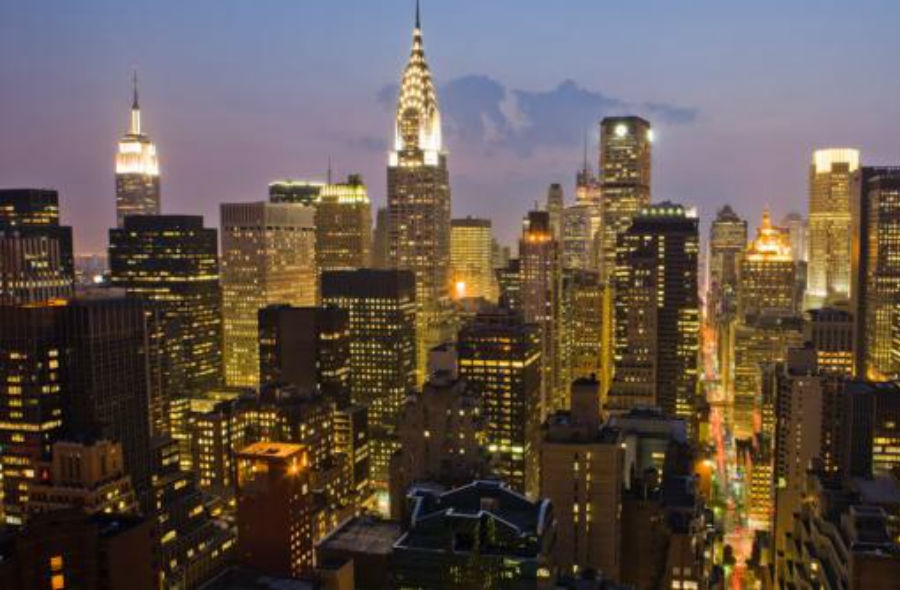 A plethora of refurbishments have been takin place with classic New York hotels lately from The Plaza to The Mark, but one of our favorite locations is the Paramount Hotel in mid-town.

Centered in the middle of triangle that includes the theatre, jewelry and garment districts, you can’t get any more central than this. The New York hotel landmark property first opened in 1928, and is one of the very few hotels designed and built by prolific theater architect Thomas W. Lamb. The New York hotel combines art-deco heritage with modern design and New York glamour – think a luxe version of the Ace Hotel downtown. It also hasn’t hurt the newly minted rooms and modern lobby hangout that the Diamond Horseshoe Club in the 6,000 square foot basement ballroom has been fully restored after 61 years and a 20 million dollar investment.

The current show running with extensions into the foreseeable future is the Queen of the Night. This might sound like a drag review but it’s actually more entertaining than some of the shows playing on Broadway right around the corner. Brought to you by Les 7 Doigts de la Main troupe the show is part burlesque, ballet, magic and comedy show, match-making and Cirque du Soleil. The evening starts out with a mad scientist style mixology tasting at the bar. Once you are seated a rustic picnic of French baguette, salty butter and olives spread atop newspaper – the Wall St. Journal to be exact, await the anxious guests. After a little Vaudeville style tap dancing and an appearance by the ‘Queen’ giant cadges of lobster, meat and pig on a split are dramatically marched out by the overly amorous and provocatively dressed New York Hotel staff. It’s a festive atmosphere with people table hopping to try different foods and mingling. Dessert is spoon fed to you by the waiters before a dance party at the end of the evening. The program gives you plenty of chances during the night to find a mate to hit the floor with – if not, grab a member of the colorful troupe. Either way, it will not be a night you’ll soon forget. After the show wraps you can head to the Bar & Grill for a strong nightcap to continue the festive vibe or head to your top floor suite and draw the blackout shades.

Further uptown near the refurbished The Quinn and The Lowes, Viceroy Hotel Group has opened a sleek and chic new property on 57th street. The New York hotel rooms resemble an ocean liner with wooden built-ins and a cozy marble bathroom with round windows. The common areas include a basement swimming pool, rooftop lounge and a ground floor eatery by Marc Murphy of Ditch Plains fame who has opened Kingside serving modern comfort fare. While there is not a hot show running in the New York hotel, you are steps from 5th Avenue shopping, Museums and Central Park. 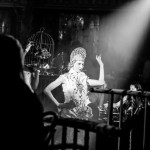 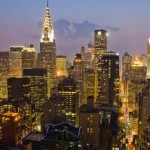 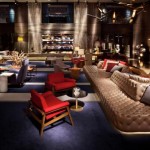 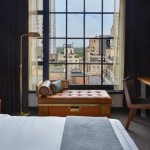