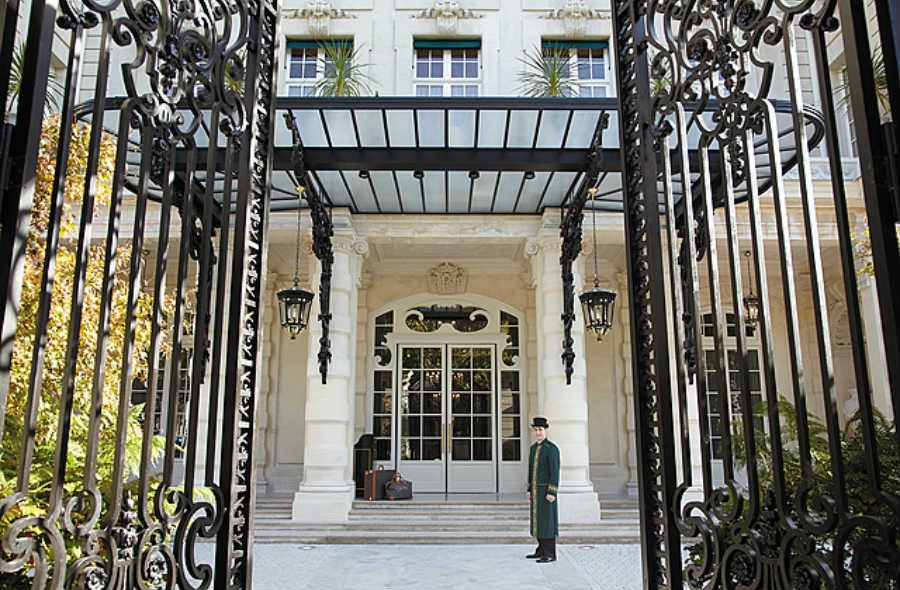 Less than four years after its opening, Shangri-La Hotel, Paris has been awarded the coveted “Palace status,” which enables the hotel to join the prestigious circle of Parisian “Palaces”.

Established in 2010, the Palace status is designed to award official recognition to the finest 5-star hotels that have exceptional qualities embodying French standards of excellence and contributing to enhancing the image of France throughout the world.

The members of the Atout France jury (France Tourism Development Agency) were captivated by the soul, history and character of Shangri-La Hotel, Paris, which was constructed in 1896 by Prince Roland Bonaparte, who was the Emperor’s grand-nephew. During the time the Prince lived in the palace, the aristocracy and upper classes gathered with men of letters and scientists in this majestic setting, that honored the Bonaparte family. Having undergone complete refurbishment and enhancement by Shangri-La Hotels and Resorts from 2006 to 2010, the Prince’s residence is now listed with the French institution, “Monuments Historiques”.

Shangri-La Hotel, Paris offers an incomparable fusion of Asian hospitality and French “art de vivre”, and a unique position in Paris, located just across the Seine and a few steps from the Eiffel Tower. The majority of the hotel’s 101 rooms and suites offers breath-taking views of Paris’ sights. The three restaurants are among the best culinary addresses in the capital: “L’Abeille” the French gastronomic restaurant with two Michelin starred Chef Philippe Labbé; “Shang Palace” the only Chinese restaurant in France awarded one Michelin Star; and “La Bauhinia”, the beating heart of the hotel with its French and Asian fusion cuisine. The spa is a haven of tranquillity right in the heart of Paris, boasting relaxing treatment rooms, a 16-meter (52.5-foot) pool drenched in natural light and state-of-the-art fitness facilities. Finally, the historic banqueting and function spaces, all blessed with daylight and covering a total area of 550-square-meters (5,920-square-feet), remind guests of the magnificent receptions hosted by Prince Roland Bonaparte at the end of the 19th century.

Stefan Bollhalder, general manager of Shangri-La Hotel, Paris states: “I would like to thank the Atout France jury members for exalting Shangri-La Hotel, Paris to the position of an exceptional hotel embodying French excellence and elevating France’s prestige on the world stage. This distinction constitutes a fitting reward for the staff teams who toil day after day to ensure our clientele’s well-being, under the guidance of the five key values of Shangri-La: humility, respect, courtesy, generosity of heart and sincerity.” 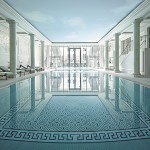 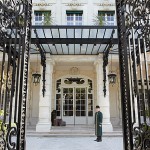 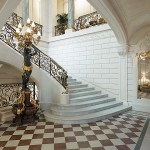 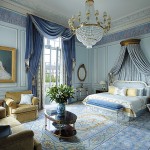