The Art of Longevity: California’s Haven for Health and Fitness 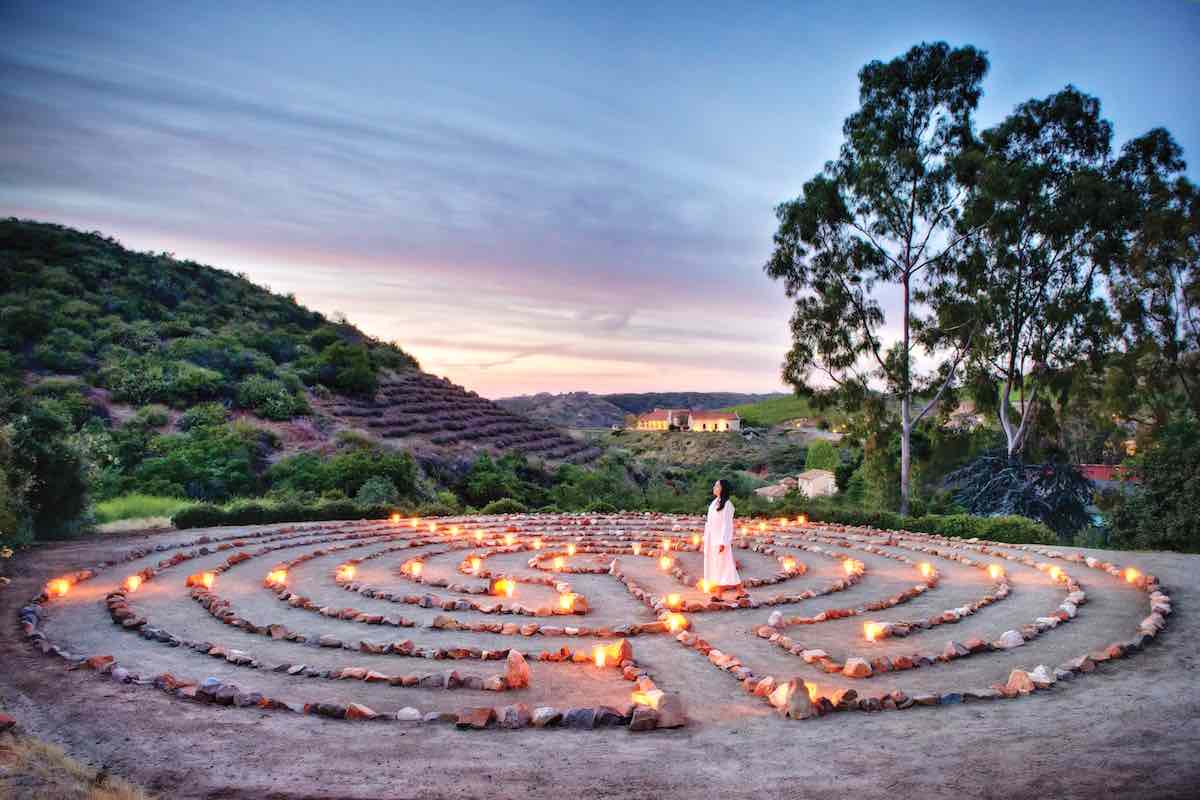 When life at C level becomes a bit much, powerbrokers-in-the-know escape to Cal-a-Vie Health Spa. Nestled on over 500 private acres in Vista, north of San Diego, this destination is favored by A-listers seeking sanctuary from the pomp and posturing of Beverly Hills. Owners John and Terri Havens spared no expense at recreating the authentic Provençal style they envisioned. The coveted Chapel and L’Orangerie, originally from Dijon, was shipped and resurrected stone by stone on a hilltop at Cal-a-Vie. This 400-year-old gem is officially the oldest building in San Diego County.

With a 5:1 staff-to-guest ratio and only 32 private villas, the pursuit of delivering the gold standard in spa stays has been Terri Havens’ passion for over two decades. “Traveling widely through France, we wanted to import the finest in luxurious European style and spa philosophies, alongside California’s leading-edge fitness and nutrition concepts,” she elaborates, eyes the color of aqua beach glass sparkling vivaciously. “We have always kept passion and grace at the forefront of building our team culture.” 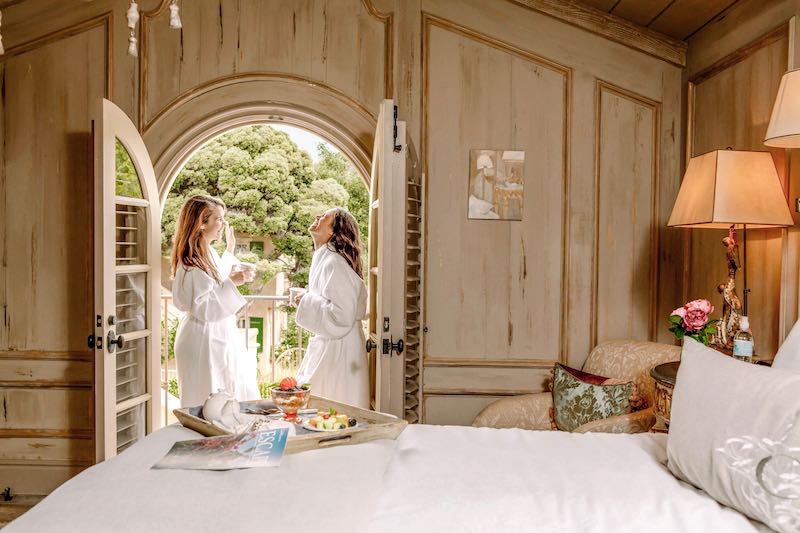 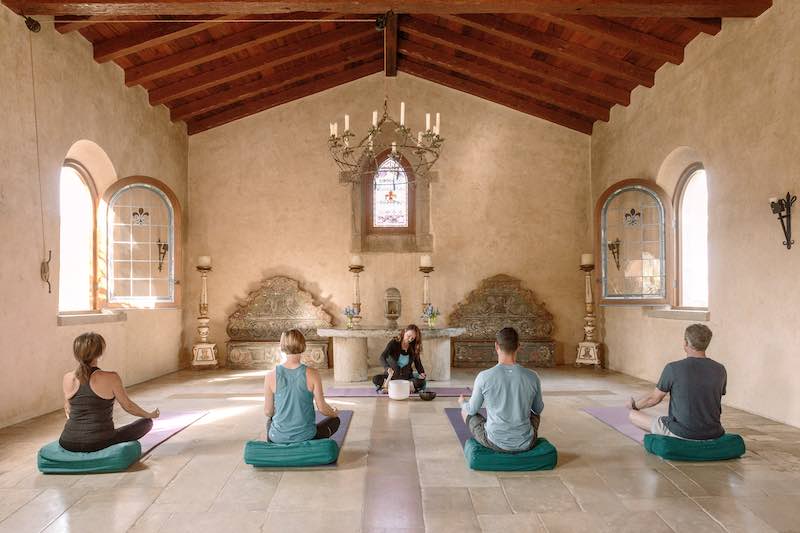 On that front, Havens has succeeded in spades. Staff across all departments overdeliver at every turn, especially in culinary, aesthetics and fitness. I watch bright-eyed Pilates instructors light up the barre, glossy high ponytails catching the sunlight. With many illustrious guests reuniting here annually, there’s a high society summer camp conviviality in the air. A rare “same time next year” feeling that exists nowhere else. When it comes to the cult devotion Cal-a-Vie inspires, it’s the ultimate “if you know, you know” for affluent women and the men smart enough to tag along.

Indeed, this ultra-high-net-worth cohort is doubling down on longevity and immunity building, as evidenced by in-demand advancements at Cal-a-Vie. From Cryotherapy and Power Plate workshops to NuFace Microcurrent Lift Facials and Air Displacement Plethysmography (Bod Pod), the litany of anti-aging arsenals here is unparalleled. Only a few facilities—universities, medical clinics—boast a Bod Pod; here you can enhance this with Anti-Aging IV infusions and metabolic and oxygen testing with the VO2 Max. When Havens shares one of the main culprits robbing clientele of living their best and longest life, it comes as a surprise. “The spike in sleep issues and insomnia is revealing,” she observes. “We have guests from all over the world seeking solutions to achieve deeper sleep states.” Such somatic pilgrims have come in droves this week, the Crystal Bowl Sound Bath feels part personal epiphany, part communal release. 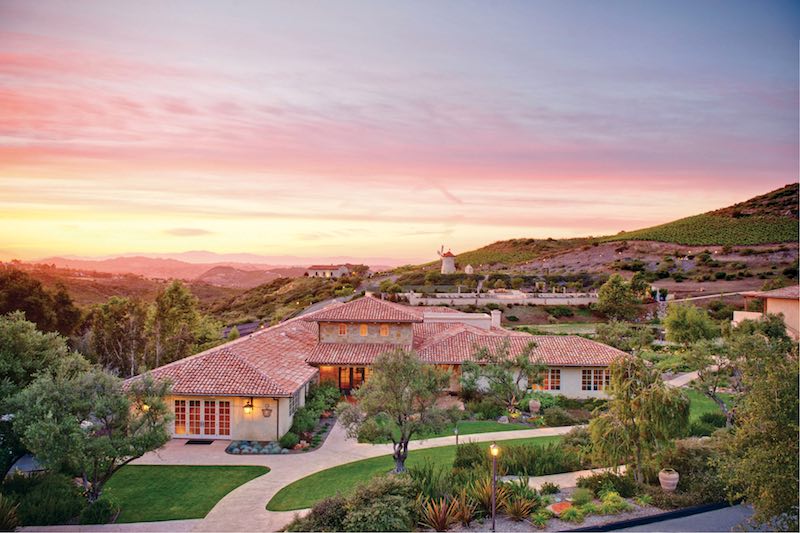 For a generation raised on açaí bowls and CrossFit, Cal-a-Vie’s 160 fitness classes will shake up your routine. A variety of classes are held at a simply stunning Olympic-sized pool. Hydro-rider has been a hit, a novel twist on spin class in the pool. One of my favorites was led by Fitness Director Meagan Pate, who whimsically enough, looks like a beautiful blend of both Kate and Pippa Middleton. Her core-igniting AquaYoga on a BOGA board had us in a soulful warrior pose, floating atop the sparking pool.

Chase the sweat equity with a Therapeutic Cupping Massage, reversing the ravages of time by reducing inflammation. The Morpho Designer Contouring Scrub is another hero treatment, especially for lethargic legs—release seasons of stagnation to reveal a more prime version of yourself. Aestheticians give facials that feel like an endless inner holiday. Meticulous touch invigorates the complexion, while relaxing your entire being. 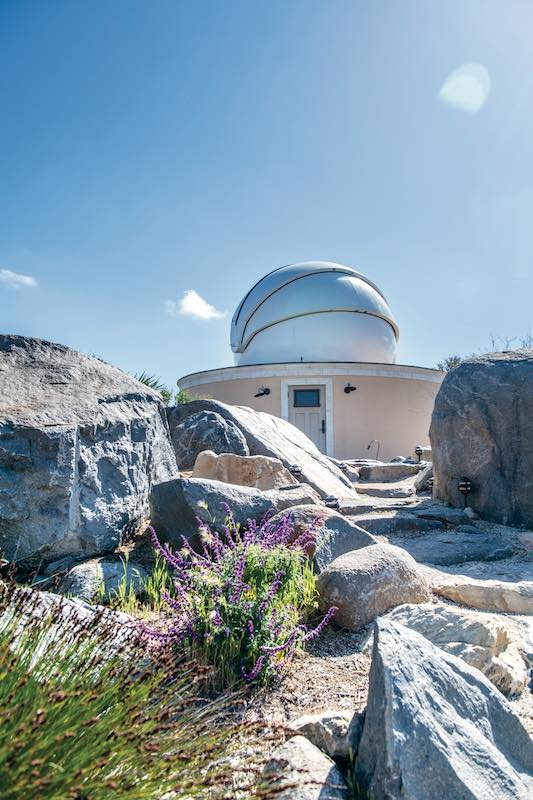 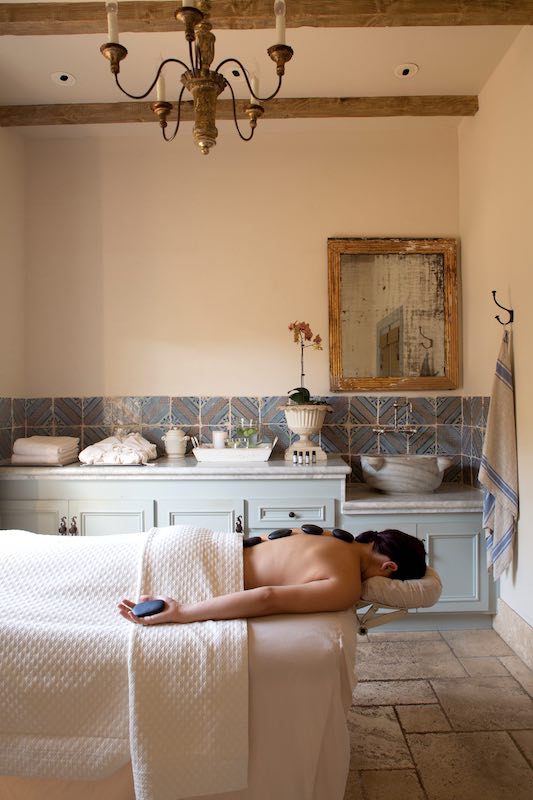 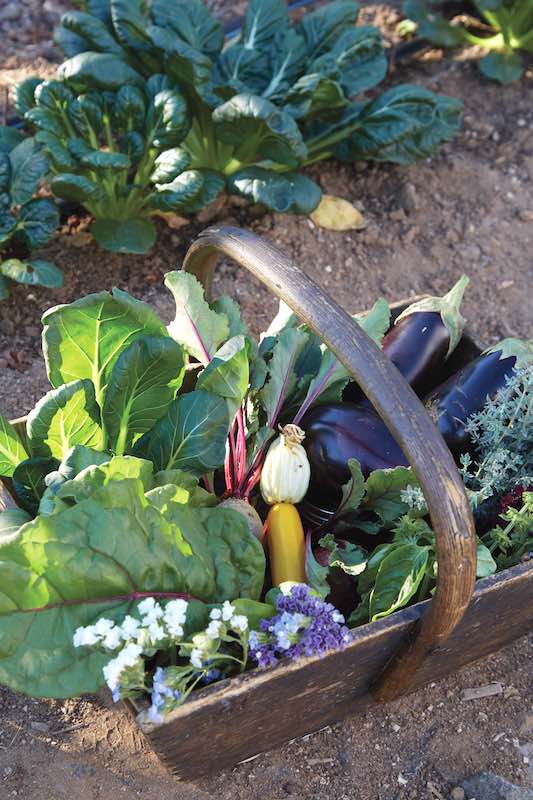 A sun-kissed sanctuary surveying ribbons of hiking trails through rolling vineyards, the vast estate feels like something out of a dream. Little wonder regulars worry of word getting out; it’s hard enough cinching a reservation during special themed weeks. Not to mention the likes of Gwyneth Paltrow, Oprah Winfrey and Julia Roberts booking up extended stays. Every villa boasts impressive 16th, 17th, and 18th century French antiques, many of which are museum quality. Tapestries, armoires and chandeliers—collected by the owners on their travels, are available at the beguiling on-site antique boutique. Euphoria comes in waves over Cal-a-Vie’s three, four- and seven-night spa stays inclusive of organic gourmet cuisine, aesthetics, spa treatments and guest lectures. Spa aficionados have never had it so good.