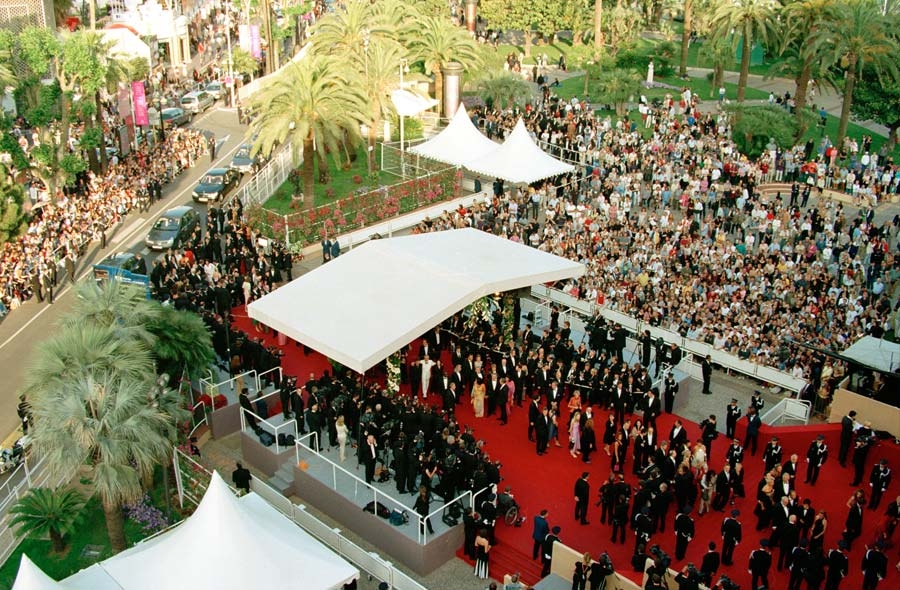 The Palme d’Or was awarded for the first time in 1955 for the film Marty directed by Delbert Mann. American filmmakers, the Coen brothers’ Inside Llewyn Davis won the Grand Jury Prize, equivalent of second-place honors. Another American star, Bruce Dern, won the best actor award for his role in Alexander Payne’s Nebraska. Serious contenders from among the 20 films in the main competition, according to most Cannes-watchers, included Inside Llewyn Davis; Like Father, Like Son; The Great Beauty, The Immigrant, The Past, Nebraska and Steven Soderbergh’s Behind the Candelabra.

The last two Palme d’Or winners, Amour and Terrence Malick’s The Tree of Life, have gone on to receive Oscar nominations for Best Picture. Other winners over the years have included Taxi Driver, Apocalypse Now; Paris, Texas; Sex, Lies and Videotape; Pulp Fiction, Dancer in the Dark, Fahrenheit 9/11 and The White Ribbon.

The Cannes International Film Festival was created on the initiative of Jean Zay, French Minister for Education and Fine Arts, to rival the Venice Film Festival founded in 1932. The first edition of the Cannes Film Festival was originally set to be held in Cannes in 1939 under the presidency of Louis Lumière. However, it was not until over a year after the war ended that it finally took place in 1946. It was subsequently held every September – except in 1948 and 1950 – and then every May from 1952 onwards.

For an actor, climbing the Cannes Festival’s red carpet steps for the first time is one of the most significant moments of his career. Today, the red carpet steps of the Cannes International Film Festival are definitely the most recognized piece of real estate in the world for movie aficionados. These are one aspect of the event and, without a doubt, the part of the festival that draws the most media attention. For festival organizers, these steps represent, above all, an opportunity to give an initial and equally special welcome to both the world’s greatest film artists and emerging talent. They also represent an opportunity to honor the creativity of those artists on whom the festival’s prestige depends.

The films selected and the professionals whose work is recognized at the Cannes Festival come from around the world, and there is international coverage of the event in the media. In addition, the festival offers filmmaking countries the chance to showcase the richness of their cinema in the Village International, which hosted over 40 countries this year.

Created in 1959, the Marché du Film (film market) represents the economic side of the Festival de Cannes. From a very early stage, the festival has placed an emphasis on its Marché du Film as a way of promoting the dual cultural and economic nature of cinema. Today, boasting in excess of 10,500 participants and 1,500 screenings, it is the world’s leading film market, serving to add dynamism to the global film industry.

The festival has just turned 66 and has a secret to its lasting success. While maintaining a solid connection with its past, the festival is very ready to take on board new and original concepts. Over the years, it has evolved, all the while seeking to preserve its core values: a passion for cinema, the discovery of new talent, and the bringing together of professionals and journalists from around the world with the aim of contributing to the creation and distribution of films. During every new edition, projects are conceived, experiences are shared and different cultures are discovered. It is this dynamism that makes the Cannes Film Festival a true reflection of its time. 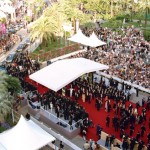 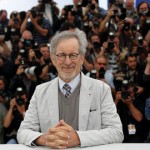 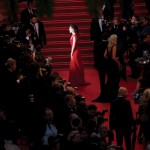 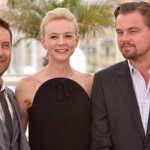 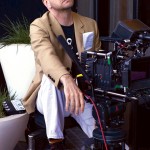 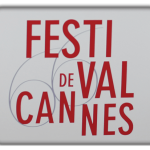