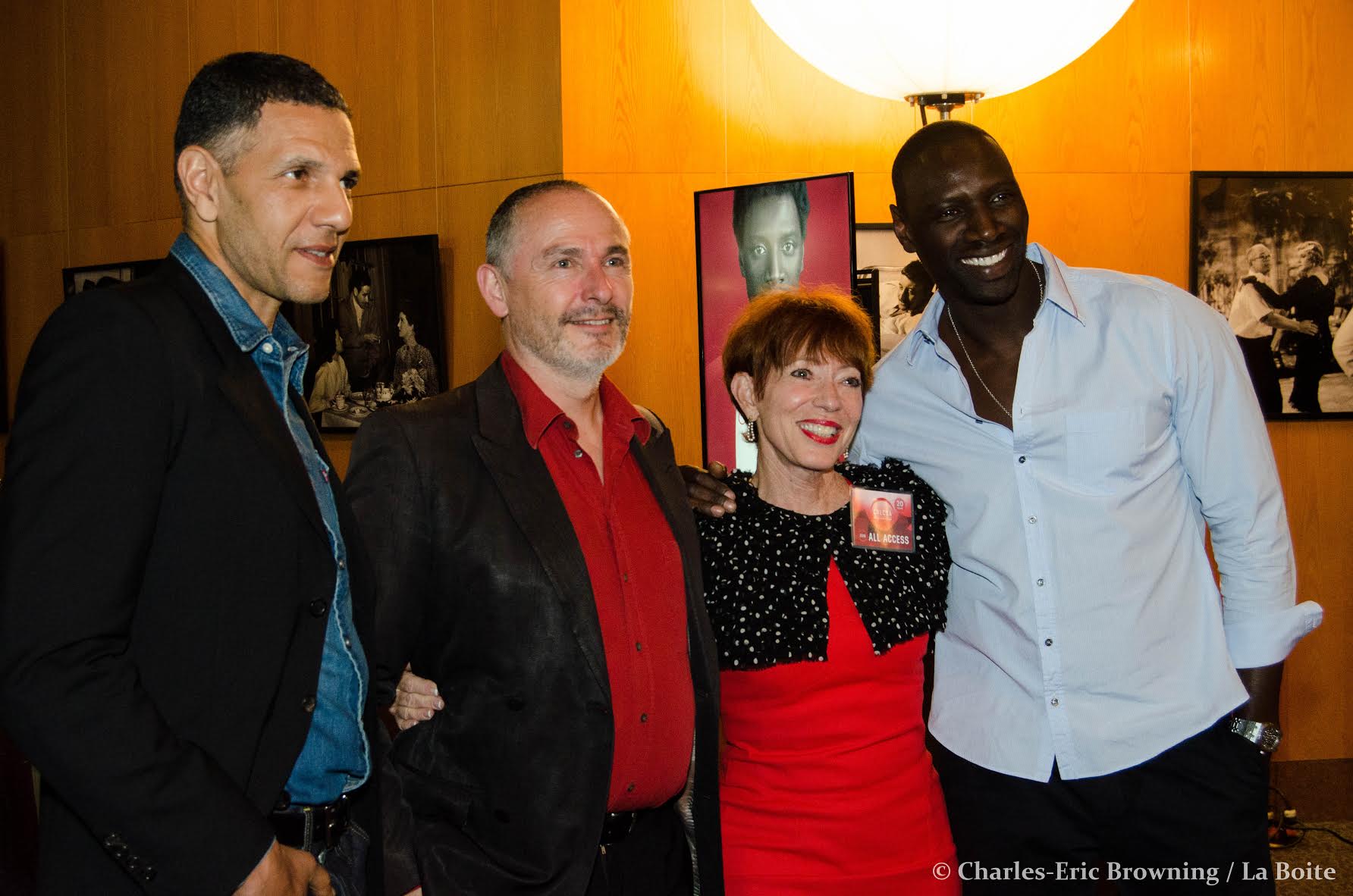 COLCOA French Film Festival (www.colcoa.org) in Los Angeles, held each year in April at the Director’s Guild, in conjunction with its producer the Franco-American Cultural Fund, was extra special this year, as it fêted its twentieth anniversary with the theme “Nine Days of Film Premieres in Hollywood.”

Actor Omar Sy is outstanding in the role of Raphael Padilla, a.k.a. Chocolat, the first black star of the French stage. Once famous clown George Footit discovers Padilla, and invites him to partner in a clown act. Footit is played by Charlie Chaplin’s talented grandson James Thiérrée, an accomplished acrobat and juggler, who also designed and choreographed the film’s circus numbers.

The two join forces and quickly become the toast of Paris, however success is bittersweet for Chocolat, who stays positive even though his act mocks his race, to the delight of French audiences. Monsieur Chocolat unveils the legend of the trailblazing artist. 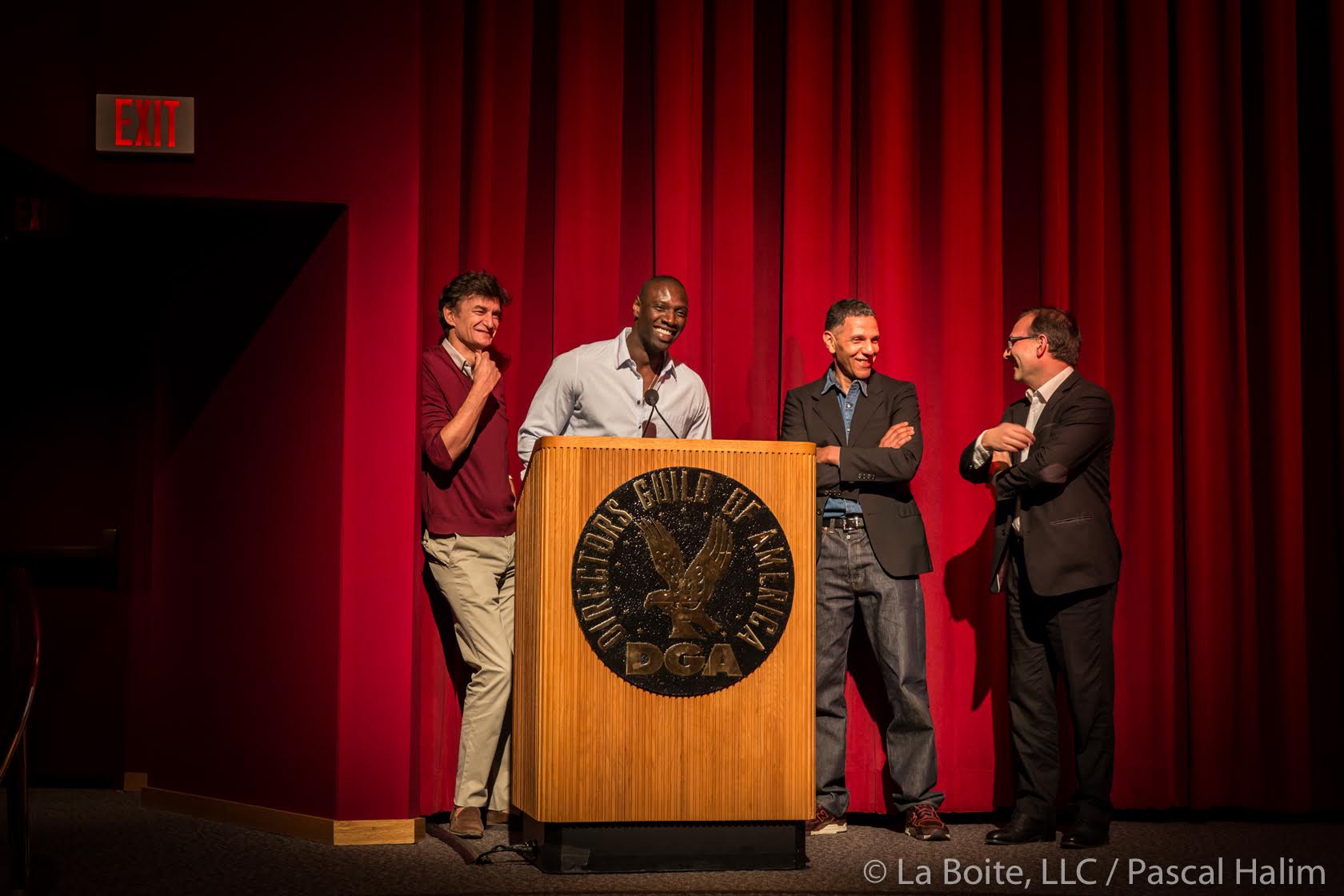 As part of the milestone anniversary program, COLCOA debuted an exclusive lineup of digitally restored French classics, including the world premiere of the restored A Matter of Resistance by Academy Award® nominated writer-director Jean-Paul Rappeneau, who was honored at the event, and stars Catherine Deneuve and Philippe Noiret.

COLCOA – It’s a wrap for another year ! 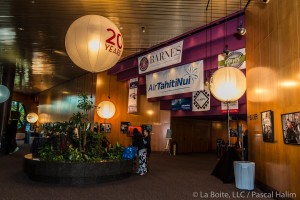 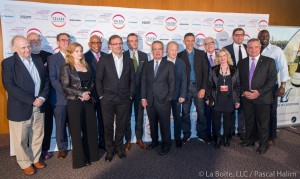