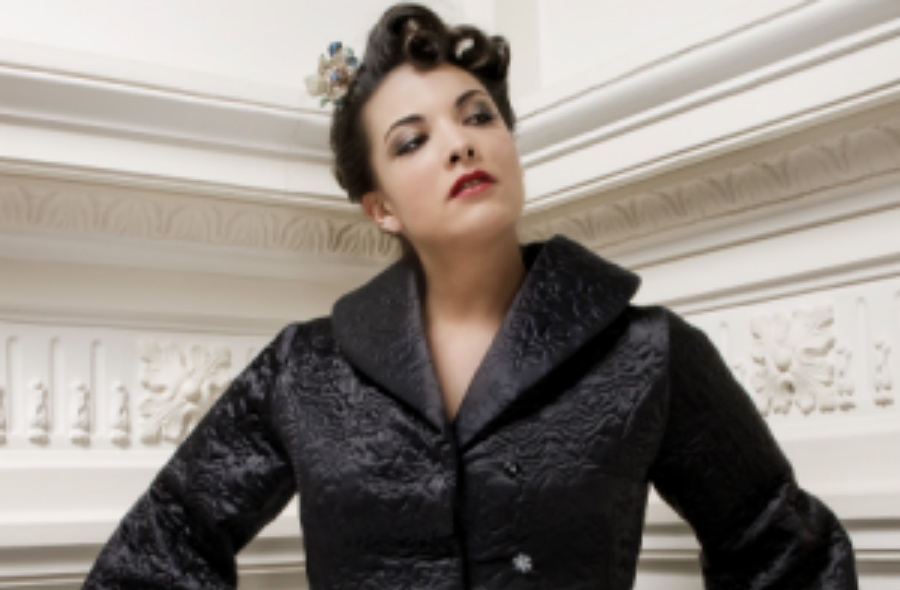 Music lovers are in for a special treat when Caro Emerald lights up the El Rey Theatre stage on January 22, 2013, marking her first ever US performance.

The sultry Dutch chanteuse, who achieved multi-platinum success in Europe, will eventually tour North America, but for now, Emerald’s LA-based fans are the lucky ones!

Many might know the talented songstress from her hit songs “Back It Up” and “A Night Like This” that have been featured in a number of commercials and TV shows, including “The Playboy Club,” “The Vampire Diaries,” “Dancing with the Stars” and films “2 Days in New York” and “Chimpanzee.”

She describes her unique style, inspired by the 40 and 50s Jazz era, as “Horns! Swing! Romance! It just has a very specific sound that appeals to me, like the black and white of an old movie.”

How involved is Emerald in the creative process? “Very! The whole idea behind the music, the writing of the songs, the recording, arranging, production, photo shoots and artwork: my two producers Jan van Wieringen and David Schreurs and myself are at the heart of it. . . .I work with a Canadian songwriter, Vince DeGiorgio, whose lyrics are amazing and are really a part of our sound.”

In a very short time, the young singer has become a huge star in Europe, recently selling out a tour as the headliner. “In a way, it’s like my success has jumped on me, there was not a lot of time to get used to it, but I just went with the flow. I’m a fast learner and I’m so lucky to have the best turbo speed education there is!”

Having grown up in a musical family, Emerald set her sights on becoming a performer early on. “I was eleven when I decided I wanted to grow up to become a professional jazz singer! I got the opportunity to sing a jazzy solo song in the school musical and it just fit me like a glove. The response was overwhelming! A teacher came up to me and told me I should study jazz in the conservatory, and that idea never came out of my head!”

Personal image is a key element of her intrigue and seductive appeal. Emerald’s signature look is exotic, retro …. reminiscent of yesteryear. Working closely with her stylist Renske Cramer, she explains, “The way we work is very personal and she works exclusively with me! I spend a lot of time browsing on Web shops and in magazines, trying to find inspiration and interesting pieces. It’s turned into my biggest hobby!”

She adds, “Fashion in general just inspires me. Is there anything more beautiful than a gorgeous fashion photograph with a beautiful woman in it?”

Emerald is excited about her new CD, scheduled for release next year “We can’t wait,” she says, “for this album, our main stylistic inspiration is fashion, the fashion scene, photography, Paris. Music-wise, think a little more drama, twenties, melancholy.”

There is no doubt, that the jewel that is Ms. Emerald is already an inspiration to her many fans around the globe! 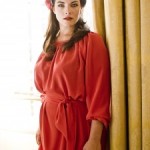 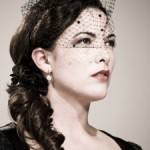 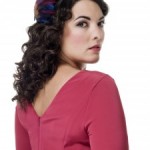 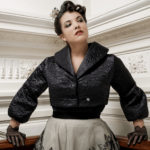