This year’s Golden Globes hosts Tina Fey and Amy Poehler came together both virtually and comedically from two different sides of the country proving that pure chemistry knows no boundaries. Tina Fey beamed in from the Rainbow Room in New York City, while Poehler chimed in from the Beverly Hills Hotel’s International Ballroom in Los Angeles. The dynamic duo’s opening monologue kicked off with both insults and praise, in front of essential workers and first responders clad in masks and socially distanced for safety. Both winners and losers alike joined-in virtually for the 78th annual event for an evening of accolades, fashion, and firsts. These are just a few of the top award winners from this year’s celebration of television and film. 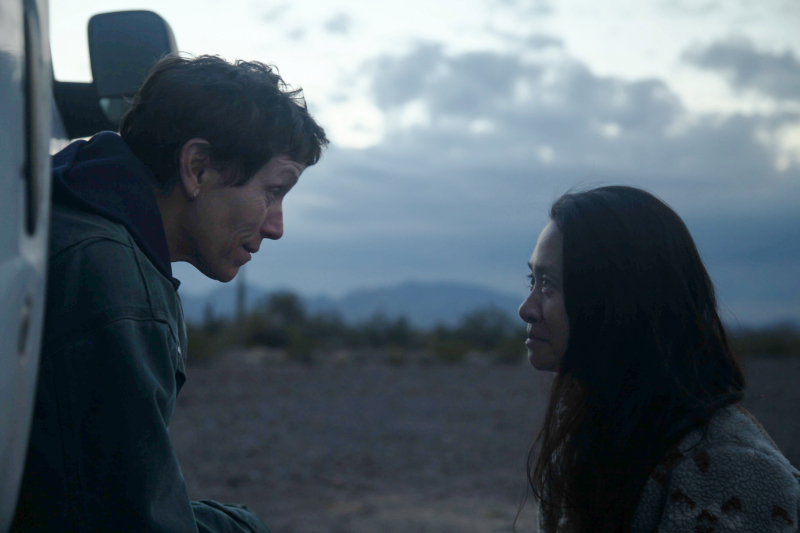 Beijing-born filmmaker Chloe Zhao makes history becoming the first Asian woman to win Best Director as well as picking up a Golden Globe for Best Motion Picture for Nomadland. It was also the first time more than one woman was nominated for Best Director. This year set a record for women nominations in the category at three, as Regina King and Emerald Fennell were also up for the honor. 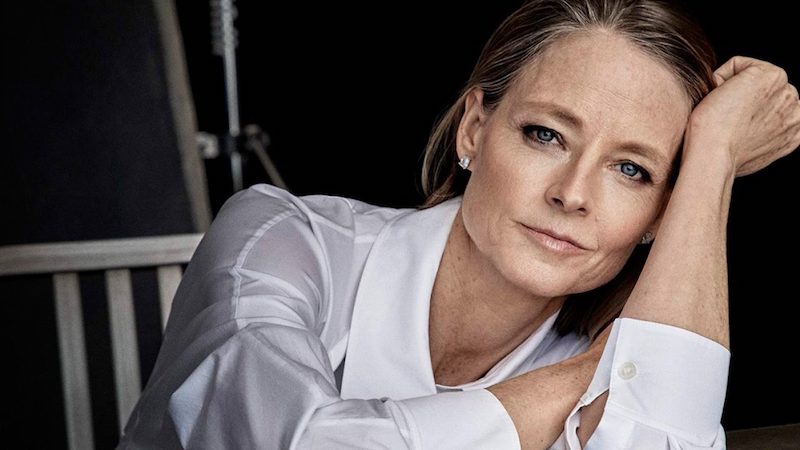 Jodie Foster wins her third Golden Globe for The Mauritanian. In the legal drama, she plays attorney Nancy Hollander, who defends the freedom of 9/11 plot suspect Mohamedou Ould Slahi, a young man jailed for 14 years in Guantanamo Bay. 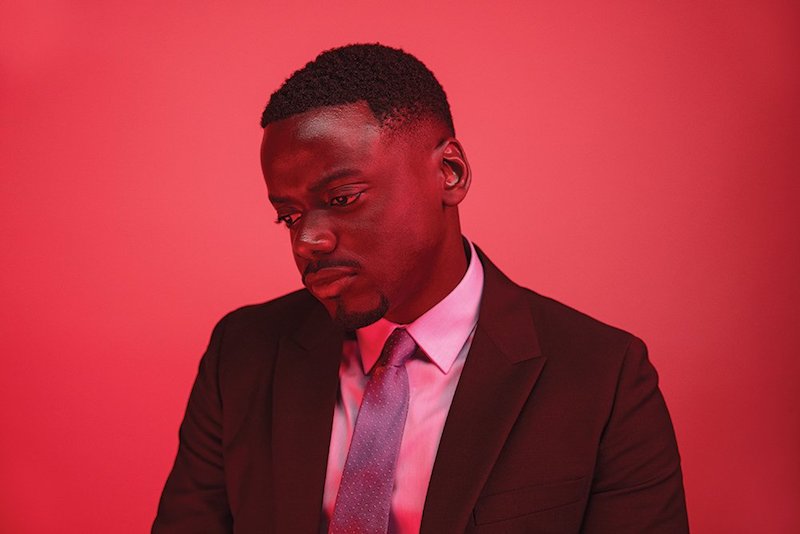 Winning over Hollywood mainstays like Bill Murray and Jared Leto, Daniel Kaluuya portrays charismatic and inspirational Black Panther leader, Fred Hampton, in Judas and the Black Messiah. The British Get Out actor has risen to leading man status in just a few short years.

Nomadland took the top honors over other favorites such as The Trial of the Chicago 7 and Promising Young Women. The film from director Chloe Zhao follows the American West exploration of Fern, played by Frances McDormand, after the economic collapse of her rural Nevada town as she meets friends and faces obstacles throughout her nomadic journey. 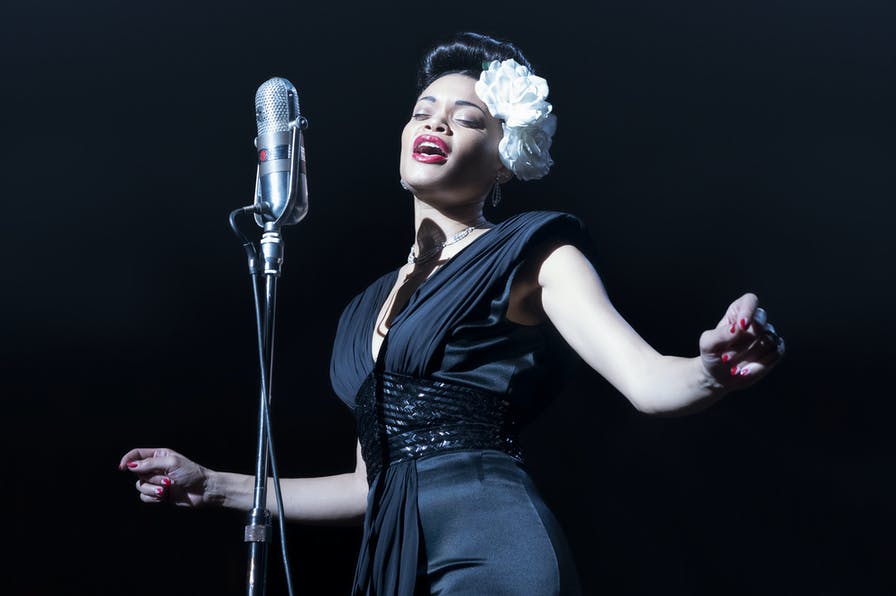 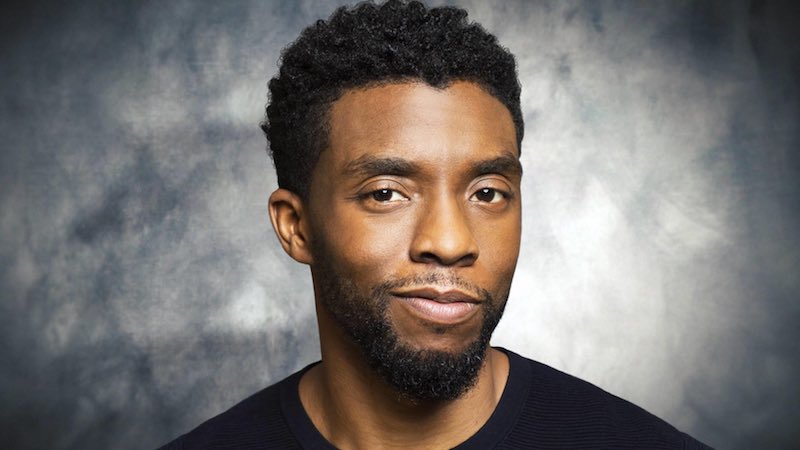 The late Chadwick Boseman’s performance in the film Ma Rainey’s Black Bottom earned him a posthumous Best Actor award with many looking forward to an Oscar run as well. On behalf of Boseman, his award was accepted by his widow, Taylor Simone Ledward.

With streaming services setting new records for nominations at this year’s Golden Globes, the variety of new content available for viewing is increasing with each passing year. Netflix garnered the most nominations at 42.

For a complete list of winners, visit the HFPA.