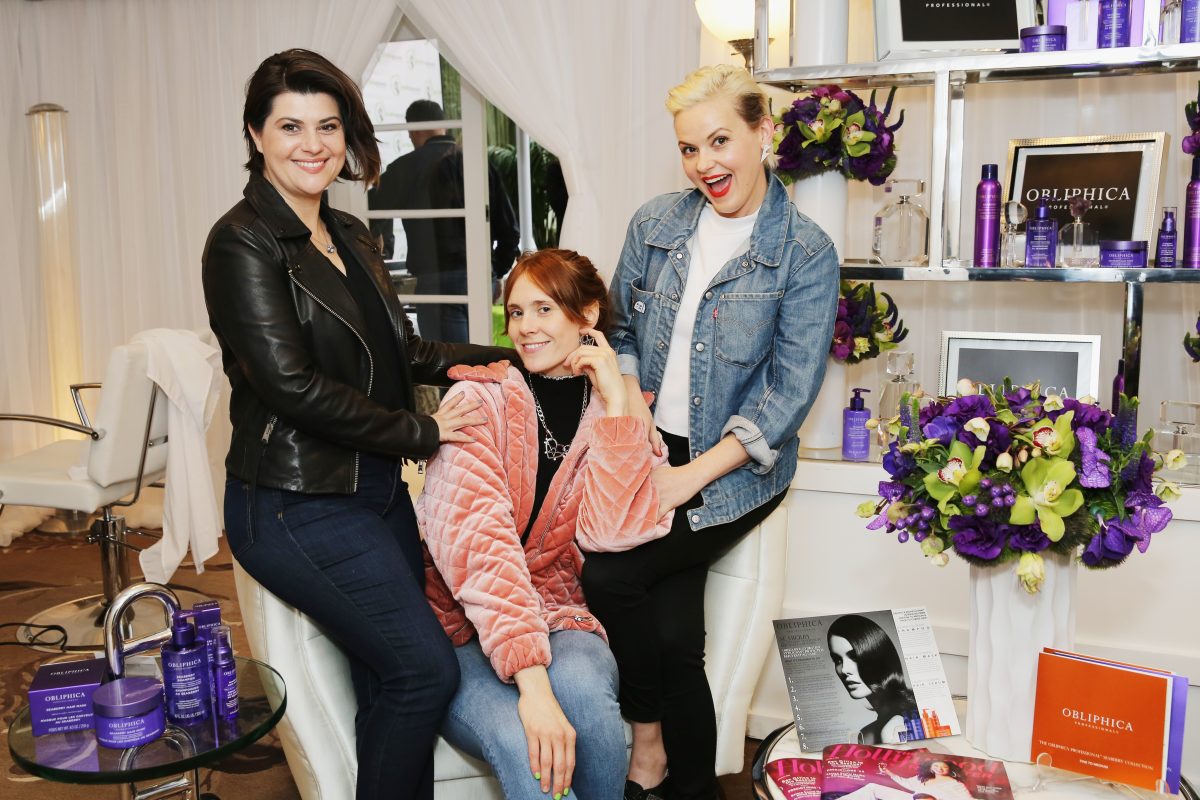 The stars celebrating the Golden Globes flocked to the Four Season’s hotel in Beverly Hills over the weekend to attend The HBO Luxury Lounge presented by Obliphica Professional. 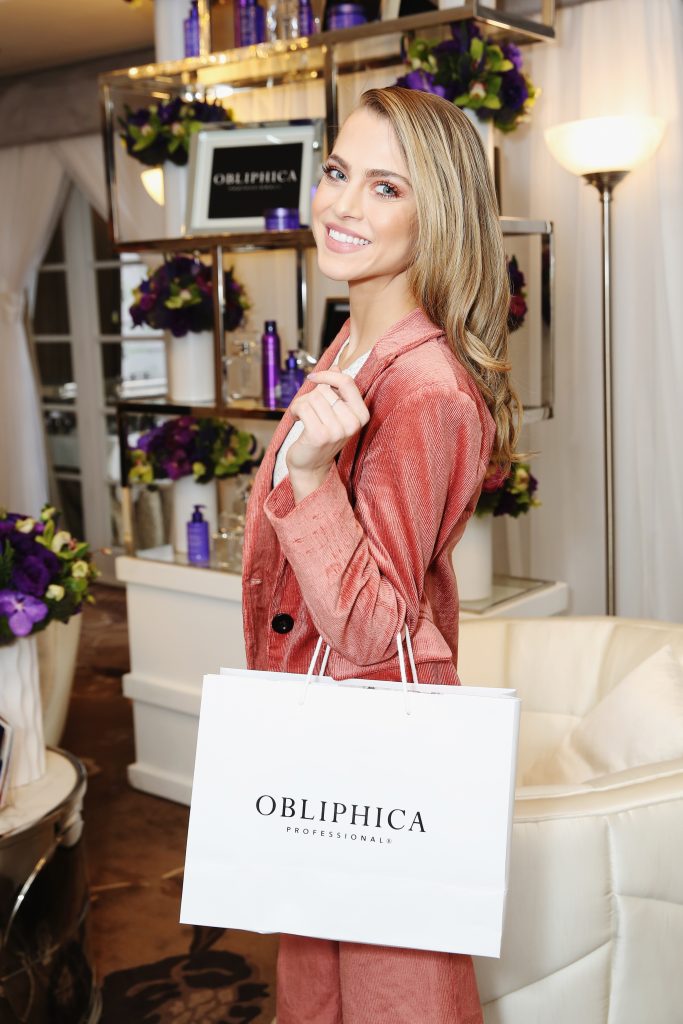 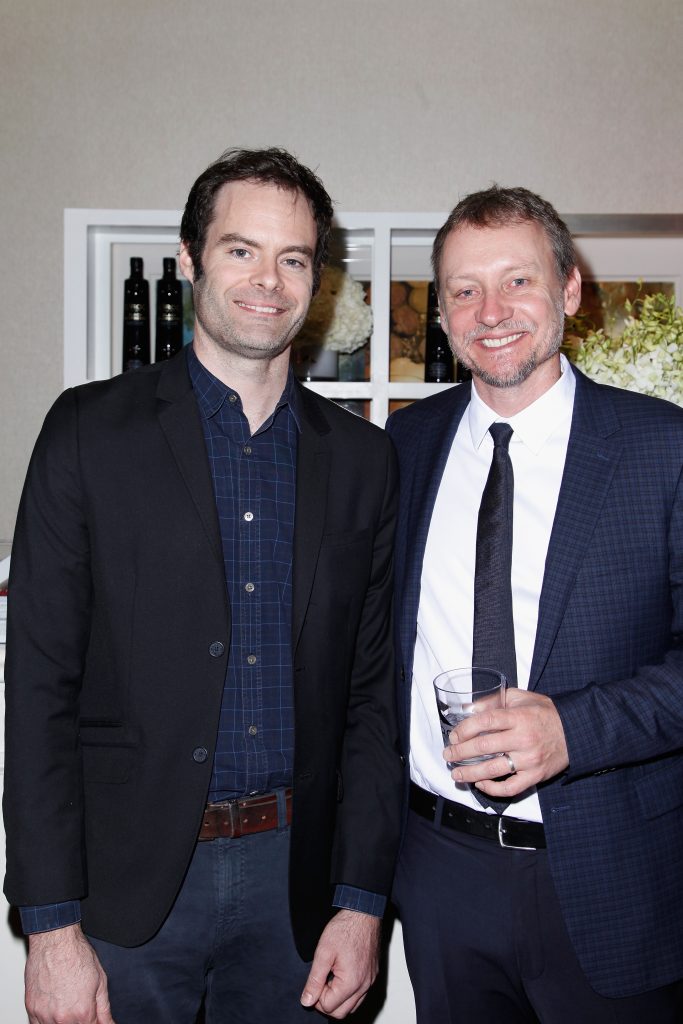 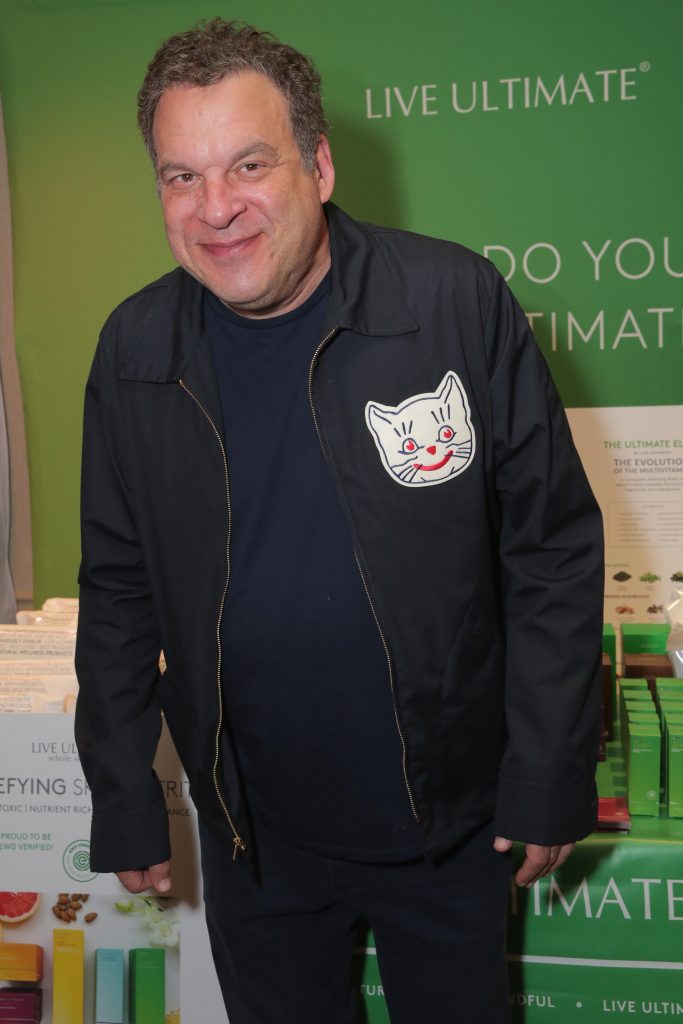 Obliphica Professional, a new anti-aging hair care line made with seaberry, offered hairstyling services in advance of the big night, while Bioron presented a wide selection of homeopathic remedies from France, Kush Queen presented lifestyle products and Live Ultimate promoted good health with The Ultimate Elixir. Celebrities Anthony Anderson and Jeff Garlin committed to the company’s 30 Day Challenge of taking the organic whole food supplement. Other products featured were Bose Frames’ new sunglasses with a sound system, decked out strollers from UPPAbaby and cologne from Gendarme, and others. 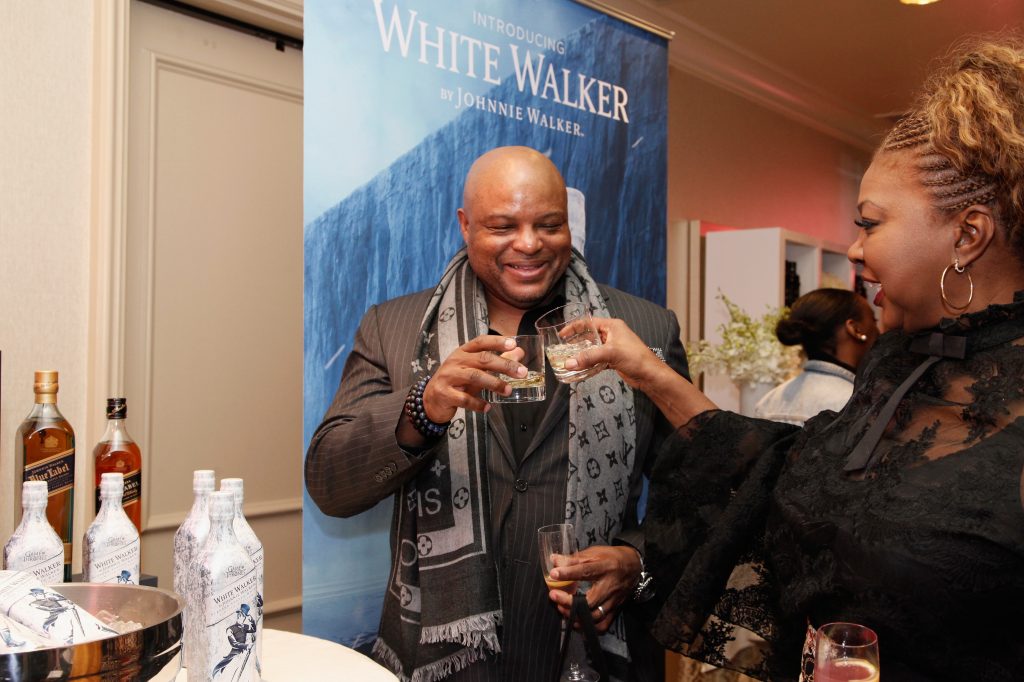 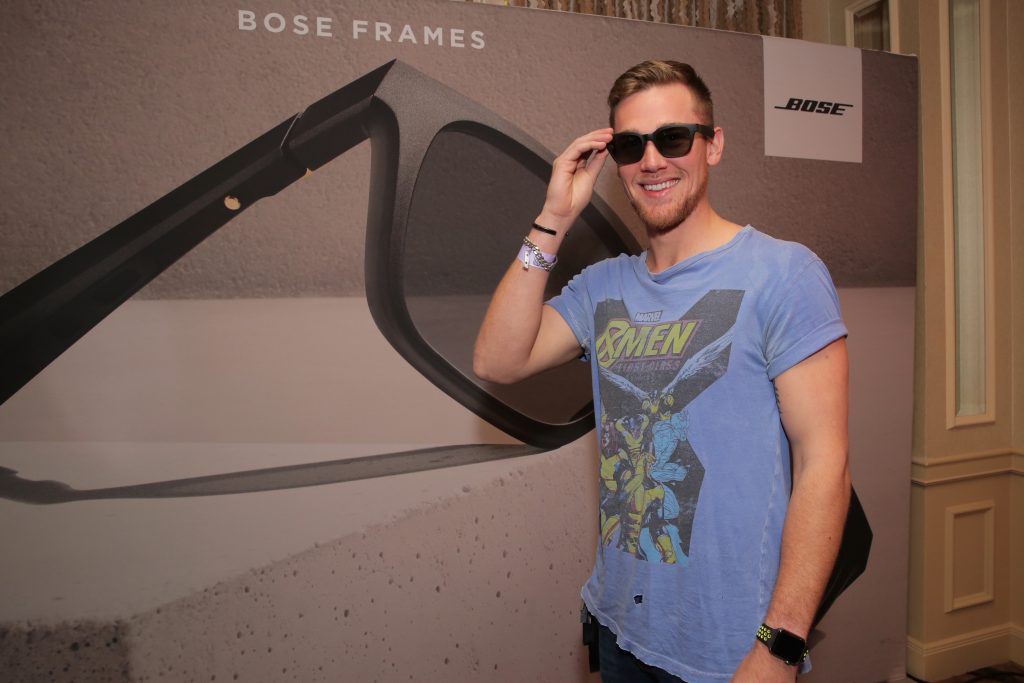 Guests also indulged in cocktails by Johnnie Walker and Circoc and bites from Grabba Green and Coldstone Creamery.

The Four Seasons provided the backdrop for the event, with many parties, receptions and VIP happenings at the hotel throughout the weekend.