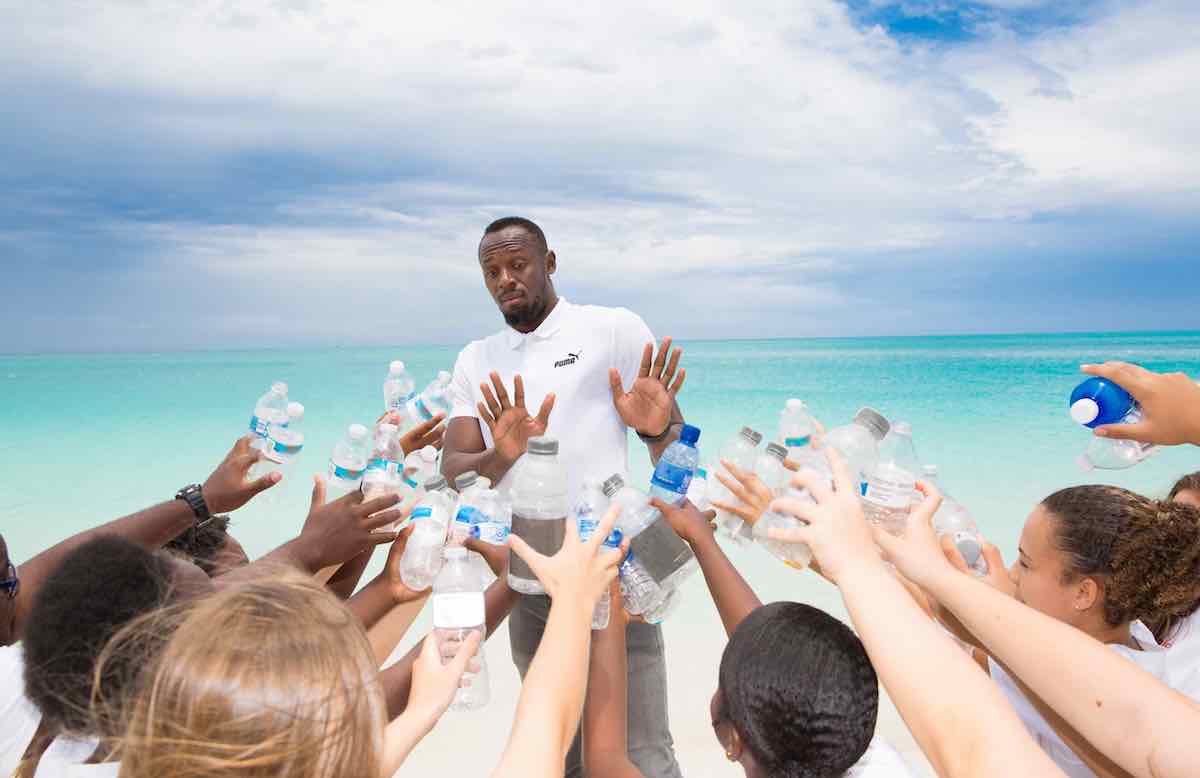 Looking for a travel getaway that merges artistic cinematic creativity with the blue and greens of an island paradise? Consider an international film festival holiday.

We’ve all been to the movies and seen big production blockbusters, but experiencing a film is distinctly different. 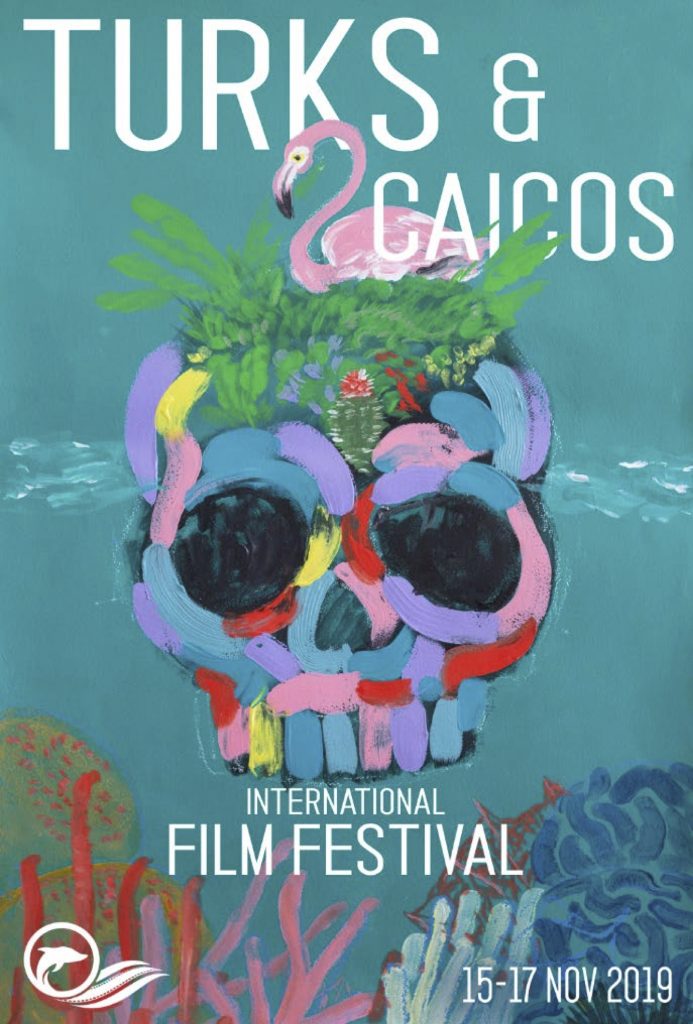 The term “film” is commonly used to describe motion pictures of a highly artistic nature, and is not typically expected to have much commercial appeal. Sundance, Cannes and Tribeca, such film festivals have become a widespread phenomenon and are the stepping stone and primary events in establishing the reputation of new films.

For the true film buff, you can experience the difference first-hand at the inaugural Turks and Caicos International Film Festival. This Island paradise film fest will open its doors for the first time; on November 15-17 of 2019.

A perfect vacation concept for the film enthusiast with a conscience, as the festival is dedicating itself to raising the awareness and responsiveness of the local environment and the oceans.

The Annual Turks and Caicos International Film Festival will celebrate a variety of independent and avant-garde feature films and their creators. The festival is a showcase for full-length and short films from all over the world, as well as a platform for some of the planet’s more pioneering filmmakers.

Aiming to be a filmmaker-friendly festival, it will surely create an eclectically rich pop-up luxury Island-vibe community for filmgoers and filmmakers alike.

You may arrive to the Turks and Caicos Film Fest for the films, but you’ll stay for the Caribbean beauty and curated events and happenings. The cool thing about this particular film festival is that you can spend an entire day doing something other than watching and dissecting the meaning of a film.

Directors, actors, writers and industry executives from all over the world will attend the festival and enjoy the incredible hospitality, effervescent waters and vistas that the Turks and Caicos has to offer.

Local island entrepreneurs and the creative community jumped at the opportunity to highlight Turks and Caicos’ offering as a filming location. The organizers provide a platform for film talent and offer an invaluable cultural benefit to the people of The Turks and Caicos Islands and its neighboring island-countries. 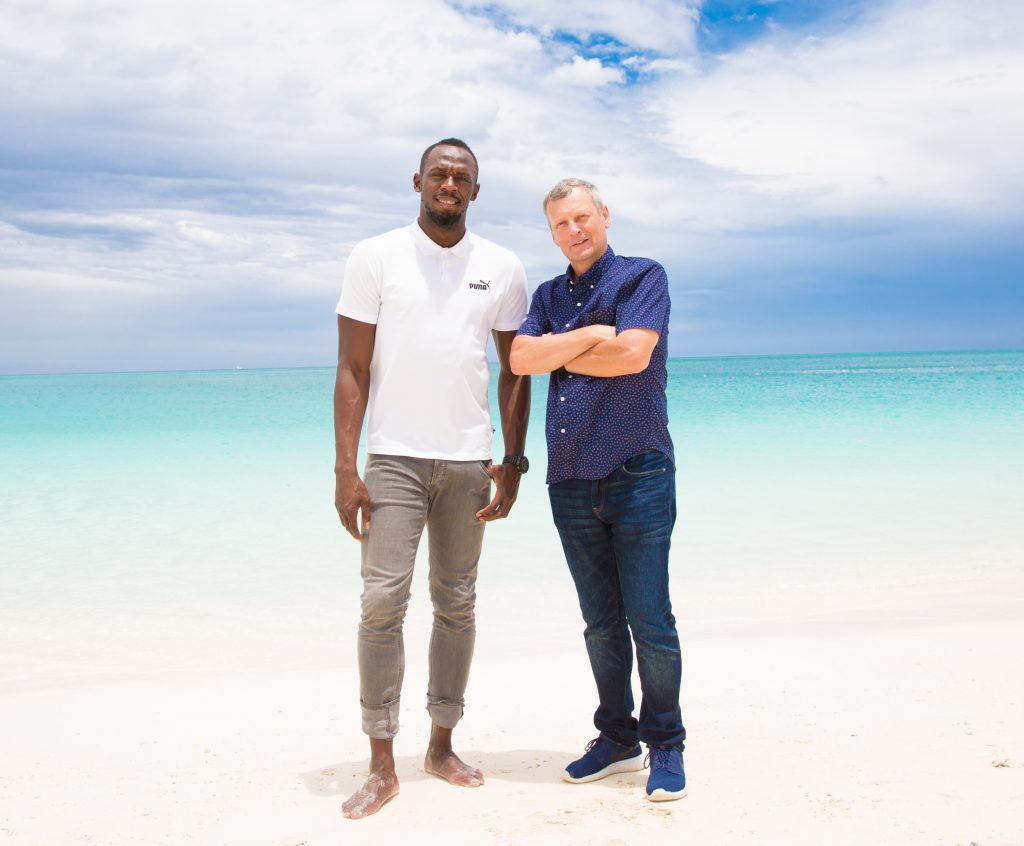 Usain Bolt, Olympic Games world record holder showed his support of the film festival, while Digicel was proudly announced as the main sponsor.

The film festival itself takes place on Grace Bay Beach, which is regularly voted one of the best beaches in the world. Guests will be able to experience one of the finest resort hotels in the world, The Shore Club, which will be the festival hub. The hotel was recently named #1 in top 25 resort hotels in the Caribbean by Travel + Leisure Magazine.

Comprising of eight islands, Turks and Caicos is known for its striking water clarity. Coupled with pristine white sands and variable water depth, the islands are blessed with some of the most dramatic and mesmerizing colors on the planet. A vibrant, valuable and extensive habitat for bird and marine life, the integrated ecosystem here is essential to the growth of life the island seamlessly supports. 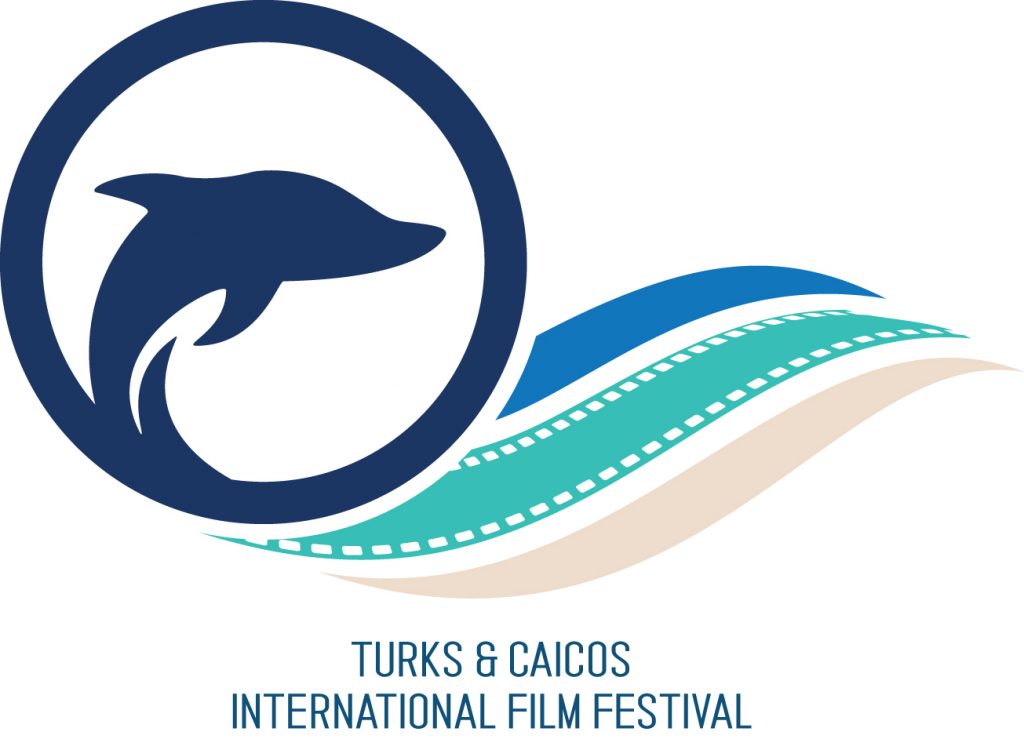 The Turks and Caicos International Film Festival has quickly and organically earned the reputation for being a festival that filmgoers and filmmakers will love. It’s a world-class festival with the ocean as your backyard.