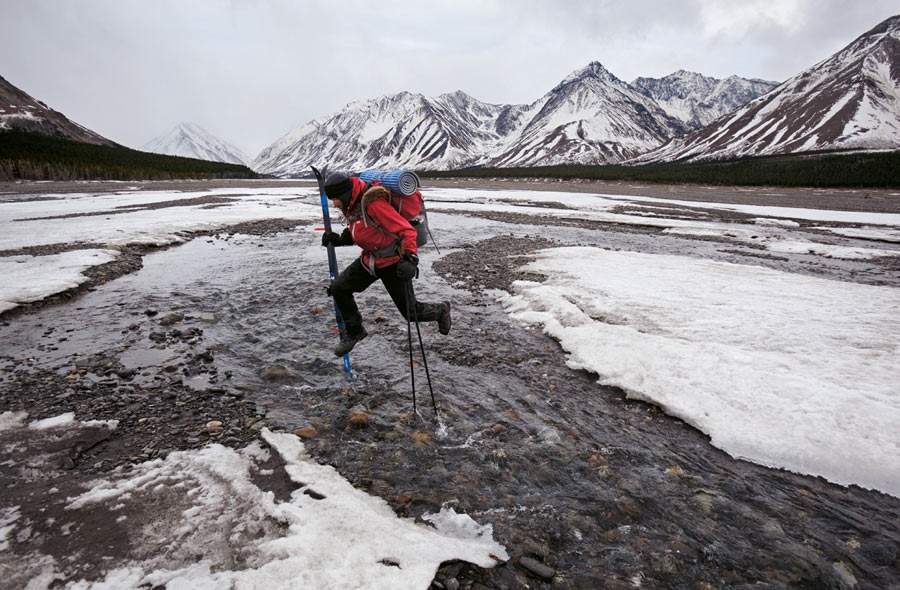 While growing up in the quiet farming community of Skagit Valley in Washington State, Michael Christopher Brown eagerly awaited the moment when his father, a physician, would return home from a trip overseas with photos that he took.

“We just could not wait to see what he had seen,” Brown describes. Little did he know that his boyhood curiosity about the world would eventually lead to a successful career as a photojournalist.

Today, Brown is always on the road, living out of a backpack most of the year, on a constant quest to capture images of people, places and situations few would ever venture to see for themselves. “Though I have photographed in places of conflict like Afghanistan, Libya and the Democratic Republic of Congo, I have also been drawn to street photography in places such as Russia, India, China and Mexico,” he explains.

Michael Christopher Brown has worked as a contributing photographer at National Geographic magazine since 2005, and his work has also been featured in Time, Newsweek, Atlantic Monthly, The New York Times and Smithsonian magazine, among many others. He was also the subject of the 2012 HBO documentary Witness: Libya about his experiences documenting the chaos and conflicts that brought down Libyan ruler Muammar Gaddafi.

Given his impressive bio, you might assume that Brown travels with a significant amount of professional photography equipment, but that is not the case. He much prefers the more unobtrusive advantages of using his camera phone. “The main advantage, for me, is that a phone is not perceived as a camera,” he explains. “Someone using a phone to take pictures is not taken as seriously as someone using a camera, even if it is a small point-and-shoot. What professional photographer (or photographer who takes ‘good’ pictures) uses a phone to take pictures? That possibility has not entered the public mind, though that is beginning to change.”

Brown was also recently commissioned by Time Magazine and the New York Times Magazine to take over their Instagram feeds. “This meant I was hired not only as a photographer but as an editor, taking pictures, then moments later selecting which images would be seen by hundreds of thousands of subscribers. I also contribute to the National Geographic magazine Instagram feed, as one of NGM’s contributing photographers.” He described the appeal of working with this form of social media. “When I am working for publications with hundreds of thousands or millions of followers on Instagram, it is that ability to almost instantaneously communicate what I see with a large audience, and to have a dialogue with them, which is empowering, direct and lends itself to more effective and targeted reporting.”

Brown is always up for a new challenge. “I am ready to work on virtually any issue in any environment. I am particularly interested in places of conflict and areas in which not many will venture. But to report issues and produce projects in fresh ways, this is the challenge.” At the time of our interview, Michael Christopher Brown was about to return to the D.R.C. to continue following the effects of the resource wars in the Kivu provinces.

Traveling to such remote locations around the world gives Brown a unique perspective. “What continues to surprise me is how different the reality might be from what the media may present it to be. This goes for both Libya and now, Congo. Someone might write an article that makes it seem as if the entire country is in total chaos without giving a reader/viewer the bigger picture, the reality that no place is totally chaotic 100 percent of the time. There are often relatively safe places, and sometimes many relatively safe places that one can go to within a country undergoing conflict. It really depends on the conflict, though I have heard the same from other photographers who recently visited Syria.”

Of course, there are dangers to consider when traveling to these regions. “In general, it is best to always be prepared for the worst but to keep an open mind, to keep things in a healthy perspective,” Brown notes. “That and the fact that, as the world becomes more connected and open, there are usually people already on the ground in these places who can be and will be of great help. They are called ‘fixers,’ the people who translate and facilitate access into situations, and are often the most intelligent, educated, caring and experienced people I have ever met. In general, in Congo, people are very open to foreigners. There is a long history of foreign pillaging there, as in many African countries, and though some of this is negatively embedded in the culture, there is always the opportunity to make new friends, if one stays open to the experience. The Congolese are in general, an optimistic, forward-thinking people.”

Michael Christopher Brown’s heightened sense of curiosity about the world has rewarded him with many life-changing moments. “From driving around the new cities of China, to the Libyan Revolution and to what is now happening in eastern D.R.C., that sequence of experiences, from a nomadic road trip to an all-out war to a conflict with no end in sight, has been a personal journey as much as an outward one. I feel lucky to be alive in this time and to have had those experiences. I hope to have many more and to continue evolving.”

To learn more about Michael Christopher Brown and to see additional examples of his work, visit MCBPhotos.com. 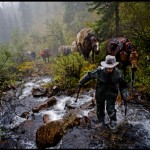 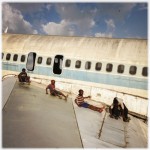 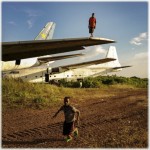 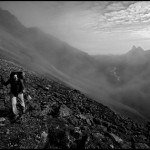 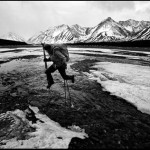 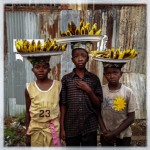 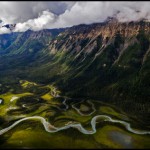