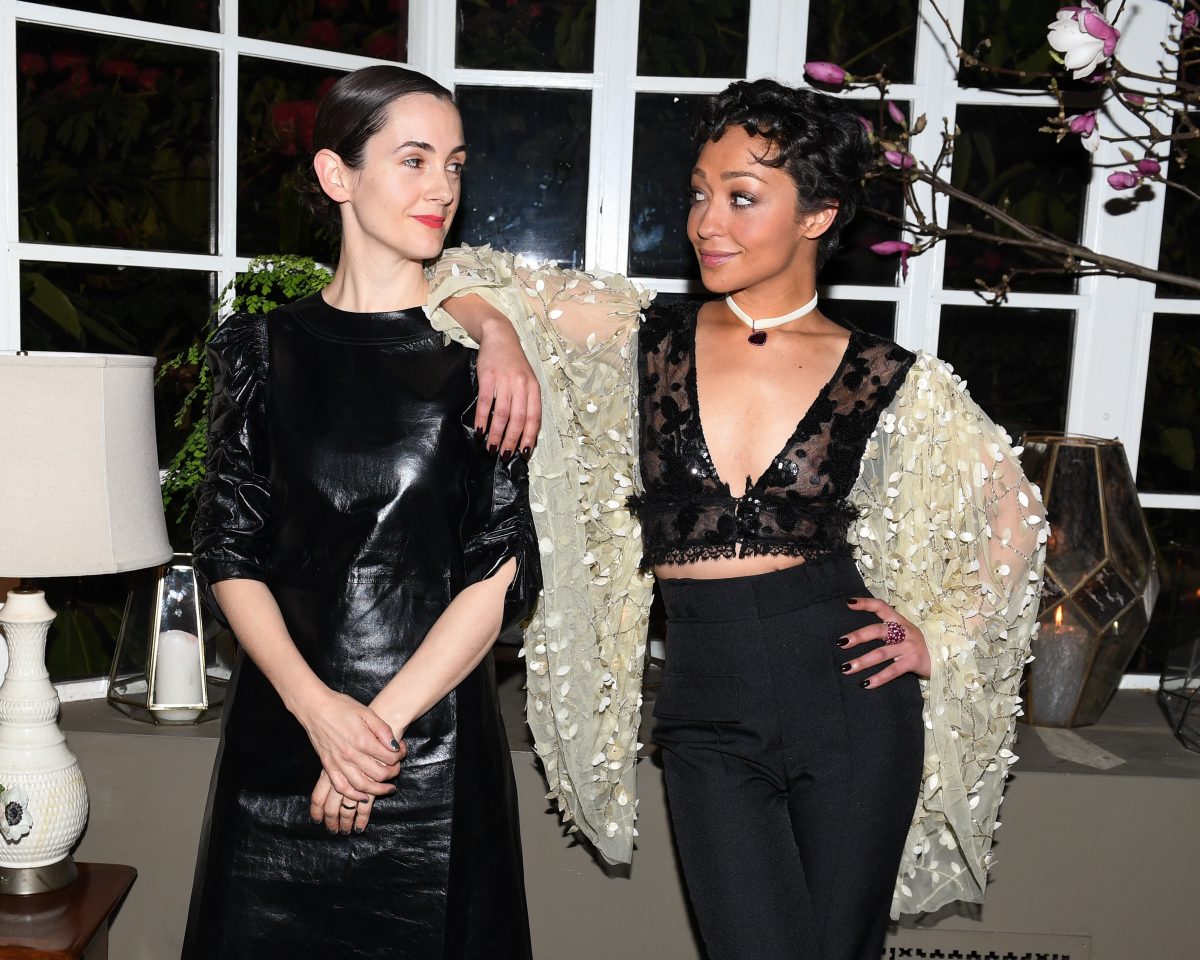 Swiss watch and jewelry maker Piaget celebrated its 10th year of Oscar weekend initiatives. The prestige jeweler threw a resplendent bash in a private home in the Hollywood Hills to showcase some of its high jewelry pieces created for the Oscars red carpet. Since 2007, Piaget aligned beautifully with the best in cinema as presenting sponsor for the Film Independent Spirit Awards. The show honors independent films the day before the Oscars on the beach in Santa Monica.

Event co-host The Weinstein Company drew a constellation of distinguished stars, including Kate Beckinsale and young “Lion” star Sunny Pawar. Saroo Brierley, the real-life inspiration for the Oscar nominated drama, as well as actors Sam Heughan of “Outlander”, Billy Brown of “How to Get Away with Murder”, Paz Vega and director John Singleton. 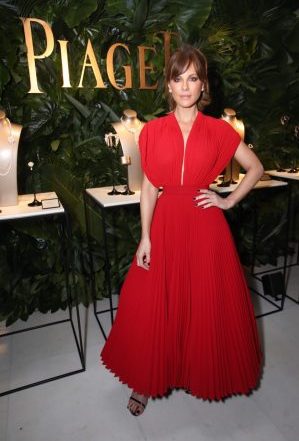 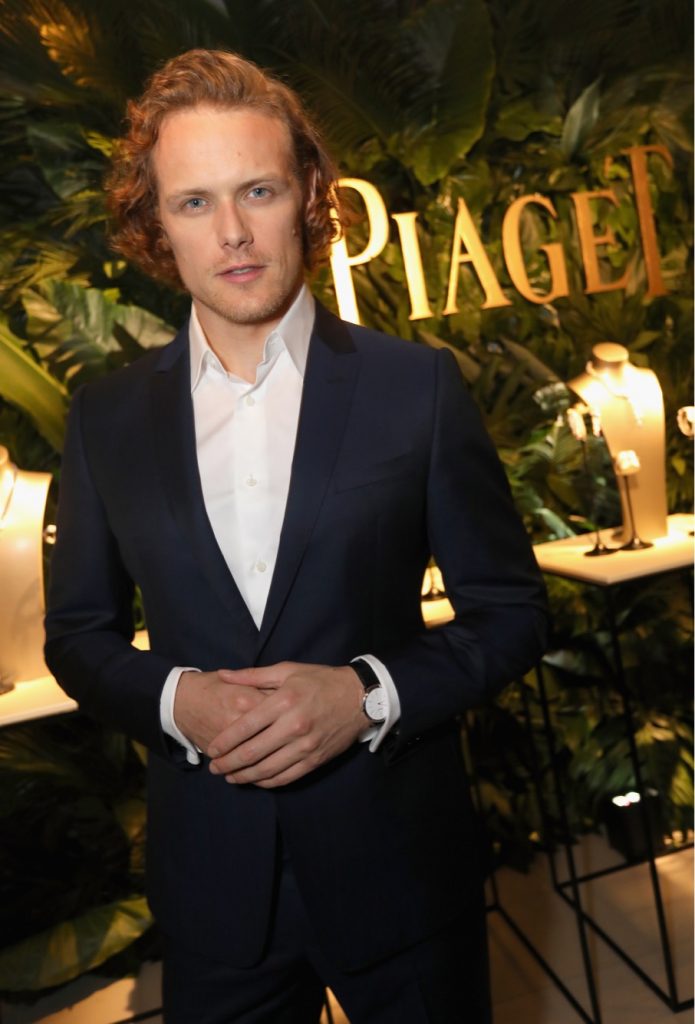 Standing out in a smashing scarlet Basil Soda gown, Beckinsale’s signature cheekbones were accented by a hypnotizing pair of diamond “Extremely Piaget Palm Tree” earrings in 18-carat white gold. The pieces were created specially for the event, as were some of the other stunners on display in the contemporary home’s sprawling living room. 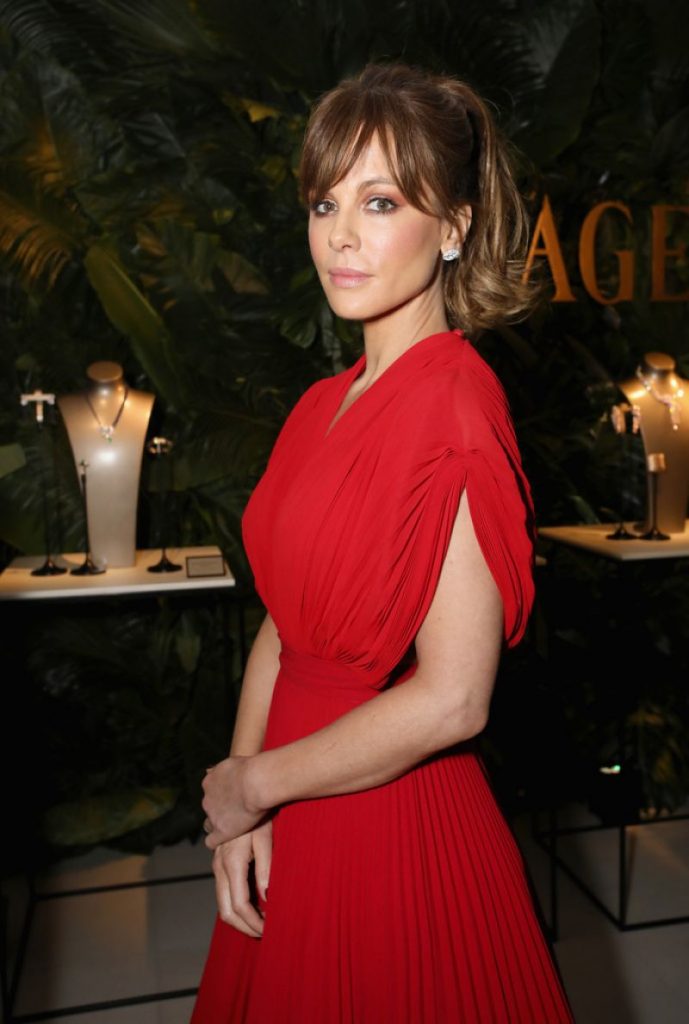 This year also marks the 60th anniversary of the Piaget Altiplano and it was the watch of choice for several including “Manchester by the Sea” producer, Matt Damon, who wore the 18k white gold Altiplano Chronograph. Close friend of the brand, Miles Teller, chose the 18k rose gold model to match his blue suit while Terrence Howard wore the white gold and diamond version.

The brand was founded in 1874 in the village of La Côte-aux-Fées by Georges Piaget, a farmer who built pocket watches during the winter for extra money. In 1911, Timothée Piaget, the son of Georges, took over and gave the family’s budding timepiece business his full attention. The founder’s grandsons, Gérald and Valentin Piaget, registered the Piaget brand as a trademark in 1943. Since then, the manufacture at La Côte-aux-Fées has produced its own creations and the family name became a renowned luxury brand. 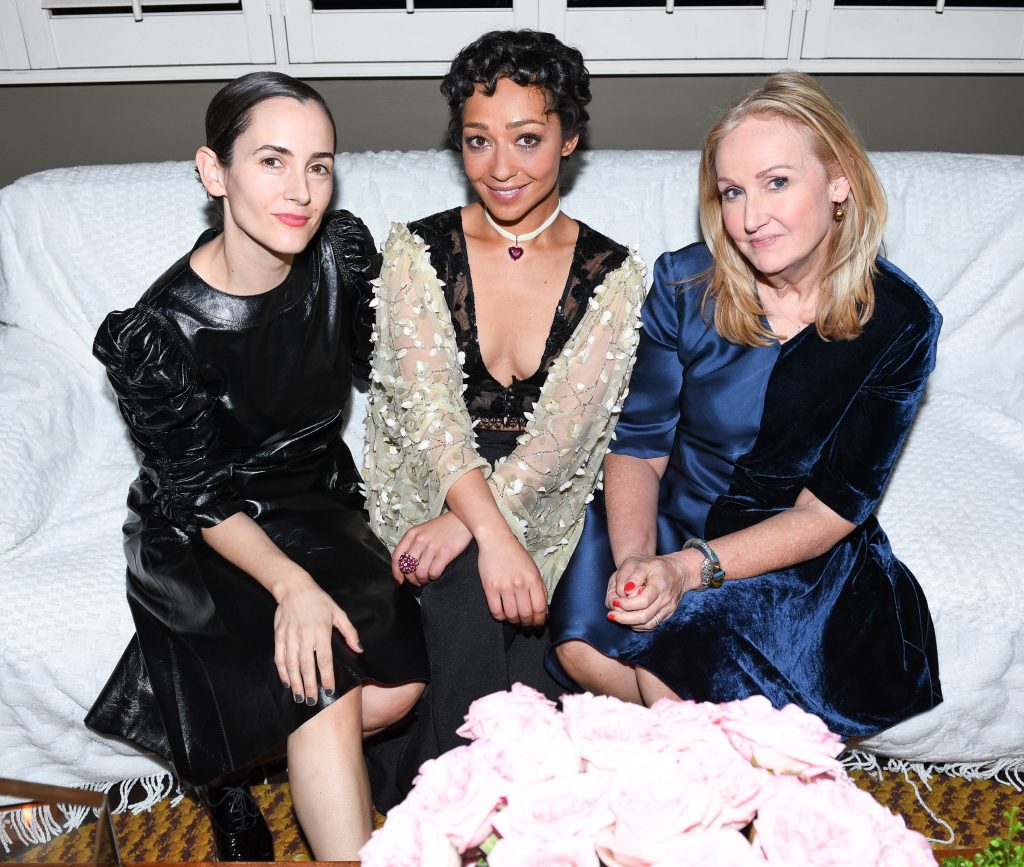 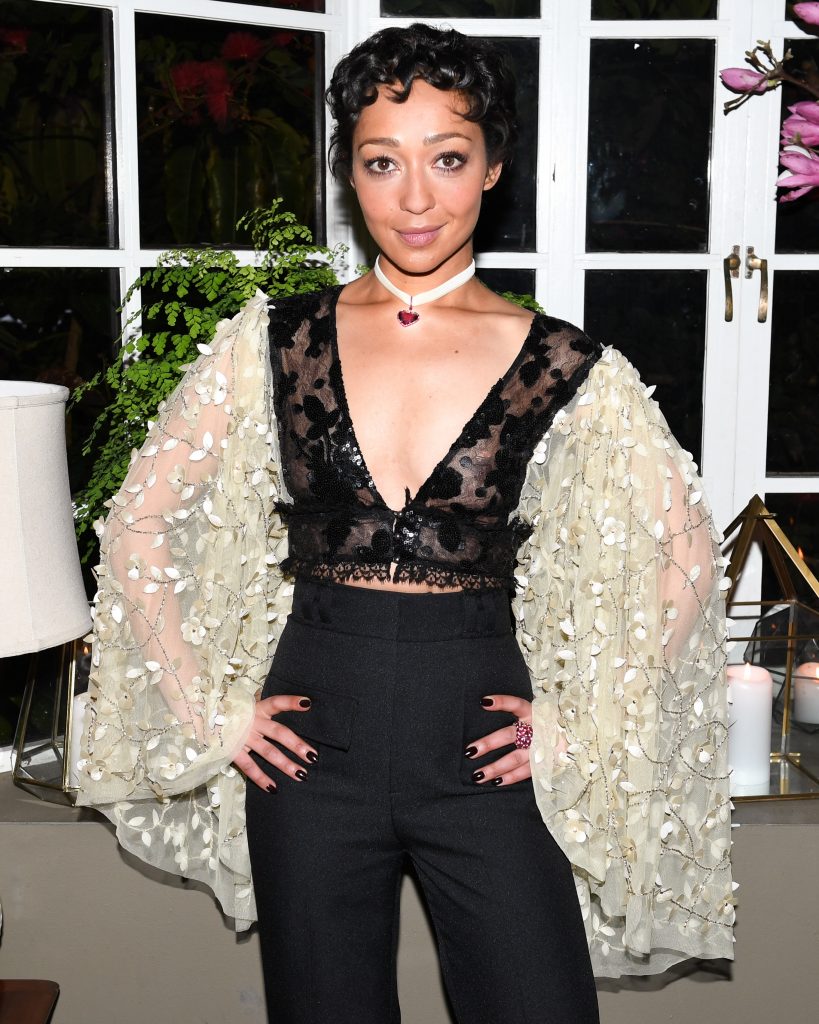 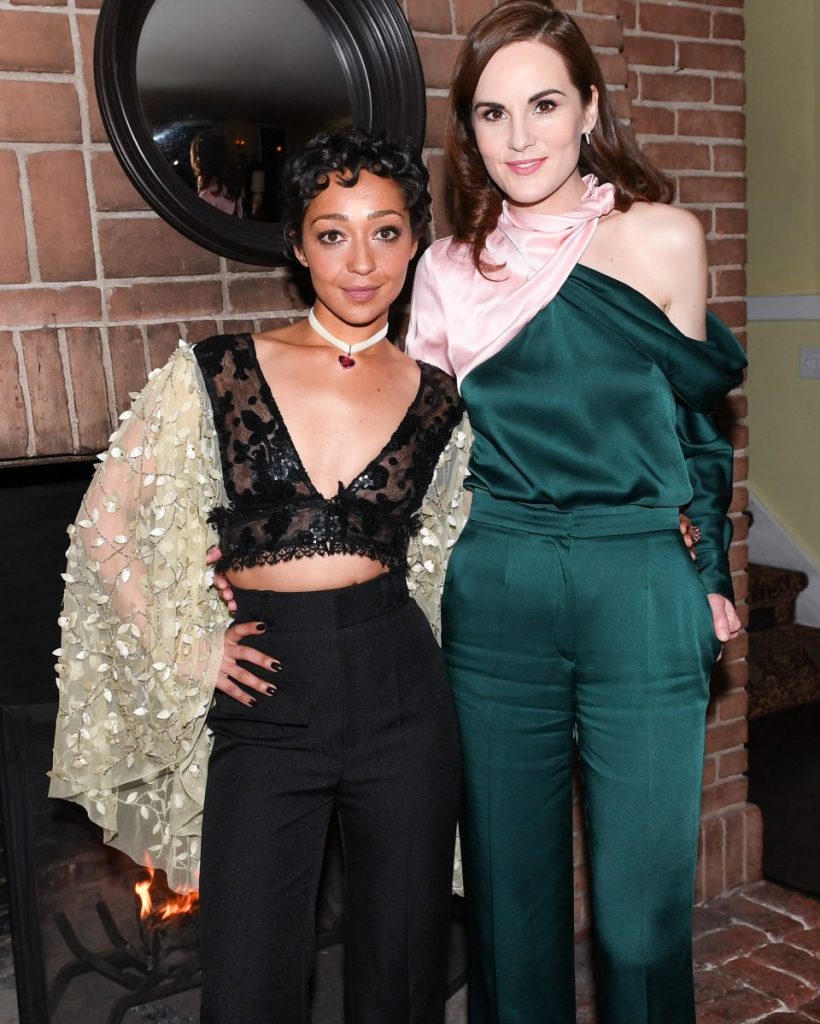 Gemfields is certainly riding high with such illustrious Oscar parties and the acquisition of Fabergé. The purchase ostensibly aligned the world’s largest coloured gemstone producer with one of the world’s most recognisable and iconic heritage brands. The acquisition enables Gemfields to advance its vision for coloured gemstones to the next level, leveraging the beloved Fabergé history to create a global gemstone champion.