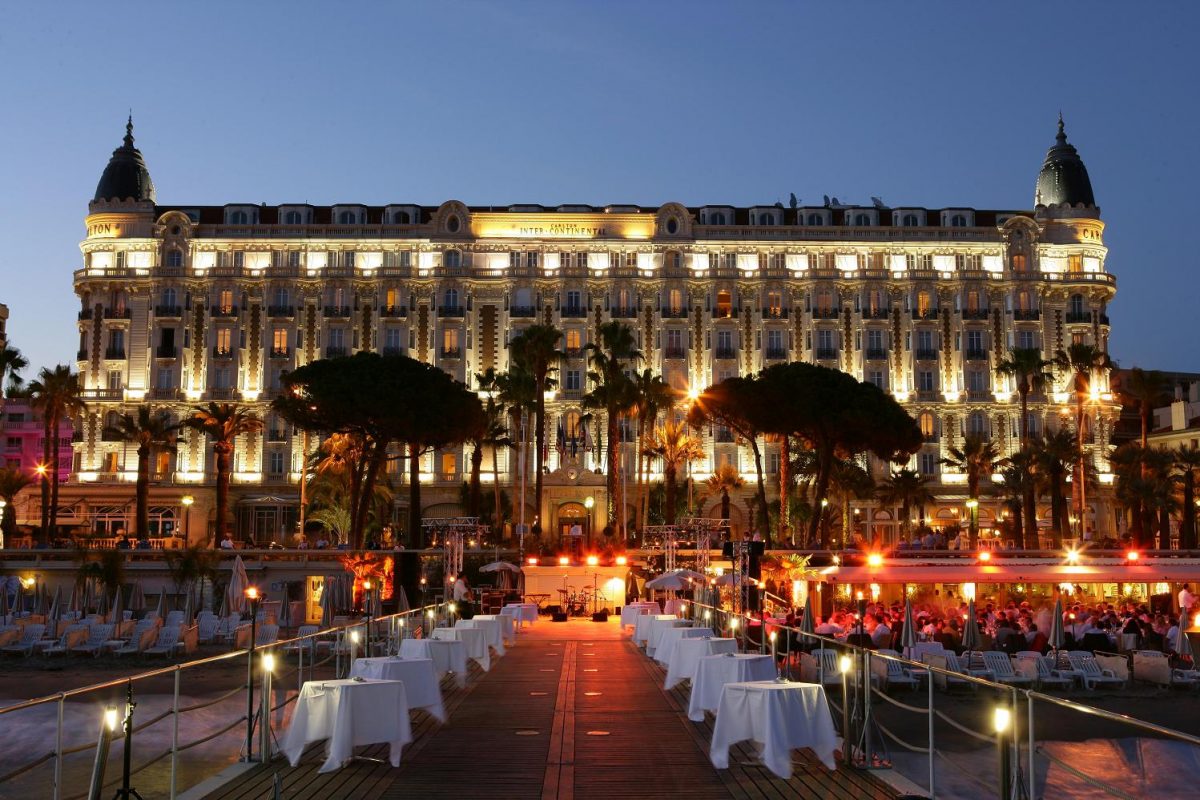 Nathalie Dubois, head of DPA, once again welcomed the stars attending the Cannes Film Festival to her annual gifting lounge, held at the ultra-glamorous Intercontinental Carlton Hotel on the famous Croisette.

This tenth anniversary year was extra special with DPA unveiling some of the most exclusive new luxury brands with select celebrities gifted with over $75,000 in products and services in the various lounges of the suite. 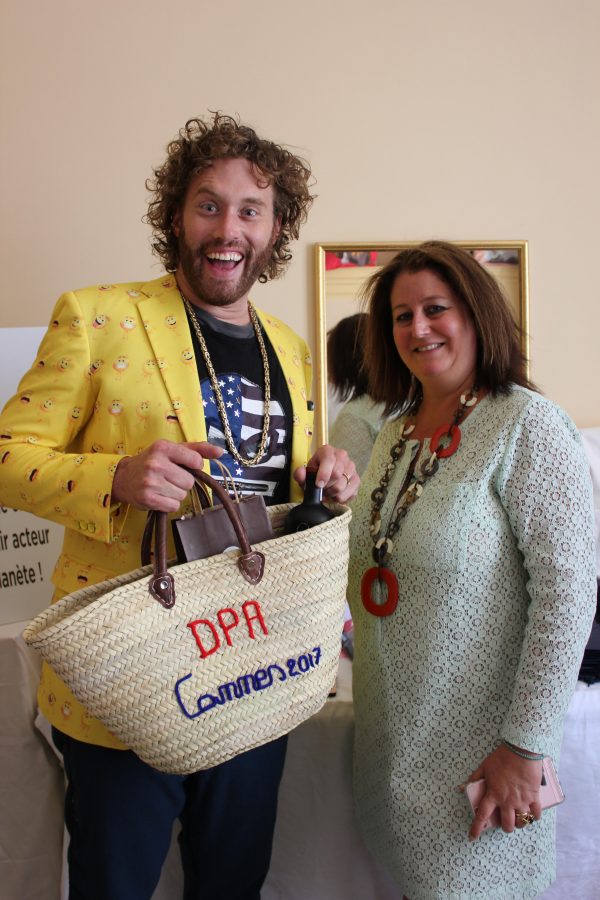 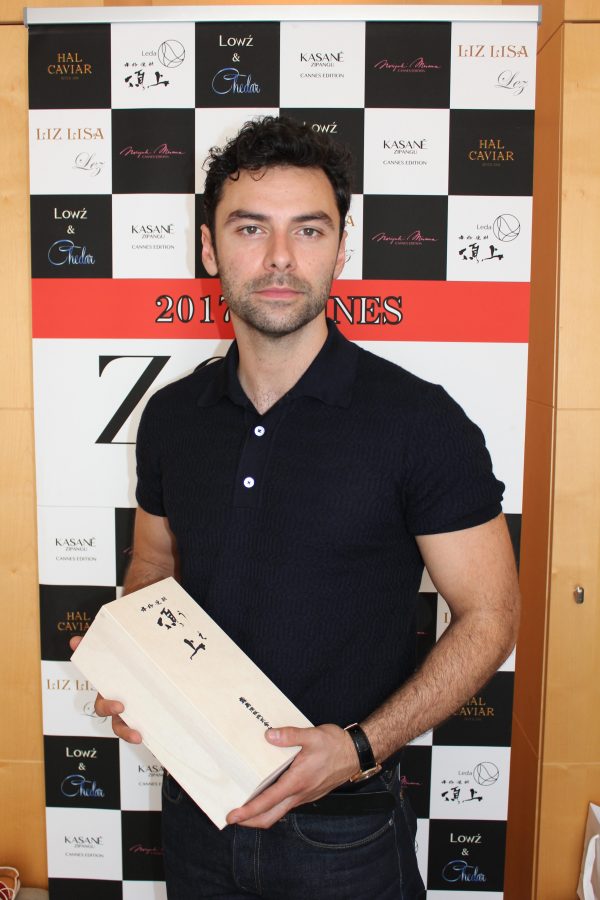 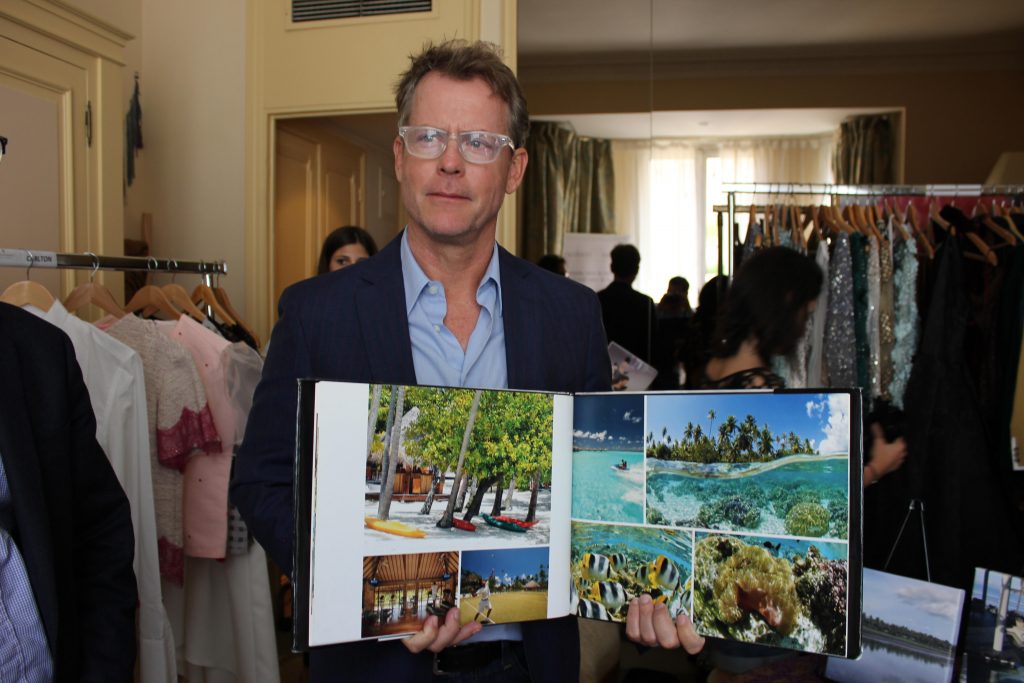 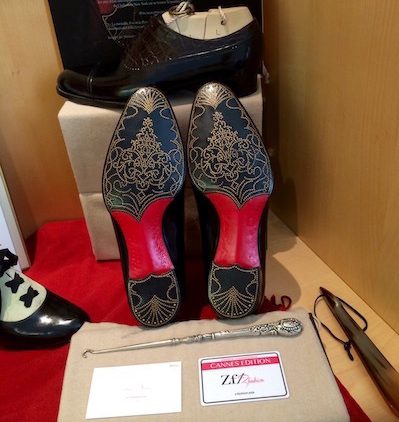 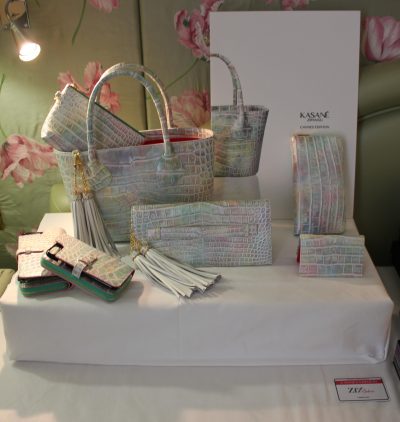 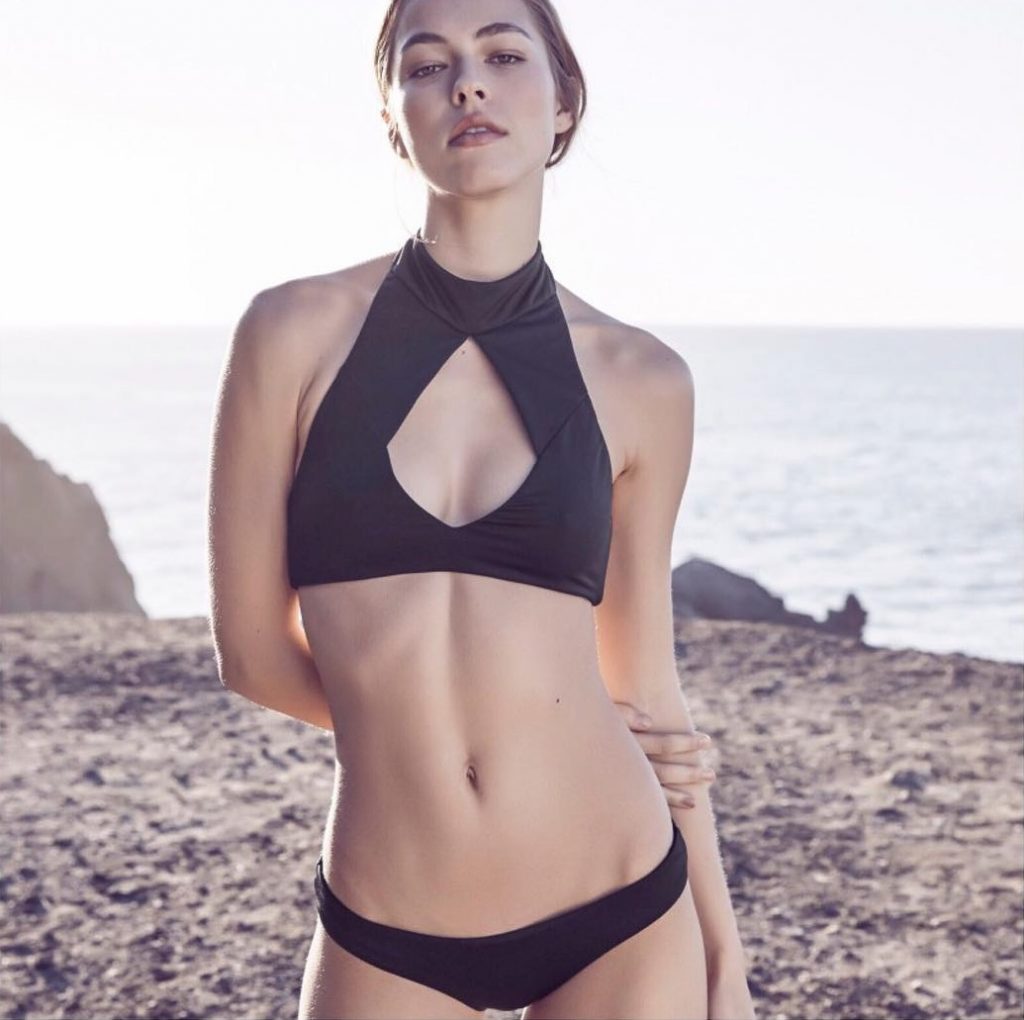 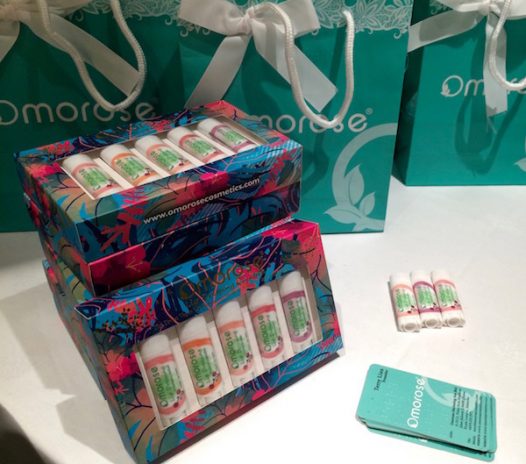 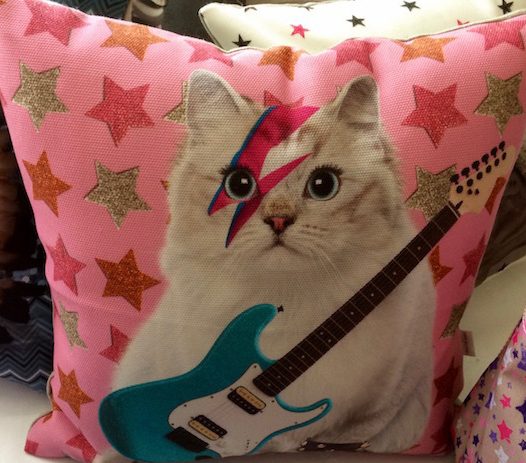 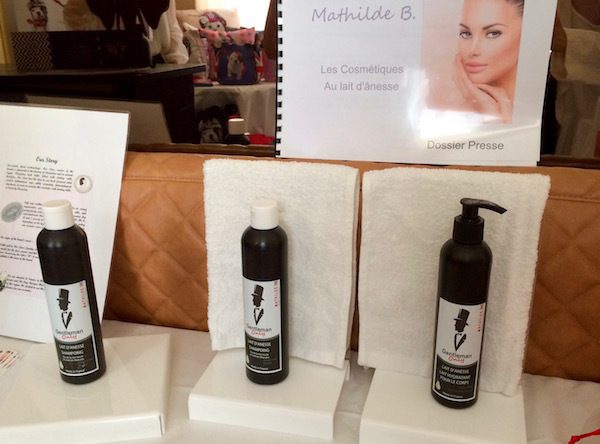 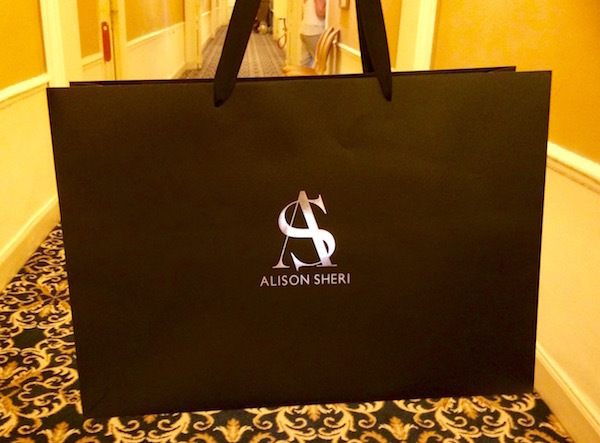 The foundation WeTree, created by French actress Audrey Dana, also launched a new app that allows one to simply click and plant trees, giving fresh air back to the planet.

The suite that hosted and pampered the stars for 10 days during the festival called it a wrap on May 26. À la prochaine!