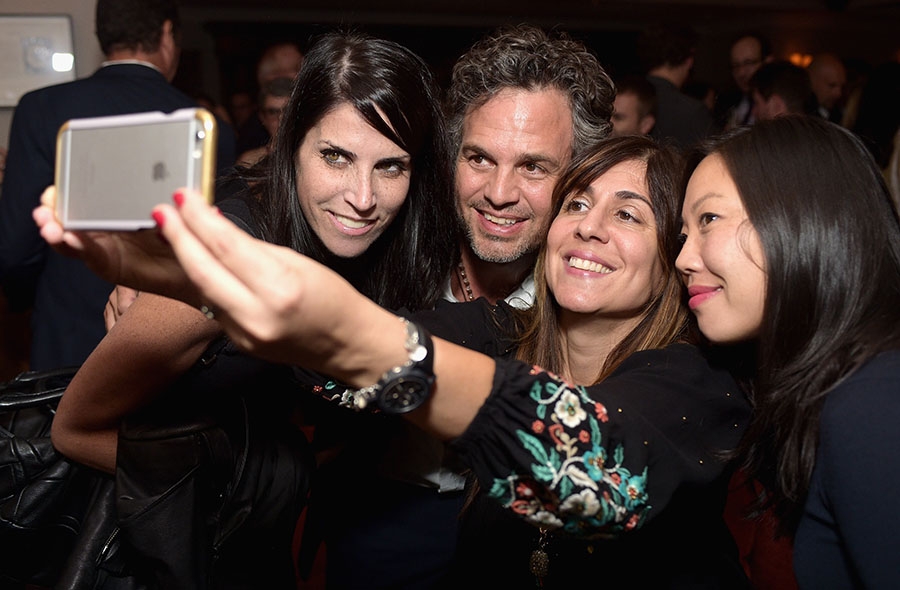 The cast chemistry on parade on Monday’s TIFF parties is most poignant with the ensemble talent on display in Participant Media’s Spotlight, celebrated in a robust takeover by Grey Goose Soho House.

In the surface age of Twitter, the film is a call for serious, deep journalism as a vital check on institutions of power. The Boston Globe’s Spotlight team breaking the story of the Catholic Church’s cover-up of sex abuse is one of the most important in Western history. Director Tom McCarthy’s magnum opus on the importance of investigative journalism has hit Toronto audiences hard, but like All the President’s Men, he’s also served up a highly engaging and entertaining thriller.

Grey Goose Soho House has a solid history of selecting and supporting the most important films of the festival – The Theory of Everything, The King’s Speech, The Imitation Game – the stories that go on to win hearts on the road to winning Oscars. This year is no different as they back Spotlight with a seismic event that insiders will be referencing throughout Awards Season. 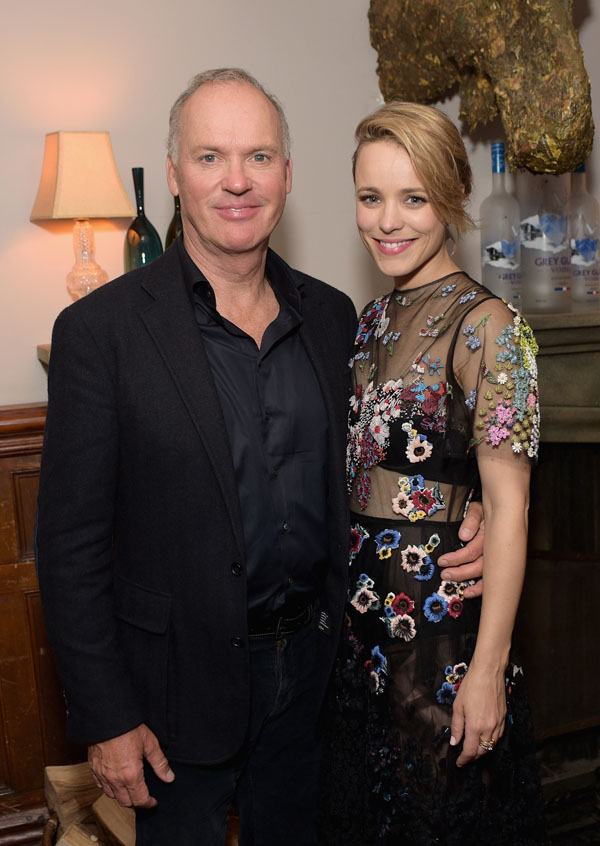 For a media junkie like myself, this party smacked of intellectual contraband. As the real life journalists flew up from New England for the party, this was a once-in-a-lifetime opportunity to connect with this history-making news team reunited all in once place. Now, I’m as keen on Rachel McAdams as much as the next Notebook lover, but I see her on the circuit on the regular. Now chatting with Sacha Pfeiffer, the sole female voice on the Spotlight team played shrewdly by McAdams, this is my festival dream come true.

Pfeiffer’s ability to carry on a conversation on current events in the midst of a raging party showed her true reporter’s colors – she is curious to the core; naturally, I got along with her like a house on fire. We were so absorbed in debate that I didn’t notice the legendary Ben Bradlee Jr slide into the horseshoe shaped booth next to me. His father, Ben Bradlee, was only the most famous editor in American newspapers of the last century played by Jason Robards in All the President’s Men. Now the younger Bradlee gets his turn – in a role played with much gravitas by John Slattery.

Bradlee Jr was the biggest celebrity in the room, with everyone from director Paul Haggis to Liam Hemsworth gravitating to our table to meet the man at the top of the masthead in the era covered by the film. Between congratulations and salutations from others, he confides to me that seeing Slatterly deliver key lines in the film evoked a visceral response. “We uncovered a mountain that was right under our nose,” he recalled. “Every time we thought we hit the summit of the scandal, we uncovered even higher ups implicated in the cover up.” On the lighter side, we also riffed on the idyllic splendors of Maine (as it turns out, he went to Colby, a rival college of Bowdoin, my beloved alma mater) and the virtues of a good lobster roll.

The Grey Goose cocktails flowed on until well after midnight as industry insiders dropped in to toast the film, which has become the talk of the festival. Mark Ruffalo, who gives the most impressive performance of his career to date, told me he was having more fun this TIFF than he did last year with the spellbinding Foxcatcher. “Being here in Toronto with the real heroes behind the story is unreal,” he mused. “The way this has moved audiences is beyond satisfying for me; powerful stories is what we’re all searching for.” Before I left the party, I caught up with Michael Keaton, who charmed me with his trademark wisecracking grin. Looks like Keaton will be on his way to the Oscars once again next year. 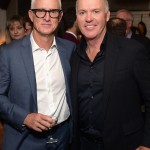 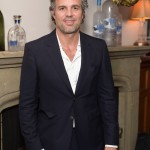 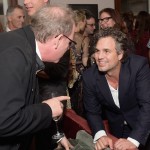 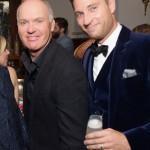 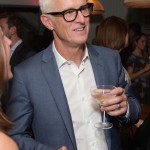