The New Aristocracy: Teaching Our Children to Become Capitalists 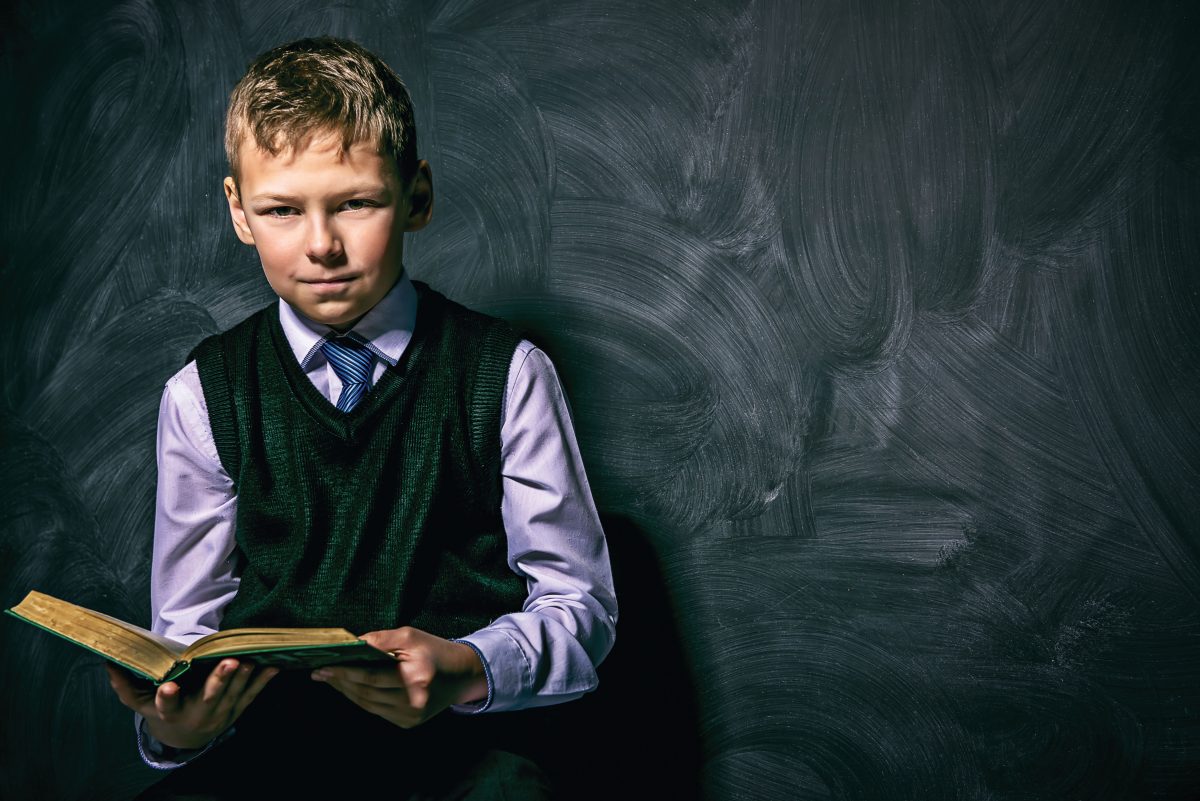 What did school teach you about money? Unfortunately, for most people, the answer is “not much.” If they did learn anything, what they learned was probably something along the lines of: “Go to school, get a job, save money, buy a house, get out of debt, and invest for the long term in the stock market.” That might have been great advice for the Industrial Age, but it’s obsolete in the Information Age.

As my friend and colleague Daymond John writes here, the job market is rapidly changing, and automation and technology are prime contributing factors. Foxconn, Apple’s primary manufacturer, just announced it is ordering one million robots…to replace three million workers. Students all over the world are leaving school crippled deeply in student-loans — the most onerous of all debt — and are unable to find the mythical high-paying job that could amortize that student loan.

Our problems are systemic. In the 1970s, a person with $1 million in savings earned 15% interest, or $150,000 a year. A person could live comfortably on that. Today, $1 million might earn 1.5% interest or $15,000 annually, hardly a living wage for a millionaire. Today, savers are the biggest losers. And in 2008, approximately 10 million homeowners learned, first-hand, that their home was not an asset when the real estate market crashed and the mortgage on the property was greater than the resale value of the home. 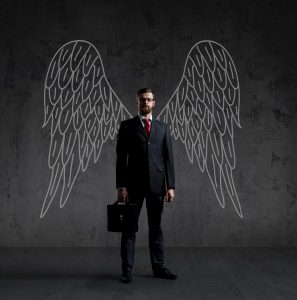 Rich Dad Poor Dad was self-published 20 years ago on April 8, 1997, my 50th birthday. Why was it self-published? Because every editor working for a giant publishing house was like my poor dad, a well-educated academic without much financial education. My rich dad’s lessons on financial education disturbed the editors’ rigid academic beliefs on money… and we all know how comforting our beliefs are, even if they’re obsolete. 20 years later, my rich dad’s lessons on money are truer and more disturbing than they were two decades ago. Today’s savers are even bigger losers as interest rates drop below zero in many countries and robots continue to replace workers. Yet parents continue to advise their kids to do as they did: “Go to school, get a job, and save money.”

To defend their lack of financial education, academic types often say, “I studied economics in school,” or “My child’s school has a great economics program.” They will often cite famous economists like John Maynard Keynes, Milton Friedman, Ludwig von Mises, or Friederich Hayek. These economists’ theories may have held some water 50 years ago, but today they are a leaking dam about to burst. I prefer to listen to two of history’s most influential economic philosophers: Karl Marx and Ayn Rand. Both have profound opinions and teach different but insightful lessons.

Having experienced both capitalism and communism, Rand’s views on both economic systems are potent. Her heroes continually oppose the “parasites,” “looters,” and “moochers” who are proponents of big government, big labor, and income redistribution. Meanwhile, Marx’s socialist views were so disturbing he was forced to move out of Europe and into England. Luckily, he eventually landed work with the New York Daily Tribune, and subsequently found a receptive audience in America, writing about slavery, class struggle, and class consciousness. In overly simple terms, he defined class struggle as the conflict between three classes: the aristocracy, the bourgeoisie, and the proletariat.

During the Agrarian Age, the aristocracy was the kings and queens who owned the land; during the Industrial Age, it was industrial giants such as Ford, Rockefeller, and Morgan; and today it’s the tech wizards like Zuckerberg, Bezos, and Brin. Today the aristocracy is the entrepreneurs, the ones who are truly free. Parents should be teaching their kids to join that class, yet when they say “Go to school to get a job,” they are advising their child to be proletariat — someone who sells their labor for money. 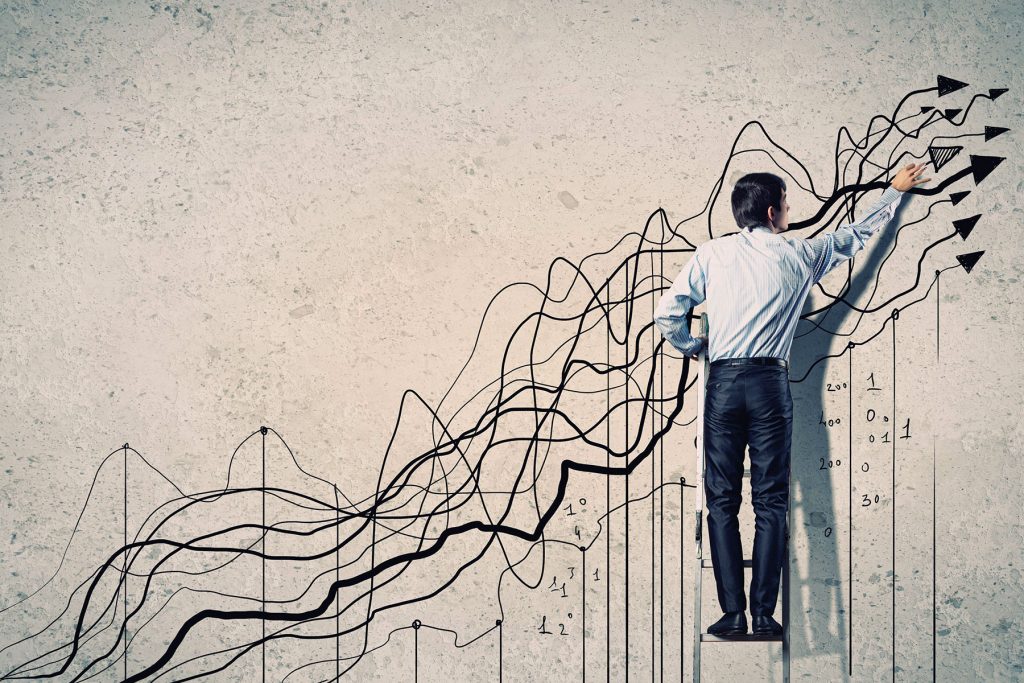 If the child finds a high-paying job, they join the bourgeoisie, becoming a middle-class person happy with basic aspirational comforts such as a college education, a decent house, a nice car. They are comfortable being comfortable, keeping up with the Joneses. They are happy to drive past the slums, tenements, and dwellings of the proletariat, making sure their kids do not go to school with “those kids.” Most of the bourgeoisie have a high-paying job; many are self-employed specialists such as doctors and lawyers, or small business entrepreneurs. But they do not own the real estate or the production. These people work for money.

In Rich Dad Poor Dad, my rich dad’s #1 lesson was “The rich do not work for money.” Shockingly, when I mention it, most readers do not recall this lesson. I believe this is because they have been programmed to “Go to school and find a job, instead of being the person who owns the production. Our educational system still trains students to be proletariat and bourgeois — rather than the people who own the land, the businesses, and the capital…the aristocrats. It’s a small wonder that we have millions of people who, like my poor dad — a highly educated government bureaucrat who sincerely believed he was helping others — are dependent upon government to provide them with a job, paycheck, and pension. 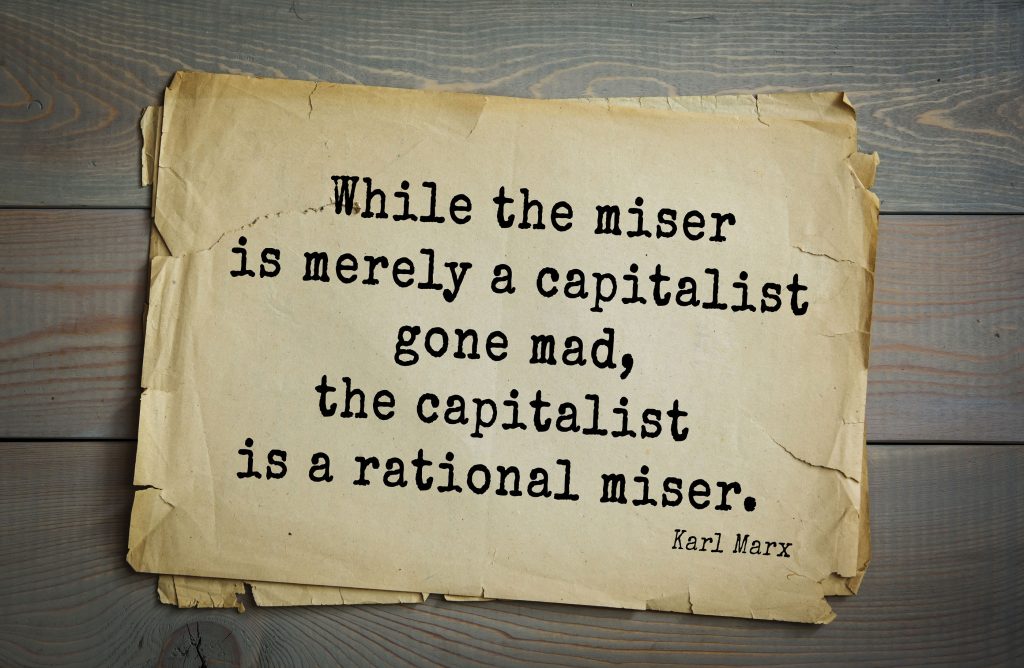 My poor dad died a poor man — unemployed, willing to work but unable to find a job. I used to feel bad for him; now I just feel bad for the system that failed to educate him properly. Because our global financial crisis begins in our schools. The United States spends billions on teacher education, yet the gap between rich and poor grows worse. As Marx wrote: “Workers of the world unite; you have nothing to lose but your chains.”As Rand stated: “You can avoid reality, but you cannot avoid the consequences of avoiding reality.” Think of that the next time you hear someone say to a child, “Go to school to get a job.”

Get to know Gal Gadot in Jetset Magazine's latest

Life is about the journey, not the destination. Luxury matchmakers, Selective Search, will find you the perfect copilot for all of life’s adventures. With over 20 years in business and 4,000 committed relationships, you have nothing to lose, and the love of your life to gain! Learn more at selectivesearch.com

#FastlaneFriday Meet the super-superbike. The new Ducati Superleggera V4 is the brand's fastest and most exclusive model ever produced. Limited to only 500 units with a base price of $100,000. ... See MoreSee Less