The Rich Get Richer: But What About Everyone Else? Part II 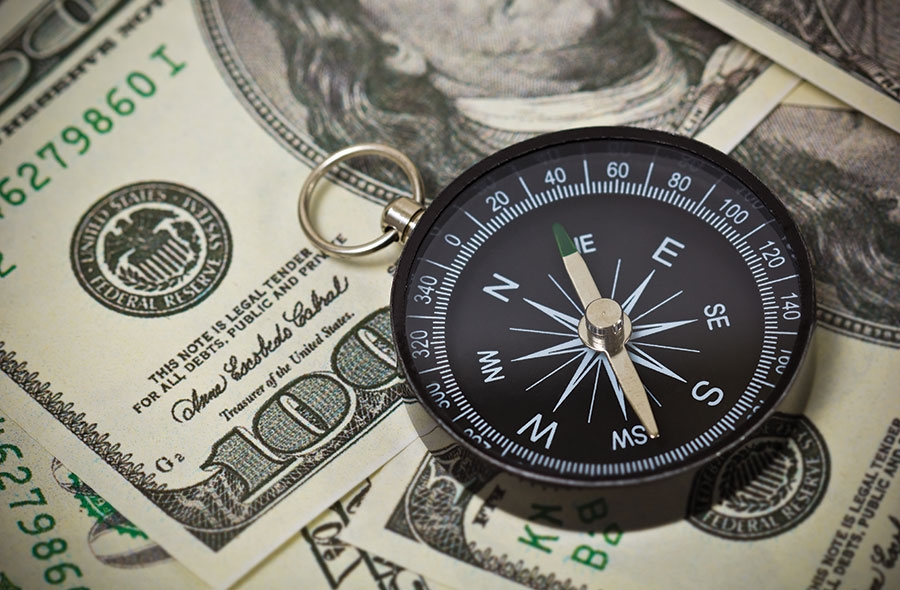 In Part One of this article, I shared my thoughts on the shrinking middle class in America, the death of the American Dream, the growing Entitlement Mentality . . .

as well as the insolvency of the Social Security program in the United States. I also introduced Josh and Lisa Lannon, passionate social entrepreneurs, who targeted a need in society and addressed it as capitalists. Part Two of this article will share their insights into the business they built — and why.

I’ve asked two of my friends and Rich Dad Advisors, Josh and Lisa Lannon, to contribute to this article. Their book — The Social Capitalist: Passion and Profits – An Entrepreneurial Journey — is an inspirational guidebook for entrepreneurs who want to do well . . . aspiring to join income earners in that top one percent by doing good for society.

I wrote about this in Part One, and it bears repeating: When entrepreneurs create jobs, they create jobs that generate tax revenue. When the government creates jobs, their jobs increase taxes. When taxes go up, the middle class shrinks and poverty increases.

The good news is, the more jobs an entrepreneur creates, the better able they are to afford their own Ferrari — or whatever else they dream of owning or doing.

None of us has all the answers to the demographic problems portrayed in the historical statistics I’ve cited in these articles, but each of us has some of the answers to the challenges that face society today. Josh and Lisa have agreed to share how they are doing well by solving problems our government cannot solve. Here’s their story:

“Just like a drug addict, people will fight for their ‘fix,’ the government programs they’ve become dependent upon to take care of them.”

Robert makes the case for what we see every day: a system that is breaking down. We have worked in law enforcement, nightclubs and in behavioral health for the last 20 years. Every day, professionally, we have dealt with people and their behaviors. As entitlement programs expand, the increased pressure to provide and change can crush people, causing them to act out, and, oftentimes, turn to drugs or alcohol to deal with their problems.

After I — Josh — got sober in 2002 and we started publicly talking about addiction, we quickly learned that we were not the only ones who were struggling. We found that there were so many families secretly dealing with addiction — and that it was tearing families apart. Like money, addiction is a topic that isn’t always talked about in our homes or in public.

Knowing nothing about the addiction business except our own personal experiences, we took a leap of faith. We raised capital and opened our first drug and alcohol rehab center, Journey Healing Centers. We knew the problem was a large one, but we soon discovered how big it really was. Alcohol abuse was number one among those we admitted, and prescription drug abuse number two. Then came all the illegal stuff — heroin, meth, etc. The face of addiction has changed. 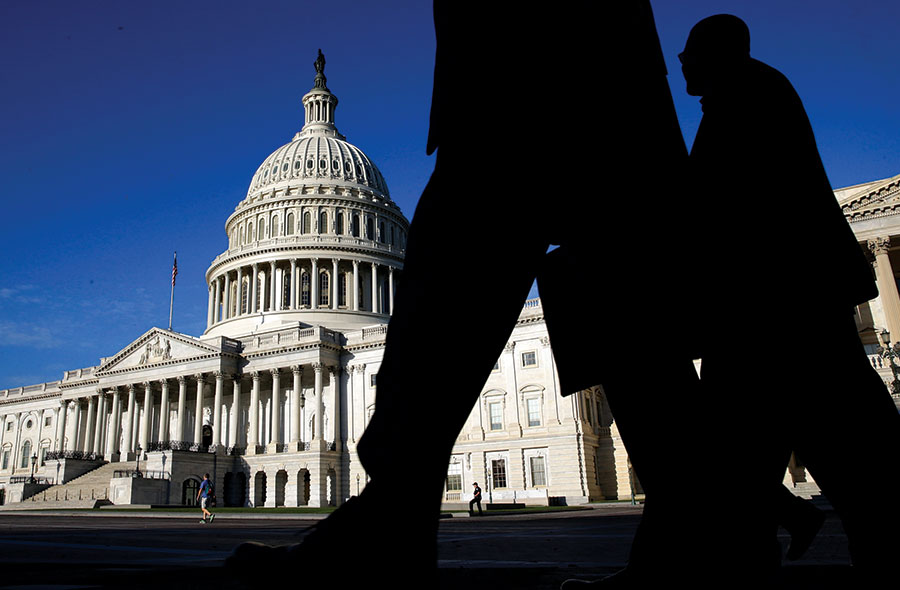 With the expectation to ‘drink’ and ‘party’ and ‘unwind,’ alcohol consumption is accepted — and everywhere. What isn’t okay is when it becomes a problem. Factor in the ease of access to a never-ending supply of prescription drugs and doctors with very little medical school education in addiction . . . and we find ourselves living in a time that is unlike any other in history.

Going back to Robert’s question — “What do you see?” — in more detail, we see a growing dropout rate in our schools at one end of the spectrum and many people going back to school, thinking that more traditional education is the answer to the challenges they face financially and in the workplace, at the other. We see overcrowded jails, a War on Drugs that is failing miserably, increasing suicide rates (more people die now from suicide then car accidents) and a growing addiction problem that’s often related to money.

The government cannot stop this epidemic. Heck, in many cases they are the drug dealers! For example, if the government takes away the entitlement programs to which people have become addicted, we can expect social unrest. Just like a drug addict, people will fight for their ‘fix,’ the government programs they’ve become dependent upon to take care of them.

Our government is also addicted. Uncontrolled deficit spending, quantitative easing, and absence of fiscal budgets . . . the list goes on and on. Once their drug (printing-press money) is taken away and the party is over, the detox is likely to shake this nation at its core.

According to a national survey conducted by SAMSHA, the Substance Abuse and Mental Health Services Administration, “Drug use is on the rise in this country and 23.5 million Americans are addicted to alcohol and drugs. That’s approximately one in every 10 Americans over the age of 12 — and roughly equal to the entire population of Texas.”

The problem is huge! Before Journey Healing Centers were acquired by a large health-care provider last year, we were able to serve over 123,000 people over 12 years and award over $2 million in scholarships to those who could not afford the services and support they needed. That is what a social capitalist does. We address needs in society, create programs and jobs, give back — and make a profit!!

Our next rehab center/social enterprise will be focused on healing addiction and PTSD (post-traumatic stress disorder) among our military and first responders, including police, fire fighters and EMTs. We face epidemic numbers on this front, too. Among veterans alone, we are losing 22 of these struggling men and women every day as a result of suicide.

Governments cannot solve this problem . . . because it’s a problem they themselves created. Their solution for dealing with military addiction and PTSD is just too slow. They invest huge amounts of money to prepare soldiers and officers for the front lines and are backlogged when it comes to getting them support off the battlefield. Case in point: stories of “wait lists” and deaths at VA hospitals and the investigations that are underway.

Looking at the big picture, we have been slowly and systematically conditioned to hand over our money (Wall Street), our rights (Constitution) and our power (entitlement programs) — with little financial education on how to assist ourselves and those around us.

What created this great country and the American Dream was not handouts. It was men and women who were willing to take a stand. It was the entrepreneurs who could see what others could not. The American Dream was about sovereignty. That’s why we love Jetset Magazine: it speaks to the game changers of the world.

With the trends that Robert presented, it’s clear we’re headed into some rough waters. What side of the chart will you be on? Will you be a community leader or a villain? What problems do you see? We see a need for more entrepreneurs to solve problems, create jobs and do good in this world.

As Robert mentioned, in our book, The Social Capitalist: Passion and Profits, we lay the foundation to create wealth and make a difference. So many people today are looking for purpose. Gen Y and Millennials are looking for jobs that have a purpose, ones that they can feel good about. The challenge presented to all of us is to design businesses that speak to these new generations of employees or incorporate a purpose into your current business. A mission-driven, social enterprise that is generous and has a purpose can address many of the challenges we face as a country.

The government is not coming to save us. It’s up to us to take responsibility and create the life we want for ourselves, our families and in our communities. We challenge you, as we challenge ourselves, to be an agent for that change.