The Rich Get Richer: But What About Everyone Else? Part I 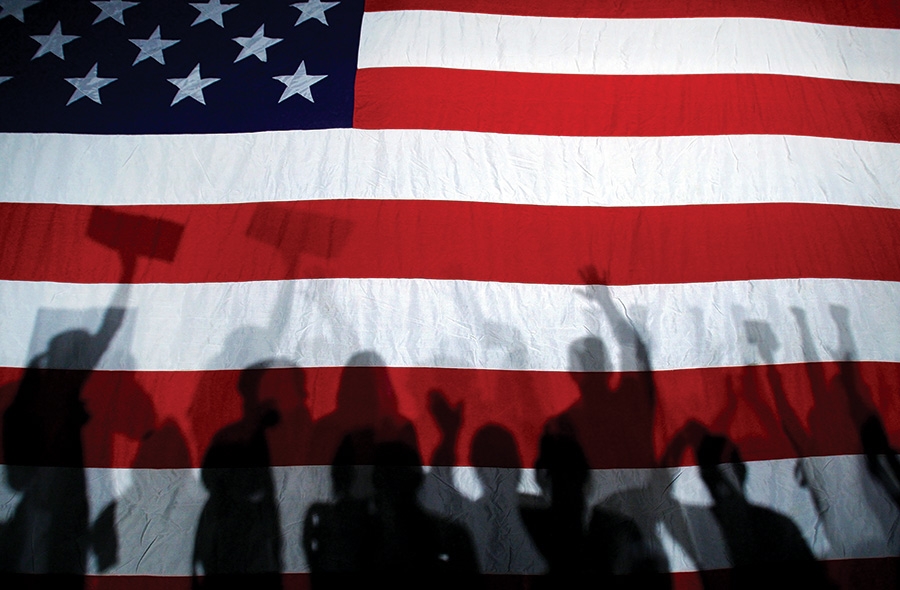 Part one of a two-part series with contributing authors: Josh and Lisa Lannon, Social Entrepreneurs and Rich Dad Advisors.

In early 2014, the good news from Ferrari was that car sales are up. What this stat means to me is that the rich are getting richer. My question to you is this: Does an increase in Ferrari sales mean that the economy is getting better?

“The American Dream is gone. It’s been replaced by the Entitlement Mentality.” – Robert Kiyosaki

In 2013, I traded my 2007 Ferrari 430 Spider for a Ferrari 458 Spider. I hated selling my 430, but I was now in love with the 458. For me, it was like dying and going to heaven. How Ferrari could make the 458 so much better than the already-great 430 is pure engineering genius. I loved my 430 and was glad when a dear friend and business partner bought that car from me. Today, he, too, drives to heaven and back every day.

As many of you may know, I have never been a bleeding-heart liberal or a progressive. I love making my money as a capitalist. At the same time, I continue to be very concerned about the growing gap between the rich and everyone else. It’s why I formed The Rich Dad Company in 1997 and why Donald Trump and I wrote the book Why We Want You to Be Rich in 2006.

For nearly two centuries, millions of people immigrated to America in search of the American Dream. The American Dream is the belief that everyone has a chance to become rich. Many of these immigrants left extreme poverty or persecution. America gave people the chance to become successful and rich, if they wanted it badly enough, and if they were willing to work hard to attain their dreams. Immigrants arrived at our shores, legally and illegally, with this dream of working hard and creating a better life for themselves and their children. 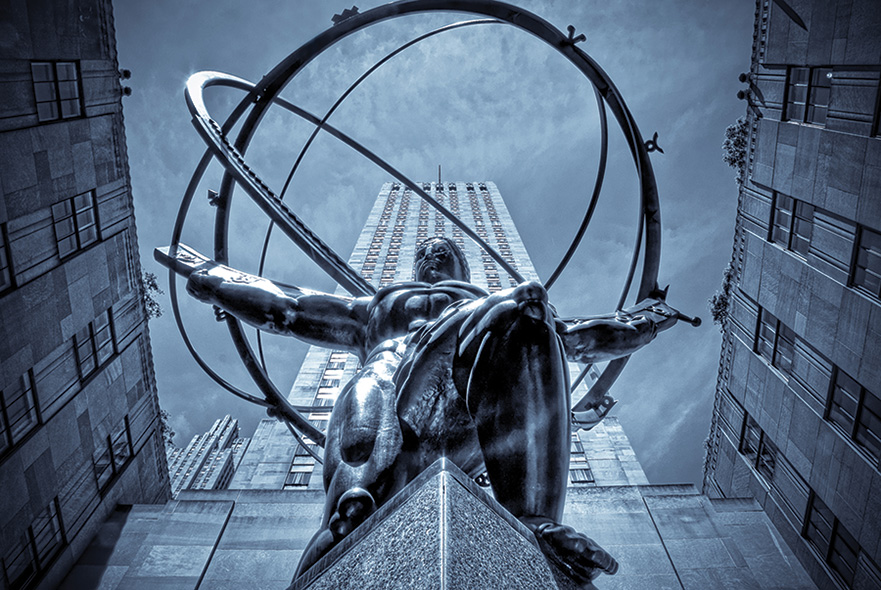 Supporting the something-for-nothing mentality is a government bureaucracy that believes in taxing those who work and paying people who do not work, either by choice or because jobs are scarce. How much longer can this go on?

It’s this threat to the American Dream, the very spirit of America, that prompted me to invite Josh and Lisa Lannon to contribute to this piece on The Rich Get Richer. They are living the American Dream . . . as entrepreneurs and capitalists who saw a need in society and created a business that could do good in communities across the country and do well as a business that created jobs, paid taxes and turned a profit. They wrote a book —The Social Capitalist: Passion and Profits — an Entrepreneurial Journey — about their 12-year journey in creating Journey Healing Centers, addiction and substance abuse recovery centers, and how the sale of that company brought their story of the American Dream full circle. You’ll read more about their journey in Part Two of this series.

You Get What You Pay For

You’ve probably heard the saying “You get what you pay for. . .” If you pay people not to work, then more people will stop working. In some states, an unemployed person can collect the equivalent of as much as $35,000 a year in government services, support and benefits – for not working. In some cases, the “government assistance” going into a household can be the equivalent of working for $20 to $25 an hour.

At the same time, the government imposes more regulations on small business, making it harder for entrepreneurs to become successful and profitable. Entrepreneurs are the people who create real jobs, jobs that produce tax revenue. Governments create jobs that raise taxes.

And if all of this is not enough, our legal system has made filing frivolous lawsuits incredibly profitable. Millions of businesses, large and small, are afraid of taking risks and starting new ventures because they fear being sued. 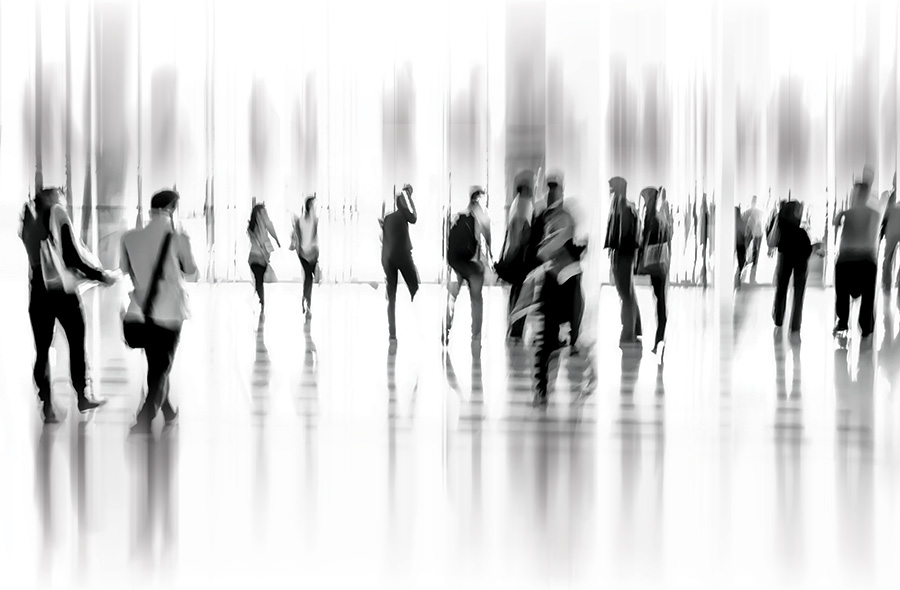 In 1957, Atlas Shrugged, written by Ayn Rand, was published. It is a book about today. The following passage from that book describes our current situation as if it was written today, instead of nearly six decades ago:

“When you see that in order to produce, you need to obtain permission from men who produce nothing; when you see that money is flowing to those who deal not in goods, but in favors; when you see that men get rich more easily by graft than by work, and your laws no longer protect you against them, but protect them from you . . . you may know that your society is doomed.”

As the saying goes, “A picture is worth a thousand words.” I’ll be describing a few graphs I found on the Internet and I would like you to come to your own conclusions about our future.

In 1964, President Lyndon Johnson launched his “War on Poverty.” According to a graph on trivisonno.com, the number of individuals receiving food stamps has risen consistently from 2000 and dramatically — from approximately 28 million to 47.6 million people — between 2008 and 2013. It seems that poverty is winning the War on Poverty.

“Why is poverty increasing, why is the middle class shrinking, and why is the income of the top five percent of Americans declining?” – Robert Kiyosaki

The Future of Social Security

And what’s wrong with this picture? Social Security has transitioned from annual surpluses (in the late 1980s) to annual deficits (beginning in 2008), according to data from the Social Security Administration’s report, The 2013 Annual Report of the Board of Trustees of the Federal Old-Age and Survivors Insurance and Federal Disability Insurance Trust Funds, May 2013, and compiled by the Peter G. Peterson Foundation. It’s projected that by 2090, the Social Security deficit will be a -1.7 percent of GDP. 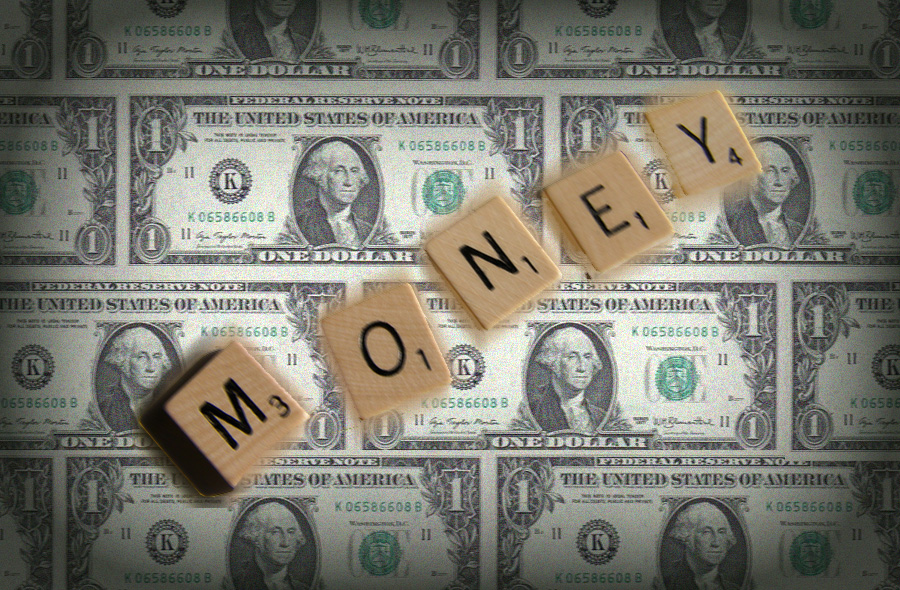 I have also studied charts and graphs that illustrate the gaps between different income groups in America. One that I believe is especially telling shows the growing gap between the rich and everyone else. The line on that chart that got my attention is the 95 to 99 percent line, the upper middle class. I noticed that this line, the top five percent of annual household capital income, took a sharp downturn and it made me wonder what was happening to this group of “affluent” people. What do statistics like these say to you?

In case you are interested, it requires only $380,000 in annual income to be classified within the top one percent. Obviously, this number is not accurate. It is far too low.

“Being part of the solution or being socially conscious can be a part of a business, the whole business, or even a worthwhile hobby. Following your passion—and figuring out how you can make it profitable, meaningful, and generous—are the hallmarks of social capitalism.” — From The Social Capitalist by Rich Dad Advisors Josh and
Lisa Lannon

In the 2012 Presidential election, both candidates — Barack Obama and Mitt Romney — promised to save the middle class. Another chart I’ve studied shows why both men made that promise. It’s been reported that, between 1970 and 2010, the percent of U.S. households with annual incomes within 50 percent of the median has fallen from 50.3 percent to 42.2 percent.

When I see these trends, I ask myself: Why is poverty increasing, why is the middle class shrinking, and why is the income of the top five percent of Americans declining? To me, the charts and diagrams I’ve referenced in this article are saying what Ayn Rand stated in 1957 — and what The Hunger Games movies are saying today. So the relevant and pivotal question is: “What can a person do?”

As you might imagine, I have some thoughts on this subject. And that’s where we’ll begin Part Two of this article . . . in the next issue of Jetset. 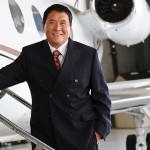 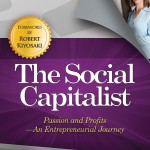 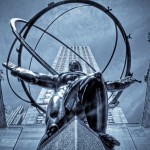 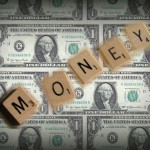 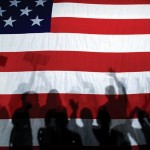 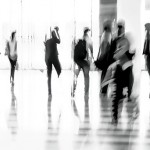