What’s Going On? Why Kids are Turning into Killers 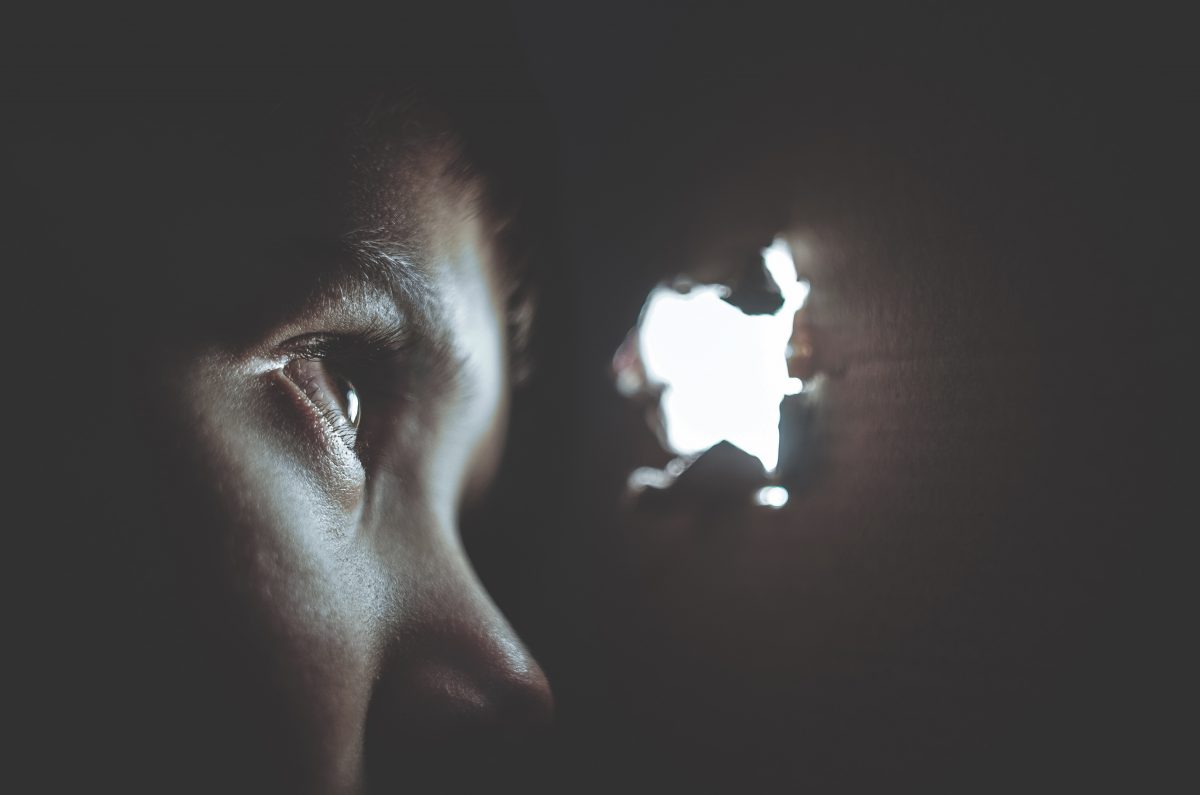 You’re in good company if you’re asking yourself: Why are kids killing kids? Parents, politicians, law enforcement, school administrators — students themselves — are asking: Is it guns? Is it today’s kids? Or is it us?

As a Marine Corps pilot and veteran of the Vietnam War, nothing ripped the soul out of me more brutally than seeing a parent grieving over their dead child, murdered by war. My Marine career ended when I had to decide what was right and what was wrong and how I would act. I remember it as if it were yesterday: A young boy, a child soldier, was planting a satchel charge in my aircraft. According to the rules of engagement, I could have shot him. According to the rules of being a human being, I could not. So I did not. My war ended that day.

Too much change … too fast
In 1970, futurist Alvin Toffler (1928-2016) wrote the book Future Shock. That book — written nearly 50 years ago — was a look into today and today’s world. Toffler defines future shock as a perception of “too much change in too short a time.” I, without a doubt, am a victim of future shock. As an adult who grew up in the Industrial Age, I chronically feel obsolete, left behind, alone, out of touch and (most definitely) “not cool.”

I often wonder how a child handles “information overload” in the Information Age. It seems to me that many of the kids who kill kids, as well as adult mass murderers, are “outsiders,” not “insiders.” Are these mass murderers suffering from loneliness and depression, isolated due to too much change, too fast?

High Tech, High Touch
In 1982, John Naisbitt wrote Megatrends. It was his book on the future, and a New York Times bestseller. Like Toffler, Naisbitt was warning us of the coming Information Age. He developed the concept of “High Tech, High Touch.” He theorized that in a world of technology, people would long for human contact.

FYI: Many historians count 1989 as the official start of the Information Age. That was the year that the Berlin Wall came down and the World Wide Web went up.

Texting Not Talking
As an “old guy,” I sit — puzzled and perplexed — and watch entire families, sitting around a restaurant table, texting, not talking. When I asked a friend’s daughter who this family was “talking to,” she said, “Many are texting a family member who’s sitting directly across from them. They’re texting instead of talking.” Really.

No Touching in Schools
In schools, there are strict guidelines that dictate that teachers are not allowed to touch, much less hug, a child. With all the news about inappropriate relations between teachers and students, both male and female, I understand why touching is not allowed. Yet sometimes a gentle hug can go a long way to comfort a child in pain.

The Worst Punishment
A few years ago, I was in Australia, visiting the island of Tasmania. Some of the island’s most architecturally-stunning buildings, now abandoned, once served as prisons. When I toured one of them, my guide took me to the worst building on the sprawling property. It was the building where prisoners were held in isolation. Although the building had been vacant for over a century, I could feel the pain those men and women in isolation must have felt.

My question is: Are we doing the same thing today with social media? Could the isolation and loneliness of social media, which can be so anti-social, be killing our kids, even if not in a literal way?

Technology has always represented change. It has changed us — and our children. And it has impacted who (or what) we look to as a higher authority… our source for information and ideas that shape our thoughts.

The Radio
On November 2, 1920, radio station KDKA made the nation’s first commercial broadcast in America. Before radio came into our homes, parents would say, “Listen to me, children, this is the way life is.” And children listened. 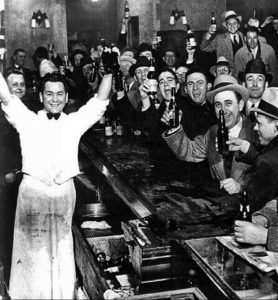 After the radio entered our homes and our lives, when parents said, “This is the way life is,” the kids would say, “No, that is not true. I heard this on the radio …” The radio replaced parents as the higher authority in the home.

The Little Screen
Television then became the new higher authority for the baby boom generation, my generation, as we witnessed history being made.

President John Kennedy was assassinated on November 23, 1963. I was 16 years old when our school’s principle announced the death of a most popular President. As kids, we were the first generation to watch a President being killed on TV. We saw the graphic images of Jackie Kennedy’s blood-stained pink suit and Vice President Lyndon Johnson, with his hand on the Bible, being sworn in as our new President. 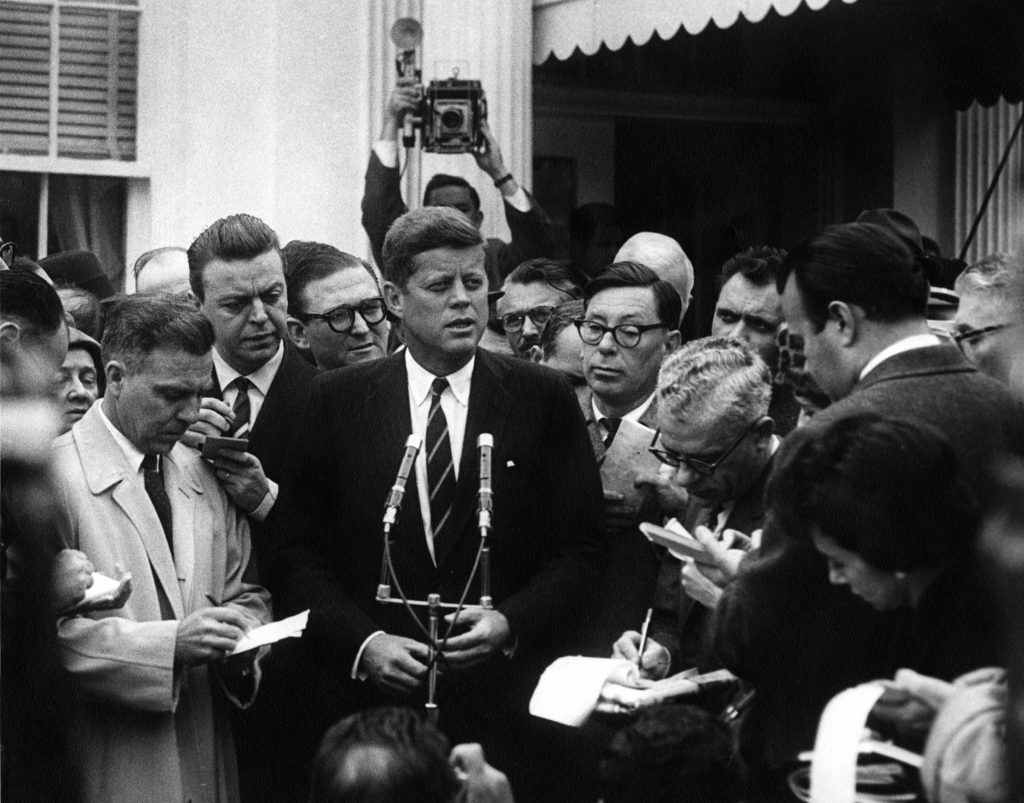 The Bloody Year: 1968
While Hollywood was pumping out John Wayne movies like The Green Berets that glorified war, television was bringing the horrors of the Vietnam War directly into our homes.

On January 30, 1968, Tet, a massive military offensive, caught the United States by surprise. On that day, the North Vietnamese Army and the Viet Cong launched one of the largest military campaigns of the Vietnam War: simultaneous attacks against over 100 cities, towns, and villages in South Vietnam.

Tet was a reference to the Tet holiday, the Vietnamese New Year. Among American Vietnam war veterans, the word Tet is spoken with reverence and respect. Tet was a bloody turning point in the war. Thousands of soldiers and civilians, including children, lost their lives during Tet. So much for Happy New Year. I watched the Tet Offensive on television while I was in military school in New York. Many of us knew we would soon be fighting in Vietnam.

Television continued to be our window on the world. On March 31, 1968, President Johnson announced:

”I shall not seek, and I will not accept, the nomination of my party for another term as your President.”

Johnson was yet another casualty of the Vietnam War. 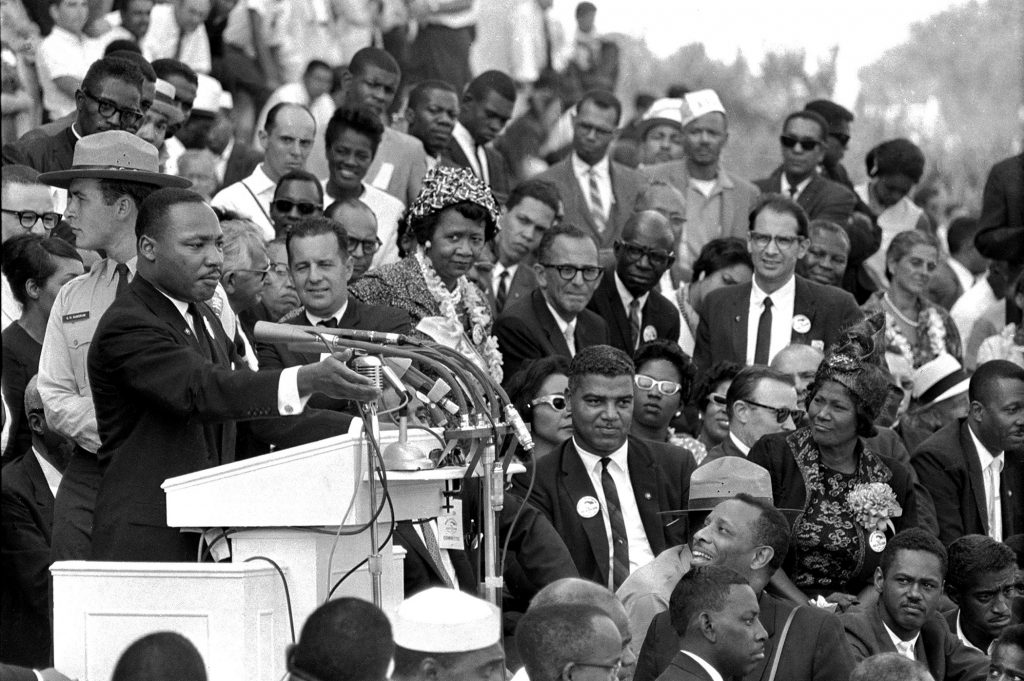 On April 4 of that year, Dr. Martin Luther King was murdered in Memphis, Tennessee. Just a month later, on June 5, Bobby Kennedy, President John Kennedy’s younger brother and candidate for President of the United States, was assassinated in Los Angeles. The world watched Bobby bleeding to death on TV. And then that summer, on August 26–29, tens of thousands of baby boomers rioted at the Democratic National Convention to protest the Vietnam War.

Television was the new authority in the home.

The Times They Are A-Changin’
In 1989, the World Wide Web was born. Many young people today do not listen to the radio, watch television, or even wear a wrist watch. Yet they have access to billions of television and radio networks. A borderless world is their higher authority.

When Nobel Prize winner Bob Dylan released his prophetic song, The Times They Are A-Changin’ in 1964, many saw it as a warning to politicians … and parents:

Come senators, congressmen
Please heed the call
Don’t stand in the doorway
Don’t block up the hall
For he that gets hurt 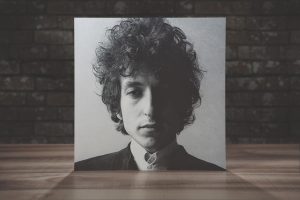 Will be he who has stalled
There’s a battle outside
And it is ragin’.
It’ll soon shake your windows
And rattle your walls
For the times they are a-changin’.

Come mothers and fathers
Throughout the land
And don’t criticize
What you can’t understand
Your sons and your daughters
Are beyond your command
Your old road is
Rapidly agin’.
Please get out of the new one
If you can’t lend your hand
For the times they are a-changin’.

Valentine’s Day Massacre
On Valentine’s Day, February 14, 2018, 17 students and adults were murdered at Marjory Stoneman Douglas High School in Parkland, Florida by a 19-year-old former student at the school. On February 21, thousands of students across the country left school in protest against military assault weapons. That same day, President Donald Trump held a listening session with students and parents. He suggested arming teachers. Others called for a ban on all firearms. The NRA, the National Rifle Association, fought back. 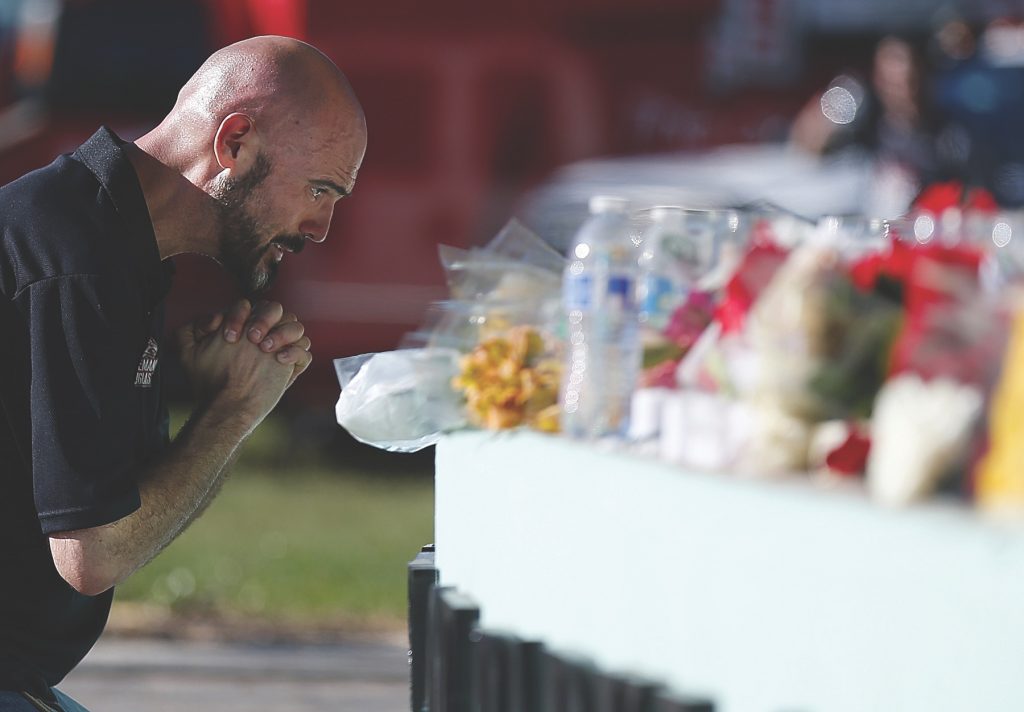 My questions are: Will destroying all guns solve the problem? Or is the problem us? Is the problem too much high tech and not enough high touch? Are we hyper connected, but lonely?

Let’s pray that students armed with the power of technology, rather than assault rifles, can do what their parents, grandparents, and great-grandparents could not do: bring peace to our world.

Is it time we listen to Bob Dylan and listen to our children? I’ve often wondered if children really do come to earth with a prior knowledge, knowledge not previously available to humans. Are our children the new higher authority in our homes and in the world? Do our children have the answers that we adults do not have?

We will never know … unless we listen. I mean really listen.