Perfect Formula: COTA Gears Up for 2019 US Grand Prix 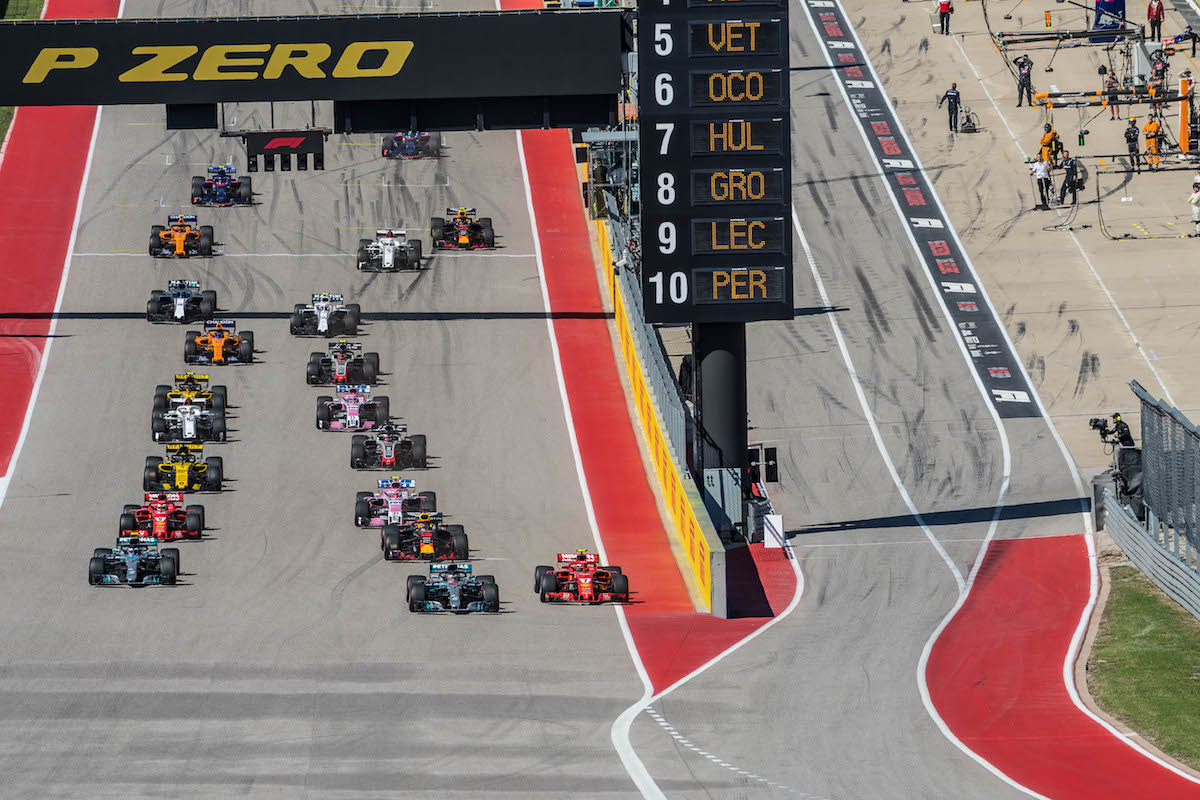 For those in search of the ultimate racing experience, the 2019 FORMULA 1 UNITED STATES GRAND PRIX promises to deliver the quintessential dose of thrills and world-class entertainment. Texas’s capital city of Austin is poised to host its 8th consecutive motorsports extravaganza November 1-3, 2019, at the purpose-built Circuit of The Americas (COTA) track. The Austin showdown is the only Formula 1™ race in the United States and one of the last remaining races of the season, so visitors to the adrenaline-fueled Grand Prix are certainly in for a treat as top teams and drivers compete for more than just bragging rights.

The US Grand Prix (established in 1908 and then known as the American Grand Prize) has long been considered the premier motor racing event of the year, and this year’s 49th running will be no exception with its impressive lineup of weekend events to keep spectators fully immersed in the F1™ experience. Dedicated fans of the sport have already begun planning their weekend itineraries as they make the pilgrimage to Texas to witness this epic battle for the coveted title. 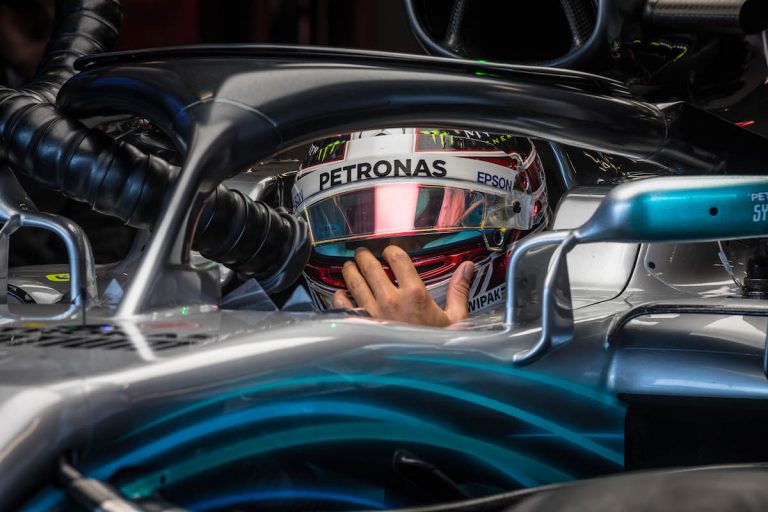 While the eventual outcome of the much-anticipated race sits foremost in many diehard fanatics’ minds, COTA has put together a number of exclusive experiences to coincide with the annual event. As in recent years, COTA has added a star-studded entertainment lineup for the 2019 Formula 1™ race weekend. Each of the three days comprising the Grand Prix schedule will feature exciting concerts from some of today’s hottest acts. Often referred to as the “Live Music Capital of the World”, Austin boasts a vibrant arts and entertainment culture that provides the perfect setting for a weekend of performances from GRAMMY Award-winning artists and local musicians. Beginning with the multi-platinum selling band Imagine Dragons on night one (Nov. 1st), the weekend’s top-tier concert lineup will also include performances from international pop icon P!NK on Nov. 2nd and legendary funk group Kool & the Gang on Nov. 3rd. COTA has also announced the return of American Soundtrack to the Formula 1™ Grand Prix, which will showcase talent from 30 musical acts in a variety of genres during race weekend. These additional performances will take place throughout the facility’s grounds and will feature a number of local acts and Austin Music Award winners.

As a reflection of its commitment to the local community, COTA has partnered with the Austin Independent School District to offer three-day passes to more than 300 mental health professionals working in local Austin schools. It’s the 8th consecutive year that COTA will work with AISD during Formula 1™ weekend, with this year’s focus aimed at recognizing school counselors and therapists for the important work they do helping today’s youth. 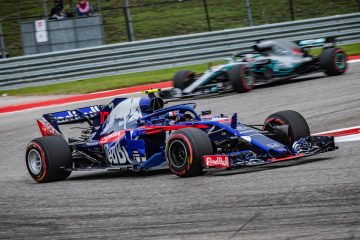 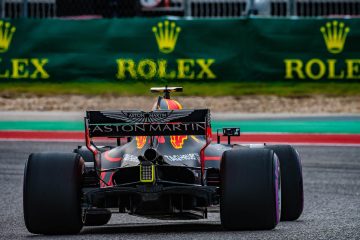 COTA will also honor America’s military community with a designated hospitality space for military personnel and their families. Along with support from the Texas Lottery, COTA has partnered with OSD (Operation Supply Drop) to offer track access during the busy race weekend to 200 local military veterans at the newly created “Military Outpost.” The dedicated area provides incredible views of the stars and stripes found at Turns 18 and 19, as well as Turn 1’s iconic 133-foot elevation change.

Finally, in a Formula 1™ first, COTA will host the inaugural H-E-B True Texas BBQ Challenge on Saturday, November 2nd, at 6:00 p.m., at the infield between Turns 6 and 12. Guests will witness top-ranked competitive eaters, including Major League Eating Champion Joey Chestnut, participate in a world-record-setting attempt to consume the most beef brisket BBQ sandwiches ever eaten in 10 minutes. It’s a fitting tribute to the state often considered the BBQ capital of the world and is sure to make for an entertaining addition to an already action-packed weekend of events at Circuit of The Americas. 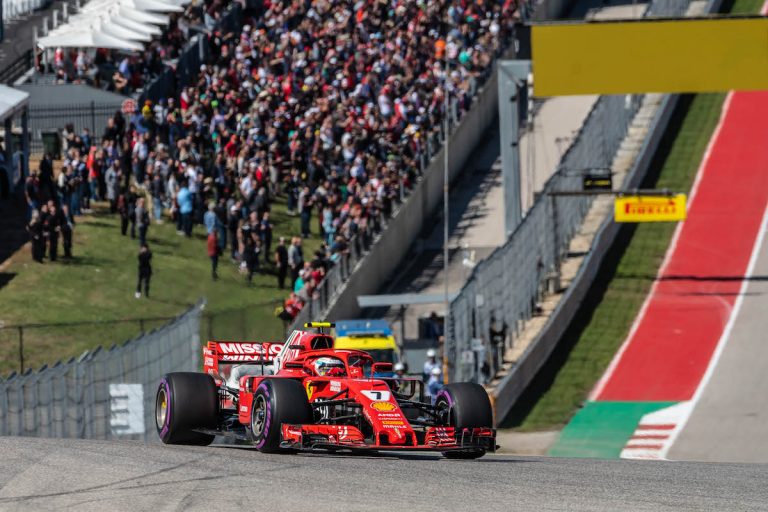 If you’ve never experienced the high-speed action of Formula 1™ racing in person, this is one heart-pounding thrill ride you do not want to miss. COTA has concocted the perfect recipe for an unforgettable three-day adventure. Limited tickets are available at www.circuitoftheamericas.com/f1