Get Your Privacy Back | When You Have Something Important to Say, Use KryptAll 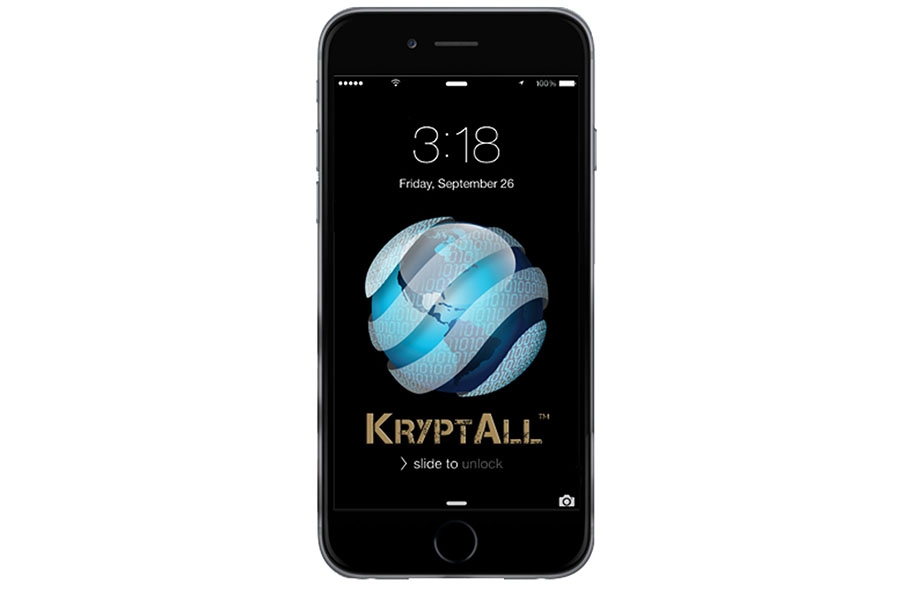 We are experiencing an explosion of covert gathering of our phone records and calls.

For over 20 years, the engineers at KryptAll have been providing secure communications products to heads of state, foreign dignitaries, and the defense industry. Secure phone communication is not new, for years point to point encryption was available that would scramble or encrypt conversation when both parties had devices on their phones. This was mainly used by the military because of the need for both parties to communicate on encrypted phones. Several years ago international and domestic clients approached KryptAll seeking a way to protect their phone calls that were made during the course of business, to various people, on unencrypted phones. They were also concerned that no one would be able to retrieve their call records, as it has become common practice for industrial espionage and government record keeping. It was then KryptAll developed the secure patent pending communication solution that would allow secure calls from the user’s KryptAll phone to callers on regular phones; when the caller may be the target of interception, all without call records.

KryptAll provides user initiated voice encryption technology for mobile calls to anyone, to or from anywhere in the world, without generating a record of the outgoing call. The user’s call cannot be intercepted or traced with the freedom to call anyone.

To produce the K iPhone, the company starts with a factory unlocked iPhones and performs a series of test for any existing backdoors, spyware (software that transmits your activity to a third party) or malware (software that can damage or disrupt your device’s operation). The iPhone is then hardened by KryptAll with encryption firmware and secure network access software and sealed to resist and identify tampering making it a K iPhone. Depending upon your unique level of required security, standard Smartphone functions can be accessed and you can continue with your existing cellular network carrier to receive and make regular calls; however, when you access place a call from KryptAll, the entire transaction is encrypted and would be unrecognizable to anyone trying to intercept the information. The KryptAll K iPhone employs a factory unlocked iPhone platform that can be used around the world on any GSM cellular data network without a carrier contract. It is also possible to use KryptAll over broadband WiFi without any cellular carrier.

Secure calls are made possible through the KryptAll secure global network of over ten servers located in nine countries. Calls are encrypted with open source, industry standard multi levels of encryption, making it impossible to decrypt the audio/data. The call data is not recorded or generated and does not transmit through the public telephone switches, with no trace or record of the KryptAll call being made. Your caller ID is displayed on the calling party’s standard phone as a randomly generated number or you can preselect the desired number to be displayed on a call by call basis. Although there have been a number of encrypted telephone products introduced in the past few years, KryptAll has been able to highly differentiate itself with a number of unique features. Most significant is when using KryptAll your call is encrypted and secure to the phone you are calling. The receiving phone does not need to be on a KryptAll phone when the calling party is the target of interception. When both parties use KryptAll it will provide 100% phone to phone encryption when making call to and from each other. In addition, the quality and clarity of the KryptAll communication is outstanding, where no echoes or distortions are heard due to the technology used. Encrypted Phone Review independently evaluates secure communication products, and KryptAll received the only five-star rating. To see the complete report, go to http://encrypted-phone-review.com.

“BE CERTAIN YOUR CALLS ARE SAFE”

For more information about KryptAll secure communication solutions visit the company website at www.KryptAll.com or give them a call at 877.291.1900.